The Portuguese right-back was set to join Borussia Dortmund on a season-long loan with an option to buy next summer. 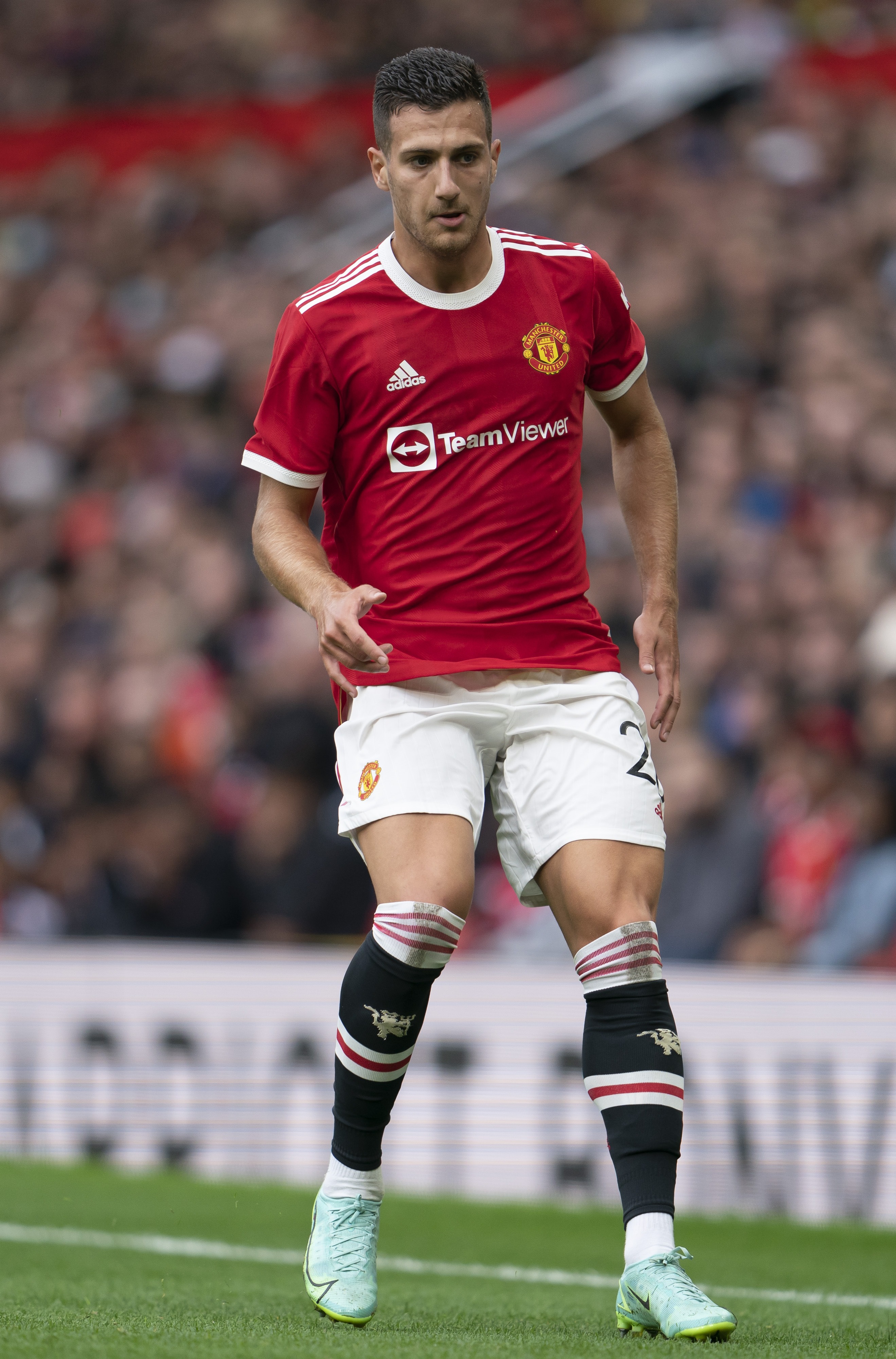 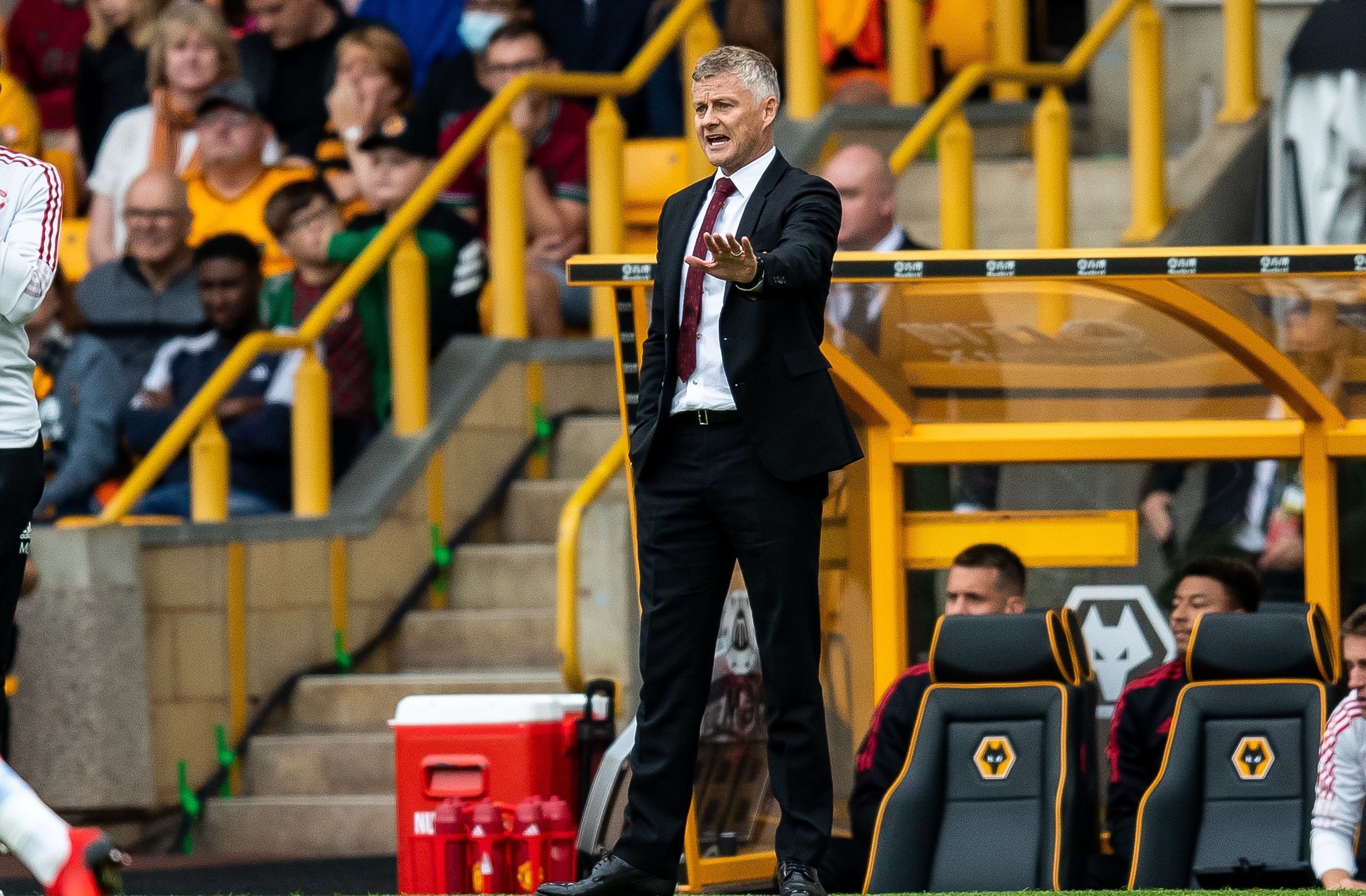 But SunSport understands Manchester United boss Solskjaer has informed Dalot, 22, the deal is off.

Ole is keen to keep the defender around the squad as back-up this campaign – and feels his departure would leave them short in that area.

Aaron Wan-Bissaka is their first choice right back, while Brandon Williams – who can play in that role – has joined Norwich on loan.

Dalot spent last season on loan with Italian giants AC Milan – but will have to make do with United’s bench this time around.

United are also content with their spending so far this summer with Jadon Sancho, Raphael Varane and Cristiano Ronaldo coming through the door.

Dalot’s exit would give Ole and United a dilemma of needing to sign a replacement, which appears unlikely at this stage with the window shutting Tuesday.

Dalot joined United from Porto for £19m in 2018 – but has struggled to force himself into first team contention, making just 21 Prem appearances since arriving.

He played the same number of league games in one season alone for Milan last year.

He made his first league appearance for United since February 2020 as a sub in their 1-0 win over Wolves on Sunday.

David De Gea pulled off a heroic double save at Molineux as Bruno Fernandes labelled him man-of-the-match.

Mason Greenwood persisted throughout and was rewarded 10 minutes from time when his ball across goal was turned into his own net by Jose Sa.

Amad Diallo's loan to Feyenoord has also been cancelled after the young winger got injured.