The former Chelsea striker decided to wake his brother up to see in the New Year in a rather unconventional way, involving fireworks. 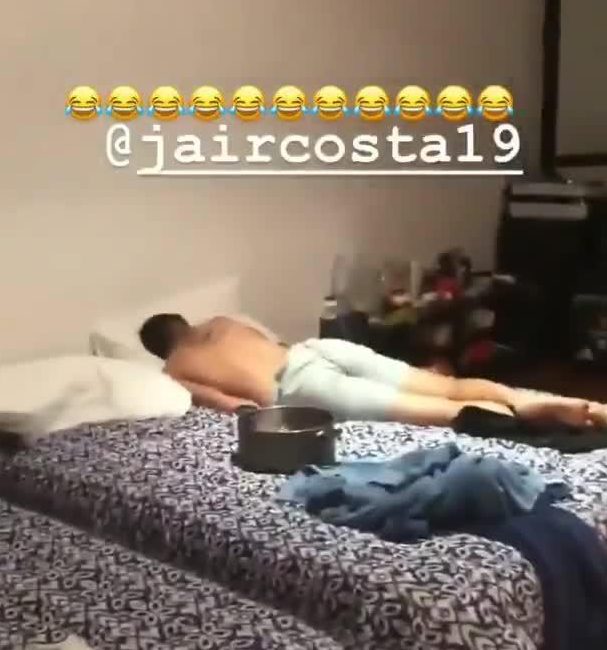 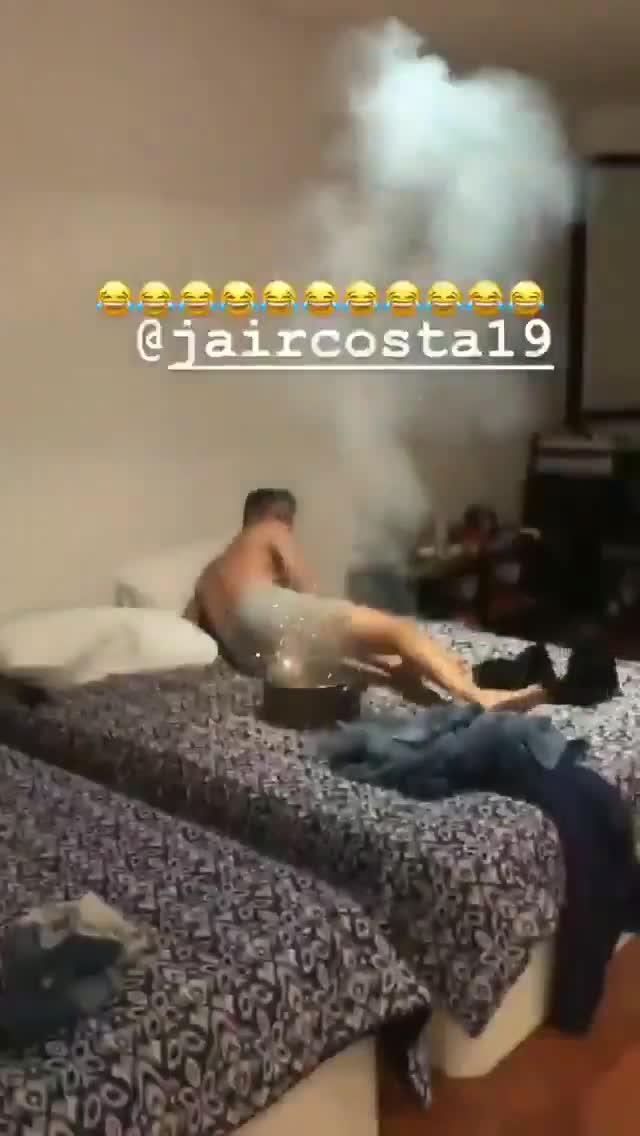 As Jair Costa lay asleep, Diego crept up and placed a pan containing fireworks next to him.

The flares were lit as the Atletico Madrid man scarpered to watch the theatrics from a safe position.

As the ban fizzed and crackled, Jair was shook out of his slumber, violently shaking as the nose deafened.

For Jair's safety, he might be pleased to hear of rumours linking his footballing brother with a switch to the Chinese Super League. 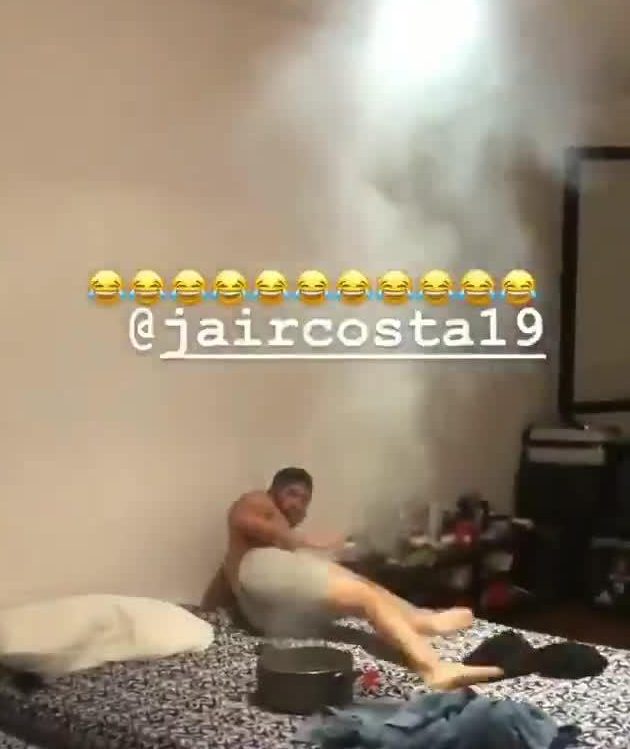 Reports suggested that Tianjin Quanjian are keen on signing the ex-Chelsea forward in the winter transfer window.

However, in a news conference Atletico Madrid manager Simeone expressed his desire for the 30-year-old to stay in Spain.

Simeone said: "I hope, wish for and need Diego Costa in February, no doubt about it, and I believe he will be there.”

Costa has struggled for form this season scoring just once in 11 La Liga matches, against Celta de Vigo in September.

The Spanish striker has also battled a string of injuries this season with a foot problem keeping him out of action.