Del Boy declared their rematch will be a "war" and wants to avoid a situation from two years ago when the Body Snatcher defeated him on a close, split decision in Manchester. 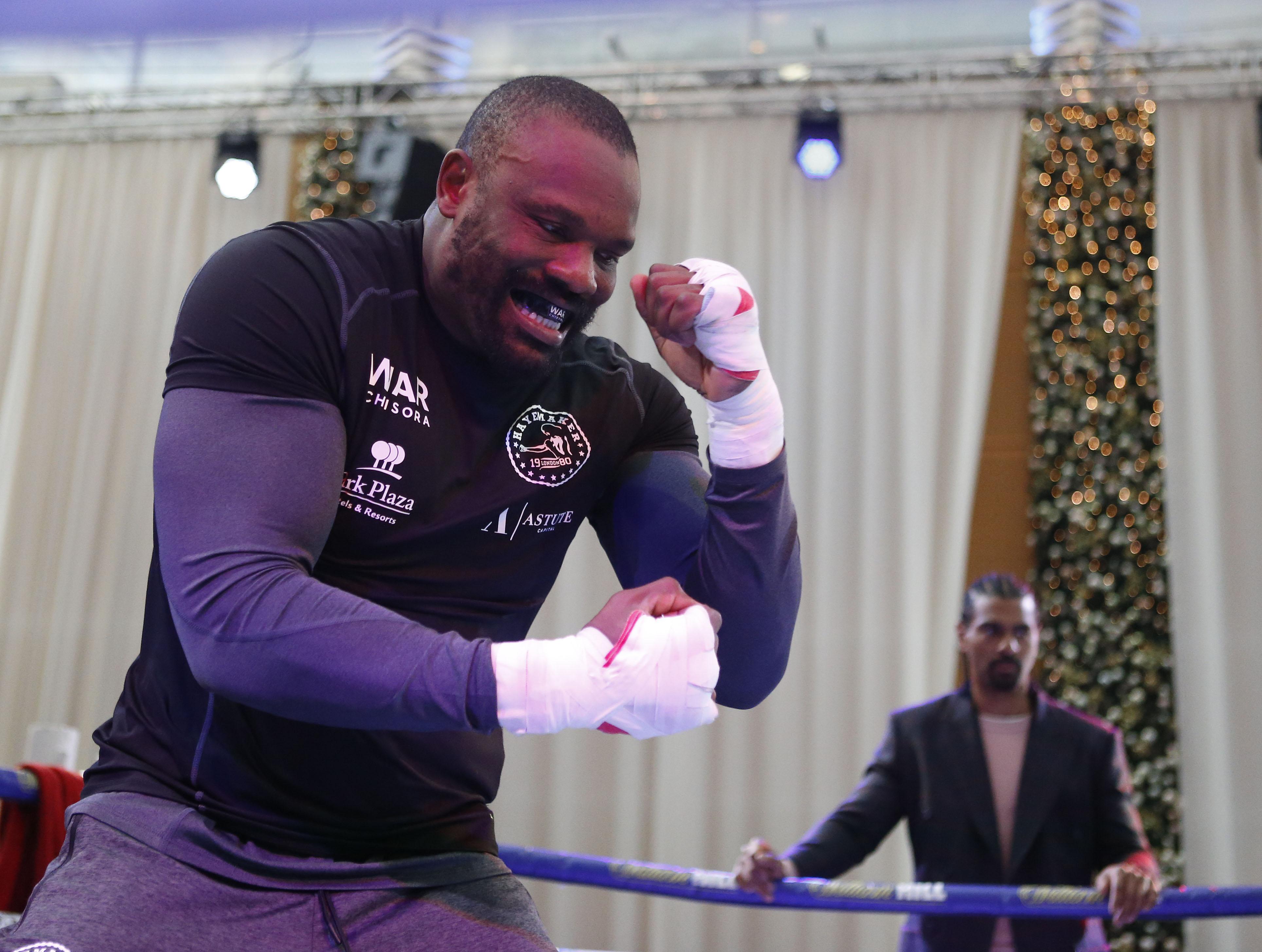 In 2016, the two Brits put on an incredible fight but the judges ruled it in favour of Whyte.

His manager, and former two-weight world champion, David Haye has recently told SunSport that the Saturday rematch is Chisora's last opportunity in boxing that could lead him to a title challenge.

And Del Boy now says he wants to take care of the verdict himself and goes into the fight with a "knockout mentality".

He told Sky Sports: "We don't want to use judges, he has to get knocked out. 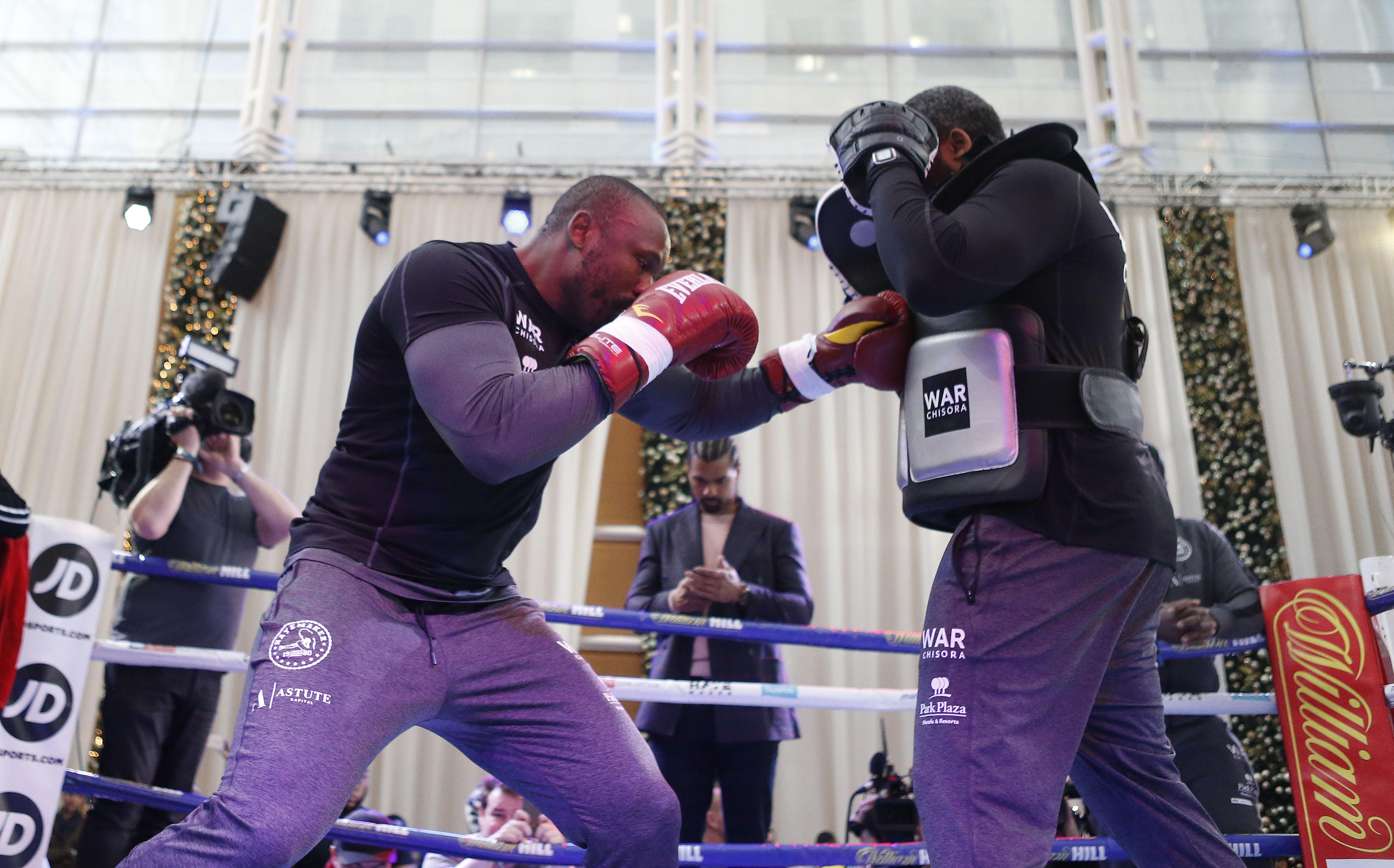 "We have to knock him out, we are coming there with a knockout mentality. 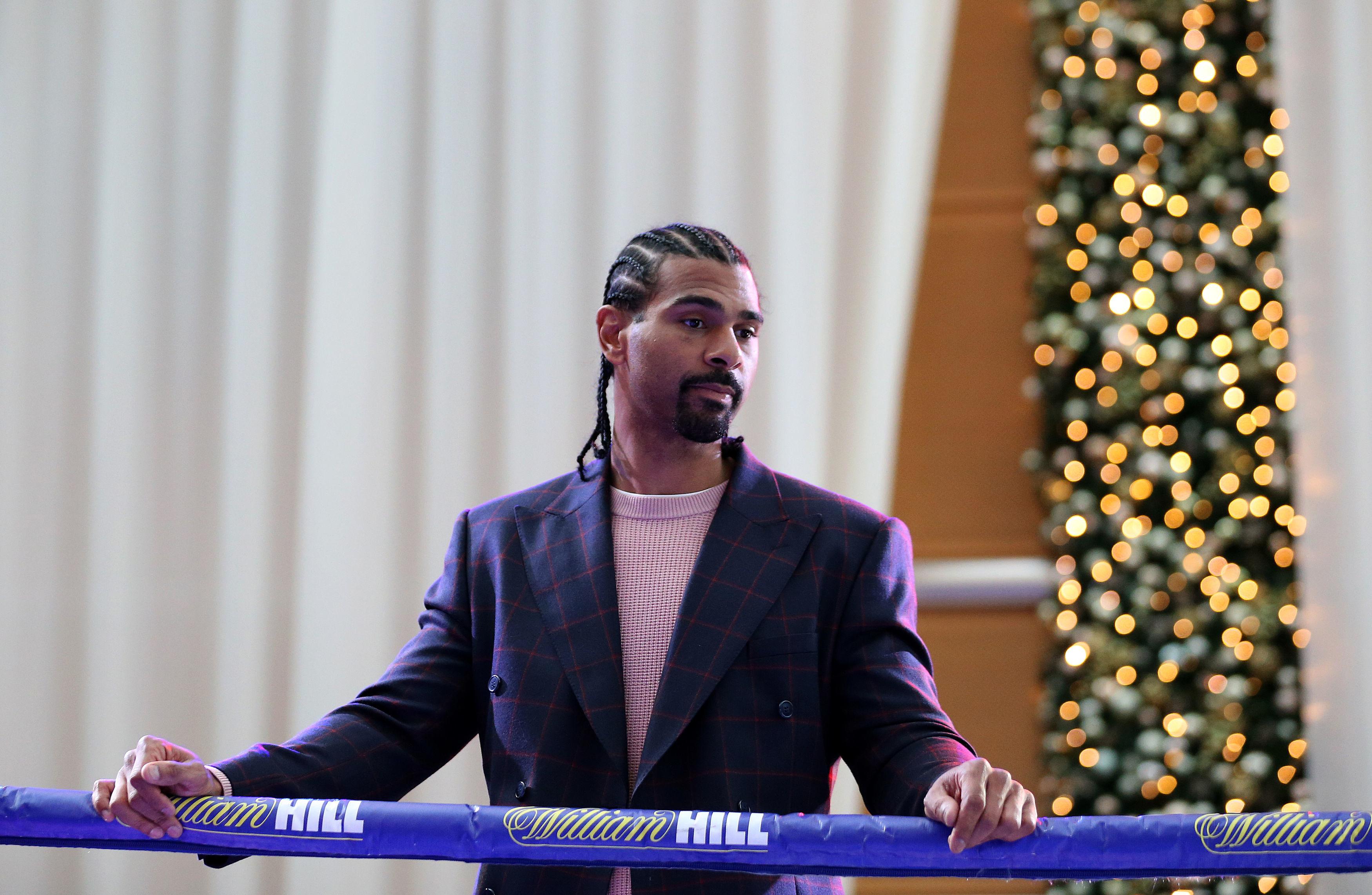 Chisora says he has changed since the last time he saw Whyte in the opposite corner and gained crucial experience and consistency that will help him take revenge on the fellow Brit. 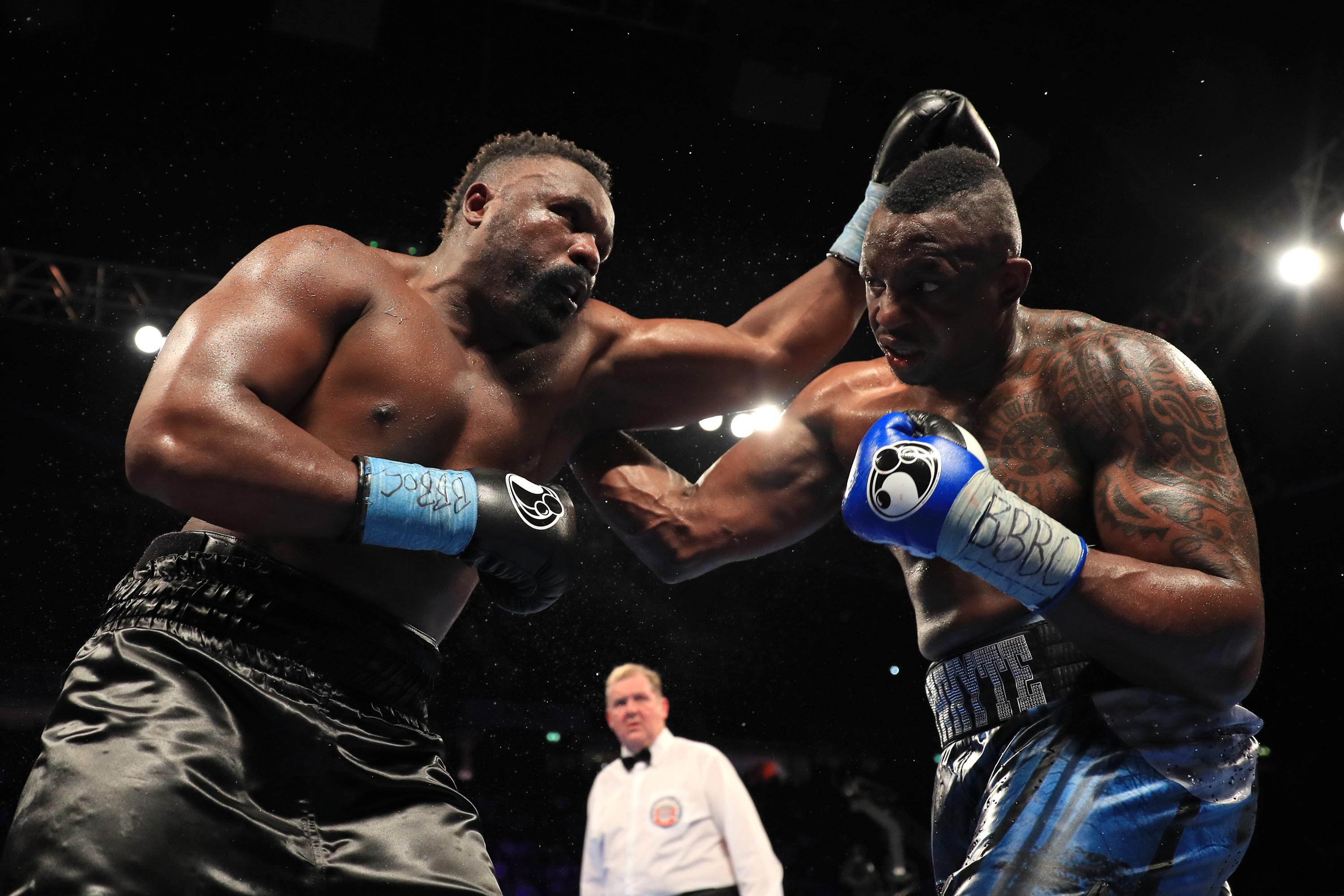