DERBY County footy ace Louie Sibley has launched a manhunt after his girlfriend was beaten unconscious in a vicious street attack.

The midfielder, 20, has called for help to track down a man and woman after Wag Keeley Carter was battered in Nottingham at 2am on Sunday. 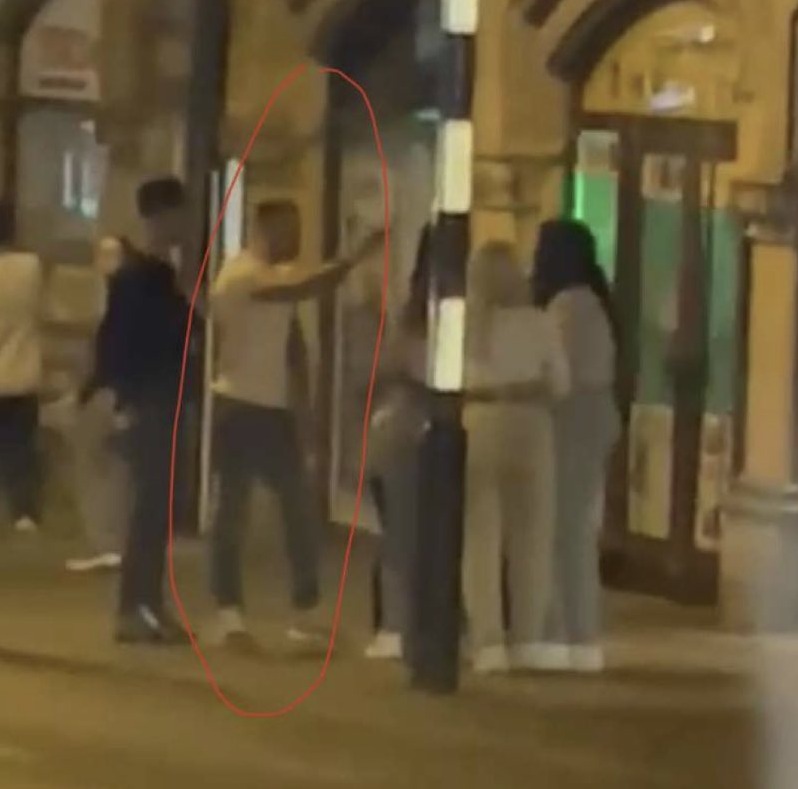 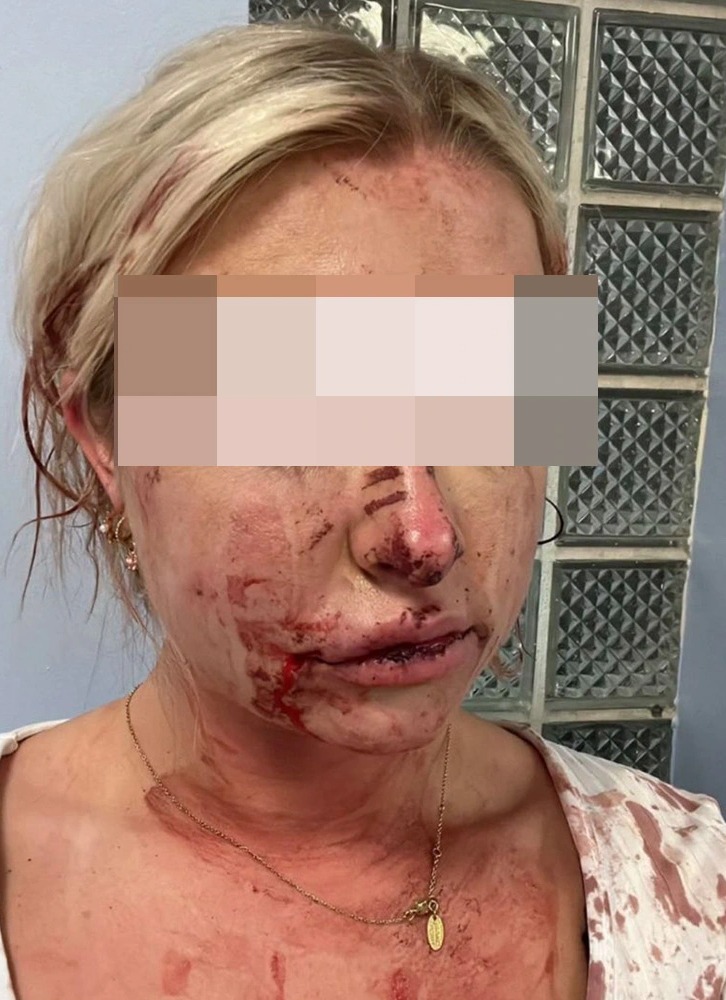 Louie, who posted shocking pictures of Keeley's injuries, along with CCTV pictures of her alleged attacker on Twitter, blasted the thugs as "cowards".

"Early hours in the morning at 2am in Nottingham on Upper Parliament Street, my girlfriend was attacked several times by a man and a woman," he posted.

“She ended up in hospital and had to have stitches due to the man, who punched her and knocked her out, leaving her unconscious.

“This coward of a man attacked such an innocent girl. 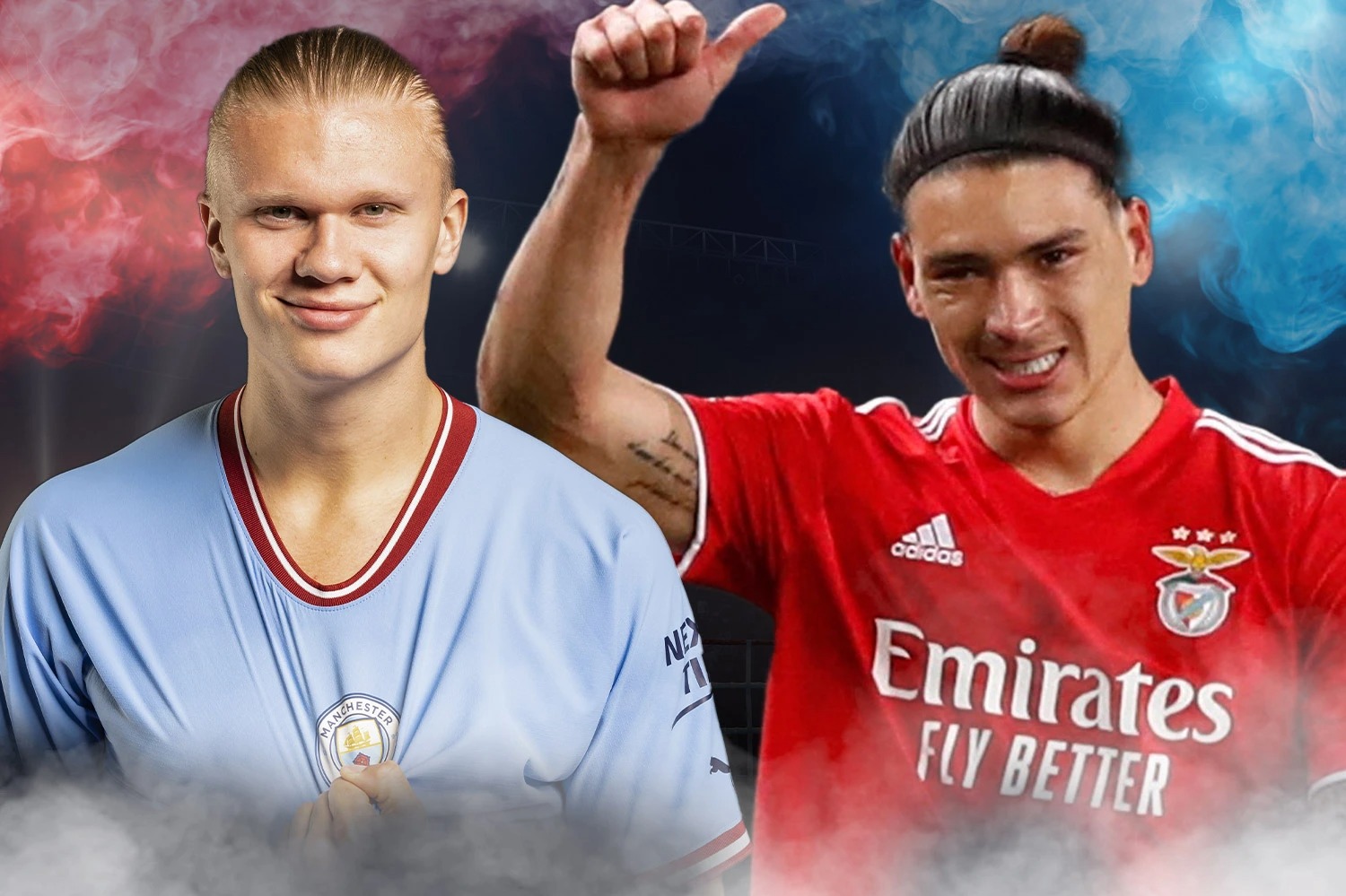 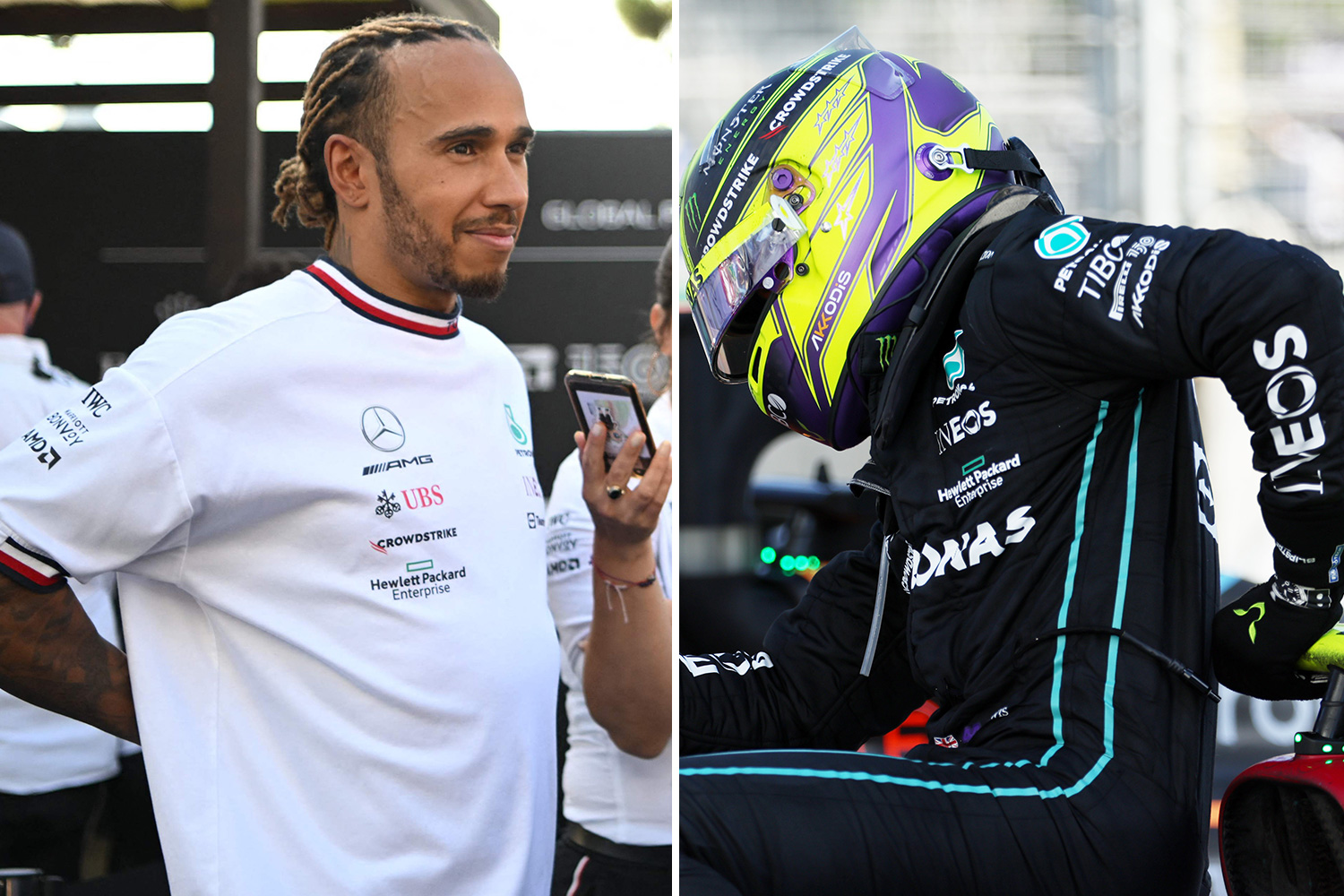 Lewis Hamilton breaks silence over back injury amid Mercedes struggles

"He even dragged her to the ground prior to the hit and slammed her up the wall.

“After doing that, when she wasn't looking he then smacked her, leaving her unconscious.

"The women he was with was continuously attempting to assault her, even attacking her when the man dragged her to the floor.

“The man and the women ran off after leaving her unconscious.

"This was an unprovoked attack, which was recorded and is now under police investigations.

"Both of them need to be found."

"How can a grown man attack a girl like this and get away with it?" he blasted.

"Please share this and if anyone has any information it would be much appreciated.

England U20 international Sibley made 28 appearances for The Rams last season under the guidance of boss Wayne Rooney.

His team said today: "This is horrible to hear.

"Hopefully her recovery is a quick one and her attackers are brought to justice."

Chief Inspector Amy English, of Notts Police, said: “We are currently investigating reports of an incident in which a woman was allegedly assaulted in Nottingham city centre.

“It’s extremely important that anyone who witnessed what happened gets in touch with us immediately so that we can establish exactly what happened.

“Enquiries are still ongoing into this incident. 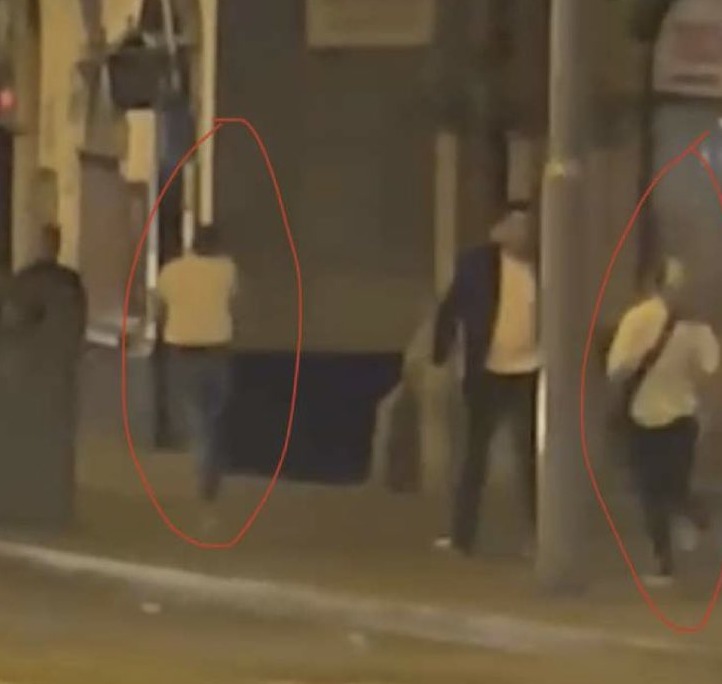 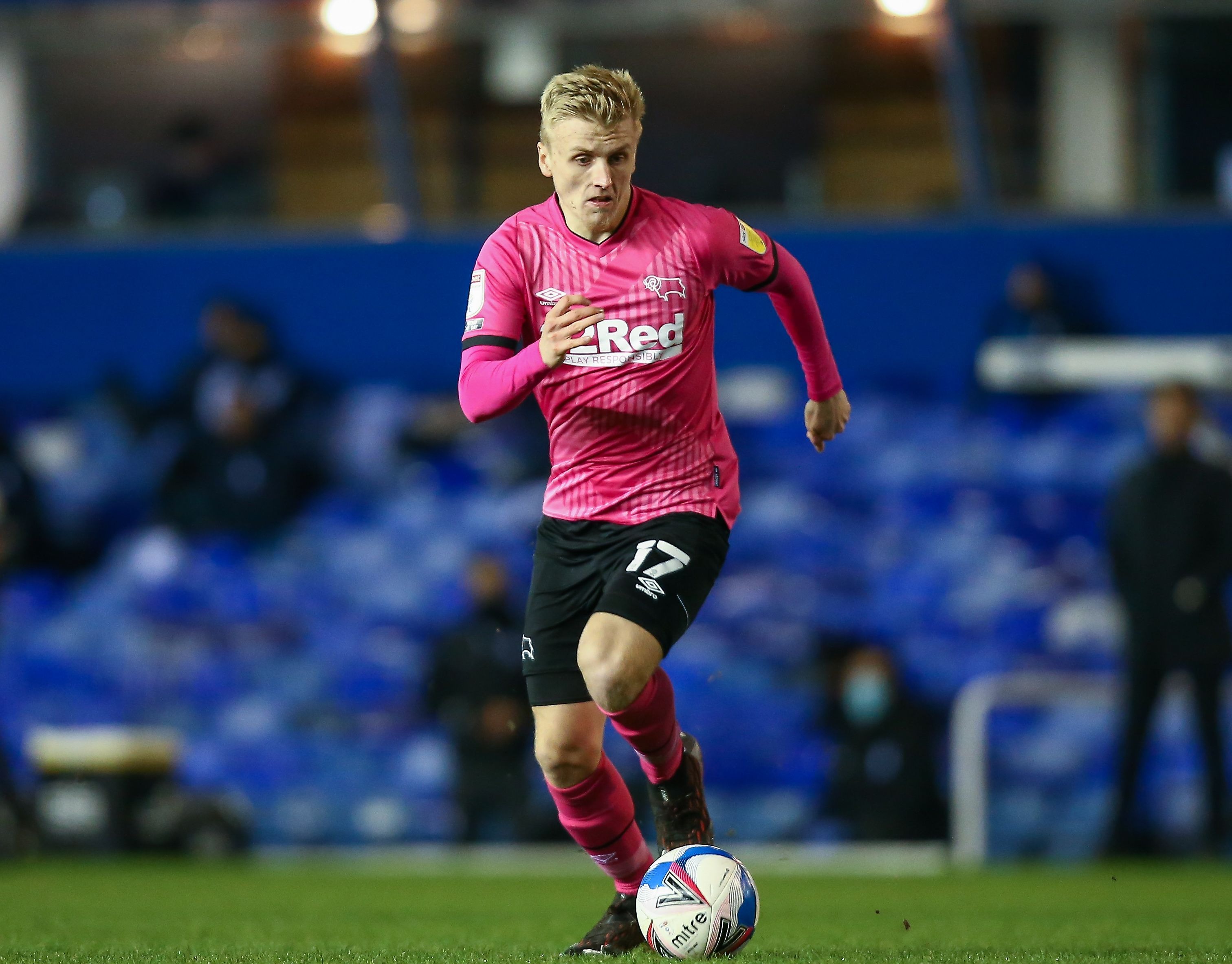 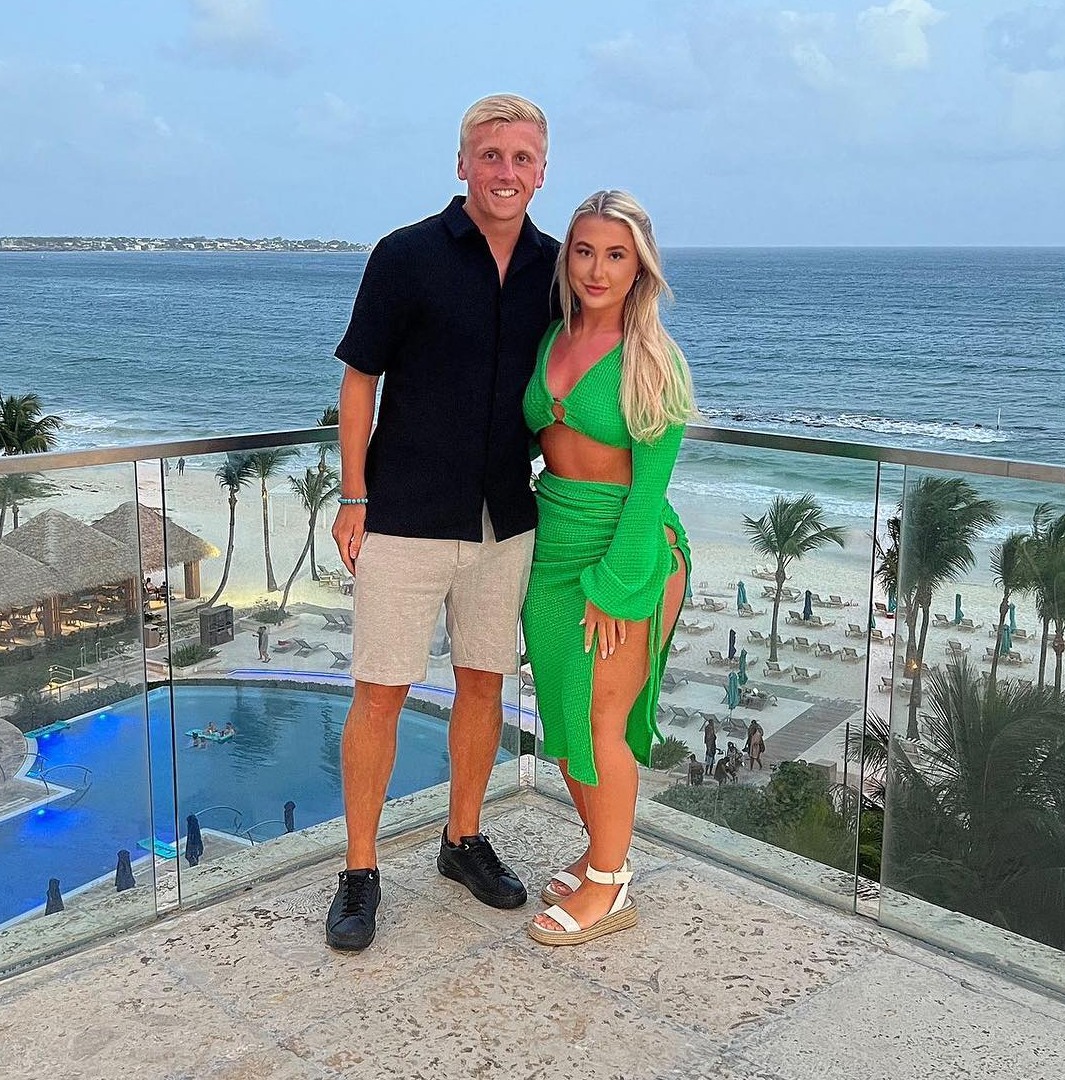