DEONTAY WILDER has reportedly initiated a dispute resolution clause in his contract as he attempts to force Tyson Fury into a trilogy bout.

The Gypsy King announced last month that he has 'moved on' from facing the Bronze Bomber for a third time after the American's team failed to agree on a date. 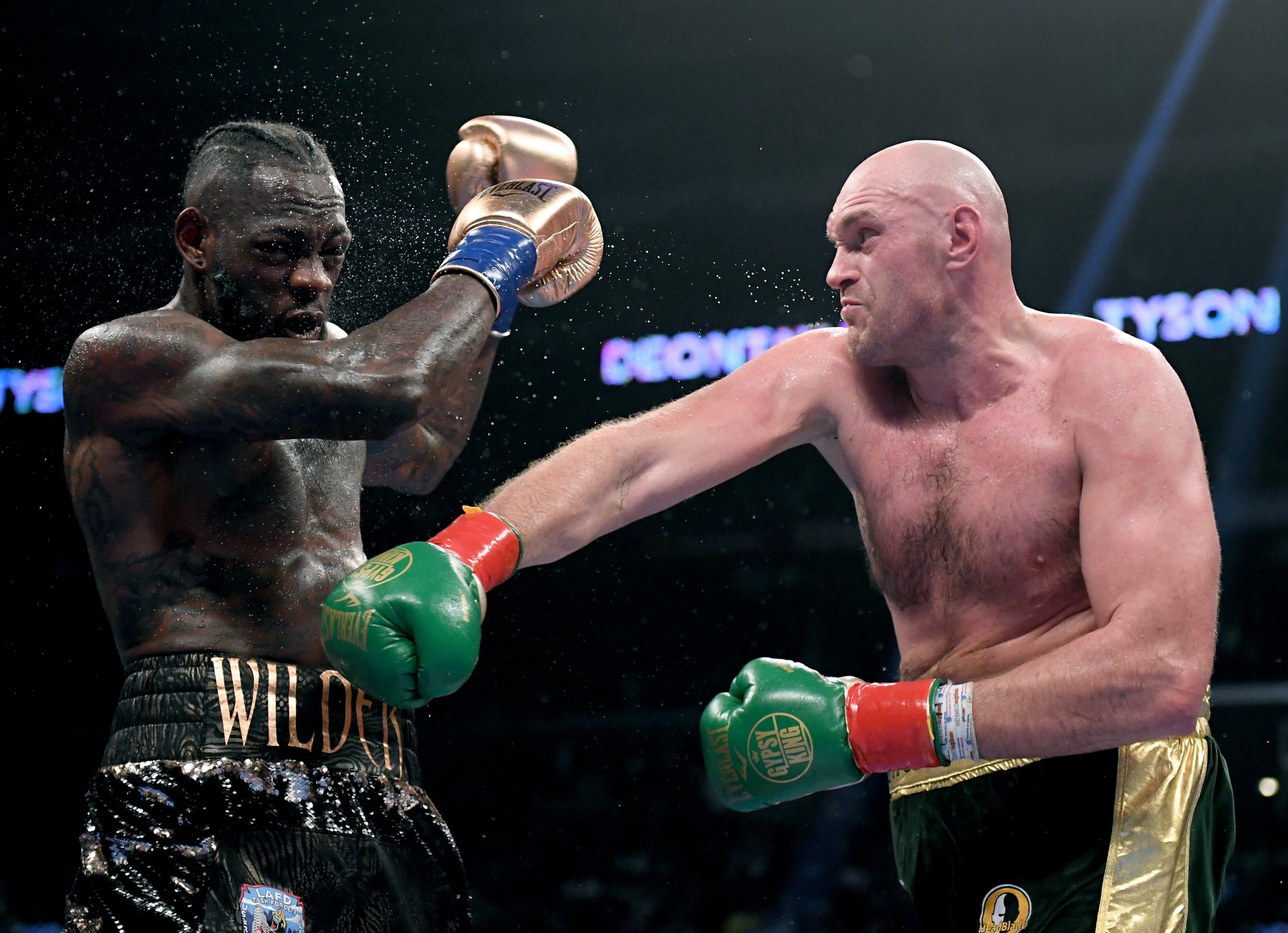 It was then stated that the Bronze Bomber's contractual right to face the WBC heavyweight champion had expired – allowing Fury to fight Anthony Joshua in 2021.

Fury, 32, is currently preparing for his homecoming bout in England on December 5 – with the unbeaten boxer in talks to face European cham Agit Kabayel.

However those plans have been thrown into jeopardy, as The Athletic claim that Wilder, 35, is attempting to enforce a third meeting inside the ring through mediation.

It has been reported that a retired judge will act as mediator where he will review the contracts that were signed for their February 22 rematch.

The planned third fight between the pair was set to take place in October, only for the dust-up to be pushed back as a result of the coronavirus crisis.

Their fight was then scheduled for December, but once again it had to be postponed until 2021, with Fury not willing to wait around as he looks to remain active.

Top Rank have insisted that following the failed December scrap, they no longer have any obligation to arrange the trilogy.

Earlier this month, Wilder accused Fury of 'cheating' in their rematch in a controversial video he posted on social media.

He then declared that his water had been spiked just before their second meeting, which he claimed weakened his legs.

Fury has hit out at the 2008 Olympic bronze medallist for his bad sportsmanship, as he revealed he believes his rival has 'lost his marbles'.