DENIS SHAPOVALOV claims he will quit the Australian Open rather than play in bushfire smog, admitting: “I don’t want to risk my life.”

The Canadian world No13 says players have been “left in the dark” by tournament officials about the dangers of playing in the potentially hazardous Melbourne air. 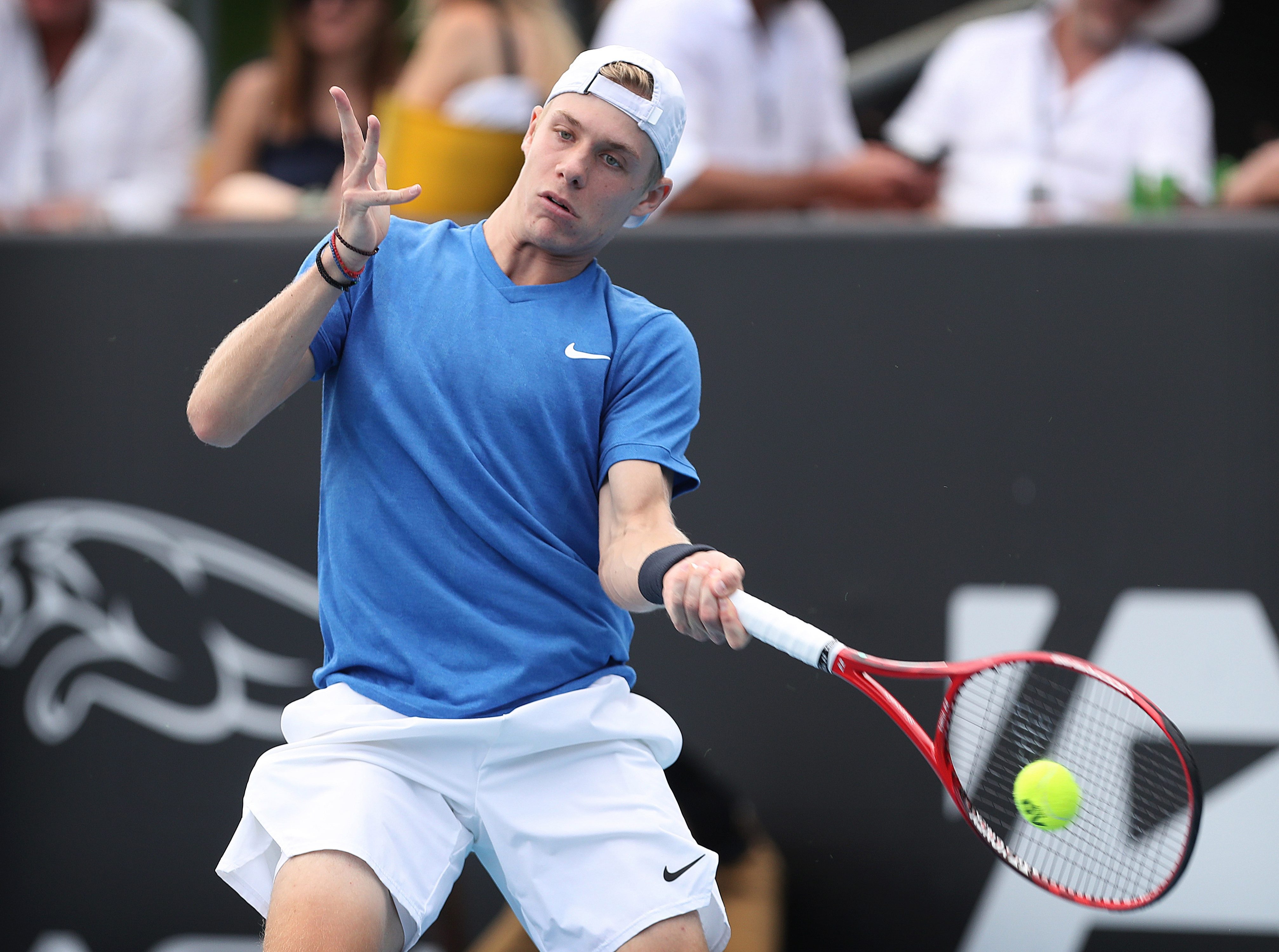 “I don’t want to risk my life, risk my health, playing out there in these conditions, when I can play for the next ten, 15 years.

“For my own health, if it gets bad, I just don’t see what the point is. You see the effects the smog has had on players over the last couple of days.

“But also you don’t know what it’s going to do later in our lives and how it could affect us if we’re breathing in this air for two weeks.”

Dalila Jakupovic’s match was abandoned after she collapsed with a coughing fit. She said: “The whole match was tough to breathe, to get some fresh air, to get some air at all.”

Brit Liam Broady claimed he was left “gasping for air” in his qualifying loss to Belarusian Ilya Ivashka.

American qualifier Noah Rubin revealed he had “blood and black stuff” coming out of his nose, while world No6 Stefanos Tsitsipas said he had lung problems after practising.

Australia is currently dealing with its worst bushfires in decades which are having a drastic impact on air quality.

The ATP explained on Friday that if pollution levels reach a score of 200 micrograms per cubic metre of air, then play will be suspended.

But Shapovalov added: “I don’t think I’ve seen anyone happy with the way things are being dealt with.

“The organisers send some email and say they have professionals looking at it and use the term ‘playable’.

“Yet there are warnings on the TV telling people to stay inside. Us guys have to go out there and put our health, our lives in jeopardy.” 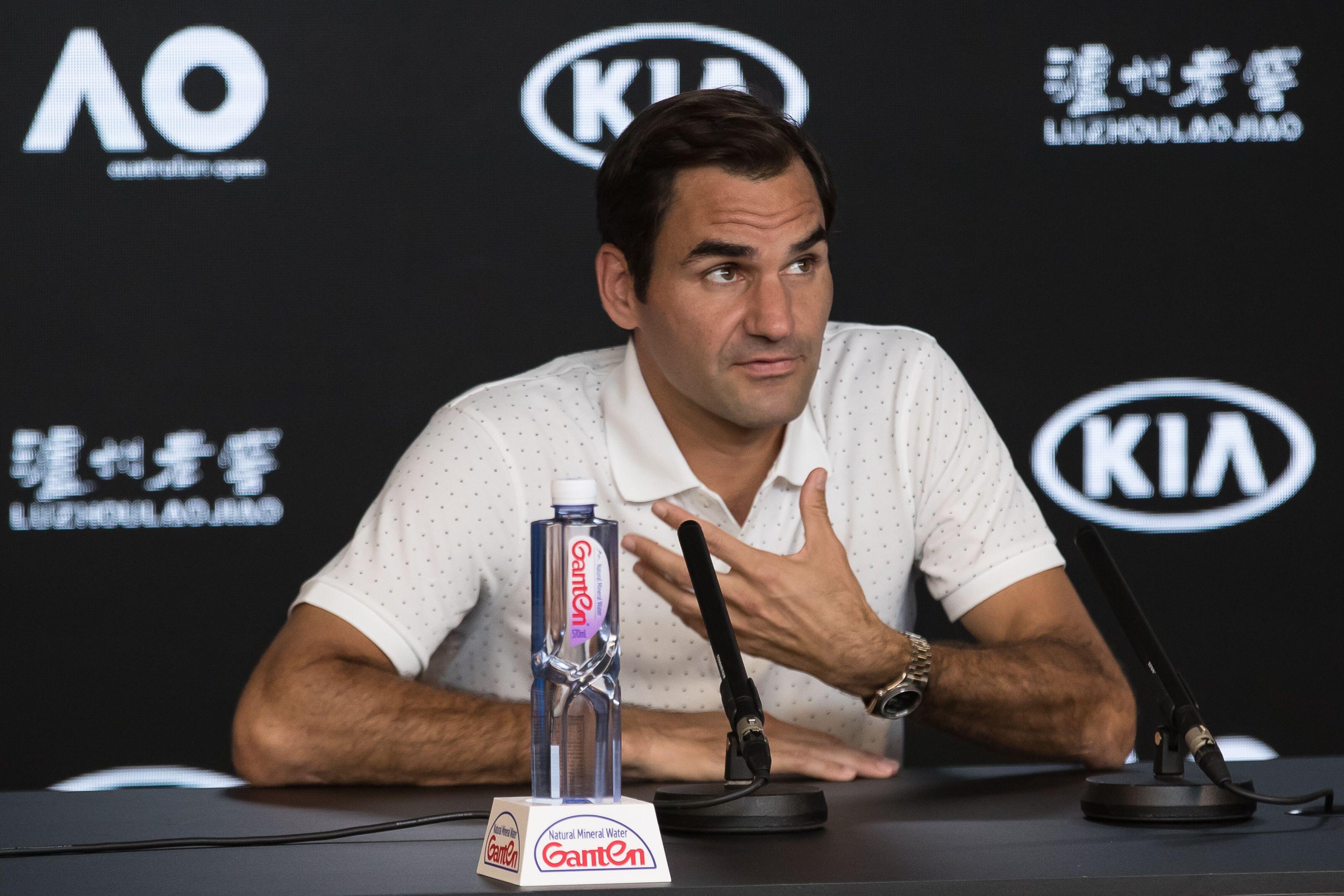 ROGER FEDERER has hit back at “selfish” jibes, saying he DOES care about lower-ranked players.

Many were angry with Australian Open chiefs for holding last week’s Melbourne qualifiers in dangerous, smoky conditions caused by the country’s bushfires.

Canadian world No 103 Brayden Schnur branded Fed and Rafa Nadal “selfish” for not speaking out.

But 20-time Grand Slam winner Federer, who sits on the ATP Player Council, said: “I don’t think I can do more than what I did.

“I was in the office to ask what’s the situation? Everybody is told to stay inside and we’re having court calls?

"I said: ‘We’re all confused. Is it super unsafe or is it totally safe to play?’

“So what can I do? I went to them the first day when it was bad. I told them: ‘Look, communication is key for all of us. We need to do more because I hadn’t gotten enough information.’

“Can I go on court and say: ‘Everybody stop play?’ I don’t think that’s going to do much.

“We all care for one another. I understand frustration because this tour is never perfect, but this is something new with the smoke. Everybody’s got to figure it out.”

Federer and Nadal jointly donated £131,000 to the bushfire relief fund. The pair also helped raise more than £2.7million during a fund-raising rally at the Rod Laver Arena last Wednesday.

World No1 Nadal said: “The only thing I can do is go to the tournament director’s office and ask what’s going on. I received an answer that convinced me.” 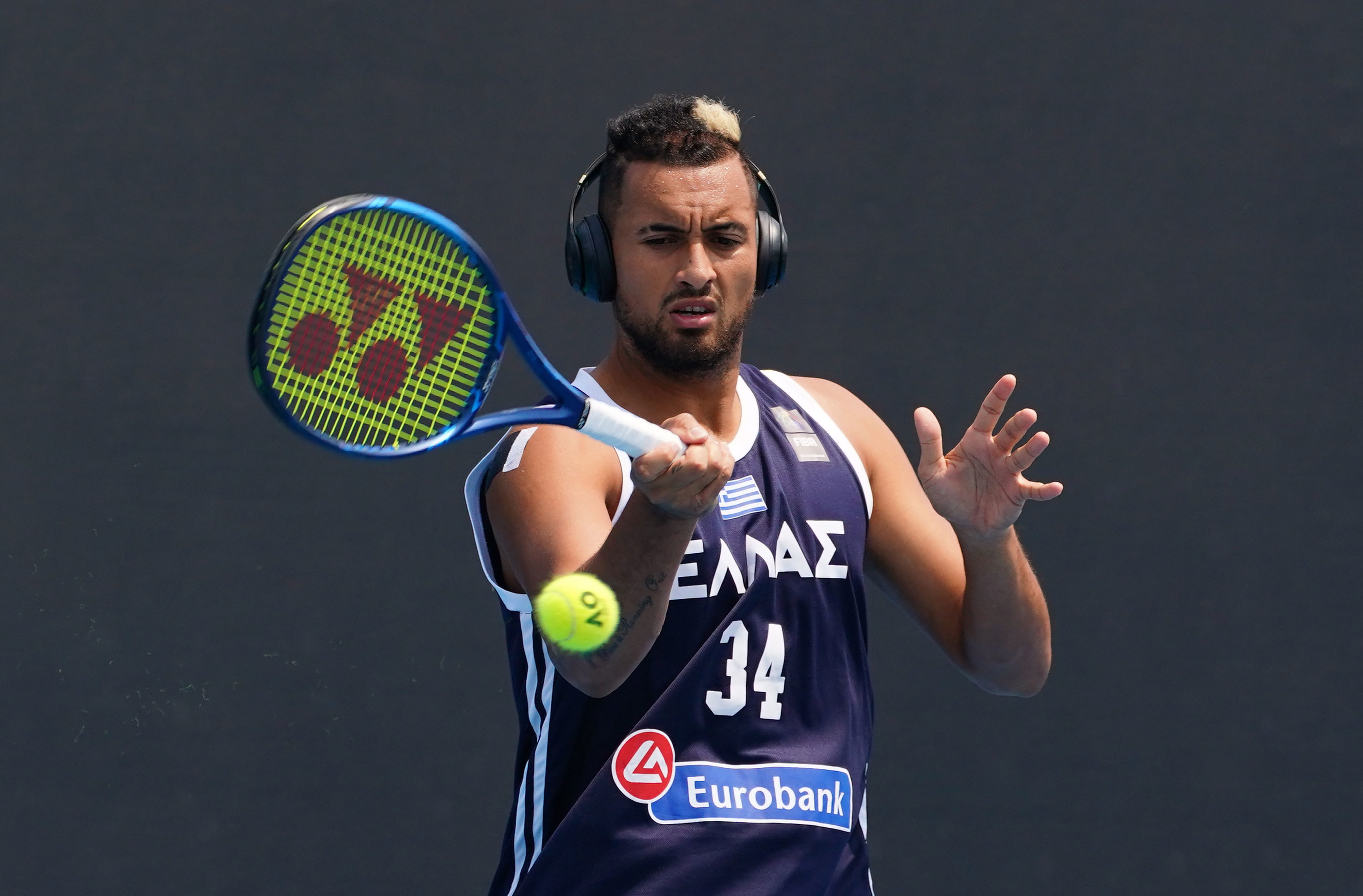 NICK KYRGIOS is feeling the love from Australian fans after leading fundraising efforts for wildfire victims.

The 24-year-old bad boy is regularly blasted for his attitude and behaviour.

Last month he was voted second most hated sports star of the decade behind disgraced South African athlete Oscar Pistorius.

But Kyrgios, who begins his campaign on Tuesday against Italy’s Lorenzo Sonego, has won admirers for donating 200 Aussie dollars — £105 — for every ace he serves this month.

Asked if he felt more support, he said: “Maybe a little. I don’t really care about the reputation, I genuinely want to help. I’m playing for a lot more than myself.”

*CHECK out all the tennis odds at Betway Sports.