DEMARAI GRAY wants to quit Leicester because of his bit-part role – and Tottenham are keen to take him, according to reports.

The winger has grown impatient at his lack of game time and his manager Brendan Rodgers is reportedly growing resigned to losing him. 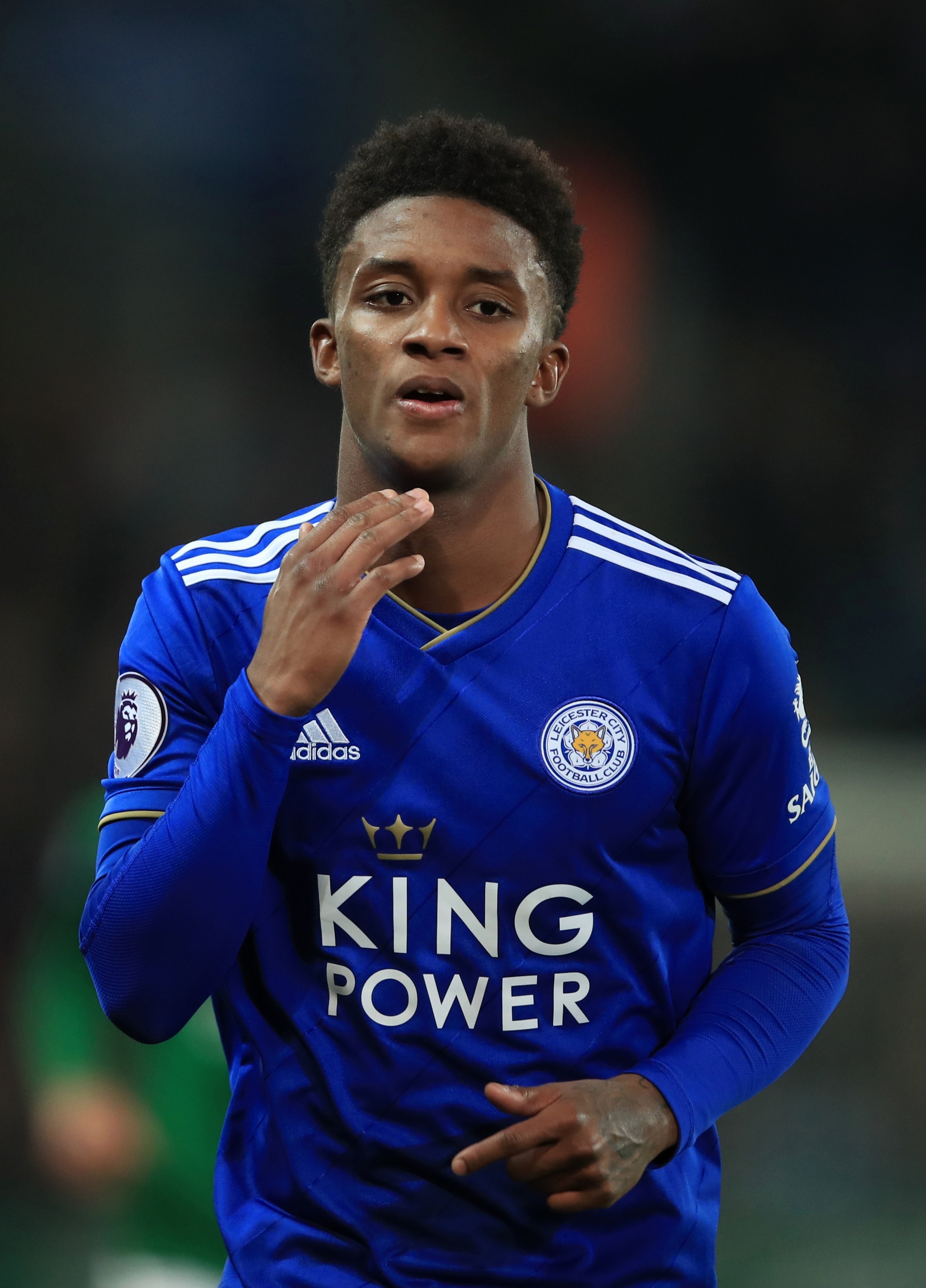 Gray has been limited to coming off the bench as he competes with an array of attacking talent at the King Power.

And while Rodgers believes his ability to come on late and punish tired defences is a weapon, the player himself appears to be open to a move so he can play more football.

His refusal to sign a new contract last season – an offer that remains on the table – signalled his willingness to leave as he runs down his final year.

And The Athletic reports that the 24-year-old is attracting interest from several clubs, not least Spurs.

But no concrete offers have yet been submitted for the ex-Birmingham City ace.

Tottenham's high-profile signing of Gareth Bale would be a further stumbling block to first team football if Gray was to move to North London this season.

But Bale's one-season loan move ending next summer could reopen the door for a potential transfer. 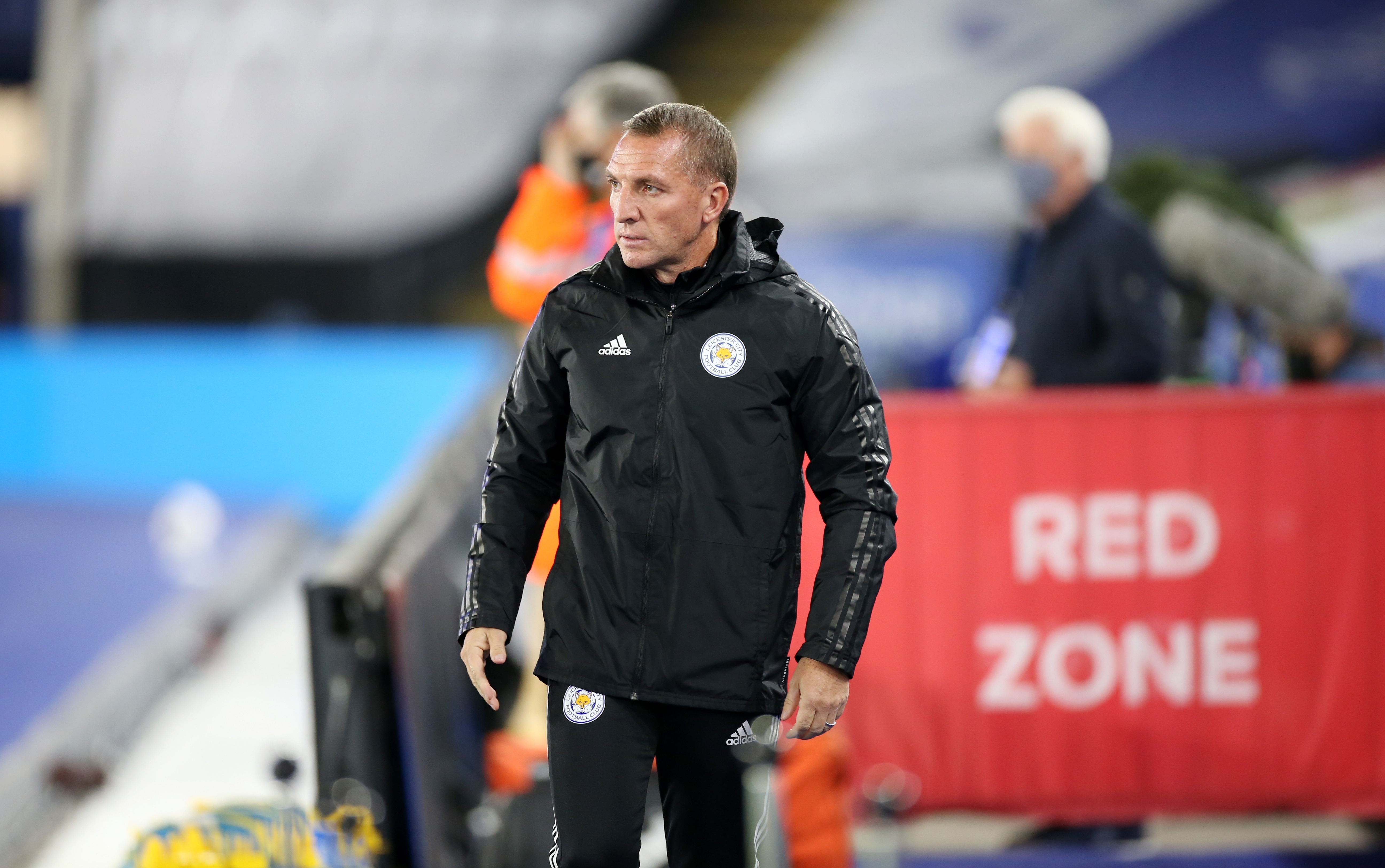 His lack of game time was apparent again last season when he made 21 appearances but only started three.

He was left out of the squad for Leicester's opening two Premier League games but did get 90 minutes in their Carabao Cup loss against Arsenal.

Rodgers tends to favour the likes of Ayoze Perez and Harvey Barnes in the wide areas, with Barnes scoring against Burnley on the weekend.

The signing of winger Cengiz Under will further push Gray away from first-team action.