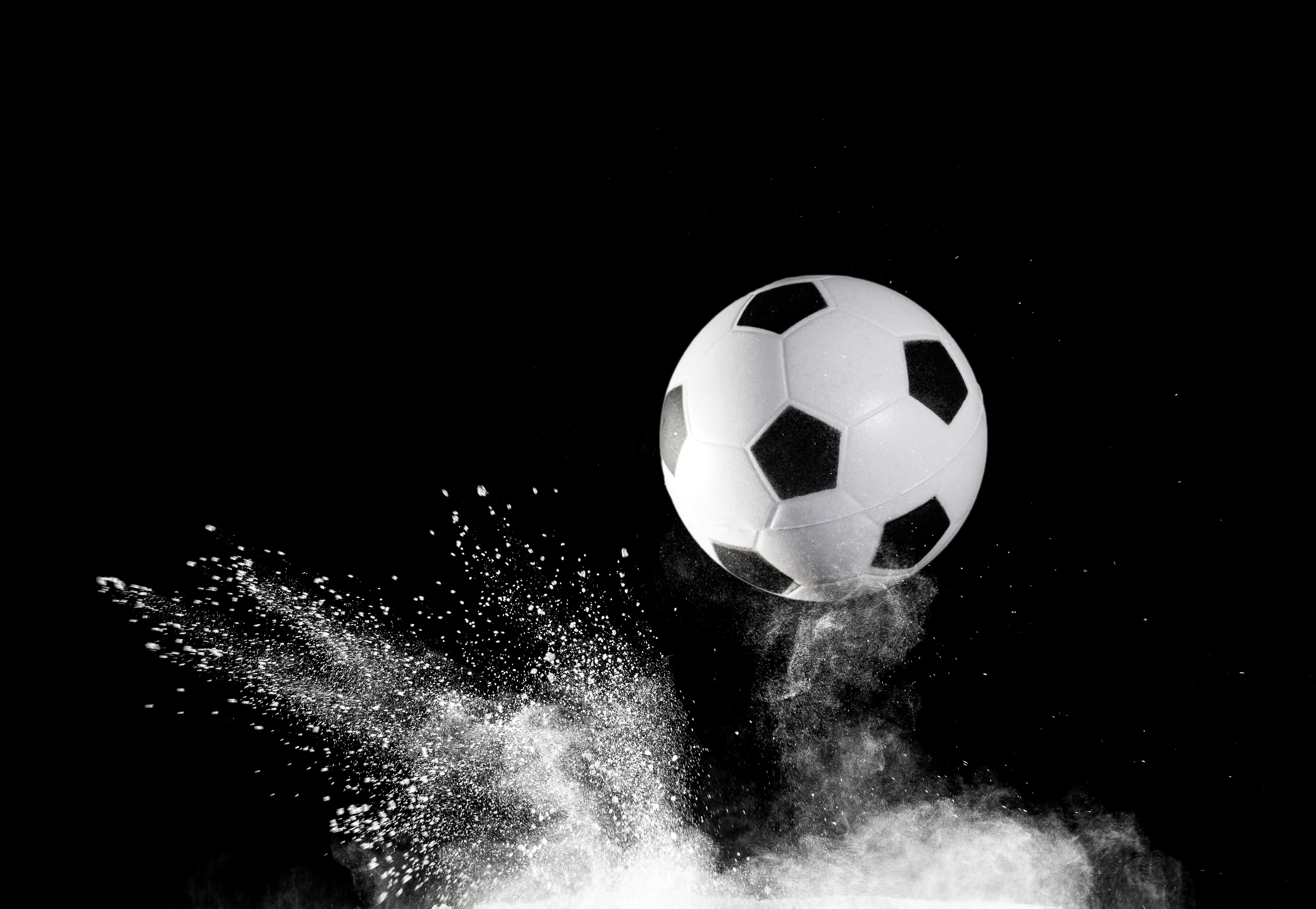 The Gunners share a price of 6-1 with London rivals Chelsea, who've long been outright favourites to sign the England international.

Liverpool are next in the betting at 7-1 with Rice considered a real target as Jurgen Klopp looks to bolster his midfield options.

Manchester United are available at 10-1, while champions Manchester City and Tottenham are locked together at 20s.

Newcastle are outsiders at 25-1, ahead of 33-1 European heavyweight quartet AC Milan, Barcelona, PSG and Real Madrid.

Arsenal's drop in price could be linked to CBS journalist Ben Jacobs, who believes the Gunners could soon make their interest known.

West Ham previously demanded £100million to let their midfield maestro leave, but that figure is reportedly down to around £70m.

Rice has 18 months remaining on his contract, which expires in June 2024, and he signalled his intentions to leave when snubbing a £200,000-a-week contract offer in May.

The 23-year-old is desperate to play at the highest level, and said as much while away at the World Cup.

He told reporters: "One hundred per cent I want to play in the Champions League.

"For the last two or three years I've been saying that. I’ve been playing consistently well for my club and I feel like I really want to keep pushing. I see my friends here who are playing Champions League and for big trophies.

"You only get one career and at the end you want to look back at what you’ve won and the biggest games you’ve played in."

Premier League football: Get £20 in free bets to use with Sporting Index

Premier League sign-up offer: Get £30 in free bets to use TODAY with Bet UK 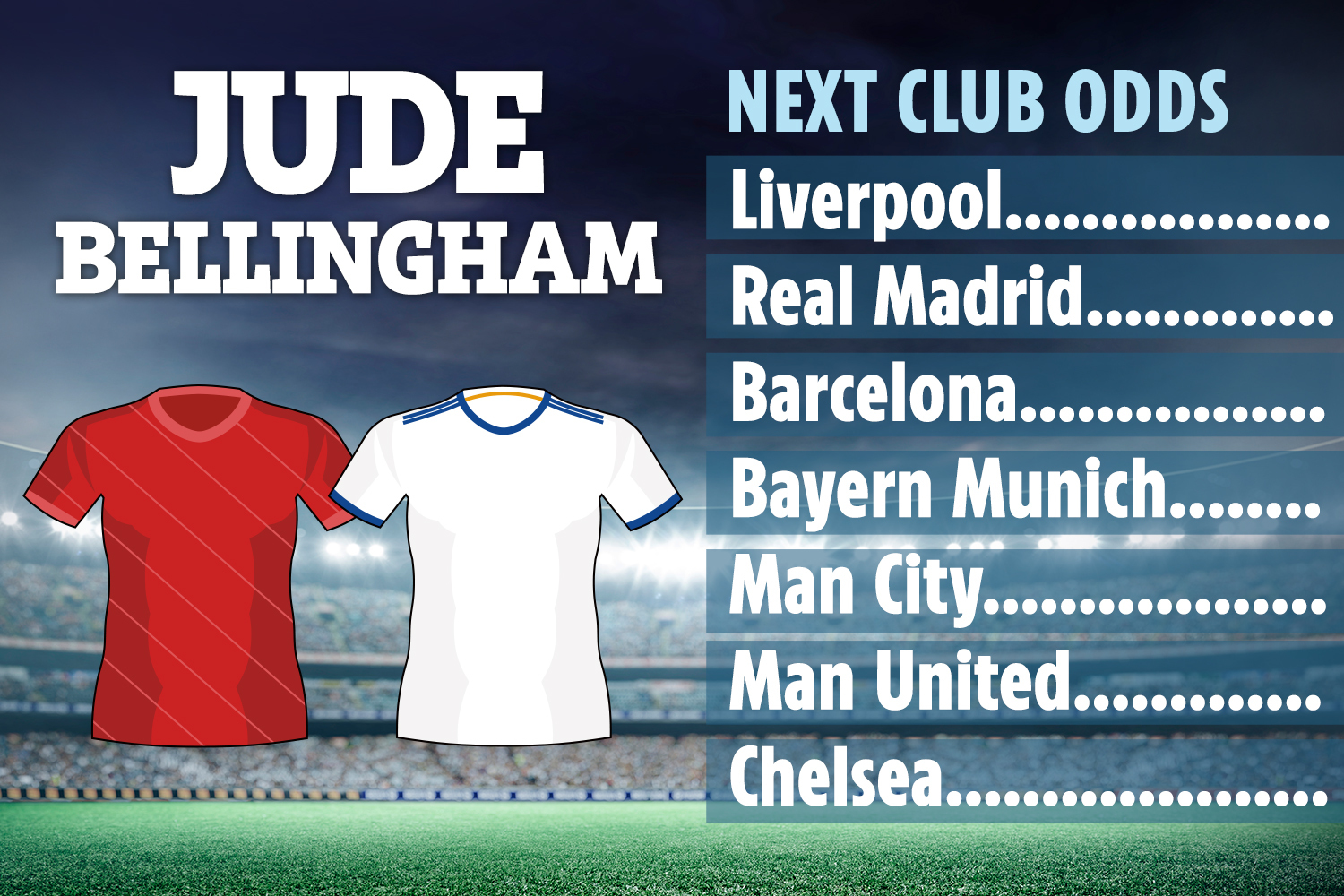 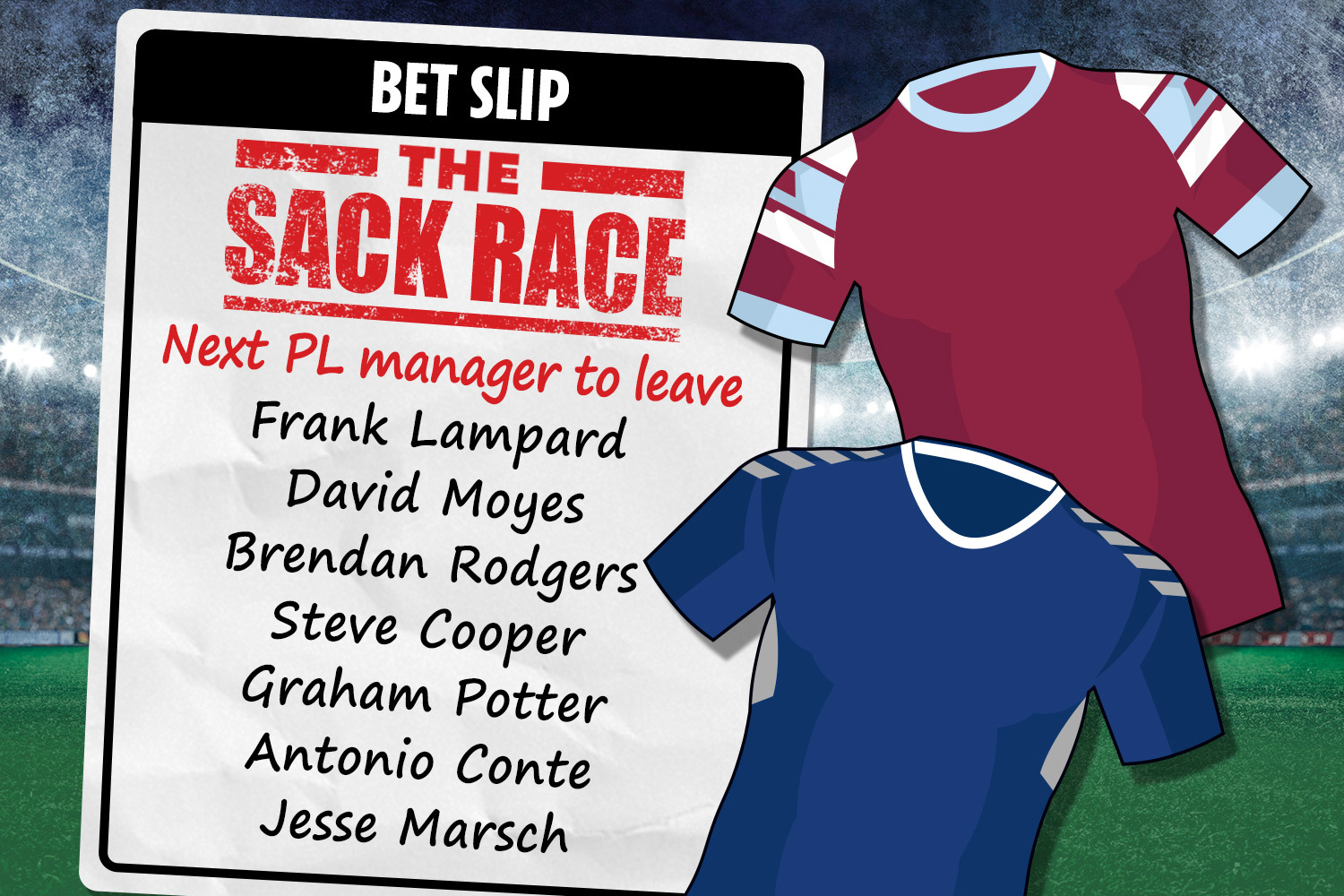 Next Premier League manager sacked odds: Conte and Lampard in behind Moyes

Horse racing free bets: Get £20 bonus when you stake £5 with Coral