The ex-striker passed away on Sunday due to unknown causes aged 63. 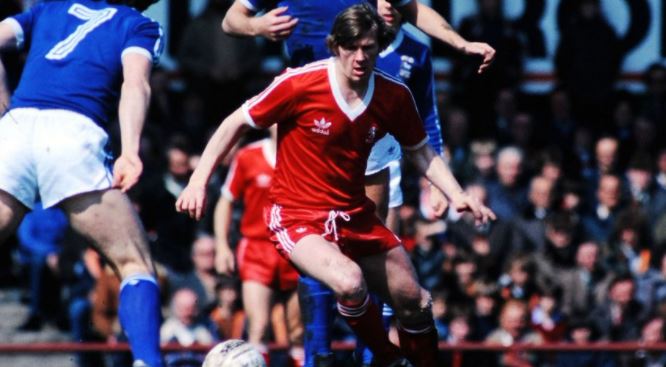 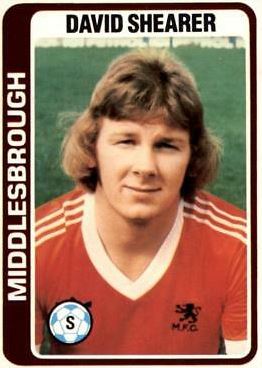 Shearer was born in Inverness, Scotland, and began his playing career with Highland League outfit Clachnacuddin.

But his exploits north of the border quickly caught the eye of scouts in England and led to his big breakthrough in 1977.

Then Boro boss John Neal snapped him up and was instantly rewarded by the late star.

Shearer scored two goals on his debut against Chelsea. 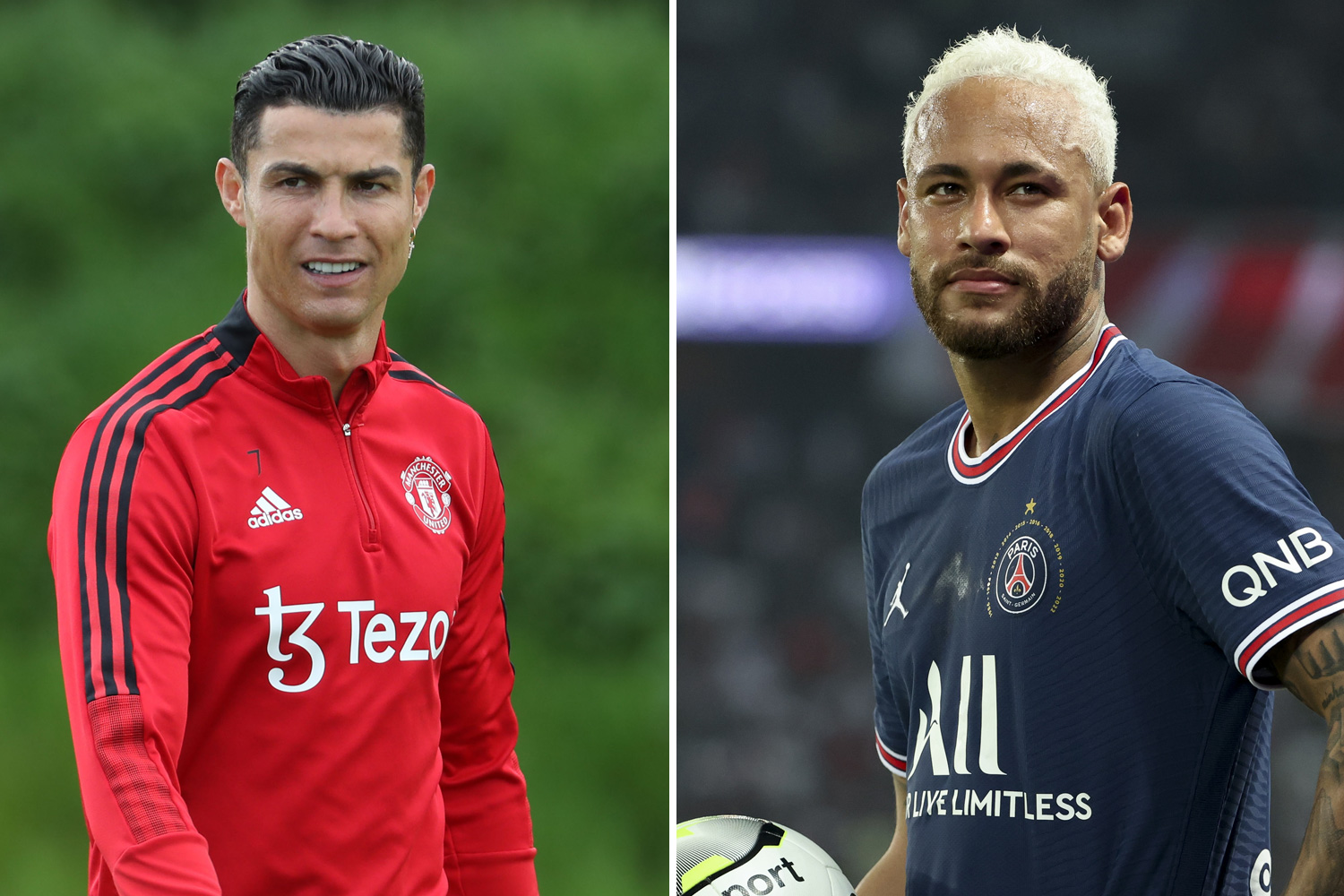 And he proved to be a man for the big occasion as he bagged four in total over his time at the club against the great Liverpool team of that era.

He further cemented his status as a fan favourite among the North East supporterters with a red-hot start to the 1980-81 campaign.

In total he made 112 appearances for Middlesbrough and found the net 30 times.

The forward left to join Grimsby Town in 1983 but failed to score in the league during his one season at the club.

Shearer then headed to Gillingham, and achieved icon status at Priestfield with 42 goals in 93 matches over a three-year period.

A move to Bournemouth followed after that, where he found the net three times in 11 games, before signing for Scunthorpe United.

He finished his league career with a tally of seven goals in 16 matches for The Iron before a brief stint at Boro’s neighbours Darlington.

He then finished his playing days in non-league in the North East at Billingham Synthonia.

A Boro statement read: “The club was saddened to learn of the passing of our former player David Shearer.

“Our thoughts are with his family and friends.” 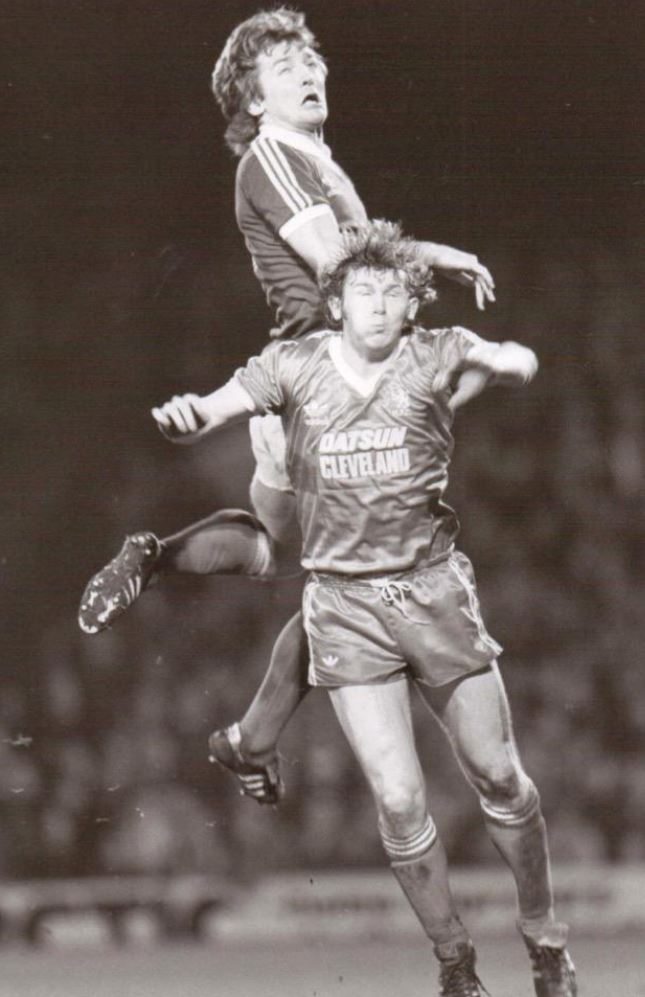