Moyes replaced Sir Alex Ferguson in the Old Trafford hot seat in 2013 and wanted to make a statement by bagging the forward from Tottenham. 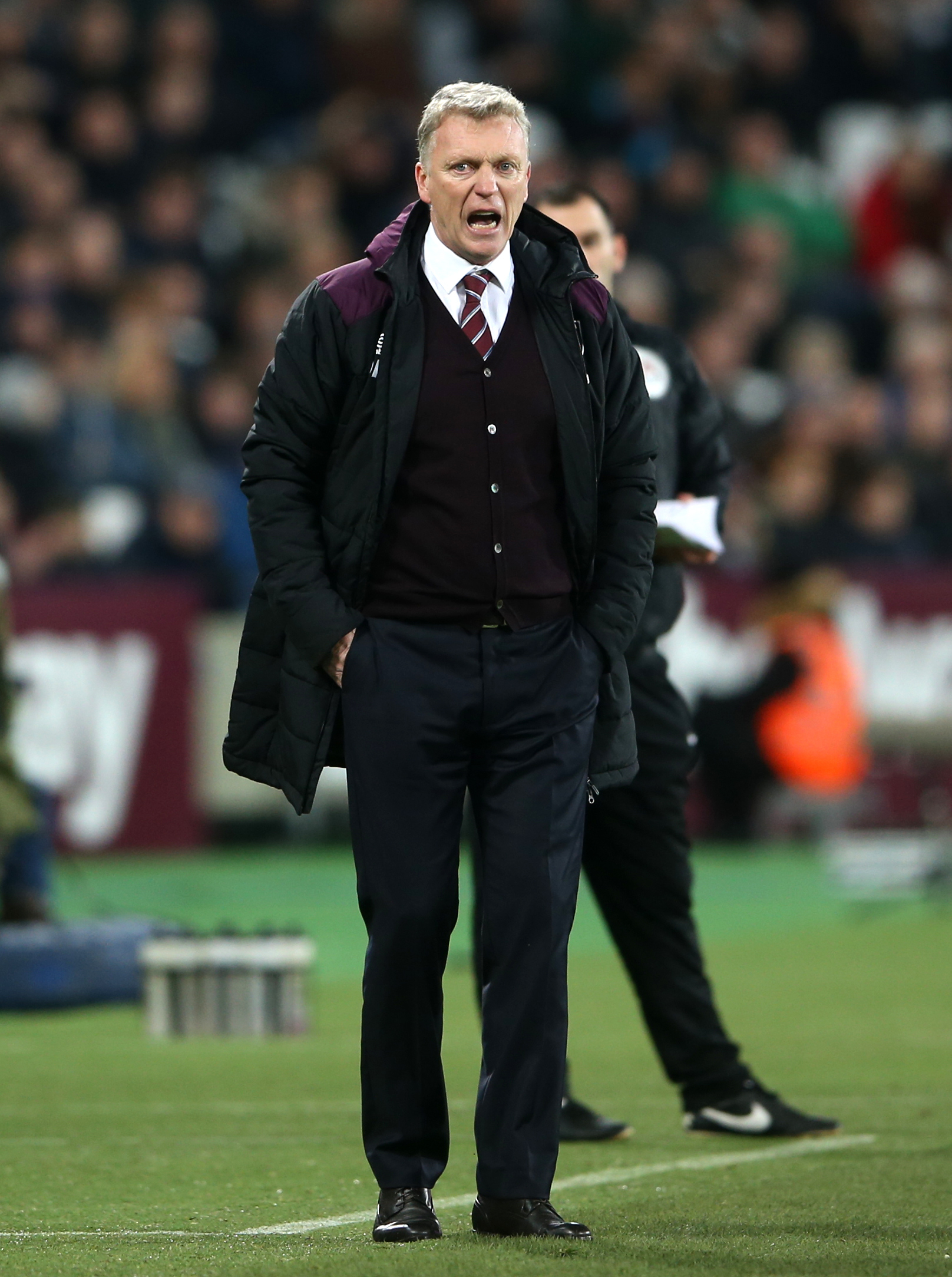 But Bale had already agreed to move to Real Madrid for £86million.

Moyes failed to persuade the Welshman to change his mind and ended up with Marouane Fellaini on deadline day then Juan Mata in the January window.

He told eir Sport: “I wanted him to be my first signing at Manchester United.

“We came close, spoke to him, but he had his heart set on Real Madrid and we couldn’t talk him out of it. 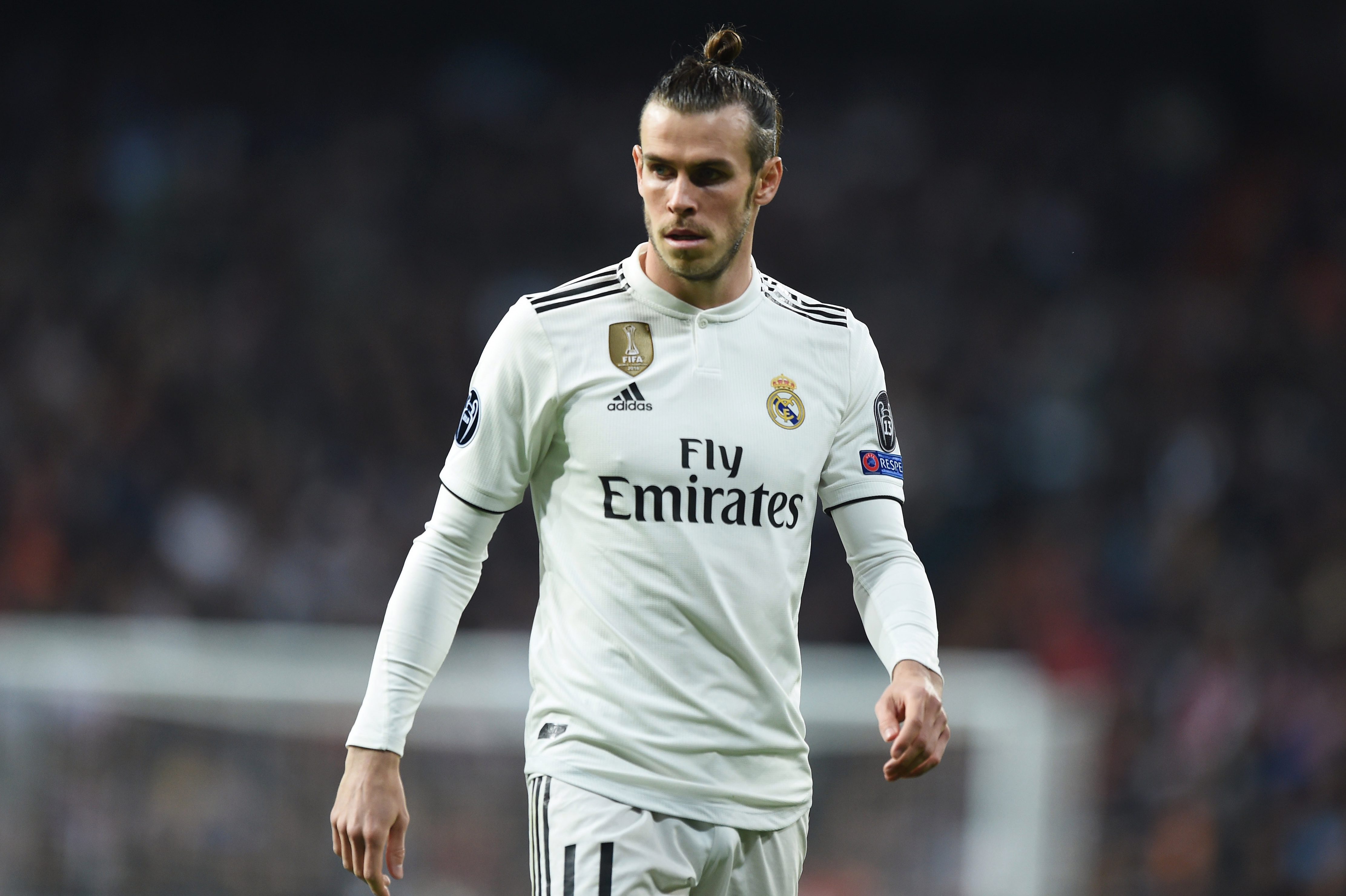 “It was a real disappointment because I saw him as a Manchester United type player.

“He carries himself well, I think he’s a terrific player.

“He can play wide, we can play as a striker now that he’s developed that.

“I just think all round he’s a terrific athlete and a brilliant footballer so I think that he would have fitted what we wanted but I couldn’t talk him out of it.”

Bale has gone on to win La Liga and the Champions League four times with Los Blancos.

However, the 29-year-old has struggled this season and has been the target of the Bernabeu boo-boys as Real endure a disastrous campaign.

And to compound their misery, they were dumped out of the Champions League losing 4-1 on the night at home to Ajax and 5-3 on aggregate.

Moyes must wonder what might have been if Bale opted to move to Old Trafford as the Reds failed to defend their Premier League crown that season.

The Scot was sacked after 10 months in charge as United finished seventh in the league, 22 points behind champions Manchester City.