ARSENAL have been handed a boost in their bid to keep David Luiz after the player's agent Kia Joorabchian revealed the Brazilian has no desire to depart the club.

The 33-year-old's contract at the Emirates is set to expire in the summer after he penned an initial one-year deal following his switch from London rivals Chelsea. 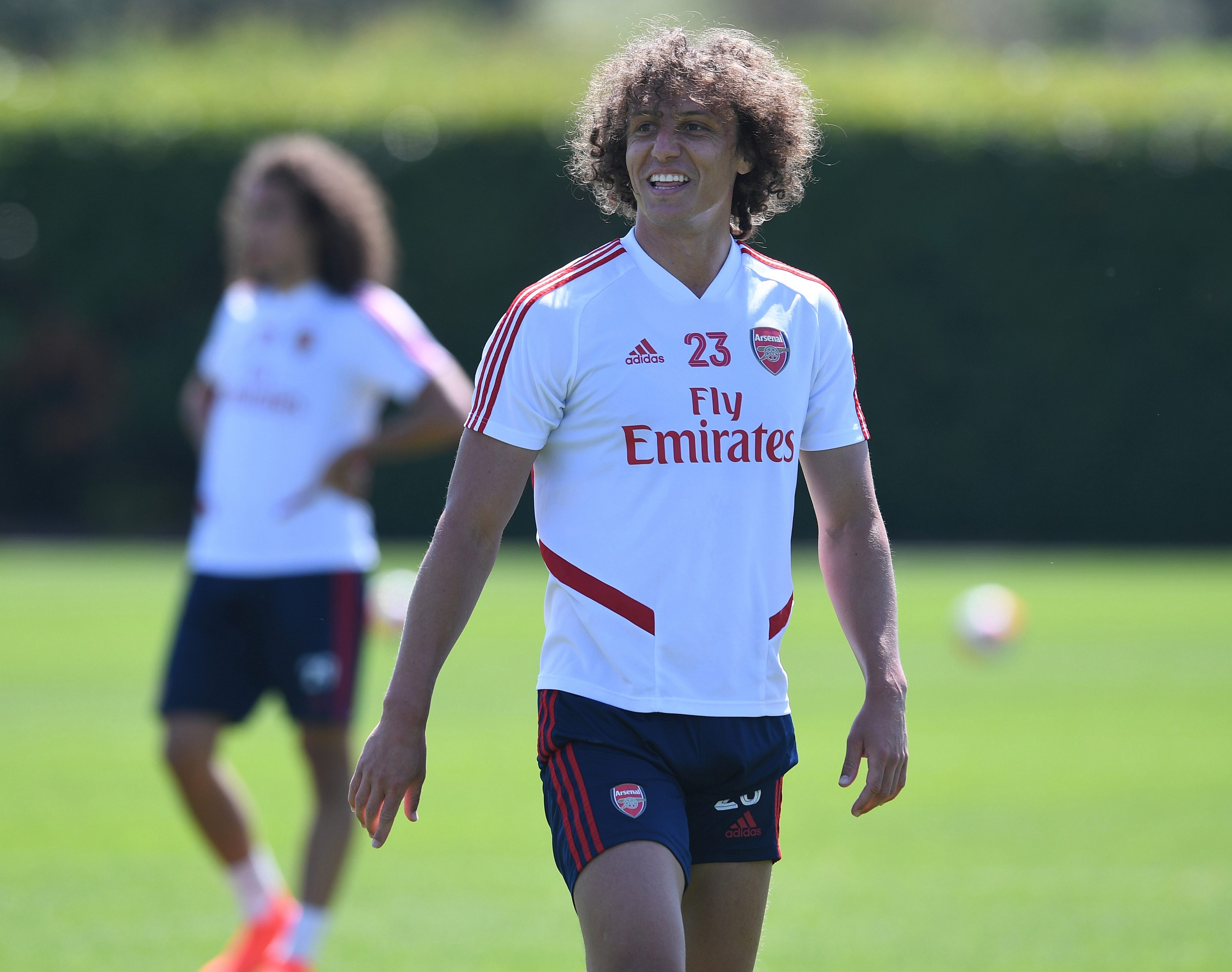 There had been speculation that he could return to Benfica after Luiz insisted he wishes to retire at his former employers.