The former Blackburn Rovers midfielder, 39, made it look easy as he struck the woodwork four times in a row. 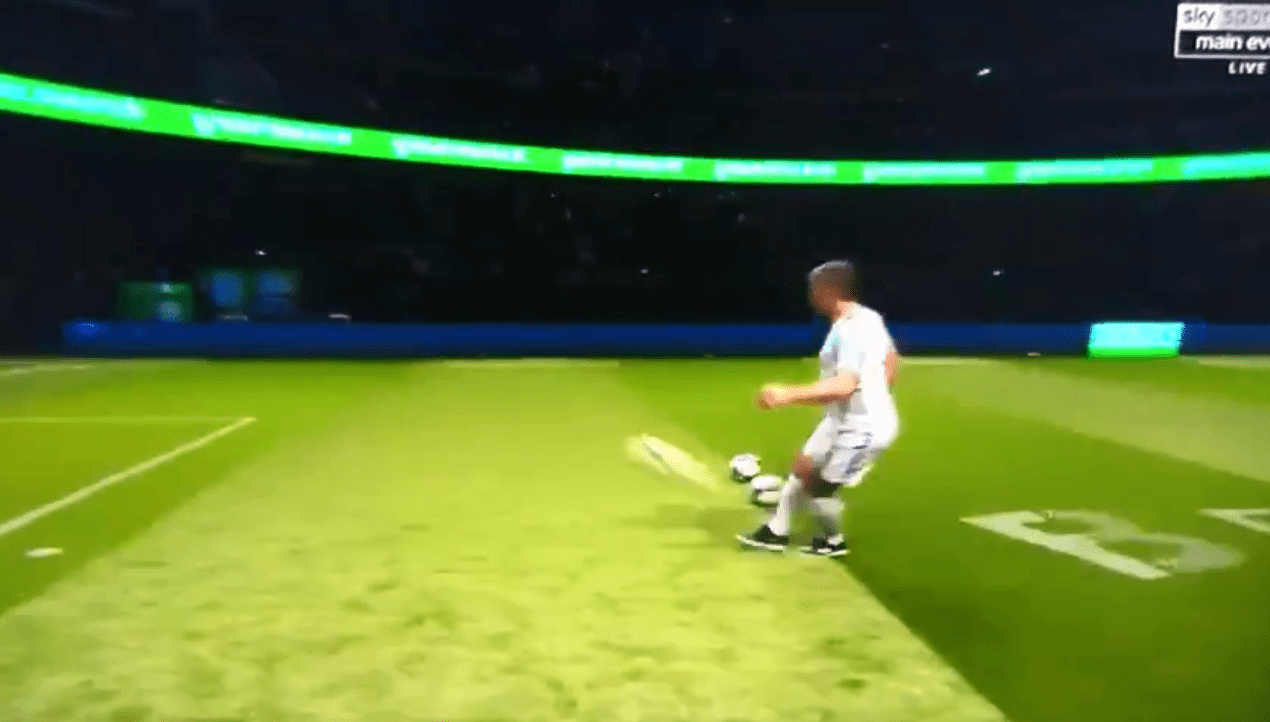 Dunn channelled his inner Ronaldinho as he hit the crossbar with every ball that was in front of him.

And he posted a video of it to his Twitter page, with the caption: "Not a bad effort."

While another cheekily suggested: "Now do it again, only using the rabona." 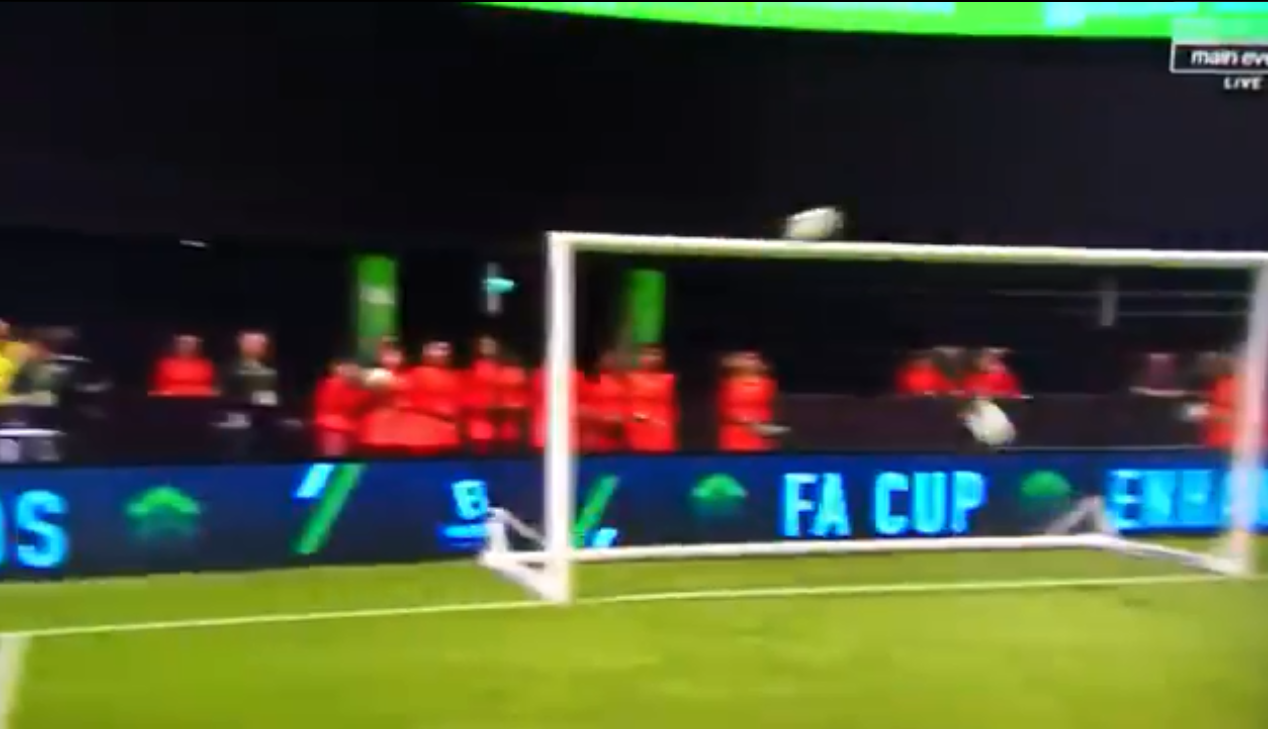 The one-cap England international went viral in 2003 when he attempted a rabona flick during Birmingham's clash against Aston Villa.

Dunn ended up in a heap on the floor after he timed the trick completely wrong and football fans were left in hysterics.

England fans will be hoping that he does not try it again during Star Sixes – which is an indoor football tournament in Glasgow.

He will be up against retired players from Scotland, Northern Ireland, Republic of Ireland, Wales and an all-star Rest of the World team. And when he noticed Dunn's shirt, he said: "I'm hoping he does try it [the rabona] and doesn't come off." 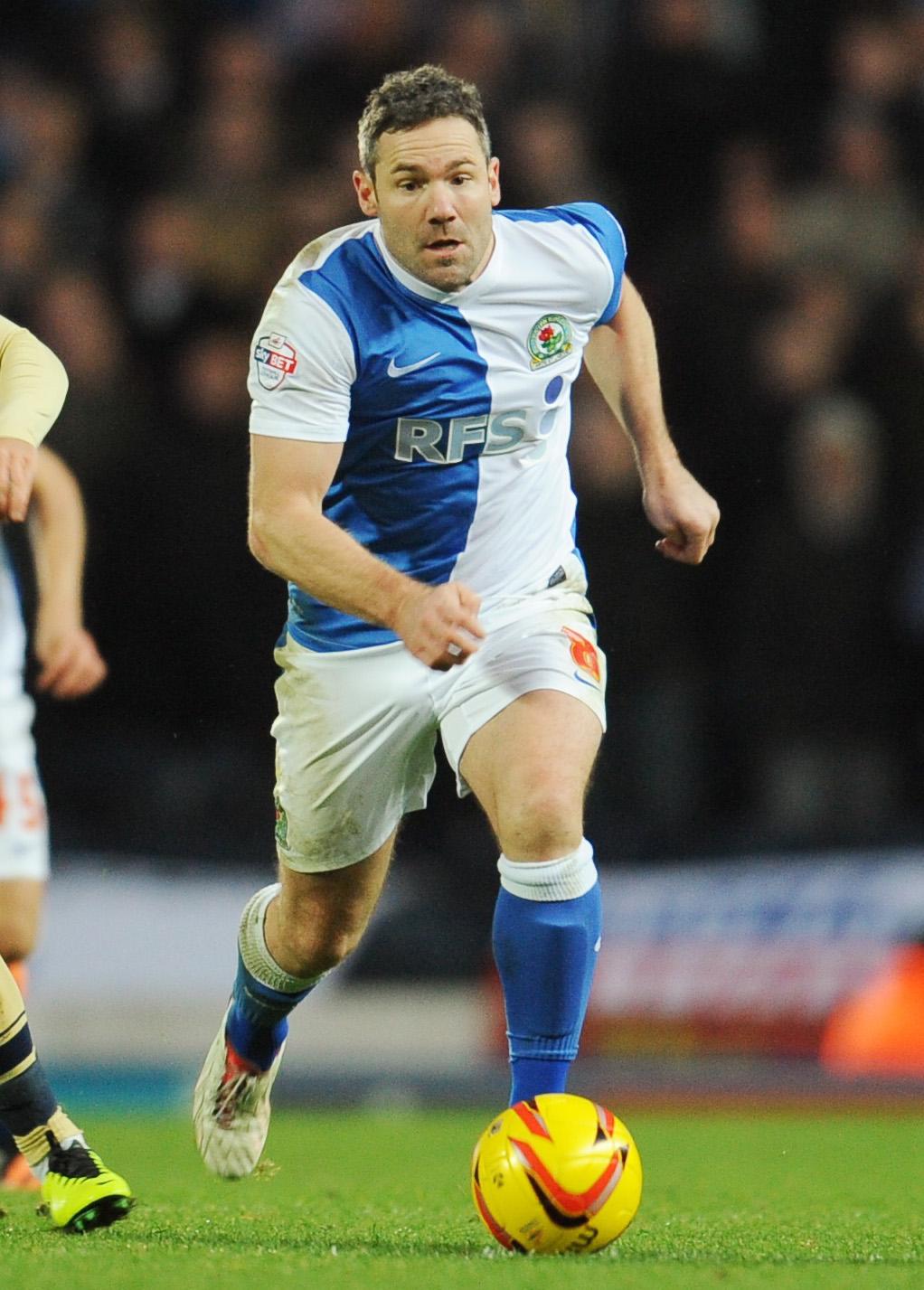 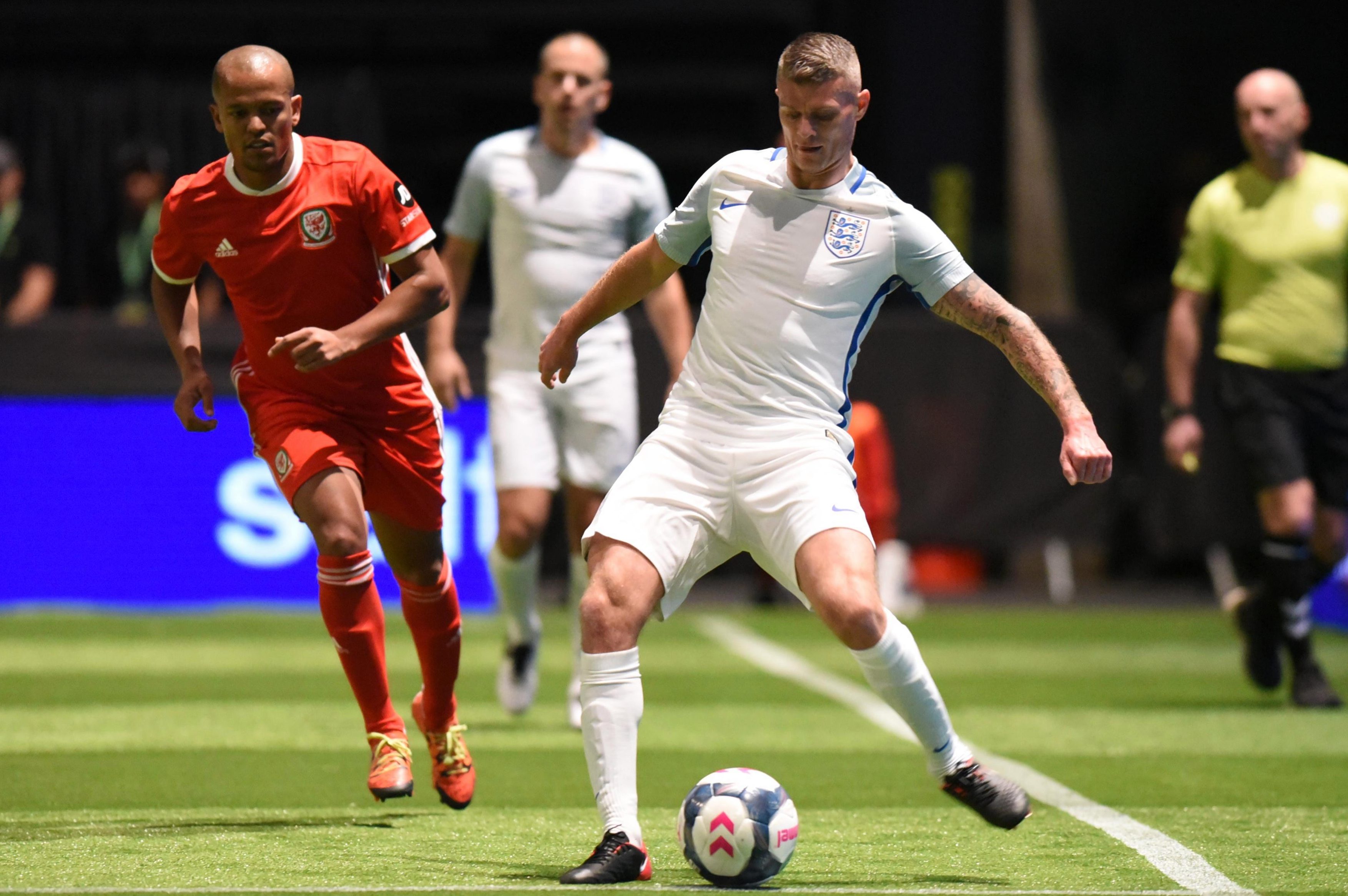