FERRARI must help save Formula One – by stopping Mercedes from winning every race this season. 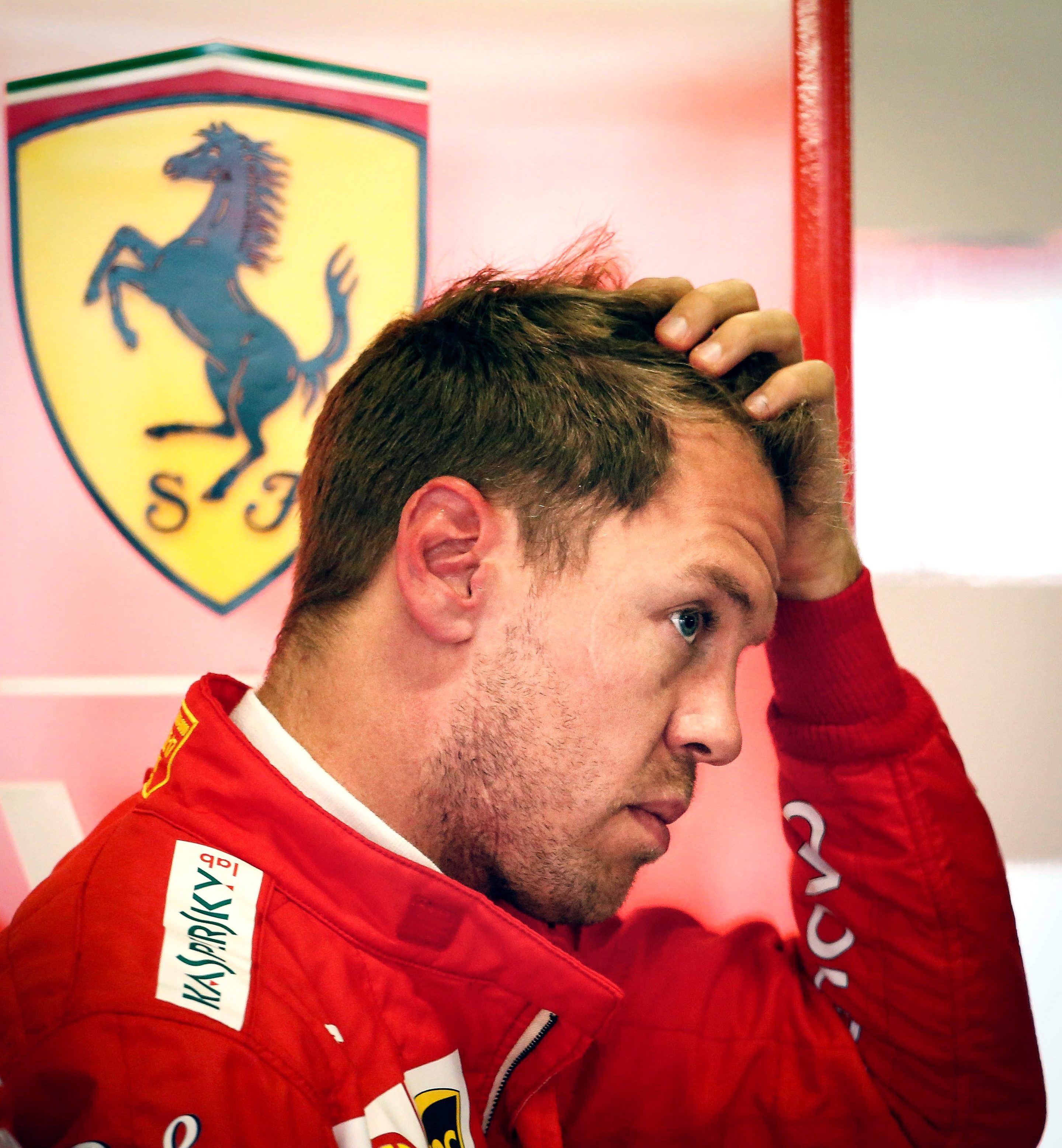 And with Hamilton dominating in first and second practice at this weekend's Monaco GP, former F1 star David Coulthard says it is up to Ferrari to stop them.

He said: "A Ferrari win would be good for F1. The sport needs uncertainty. Mercedes and [Daimler boss] Dieter Zetsche understand that it is not good for them to dominate the sport.

"Ferrari were unlucky in Bahrain and they are in the position whether they are the best of the rest and we expect them to be able to fight to win GPs.

"They have the basis of a good car to develop from, not like McLaren or Williams, so it is not all doom and gloom.

"Sebastian [Vettel] has still got the speed. Charles Leclerc is young, has the speed and is uncluttered, but right now, Sebastian is under-performing and he knows the clock is ticking."

Mark Webber, who heads up Channel 4's coverage with Coulthard, raced alongside Vettel at Red Bull.

I think he misses some people he was with at Red Bull who he could benefit with. He worked very well under that English culture.

The German won four back-to-back titles with the Milton Keynes-based team and Webber thinks he is missing some old faces at his former team.

He added: "The pressure is there for Ferrari because they are not executing Sundays anywhere near as good as they should be.

"Thankfully for Sebastian, the heat is on the team still. I think he misses some people he was with at Red Bull who he could benefit with.

"He worked very well under that English culture and the operational side of things to get him executing as he once did.

"I think there could be other people who would be able to extract more out of him, but that's Ferrari's decision."

Meanwhile, Coulthard fears for the long-term future of F1 as veteran Hamilton could call time on his career when his contract expires at the end of next season.

The Brit has admitted he is weighing up his next move in his career and is keen to explore other interests in fashion and education.

Vettel's contract at Ferrari is also up at the same time and Coulthard says seeing both F1 champs bail out would be a blow to Liberty Media, who own the sport.

He said: "It is entirely possible [that both could retire] and that is worrying for the sport. 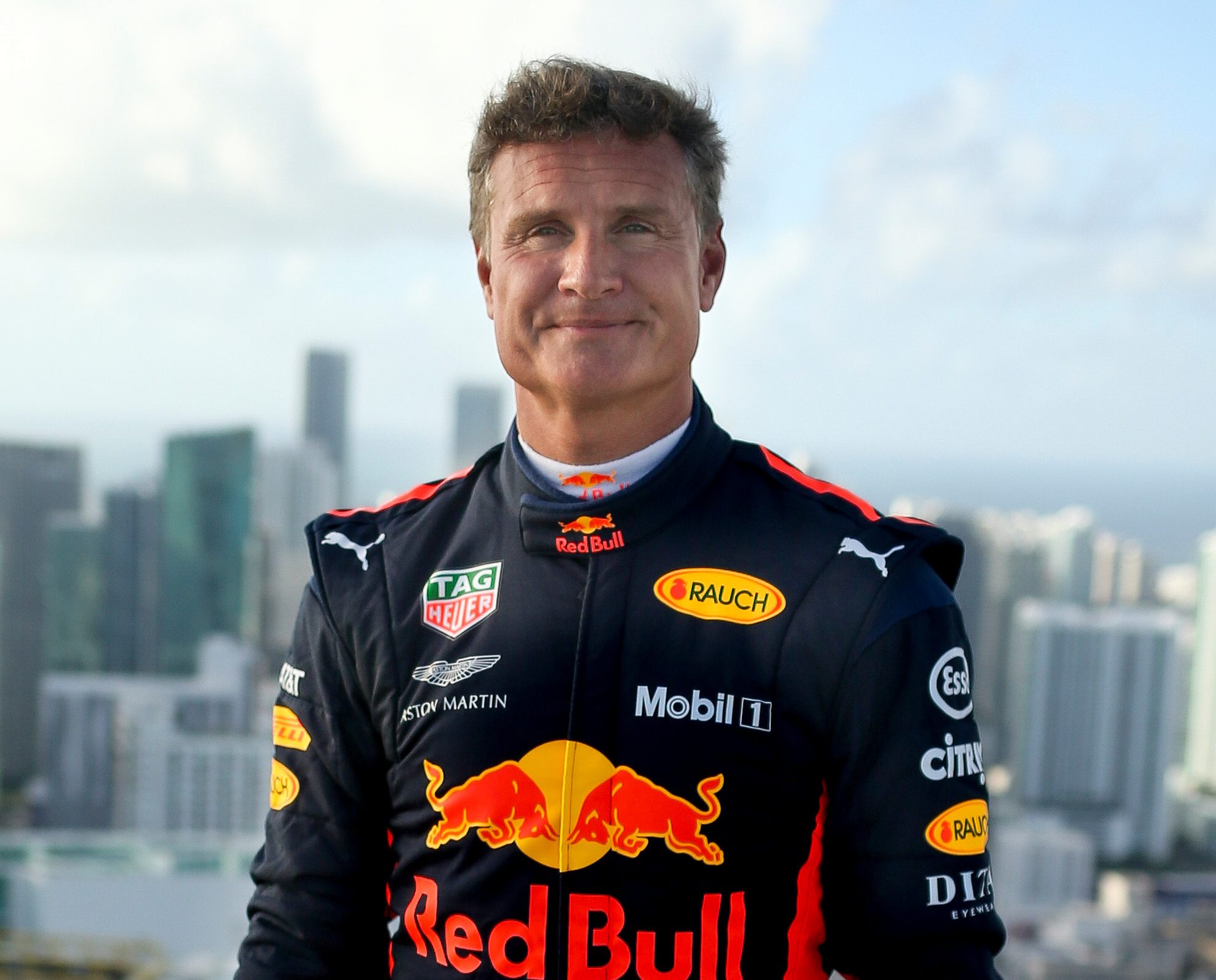 "Lewis is a global icon. He can go to the Met Gala or on the Ellen Degeneres Show on TV without a question of who he is.

"For F1, they are trying to grow a brand. Look at the race coming in Vietnam, people know who Lewis Hamilton is.

"Liberty need him to stay around and help delivering and doing his thing but in two years they could both be gone." 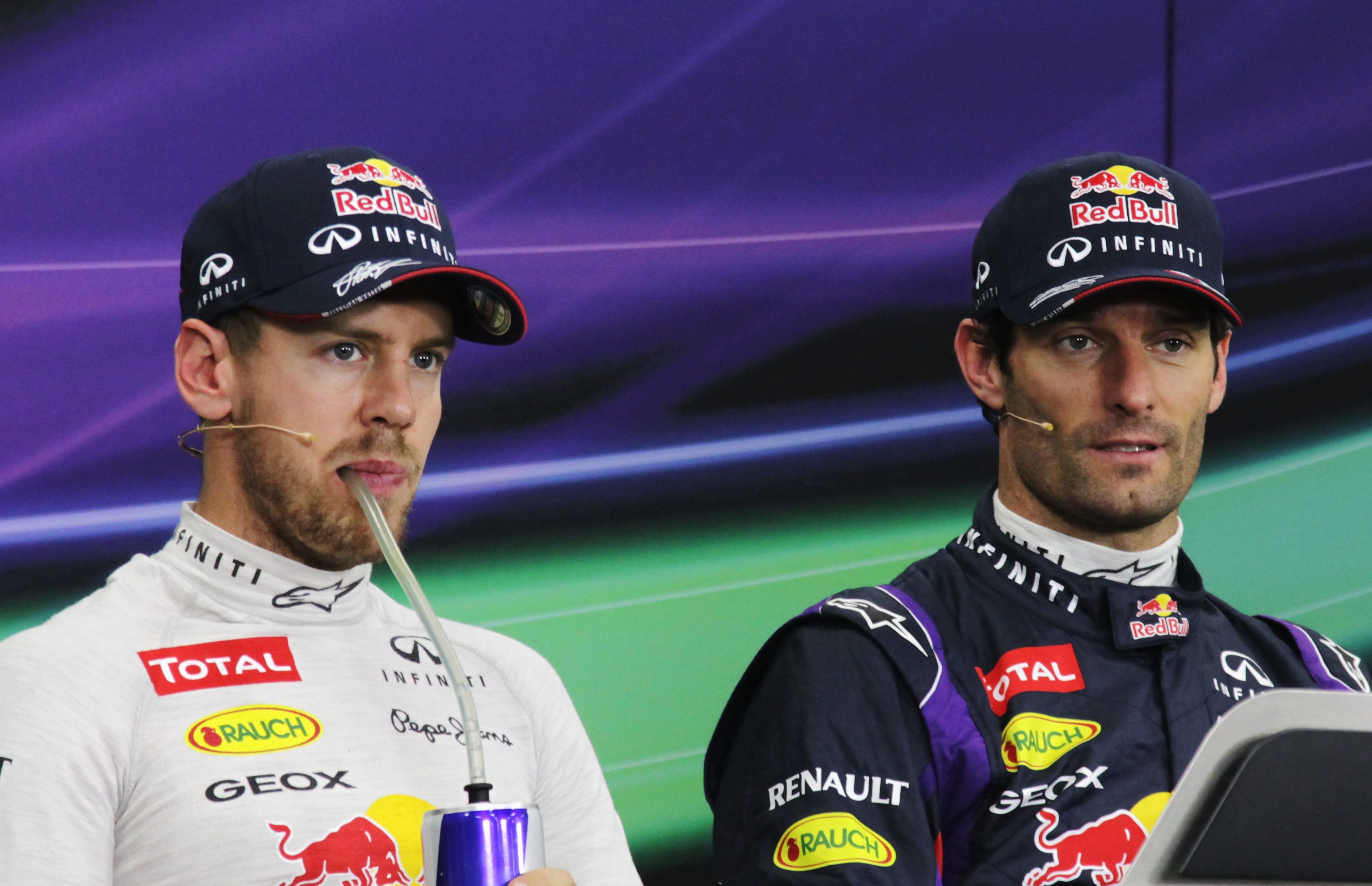