DAVID BECKHAM has revealed he was forced to switch between wearing the kit of Manchester United and a Premier League rival.

Beckham, 47, explained that due to the differing football allegiances in his family he needed to change what kit he wore in the morning and afternoon. 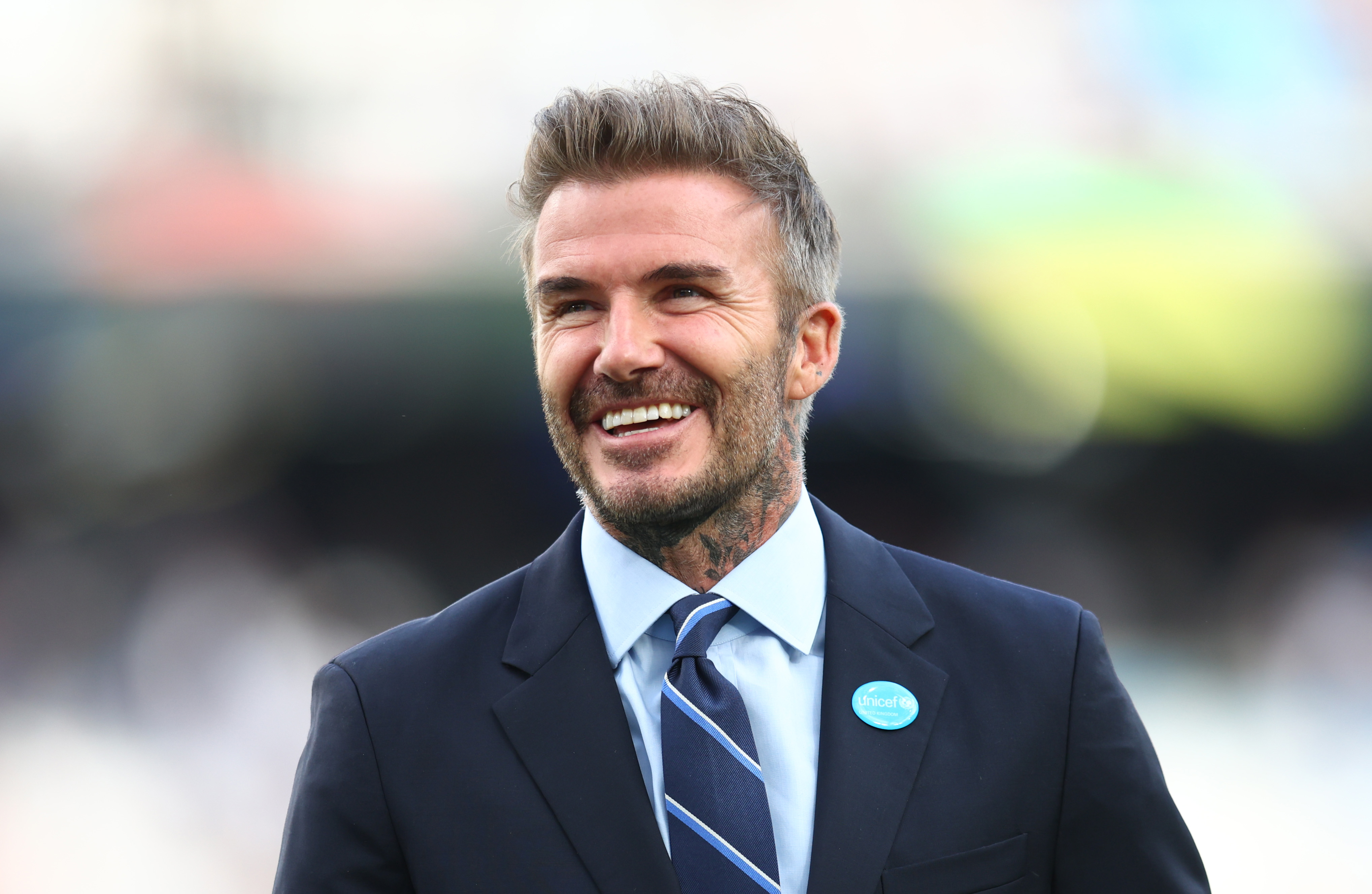 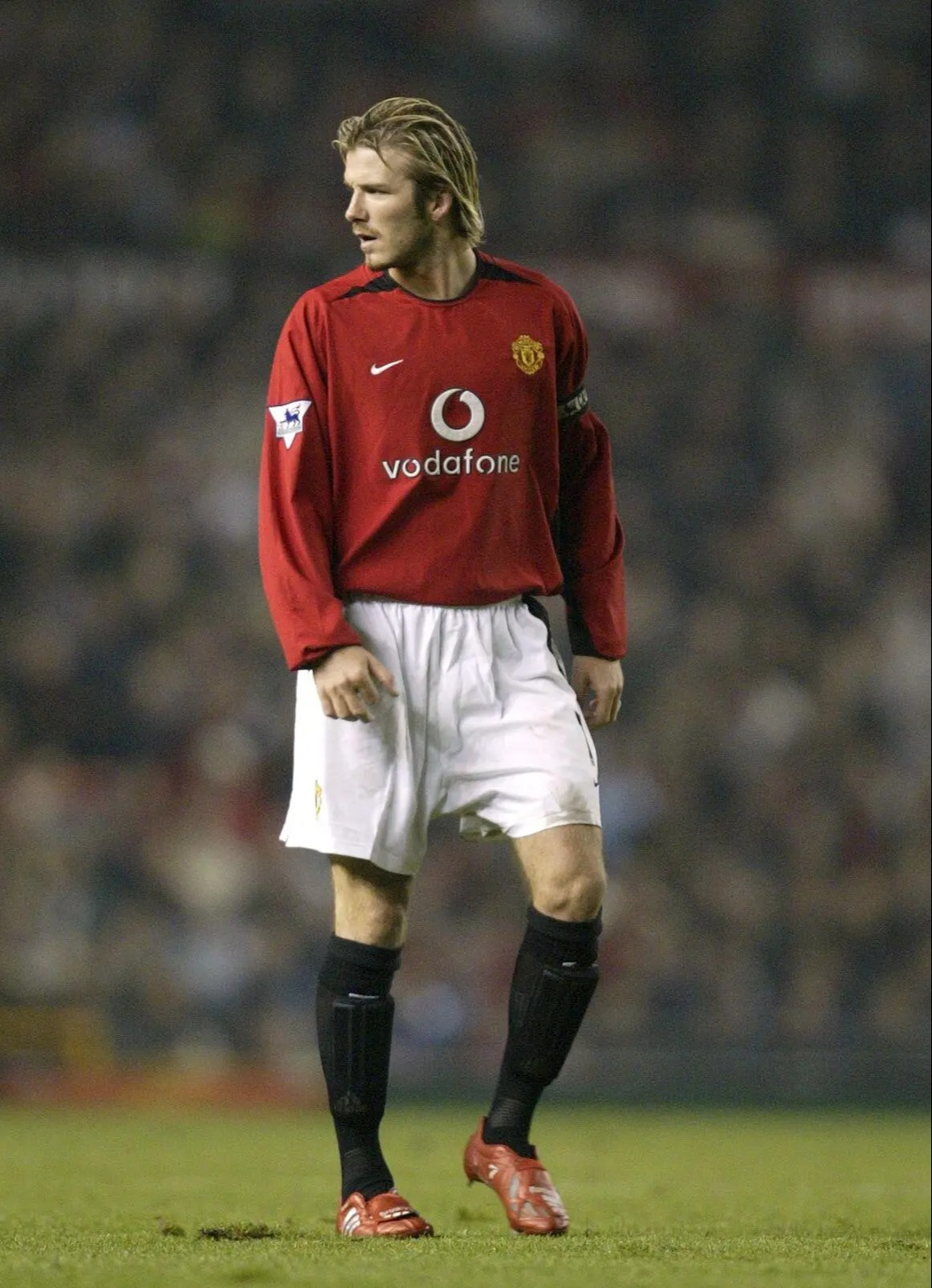 Speaking on Man Utd's official website in a short film about the No7 shirt – which also starred other United greats – Beckham said: "It's always a special feeling seeing the United shirt.

"But the United shirt was the one that I wore in the morning and then I had to wear the Tottenham kit in the afternoon."

Before moving up north to join The Red Devils all the way back in 1991, Beckham was a part of the Tottenham youth set up. 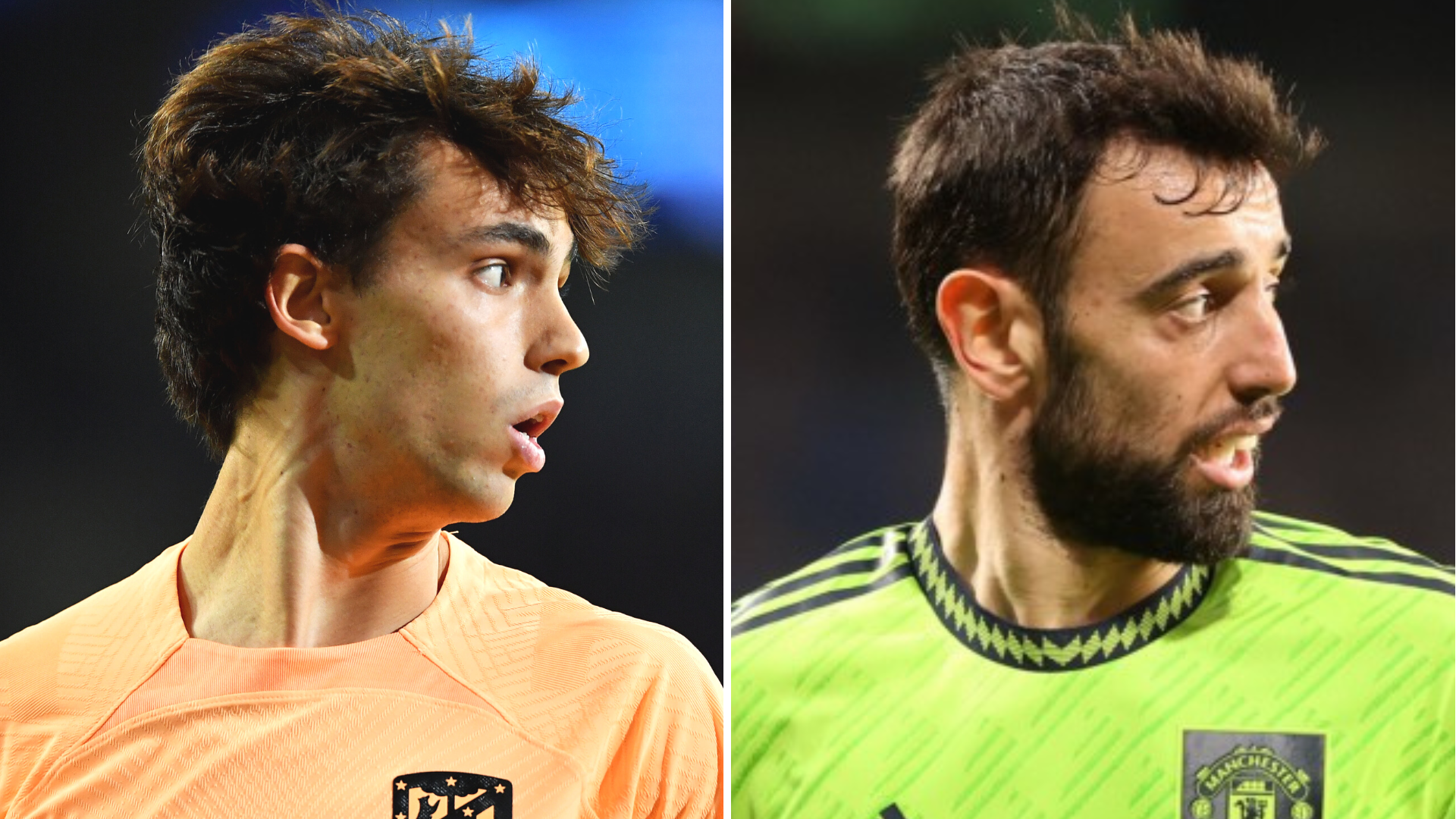 Despite not playing for the North London side in his senior career, theformer England captain said he would love to play for Tottenham in 2019.

Then boss Mauricio Pochettino revealed: "I was talking to David Beckham just now and he said ‘I wish I could still play football and play now for Tottenham because this stadium is amazing’.

"He said ‘I wish I could play here and play for you!’"

Of course, Beckham has his sights on different goals these days.

The Inter Miami owner has been busy lobbying footballing legend Lionel Messi into sealing a shock transfer to his MLS franchise instead of a return to Barcelona next summer.

Beckham also revealed he cried when he was told he was going to inherit the No7 shirt.

He said: "Phone rings, 'David it's the boss. We're signing Teddy Sheringham and he's going to have the number ten shirt – see you pre-season.' And that was it, that was it."

"I go into pre-season, the boss pulls me into the office, he said 'how are you feeling David?'

"And I said 'well boss I really loved the number ten'. He said 'yeah but you're going to get the number seven.'