DAVE ALLEN released the moment Oleksandr Usyk left him "knocked out" after a left hand in sparring. 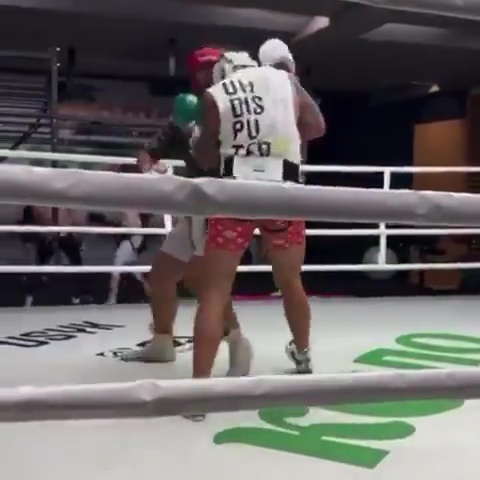 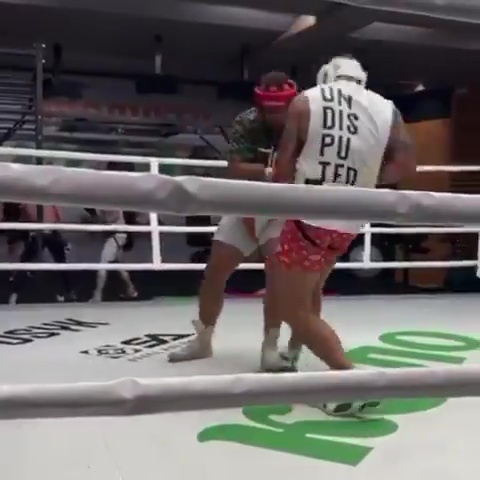 But Allen revealed on his Instagram story that he was left 'unconscious' while sharing the ring with the former cruiserweight king.

He then released the actual footage of the punch, which did not leave him floored, but "for all intents and purposes" KO'd.

Allen captioned the post: "Here is the spar with me and Usyk, was the last spar and if you can hear at around the 5 second mark I do a very loud snore.

"This is my last idea of what happened for the next 30 minutes but I didn’t go down and I finished the round but for all intents and purposes I’m knocked out from the second the left lands."

In the clip, Allen walks towards Usyk with his hands down and was made to pay as a left hook landed right on his chin.

He then stumbles back and eventually walks forwards where Usyk appeared to hold him up and check if the the Englishman was OK.

Allen continues on but classy Usyk refrained from throwing a punch until the round was over.

The Doncaster fan-favourite retired with an 18–5–2 record with his biggest win against former WBA 'Regular' champion Lucas Browne. 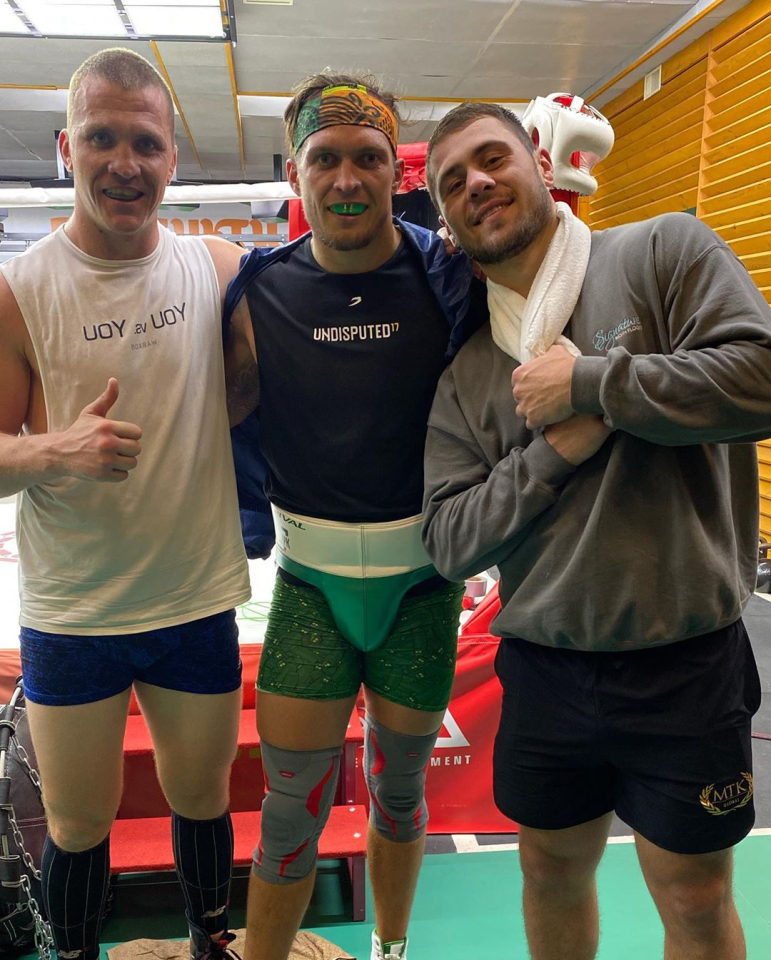 But he admitted the sparring session with Usyk – who beat Chisora on points – was the 'last straw' in his decision to retire.

He said: "To be honest, when I sparred Usyk he knocked me unconscious.

“I never went over, I finished the round. But I can remember him hitting me.

“The rest of the round – next thing I knew I was stood outside the ring, packing my bag.

“I was concussed, so that was the last straw. I’m not an idiot so I know when it’s time to finish.