JAMES WADE says his recent hospital health scare has been a “warning shot to slow down”.

The Machine, 39, fell ill on Sunday May 8 during the Interwetten European Darts Open in Leverkusen, Germany and spent three nights in a local hospital. 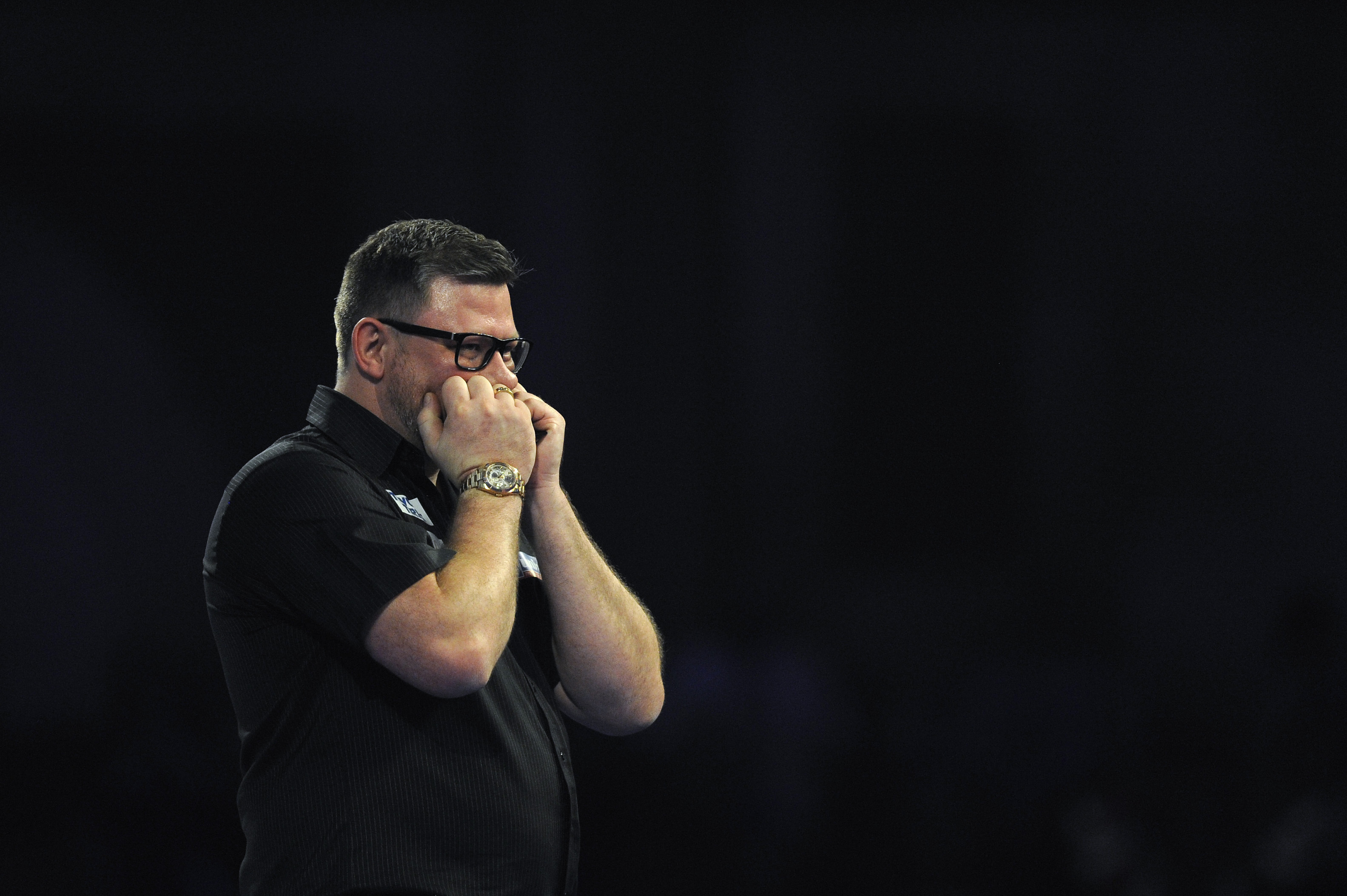 His management company said he experienced a “racing heart, high blood pressure, nausea and dizziness” and it was a concern for the whole darts fraternity.

Though he has recovered and is back playing competitive darts, the episode really shook up the world No.5.

Wade has a three-and-a-half-year-old son Arthur with wife Sammi and another baby on the way this summer.

The Aldershot ace said: “When I was in hospital, one of the first thoughts running through my mind, if it was potentially that bad, was: ‘Am I going to going to get to see my unborn child?’ 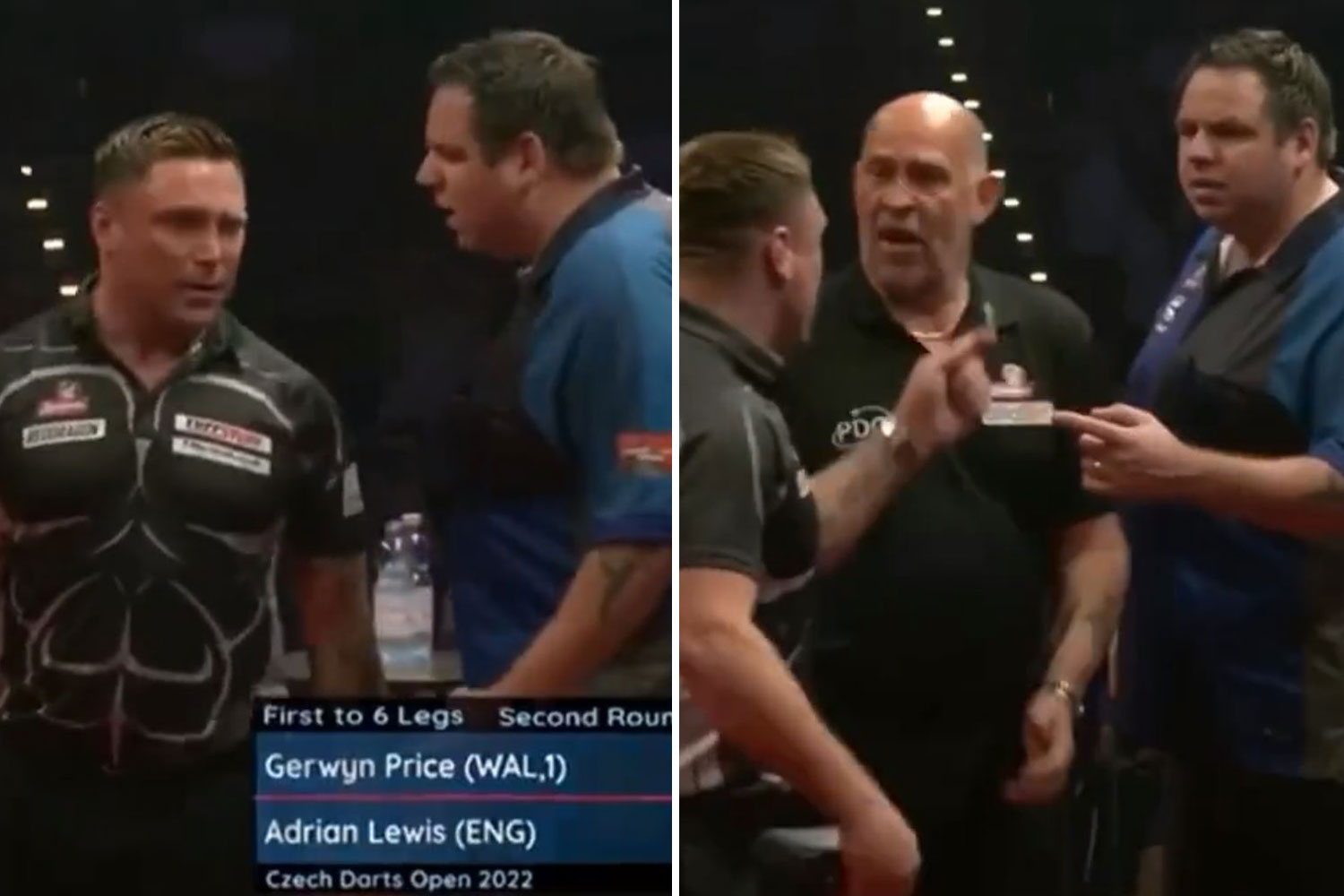 “All that stuff goes through your head and it amplifies what you need to do.

“It gives you a real kick up the backside, what you need to do to sort yourself out.

“My experience in Germany when I wasn’t very well was amazing, the healthcare and the people were absolutely brilliant – a lot of good things came from such a bad situation.

“The doctors and nurses were wonderful, and I was very fortunate to be in that country when I felt ill because their care was second to none.

Most read in sport

QPR next manager odds: Michael Beale new favourite ahead of Pearce and Campbell

“I’ve got all my results and things weren’t nearly as bad as they could have been.

“It was just a few things on top of each other and it could have been far worse than what had actually happened.”

Wade, who has qualified for the Premier League Darts Playoffs in Berlin on June 13, says he is “feeling good” now but is aiming to “live a bit more healthily”.

He has made an immediate start by improving his diet and is already feeling the benefits.

The 2009 Premier League winner added: “If anything, I’ve used what happened as a positive – it’s been my prompt to start losing some weight, live a bit healthier.

“It could have been something really, really nasty and bad, but it was my body giving me a warning shot to slow down.

“At the time, I didn’t see it as a positive because it could have been a lot worse, but it was a positive that my body was telling me to switch off.

“Instead of going for a takeaway three or four times a month, I’m going to cut down to once a month, try and lose some weight and get fitter.

“A lot of it is common sense – if you got out for a steak, just have one steak and not two. Believe it or not, I’ve got some common sense but I haven’t always followed it.

“Being away from home, and long nights on the road, is a good excuse not to eat properly – but there’s always a way to get around that.

“Sometimes the easy option seems the better option, but that’s not going to be the case from now on.

“I’ve got a lot to live for – a beautiful wife, a lovely son, another baby on the way, so many good things to be around for.

“I count myself one of the luckiest darts players because I’ve got so many positive elements going for me.”