BRIGHTON have emerged as the favourites to sign Aston Villa striker Danny Ings.

Sky Bet have placed Graham Potter’s side at 4/1 to sign the England striker, having found consistent form hard to come by at Villa Park. 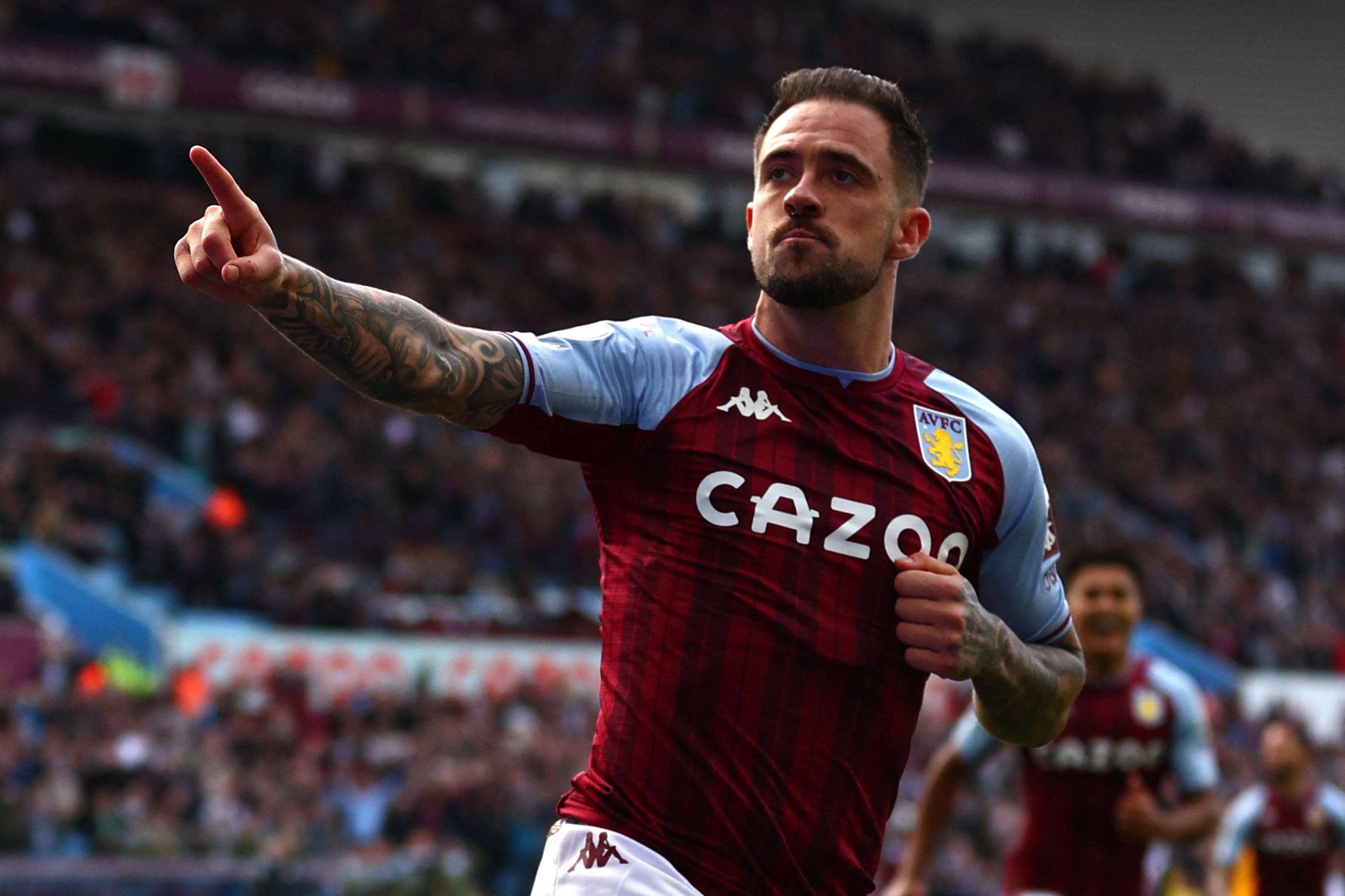 The forward, who will be 30 by the time next season starts, joined Villa last season for a fee of £26m from Southampton.

The striker managed just seven goals in 31 games, having scored 38 goals in 75 games in the previous two seasons for the Saints.

Watkins is thought to be ahead of Ings in Steven Gerrard’s pecking order, so a move away from the club could be a viable option.

Brighton have been lacking a top class striker for years now, and it seems Potter is eyeing up Ings as his solution to the problem.

Neal Maupay has only reached double figures once in his three seasons in the Premier League with the Seagulls and Danny Welbeck is out of contract at the end of the month.

Ings still has two years left on his contract at Villa, so the club aren’t in a position where they need to sell.

Potter’s men finished 9th last season, which is the best top-flight finish in the club’s history.

A move back to Southampton also appears to be a possibility for Ings, after just a year away from the club.

The 29-year-old was born near the city and grew up supporting the Saints as a child.

Sky Bet are pricing a return to the St Mary’s Stadium for Ings at 10/1.

Tottenham are West Ham are also being linked with lining up a move for the Villa striker.

Antonio Conte is looking to bulk up his squad as his side prepares for the return of Champions League football.

Harry Kane is currently the only striker on the books at the Tottenham Hotspur Stadium, and Conte might want an able replacement as back up for their star man.

Across London, it’s been well documented that David Moyes is desperate for a new striker at London Stadium.

Michail Antonio is the only striker at Moyes’ disposal and made clear his intentions in January to find a back-up, but couldn’t get a deal over the line.

Ings would solve that problem for the Hammers and even provide enough experience and competition to push for a starting spot in the side, should the move materialise.

England vs Hungary – Nations League: Get £30 in FREE BETS with William Hill 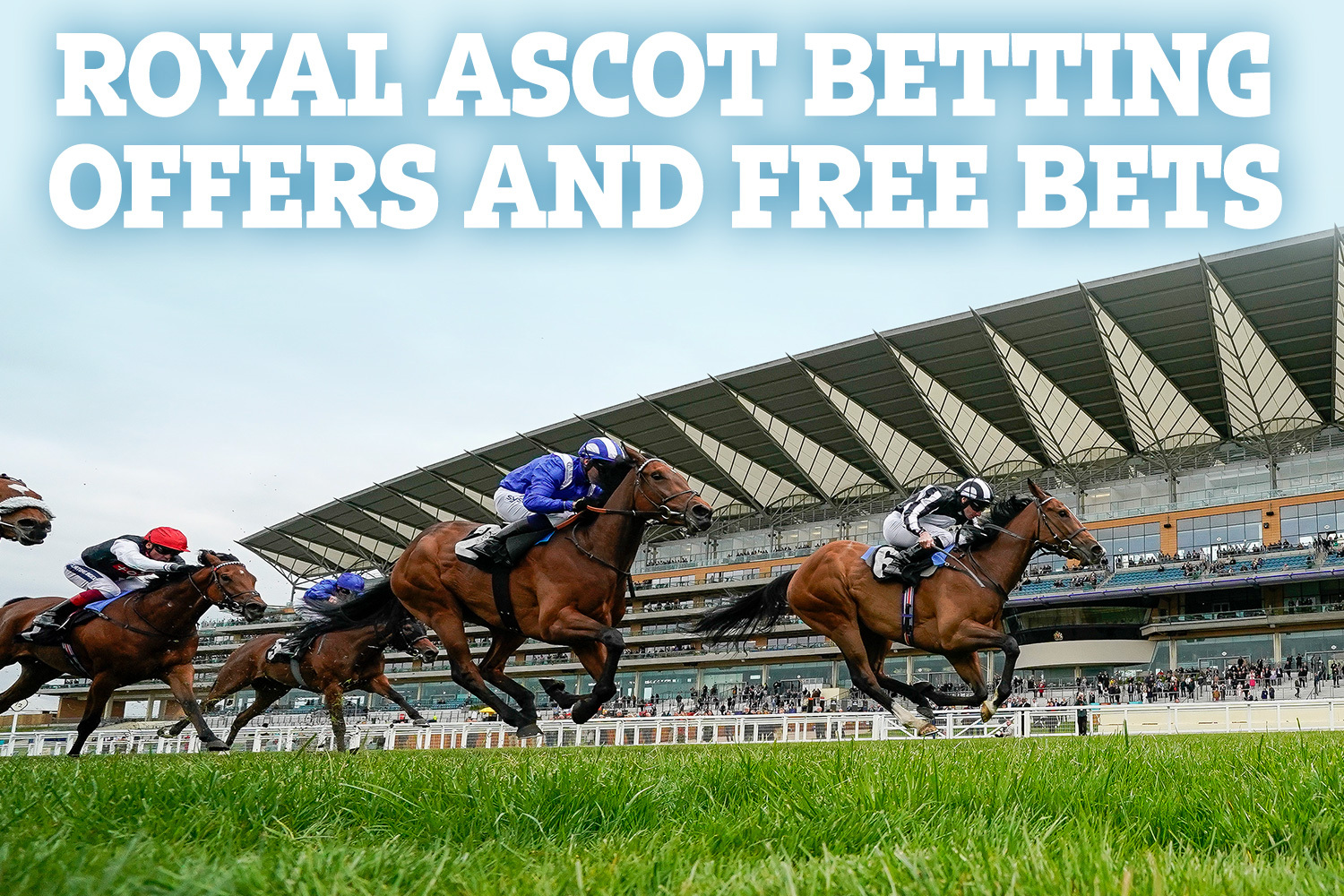 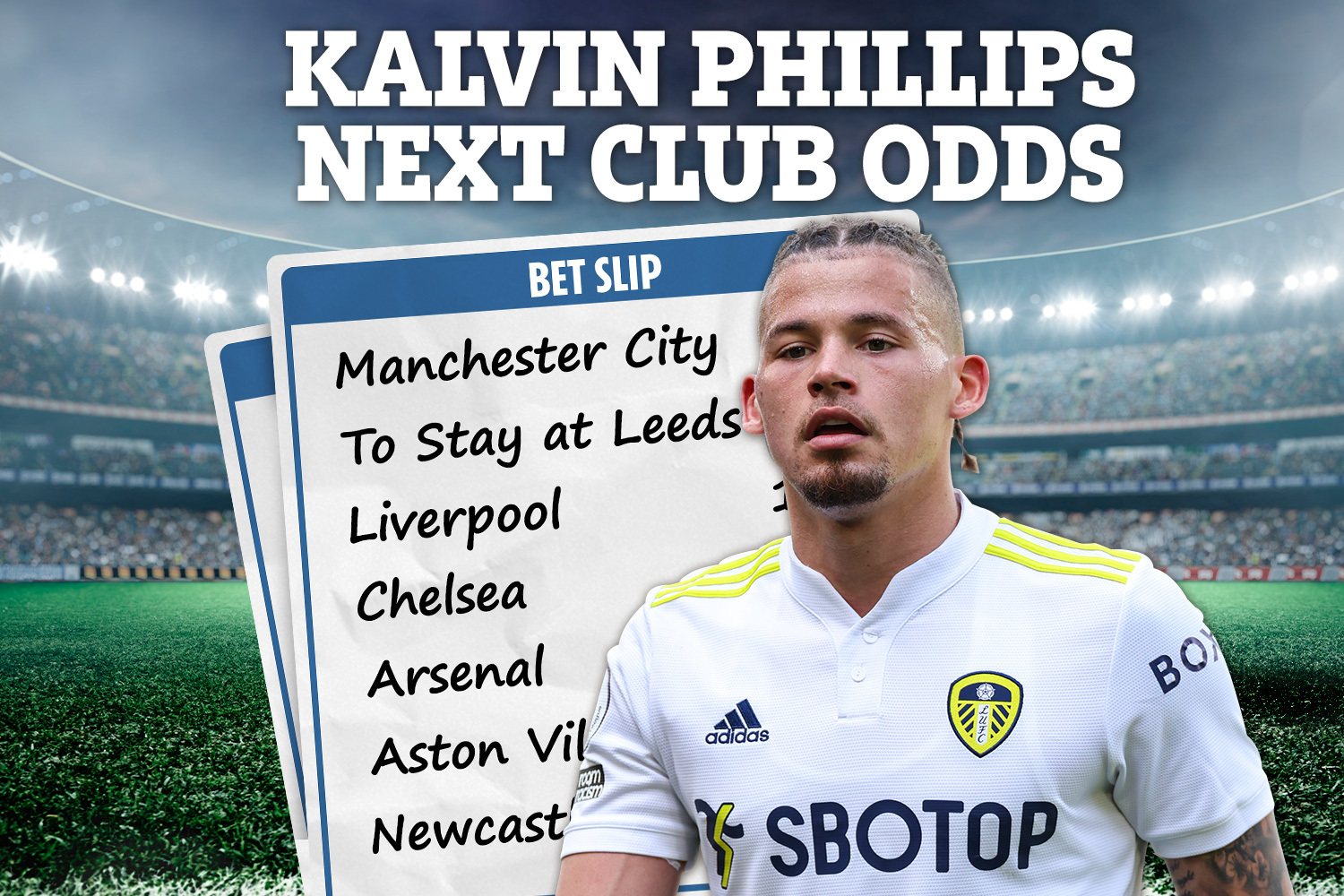 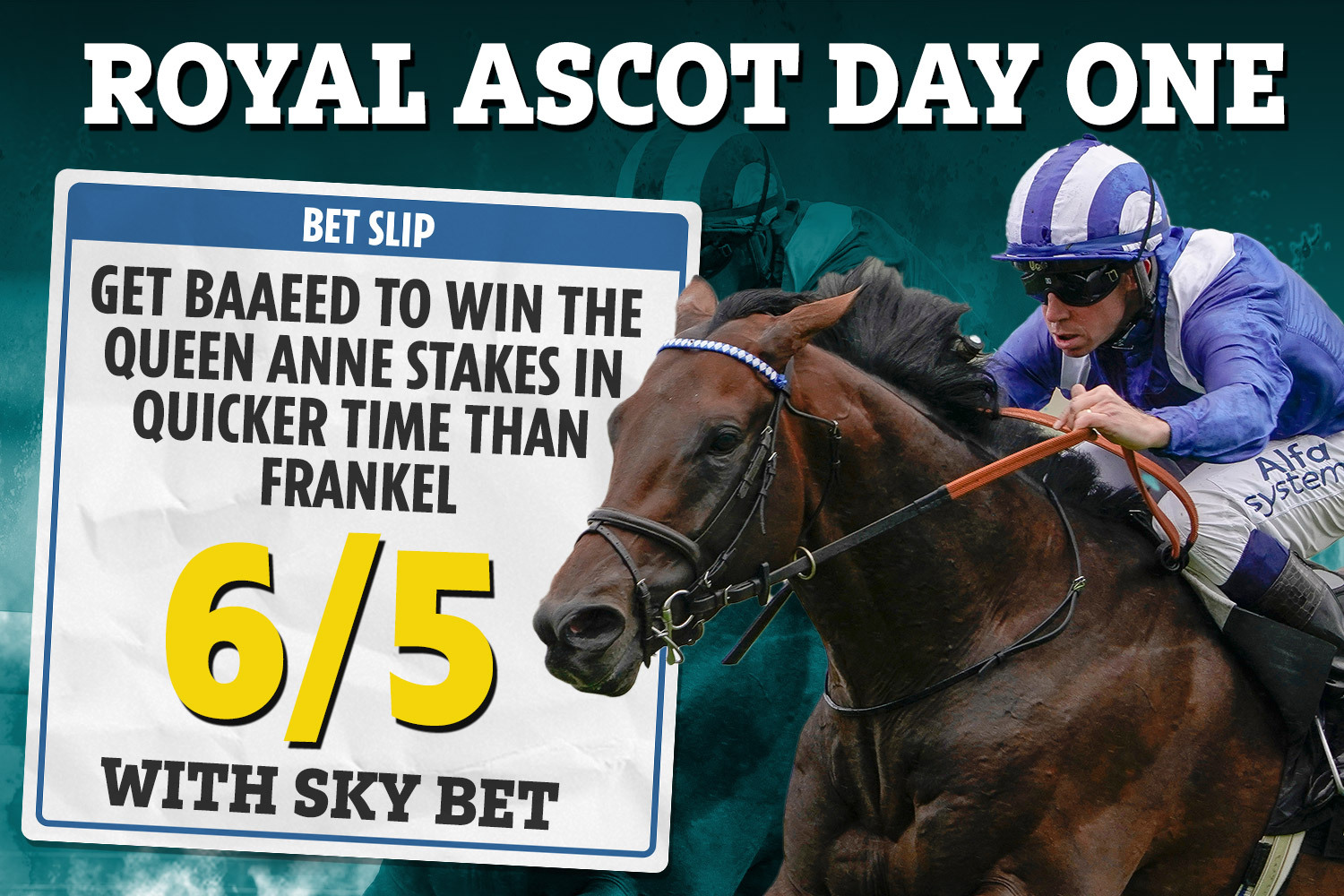