CARL FRAMPTON accused Daniel Dubois of quitting against Joe Joyce after he failed to beat the count.

Dubois' left eye was left battered and closed by round ten when a Joyce jab landed right on the target. 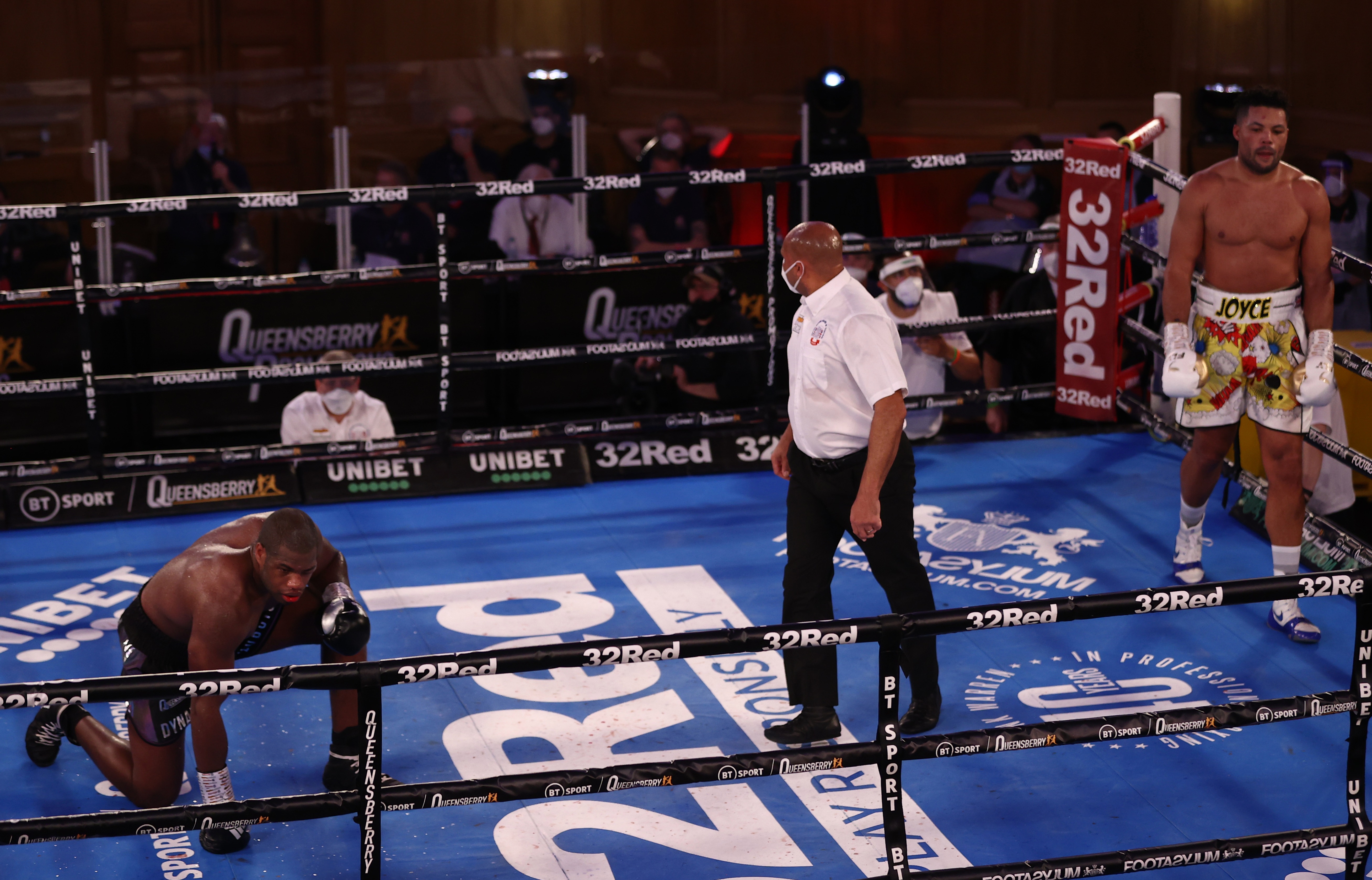 It prompted the 23-year-old to take a knee – but he was counted out.

SunSport understands Dubois was taken to local hospital for standard neurological tests before then going to Moorfields specialist eye hospital.

Frampton, working as a BT Pundit alongside David Haye claimed Dubois 'will be haunted and regret' not getting to his feet.

And ex-heavyweight champion Haye was also critical of the stoppage.

He said: "I was very unhappy with the way that he took a knee, after taking a shot to the eye.

"It is the hurt game. I am sure Carl is the same."

Frampton added: "I think that we all like Dubois, he's a likeable guy.

"But if it's someone we didn't like wed say he's a quitter. And I think he quit there. 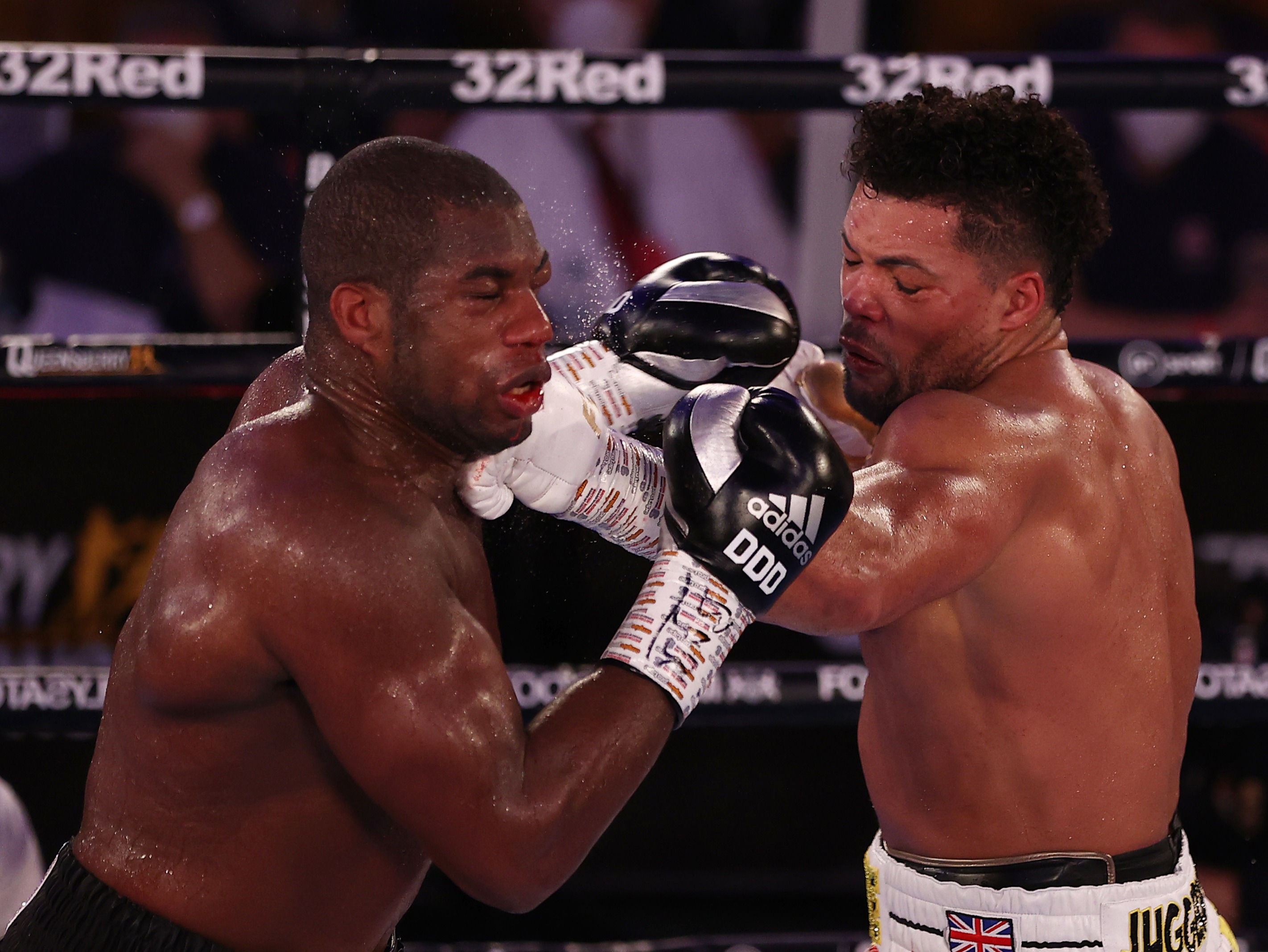 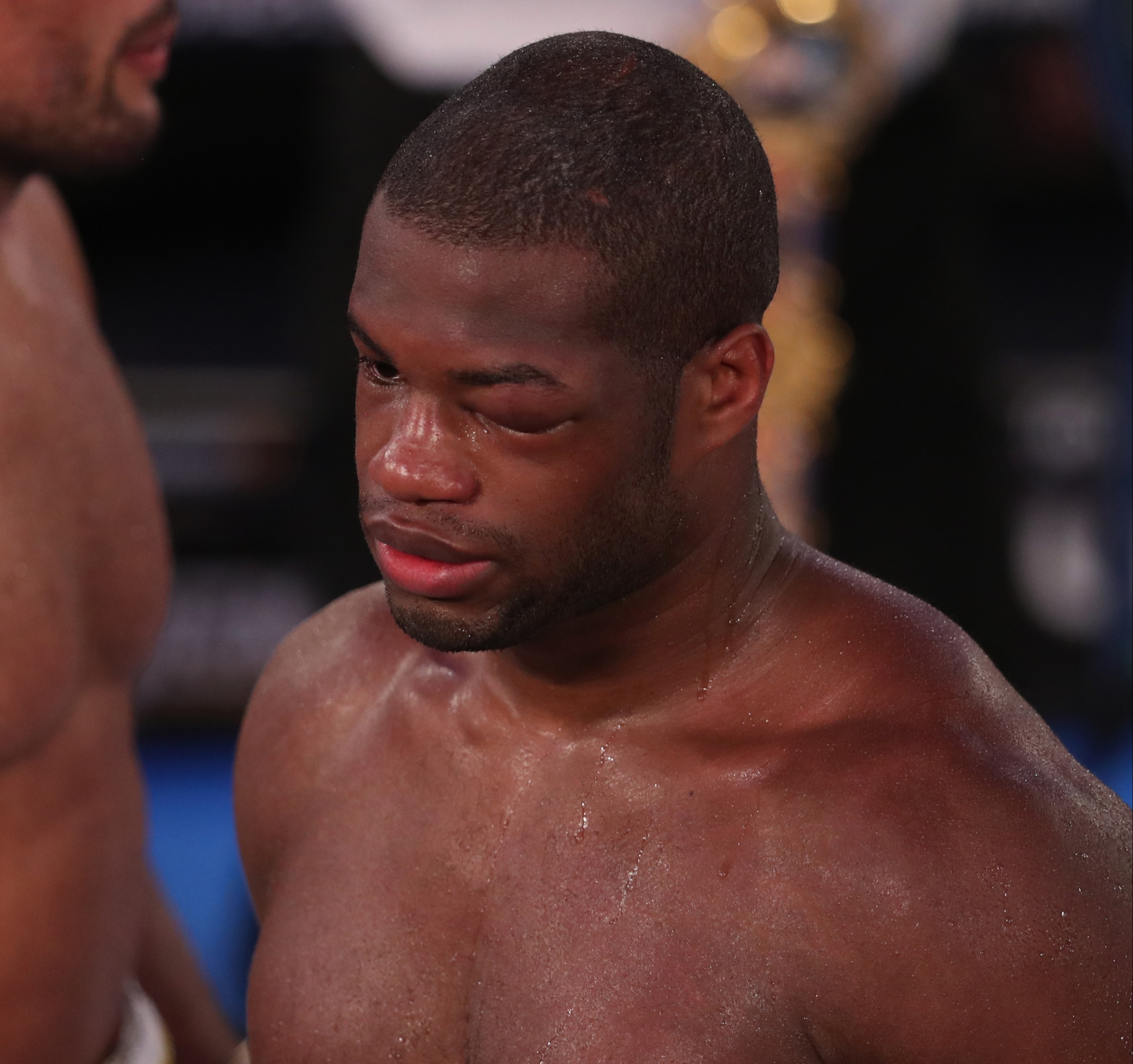 "I have to be brutally honest, let's call a spade a spade, he took a knee from a shot in the eye.

"His eye was a mess, his eye was closed but I get dragged out of the ring. I wouldn't take a knee and get pulled out."

Dubois was handed his first defeat, while Joyce remains unbeaten and left with the British, Commonwealth and European heavyweight titles.

And he inherits Dubois' No2 ranking in the WBO, as he called out No1 rated Oleksandr Usyk.