TOTTENHAM make the short trip across the city to Crystal Palace in Sunday's London derby.

Jose Mourinho's Spurs are in stunning form in the Premier League, and are tied at the top with Liverpool going into this matchround. 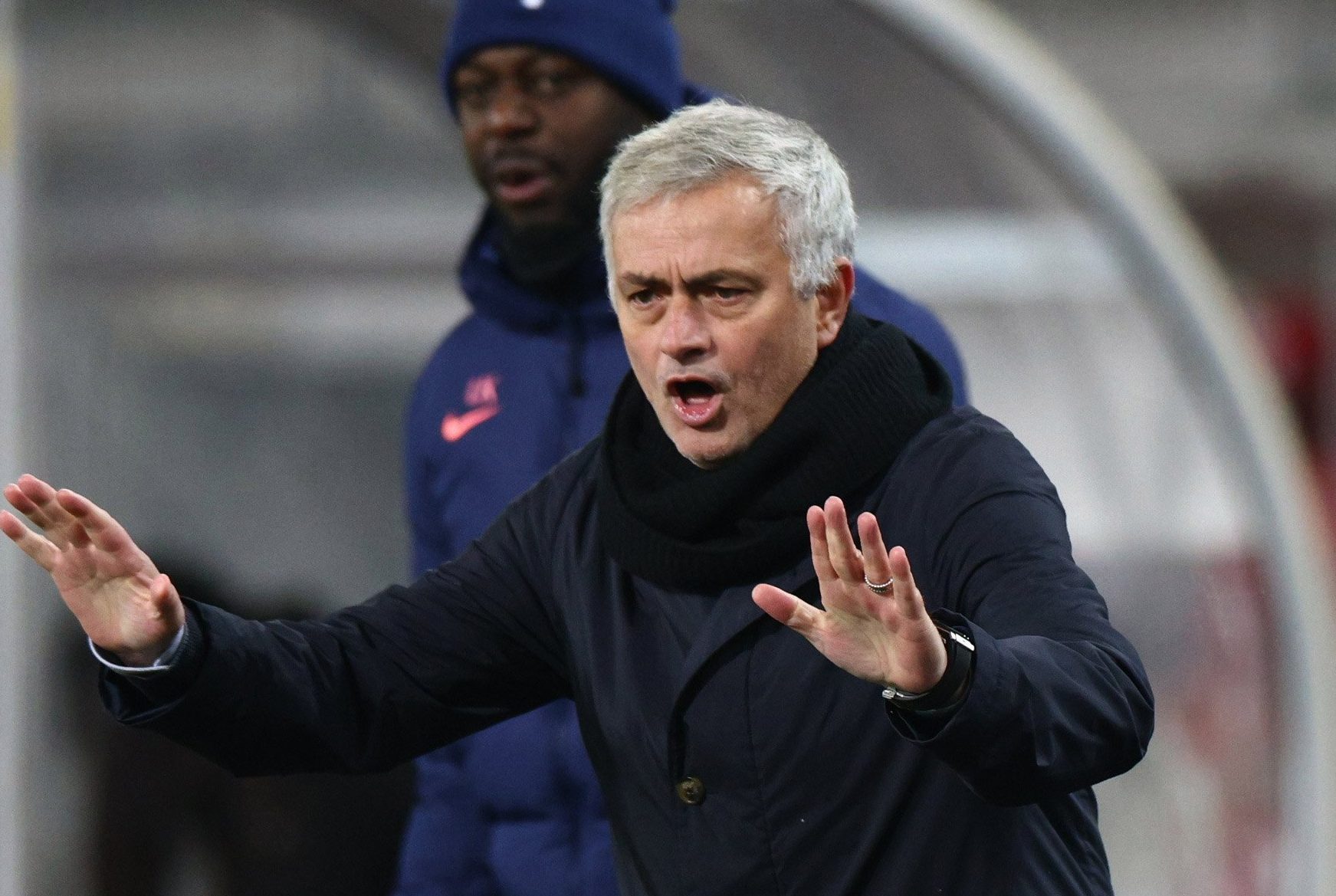 When is Crystal Palace vs Tottenham?

What TV channel and live stream is Crystal Palace vs Tottenham on?

Erik Lamela is out for Spurs with a foot problem, while Serge Aurier is a doubt with an injury he suffered a reaction to in the Arsenal win last Sunday.

Mourinho said: "Serge is still not completely recovered, he had a reaction from the game.

The Portuguese will access his full squad following their Europa League match against Antwerp in the week.

Mourinho, after Spurs beat Arsenal despite only having 35% possession: "This ball possession story is more for sports philosophers than it's for me.

"No one has ever seen me say: 'I lost that game but I had more possession.'

"When people said my peak was over, I won three titles at [Manchester United].

'So my peak passed, I won a [EFL] Cup, a Super Cup [Community Shield] and a Europa League. It was at the moment that my peak passed. Imagine others who never get that."