CRYSTAL PALACE want USA striker Daryl Dike — but are put off by his £18million  price.

Boss Patrick Vieira is keen to bring in an extra forward and his scouts have suggested the Orlando City hitman after his loan at Barnsley last season. 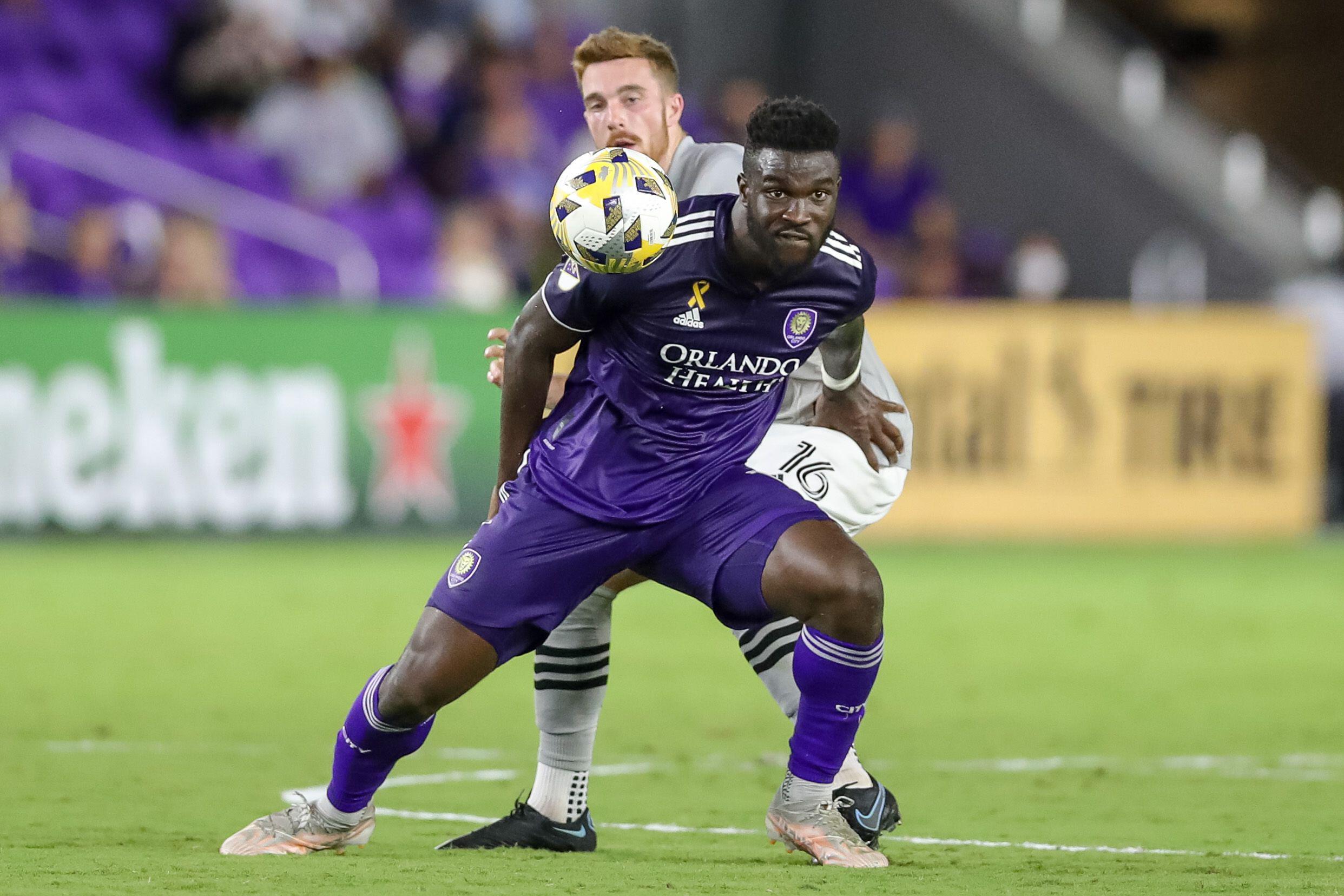 With the Eagles backed by American cash, it would be a major plus to land Dike, 21 — a powerful prospect who could be one of his country’s top players for years to come.

The striker has netted three goals and one assist in eight MLS appearances this term.

But MLS outfit Orlando have put a big valuation on Dike —  and that does not fit with Palace’s plans as they want a striker to bring through rather than start immediately.

The Selhurst Park club will also find out soon what they must pay for injury-jinxed right-back Nathan Ferguson, with a tribunal pencilled in before 2022.

Ferguson, 20, joined at the end of his West Brom deal last year but has suffered from a knee problem since then.

And the clubs have been unable to agree on a fee.

The Eagles are due a £200,000 windfall from the loss of young winger Zion Atta to French side Nice.

The money is training compensation for the 16-year-old who was also a target for Juventus, Roma, Ajax and PSV Eindhoven.

The highly-rated youngster left the Eagles after being unable to agree on conditions for a new contract.

It is reported the club were reluctant to break their wage structure for an academy player with the starlet.

And it is claimed his salary demands were thought to be around £2,000 a week.