CRYSTAL PALACE goalkeeper Jack Butland has tested positive for coronavirus and is self-isolating in a London hotel.

The news comes just a day before the Eagles travel to Fulham in the Premier League. 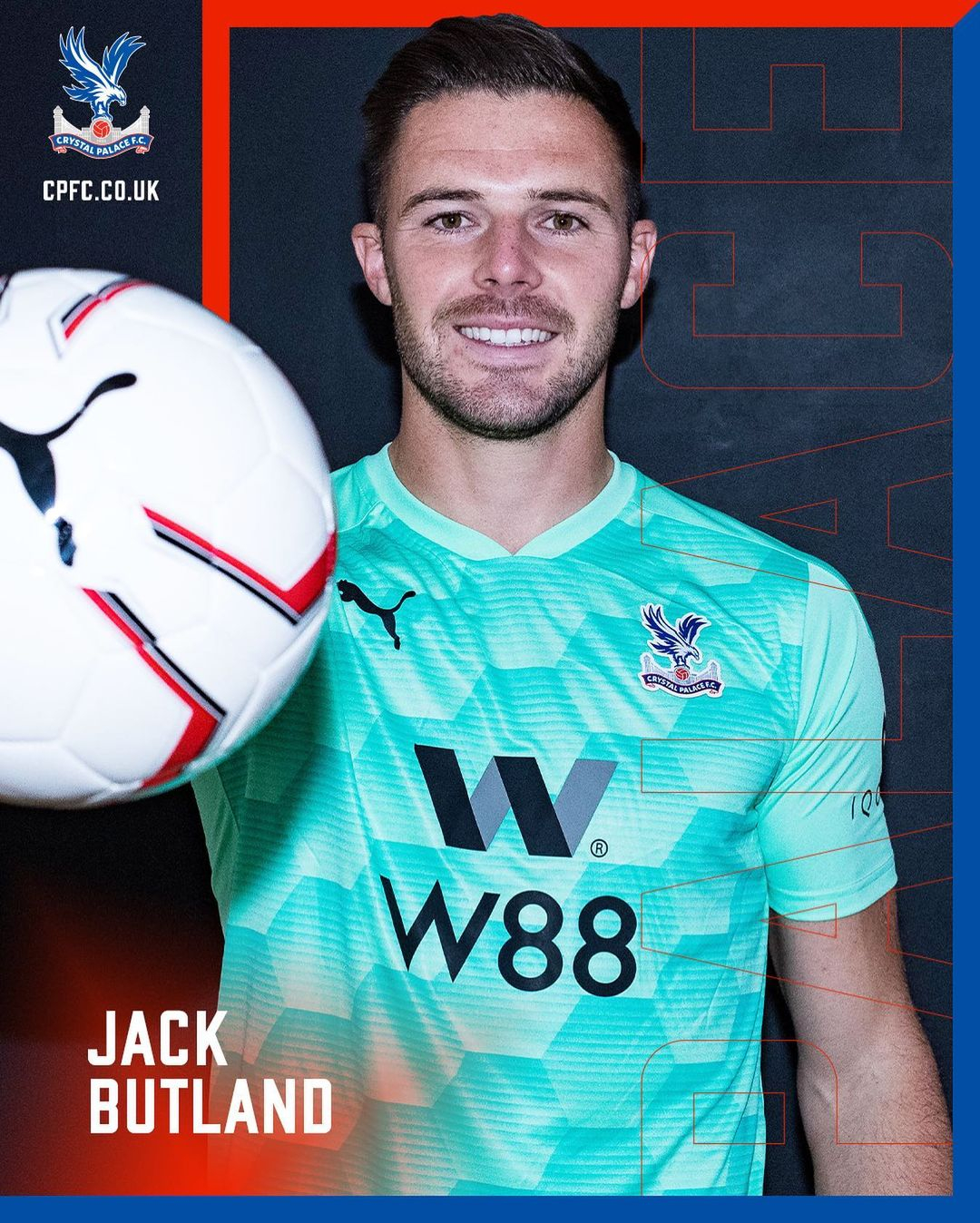 Palace only signed the 27-year-old last week but they will have to wait up to a fortnight to see him in action.

He said: "It’s very unfortunate with Wayne Hennessey picking up such a serious injury in the last international break.

"It was extremely unkind to us, I have to say. So we were forced to act because we know he will be out until January.

"We don’t know then what the future will hold for him. We needed to bring someone in.

"Our misfortune continued because no sooner had Jack come and signed than he tested positive for coronavirus. So we haven’t seen him because he has to self isolate.

"Like Jordan [Ayew], he is stuck in a hotel room in London, a very boring existence, I can only imagine, waiting for the magical period of time you have to self isolate for to pass to take another test, hopefully he will be clear.

"And then I can answer about what it is like to have him with us. At the moment he is with us from afar. 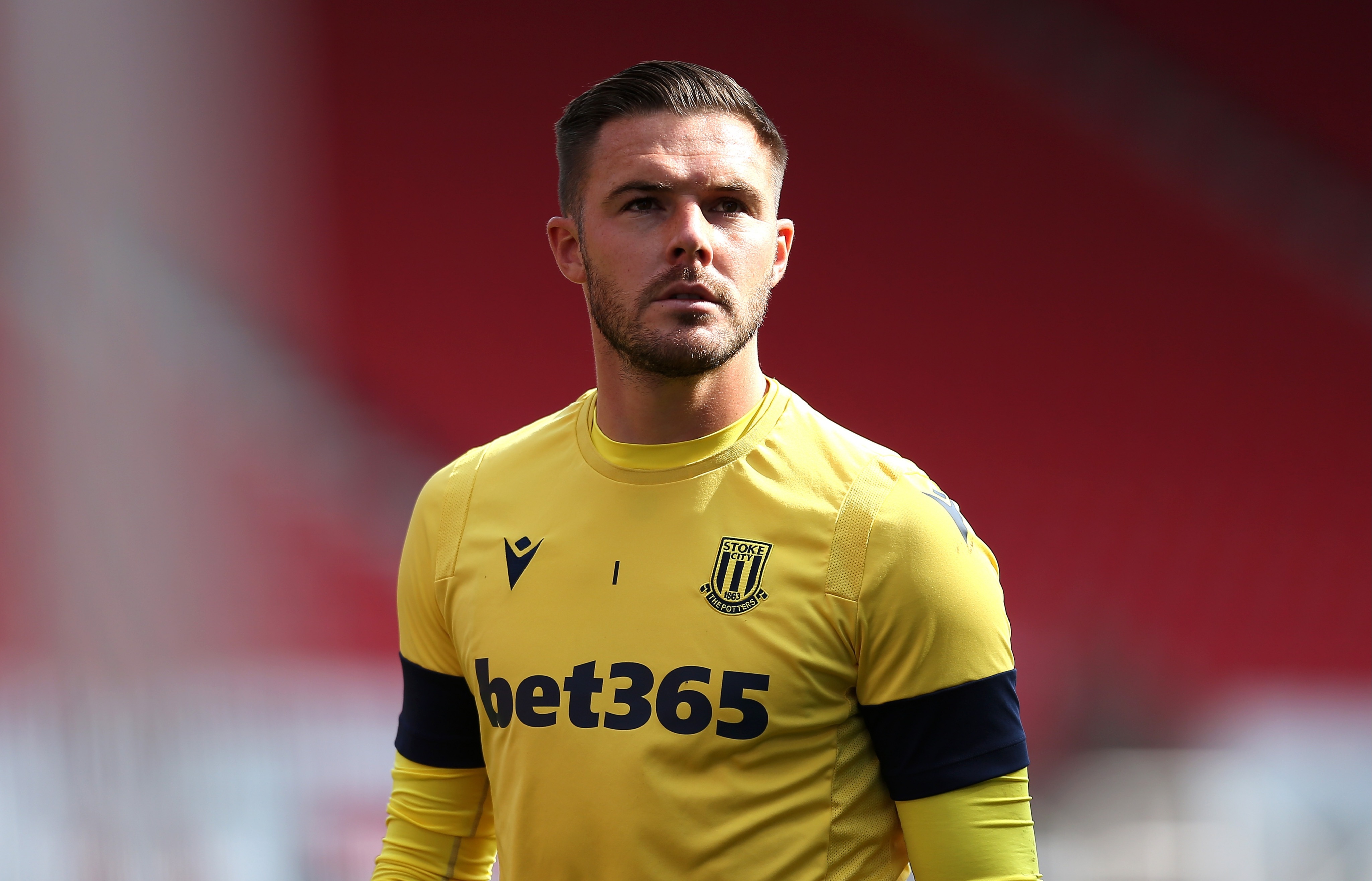 "My only contact with him is a telephone call to ask how he is feeling.

"The good news is that he is feeling very good, very frustrated, and very disappointed that all he is sees is four walls and nothing else at the moment.”

Palace grabbed a bargain last week when they landed the Englishman for just £500,000.

The deal went through just 15 months after the Potters demanded a whopping £23million for his services.

Butland would have been able to negotiate pre-contract terms with other clubs in January ahead of a free transfer next summer.

But the ex-England star will now compete for a starting spot back in the Premier League under Hodgson – who gave Butland his first four England caps.

Butland has put pen to paper on a three-year deal at Selhurst Park.

On signing Butland, Palace chairman Steve Parish said: "We have added another experienced player of high calibre to our squad in Jack.

"It marks a really successful window for us, with five quality signings, adding great depth to Roy’s squad."

Hodgson added: "I’m very happy that the club has managed to acquire the signature of Jack to join us and compete for a place amongst our goalkeepers at the club.

"Jack is a player that I worked with for four years at England.

"His last game for me as England manager was a very unfortunate one where he broke his ankle and that cost him his place in the 2016 Euros.

"I am aware that his last spell at Stoke hasn’t been the happiest one for him.

"But I sincerely believe that with his qualities, coming to a new club will enable him to resurrect his career and show once again what a good goalkeeper he is."

Butland is set to compete for a starting spot with Vicente Guaita and Hennessey, who is expected to be out until February with an injury picked up on Wales duty.