CRISTIANO RONALDO is said to have agreed personal terms with Manchester City – with only Juventus' demands preventing the transfer.

But if he does move to the Etihad, the Man Utd legend will have had a drastic change of heart having previously said he'd 'NEVER join' their bitter rivals City. 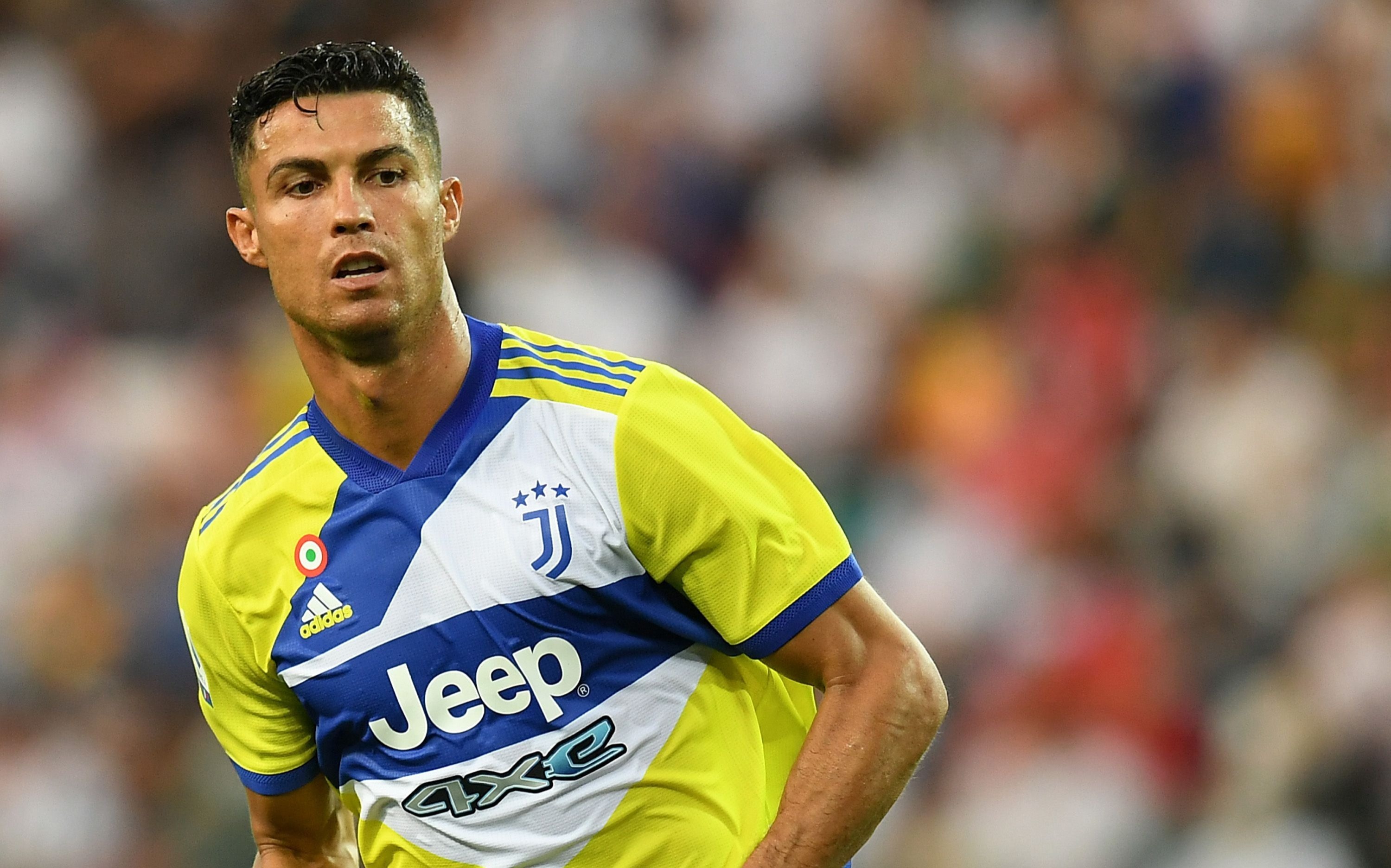 SunSport exclusively revealed on Thursday the 36-year-old wants £510,000-A-WEEK to move to the Etihad.

There are still many obstacles and issues to overcome if a deal is to be struck. But the transfer is by no means off the table.

And during his time on the red side of Manchester, he endeared himself even further to United fans by saying playing for City 'did not interest him'.

Asked in 2009 if he would ever leave United for City, the Portuguese superstar said: "Never. City have a lot of good players and might be a problem for United, Arsenal and Chelsea.

"But that doesn't interest me. I am only interested in playing for Real Madrid and teams like Barcelona and Valencia."

And six years later, Ronnie doubled down on his stance when asked if a City switch would ever be an option if the right money was on the table.

He said: "You think the money is going to change my mind at 30-years-old?

"If you speak about the money I could go to Qatar, they would probably have more money than Man City.

"But it's not about the money, it's about the passion."

And his old team-mate Ole Gunnar Solskjaer – now United manager – has previously expressed his dislike for players who switch to City after playing for the Reds.

The Norwegian said: "When I played for Man Utd, if a rival club tried to sign me, and I had gone, well where’s the loyalty?

"Loyalty is one of the values I really, really put highly.

"I wouldn’t expect any player who has played for a club for 10 years to want to go to their local rivals.

"It’s not for me. I know we’re professionals, but when you play for Man Utd you don’t go to Man City.

"We’ve had examples of that and I didn’t really agree with it.

"I won’t name names but you all know who I mean. Enough said."

Wayne Rooney doesn't think Ronaldo will move because of his United legacy but admitted 'you never know'.

Juventus want between £24million and 25.5m, or a player, in return for Ronnie – who has a year left on his contract – which the Cityzens are reluctant to do at this stage.

Instead, City want to give all the cash to Ronaldo, by attempting to lure him with £53m in wages over two years.

Juventus reportedly like the idea of taking City's Brazilian striker Gabriel Jesus in a swap, but Guardiola is said to have rebuffed that idea.

Despite the difficulties City face convincing Juve to let Ronaldo leave on their terms, they remain undeterred.

After liaising with Ronaldo's agent Jorge Mendes, he's said to have arrived in Turin on Thursday with the hopes of sealing a deal.

But Mendes failed to come to an agreement with Juve chiefs – with the club refusing to let him go for nothing, according to Sky Sports News.

No more meetings are planned for Thursday with Juve sticking by their demands.

City are said to be the only team in the running to sign the former Real Madrid star – having switched their focus after missing out on Harry Kane.