JUST over 20 per cent of Cristiano Ronaldo's 700 club goals have come at Manchester United.

The five-time Champions League and Ballon d'Or winner notched his 700th in the 2-1 Premier League win over Everton on Sunday, beating long-time rival Lionel Messi to the feat. 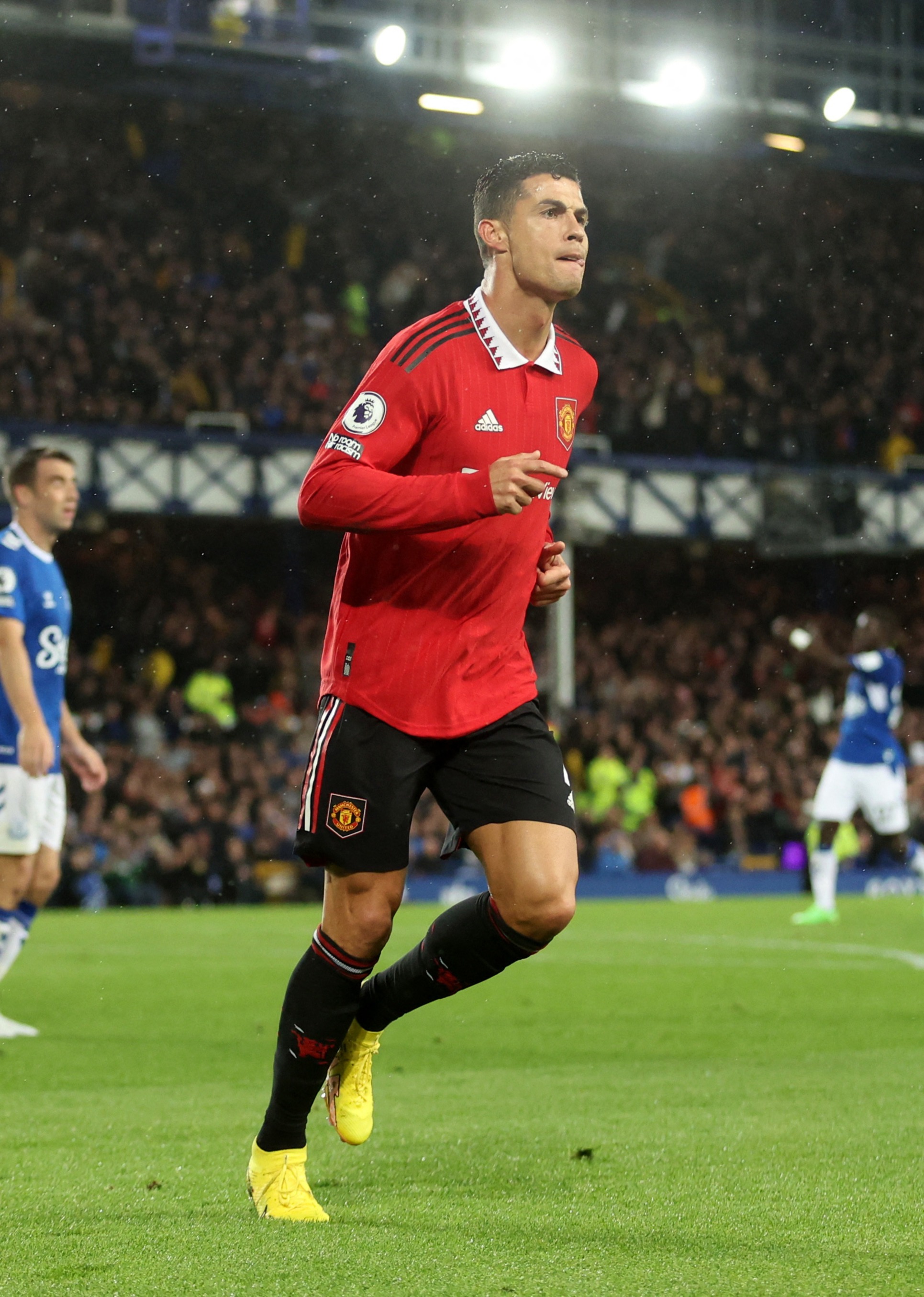 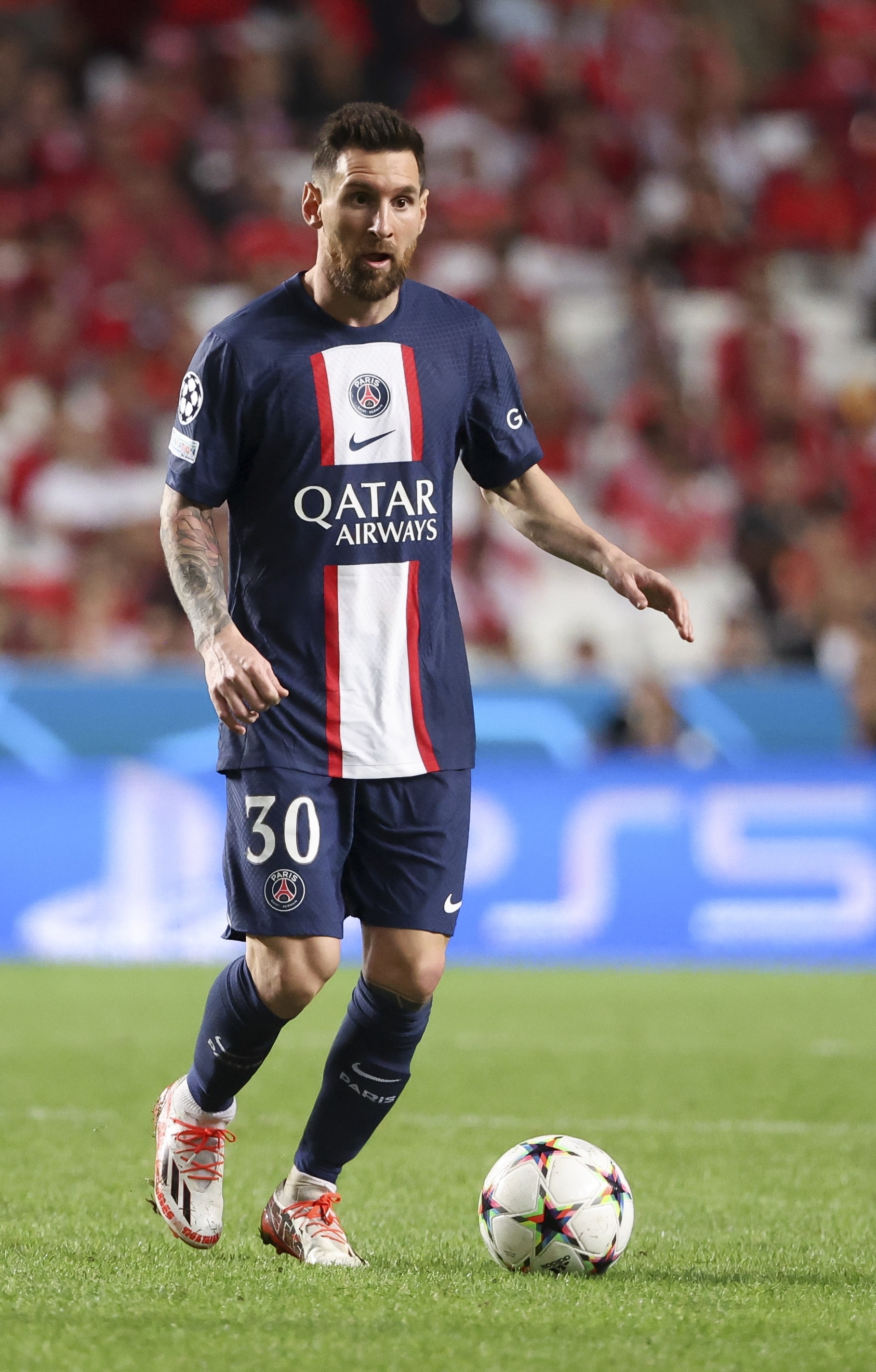 Ronaldo was played in behind Everton's backline with an inch-perfect pass by summer signing Casemiro.

The 37-year-old took two touches before firing low past the Toffees keeper.

But just over 20 per cent of CR7's club football strikes have come at Man Utd, despite spending over seven years of his career at Old Trafford.

Ronaldo's first spell at the club came between 2003 and 2009 after leaving boyhood club Sporting Lisbon, where he managed just five goals. 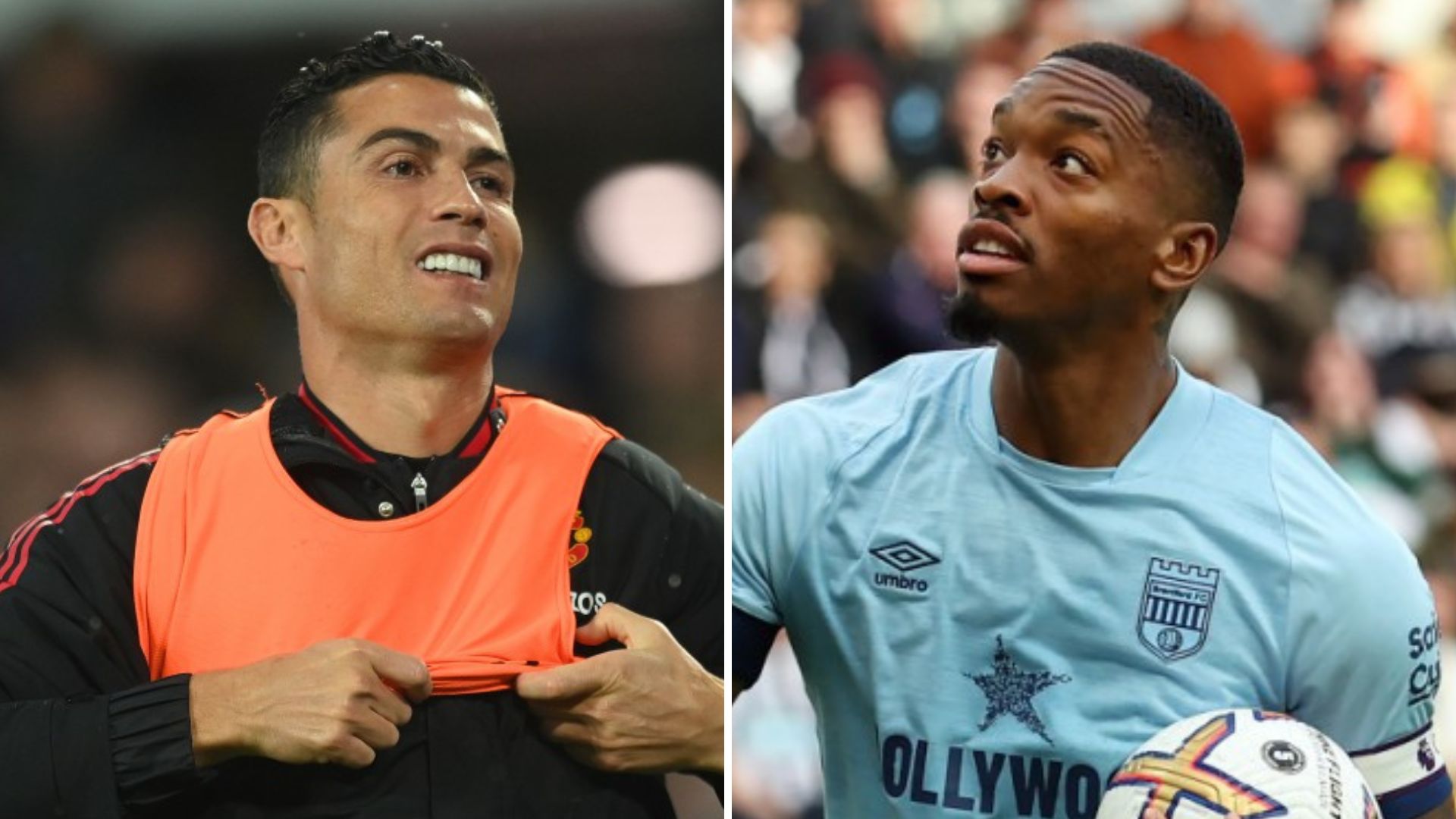 In 2008, Ronaldo claimed his first Ballon d'Or for his fine performances in England.

An eye-watering 64 per cent of Ronaldo's goals came at his next club, Real Madrid.

It turned out to be £84million well spent as Ronaldo scored 450 goals.

Ronaldo claimed a further four Ballon d'Or's for his contributions in the Spanish capital before moving to Juventus in 2018.

However, Juventus didn't enjoy the success they had hoped of having in Europe following Ronaldo's arrival.

And after Juve lost their Italian crown to Inter Milan in the 2020/21 season, Ronaldo sealed a fairytale return to United where he added another 26 goals to the 118 he notched in his first spell.

Ronaldo may have beaten Messi to 700 club goals, but whether he'll stay ahead is yet to be seen.

CR7 has spent most of his time on Man Utd's bench under new boss Erik ten Hag and has just two goals this term.

He also wanted to leave United after the club failed to qualify for the Champions League last season with a sixth-placed finish.

The 35-year-old Argentine is in rich form after a struggling debut season at Paris Saint-Germain.

He has eight goals this term, three shy of his total tally for last season.

An astonishing 97 per cent of Messi's goals came at boyhood club Barcelona.

LadBaby shares £23 hack to stay warm during the energy crisis

Messi also has seven Ballon d'Ors to Ronaldo's five, but is one Champions League shy of his rival.