CRISTIANO RONALDO once tried to 'two-foot' Danny Murphy in a fit of rage during a heated derby, according to the former Liverpool star.

Murphy, 44, had a knack for frustrating Manchester United – scoring the winner against the Reds' arch-rivals THREE times between 2000 and 2004, all at Old Trafford. 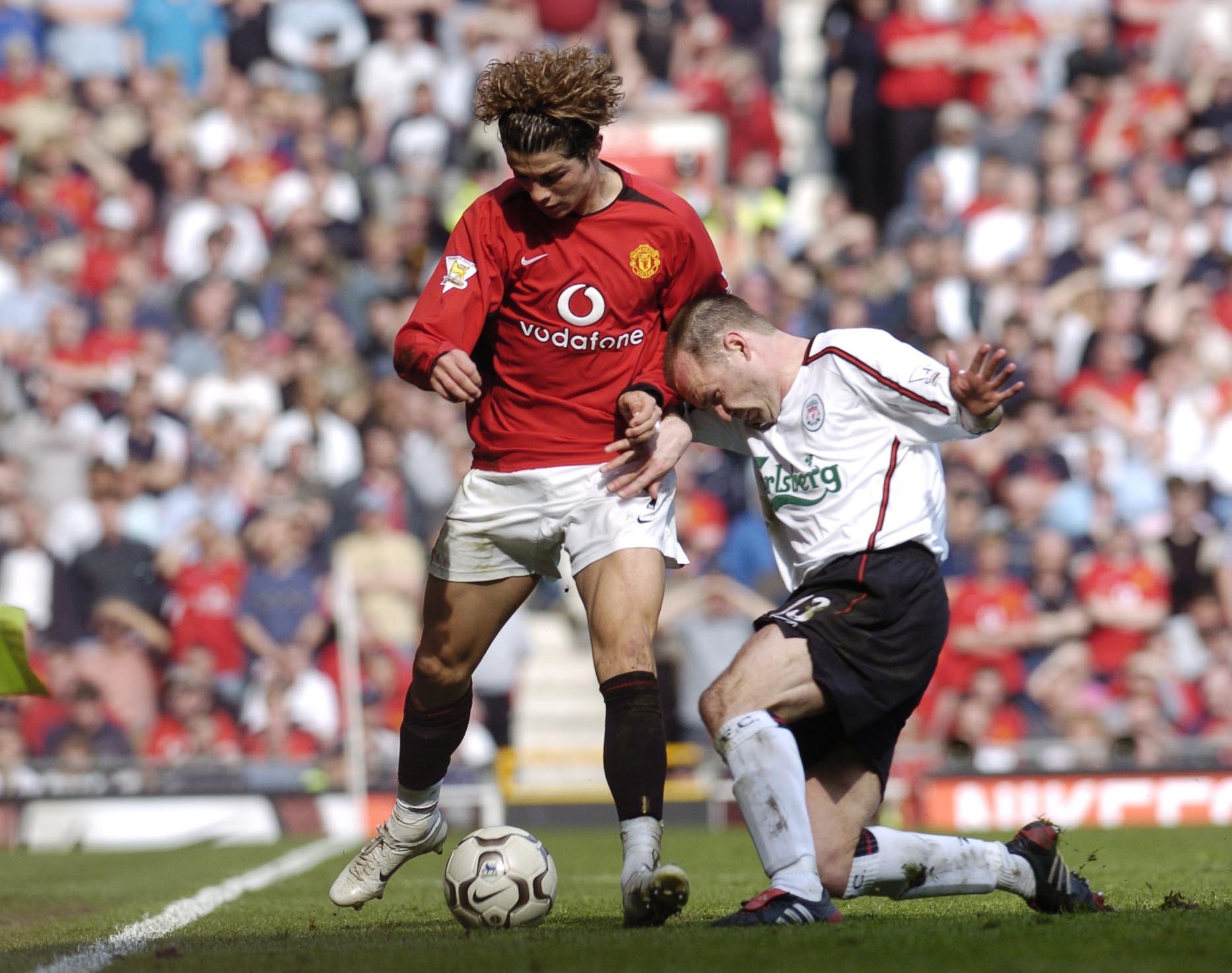 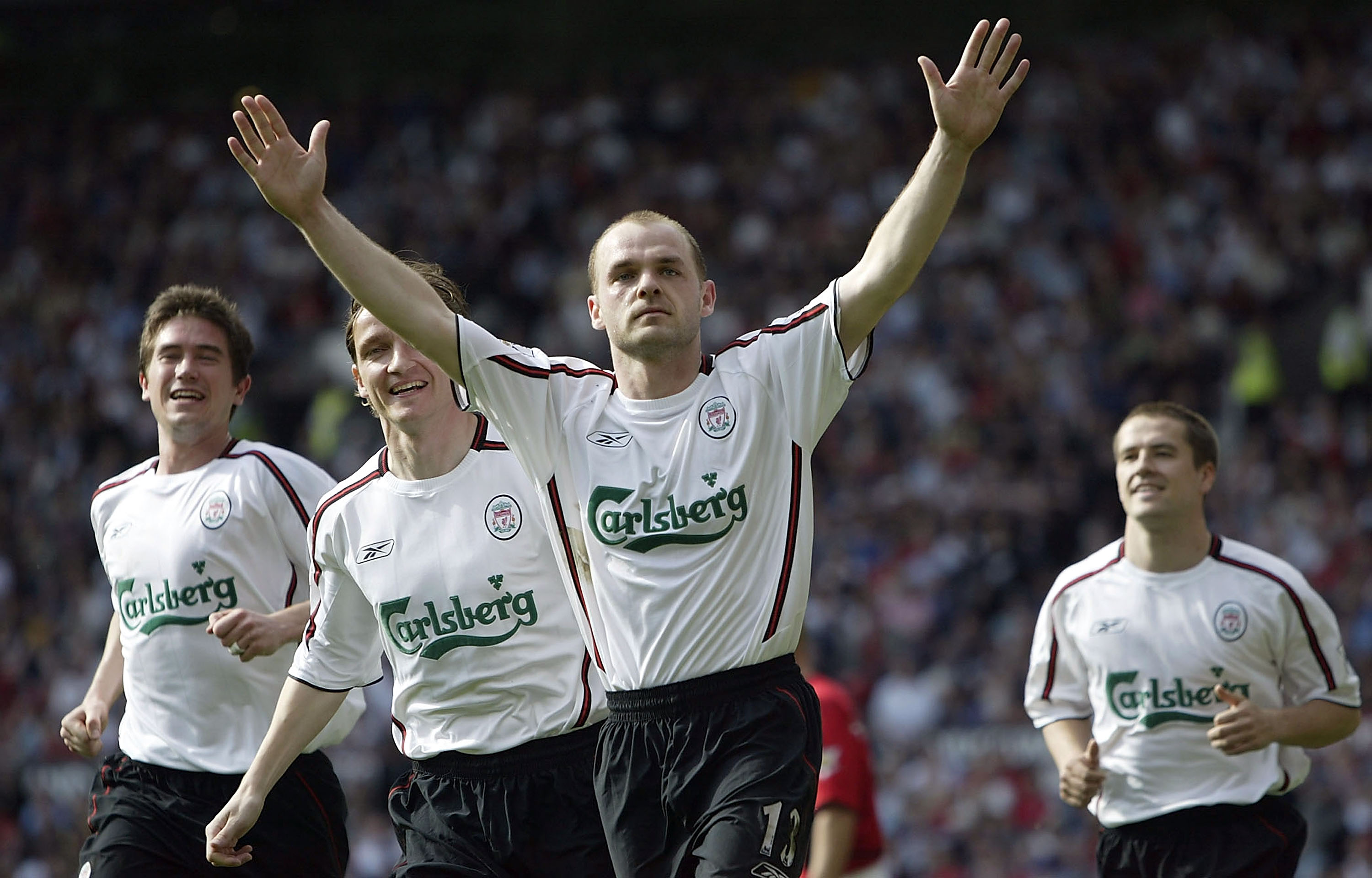 But one game in 2003-04 has stuck in the former midfielder's memory.

In April 2004, late in Ronaldo's debut season at United, Murphy scored a 61st-minute penalty to give Liverpool the lead after Gary Neville's foul on Steven Gerrard.

Late in the game, Ronaldo lost his head and tried to 'two-foot' Murphy – before telling the nine-cap former England star 'where to go'.

Speaking on talkSPORT, Murphy revealed: “You always knew he had a talent.

“I never thought he would go on to do what he did… but he was special.

"It was like, ‘Oh my God he’s got the ball, we have got to double up on him and stop him.’

“But I never forget that game, because he tried to two-foot me…

"He lost his head and we were beating them.

“He missed me thankfully, so I didn’t go over and, because I was cool and calm because we were winning, I put my hand out as if to say ‘don’t worry about it.’

“I gave him a little high-five or a slap – or whatever you want to call it – and he told me where to go.

“So I was fuming with him and I just thought, ‘I’ve just saved you a red card!’”