CRISTIANO RONALDO has tested positive for coronavirus, Portugal have confirmed.

The Juventus forward played his country's last two games, first a friendly against Spain last Wednesday and then France in the Nations League on Sunday. 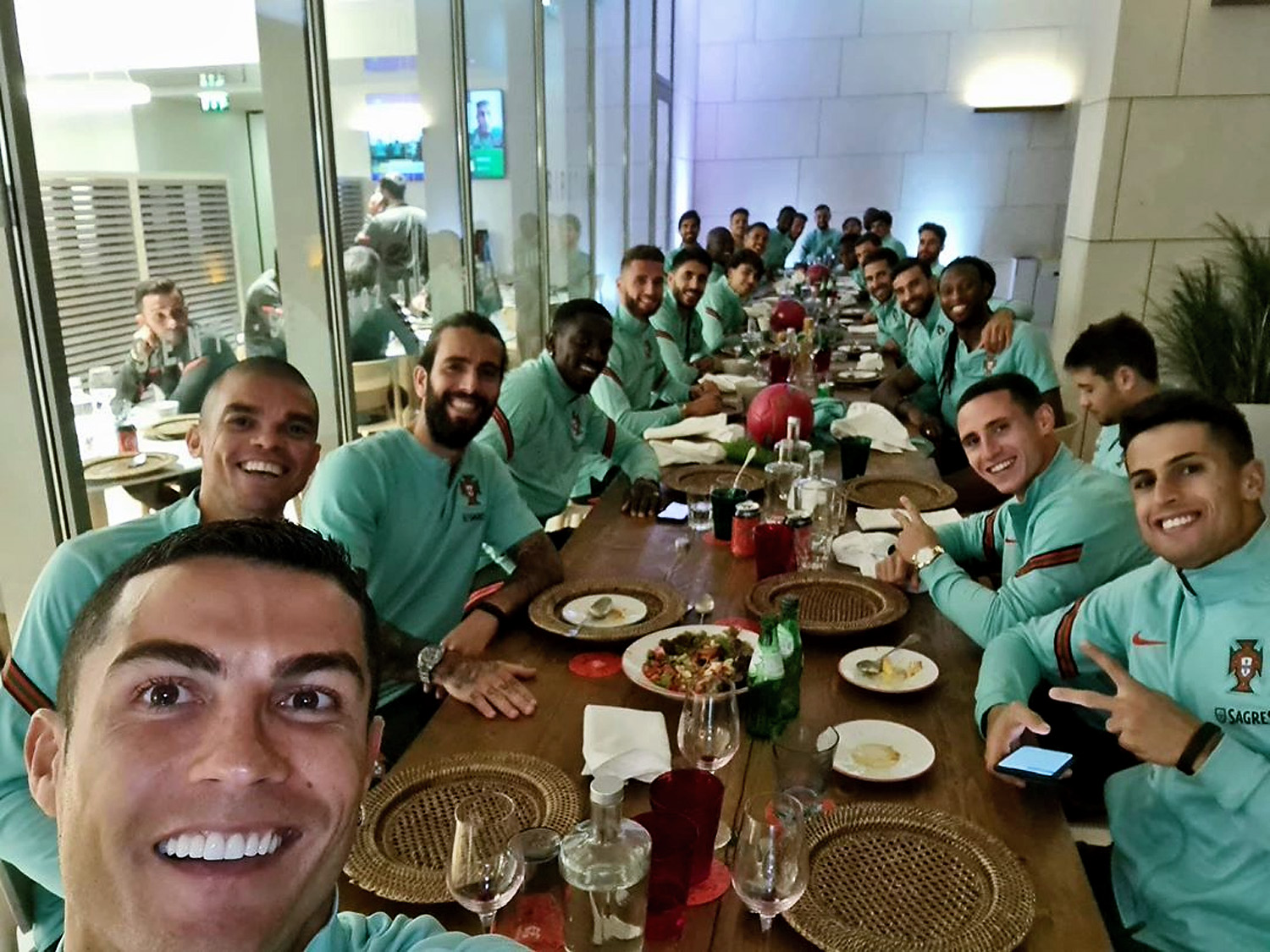 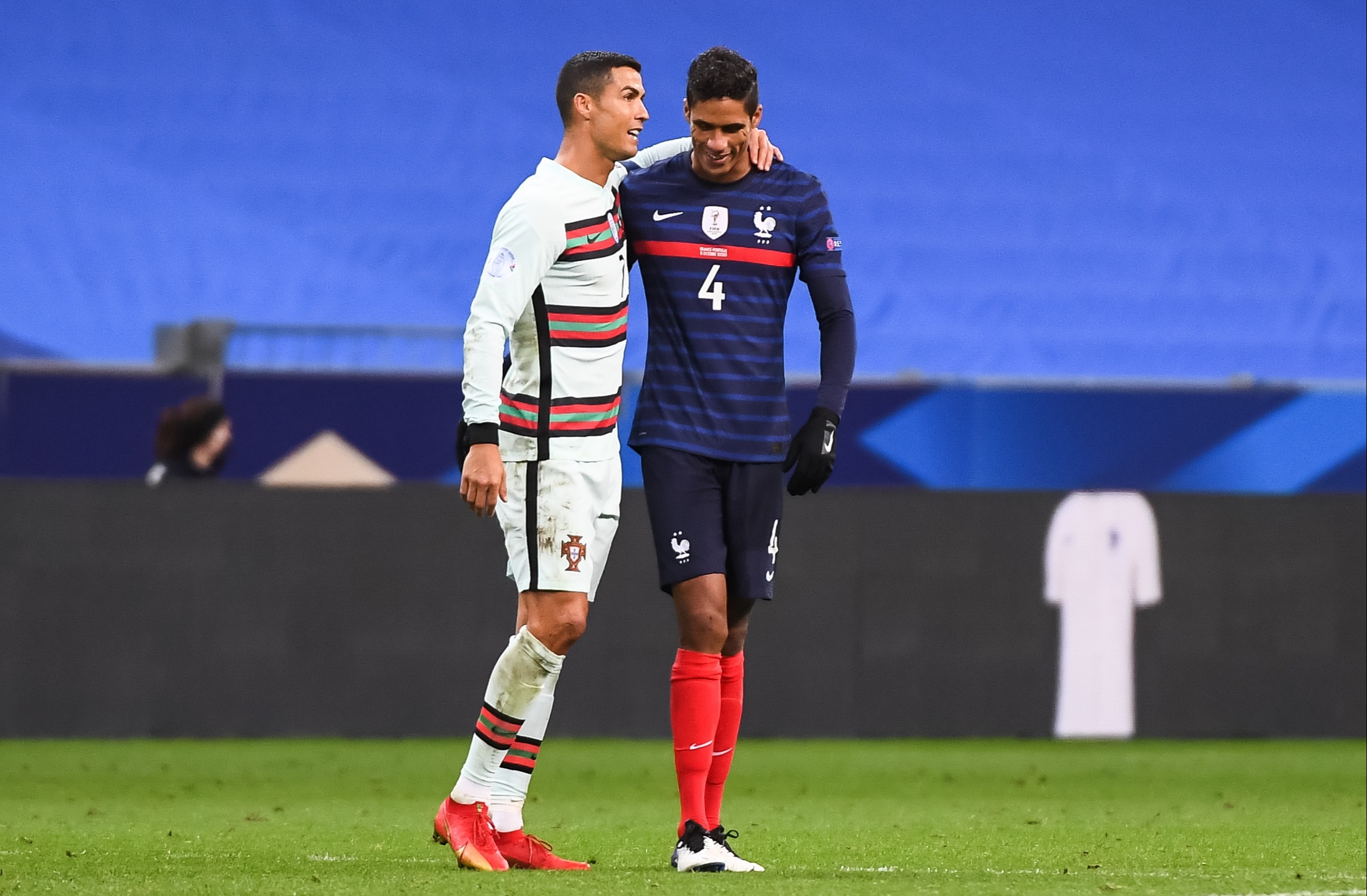 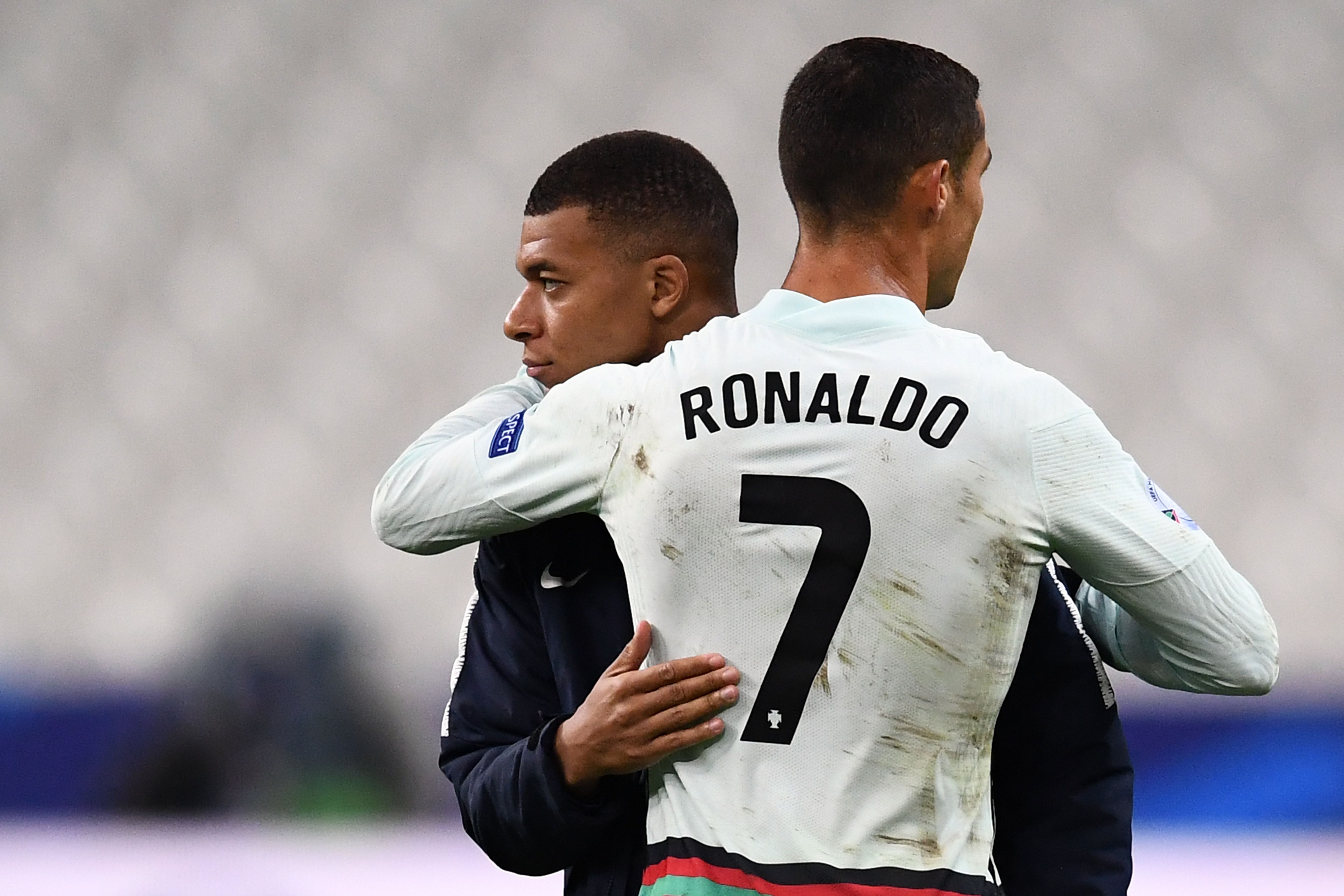 Both games finished goalless, but the 35-year-old is now out of the match against Sweden tomorrow night.

It comes after Ronaldo tested positive for Covid-19, despite showing no symptoms.

He will now self-isolate before returning to link up with the Juve squad.

A Portugal statement read: "Cristiano Ronaldo was released from the work of the National Team after a positive test for COVID-19, so he will not face Sweden.

"The Portuguese international is doing well, without symptoms, and in isolation.

"Following the positive case, the remaining players underwent new tests this Tuesday morning, all with a negative result, and are available to Fernando Santos for training this afternoon, in Cidade do Futebol."

Ronaldo last night uploaded a selfie with his Portugal team-mates, sharing a huge smile to the camera.

He was also pictured hugging France stars Kylian Mbappe and Raphael Varane after their draw.

Rising 17-year-old star Eduardo Camavinga sat on the bench and admired his idol Ronaldo on the pitch.

But afterwards he managed to land the five-time Ballon d'Or winner's shirt and took to Snapchat to share a picture.

He captioned the pic: "I won't wash it.

Since the start of the new season, Neymar, Zlatan Ibrahimovic and Paul Pogba all tested positive for the virus.

Premier League champions Liverpool have been hit with four cases within the first-team.

Naby Keita is the latest to test positive, after Thiago Alcantara, Sadio Mane and Xherdan Shaqiri did the same.