JUVENTUS face having to sell Cristiano Ronaldo to Manchester United or Paris Saint-Germain if they miss out on the Champions League.

That is according to reports in Italy which doubt the Bianconeri's ability to support the superstar's huge wages from the Europa League. 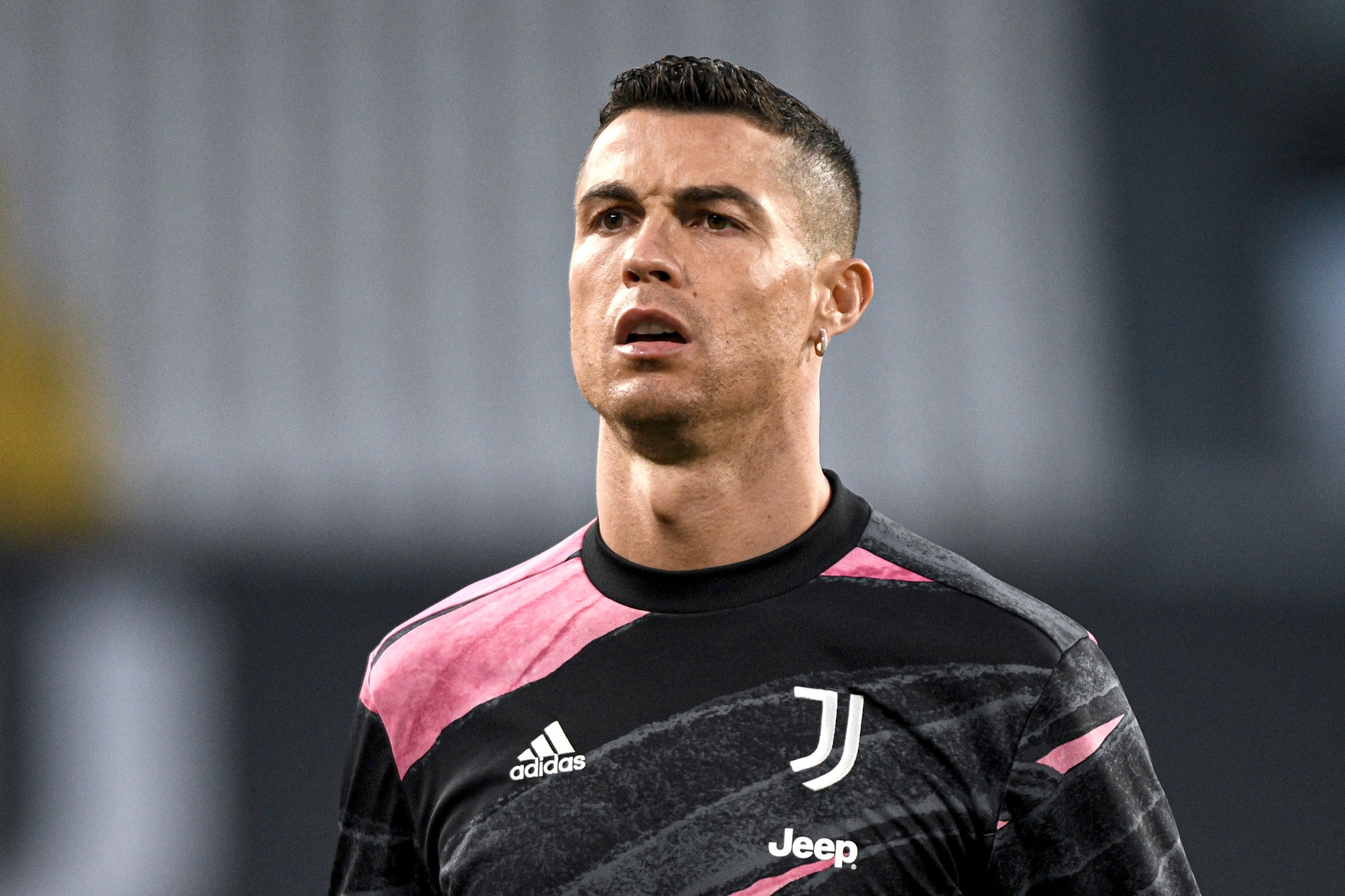 Gennaro Gattuso's side boast a game in hand, against Torino on Monday evening, and a more favourable run-in.

Juventus were already struggling financially amid the coronavirus pandemic, reportedly hastening their push for a European Super League.

But missing out on a top-four finish would hit the club's coffers hard at the worst possible time.

According to Tuttosport, Ronaldo costs the Old Lady a gross £1million-a-week in wages.

Without the tens of millions raked in via the Champions League, they would reportedly be forced to sell the 36-year-old despite having a year left on his contract.

Furthermore, it is said that the player himself would be keen to leave rather than spend one of his few remaining seasons outside the elite.

United and PSG are named in the report as two potential options.

Ole Gunnar Solskjaer is thought to be keen on a new forward, as well as a centre-back, this summer with Erling Haaland linked.

While Les Parisiens are fighting to hold onto Kylian Mbappe while also seeking a big addition such as Harry Kane.

Real Madrid have also been touted for a Ronaldo bid but club president Florentino Perez has strongly denied the possibility. 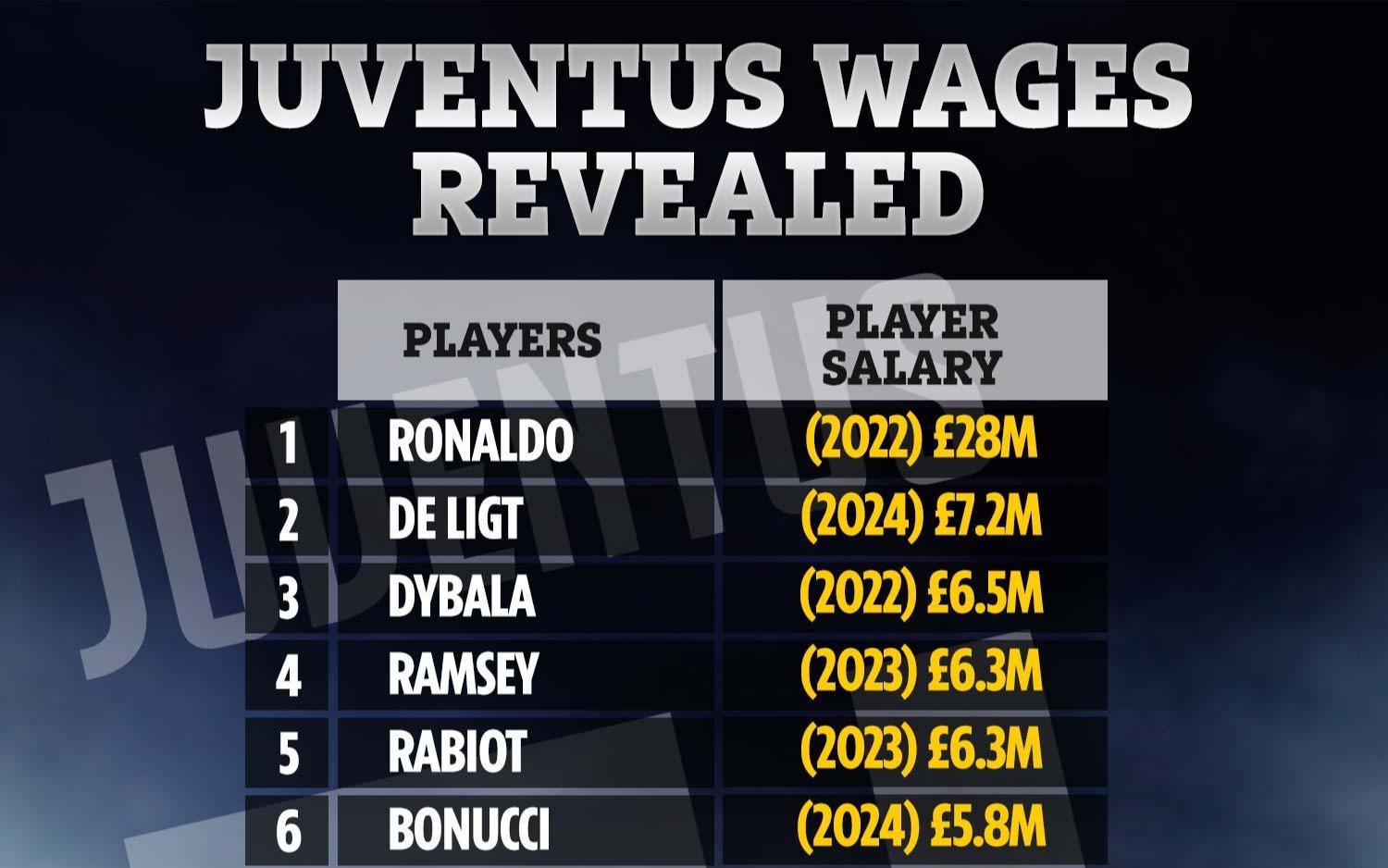 He said: "I don’t think Ronaldo did badly.

"He had a few chances and overall was not bad.

"It was the team that should’ve attacked the space more, and we did see some of that in the second-half, as Fiorentina had a high line."