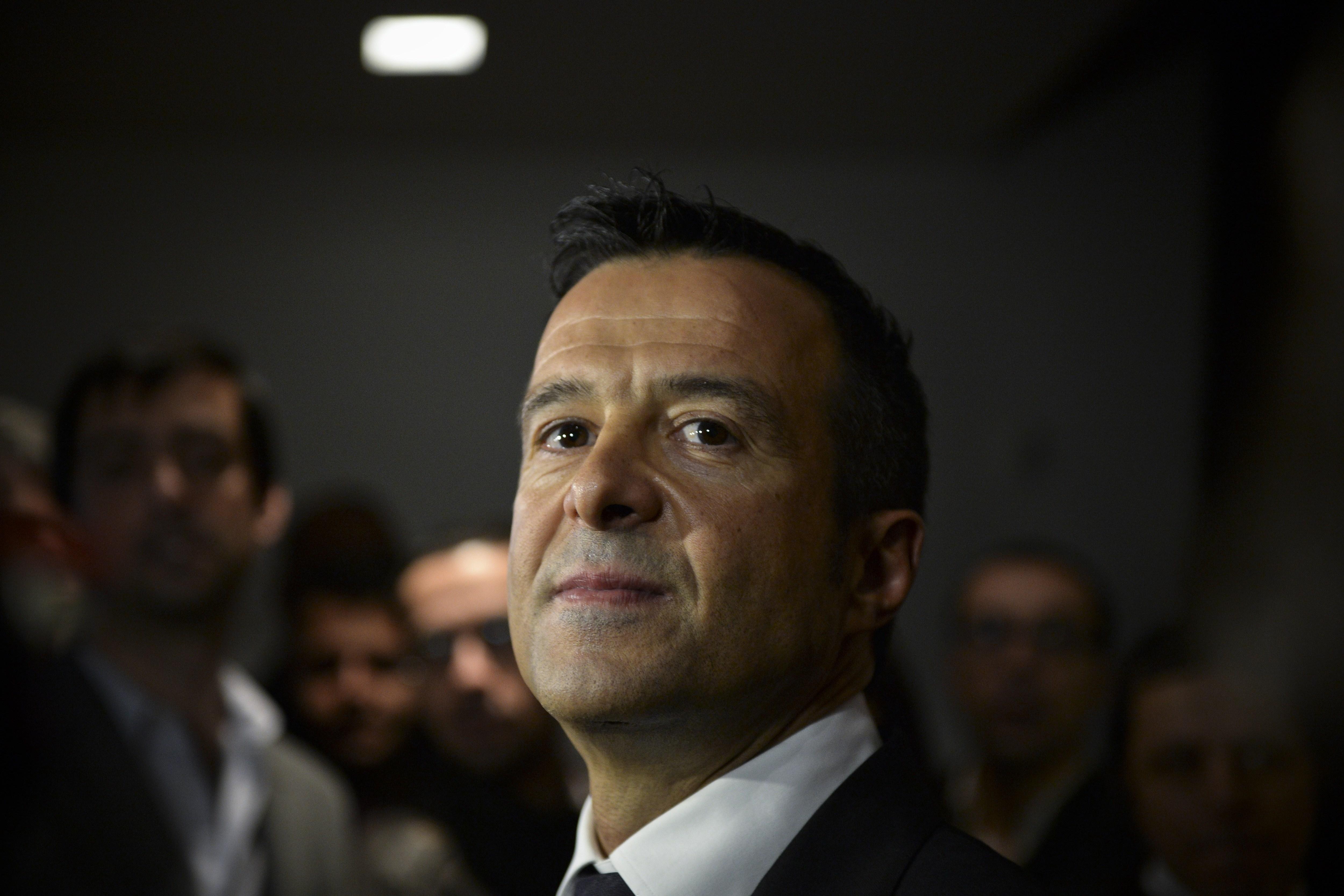 The midfielder has notched up the award after firing Croatia up to the World Cup final this year and winning the Champions League with Real, alongside Ronaldo.

But his agent, and countryman, Mendes insisted the Ballon d'Or result does not change the fact his client is football's greatest player.

When asked about the verdict, he told SportItalia: "Enough. Cristiano is the best in history.

"In England, in Spain and in Italy, everywhere, he is the best in history." 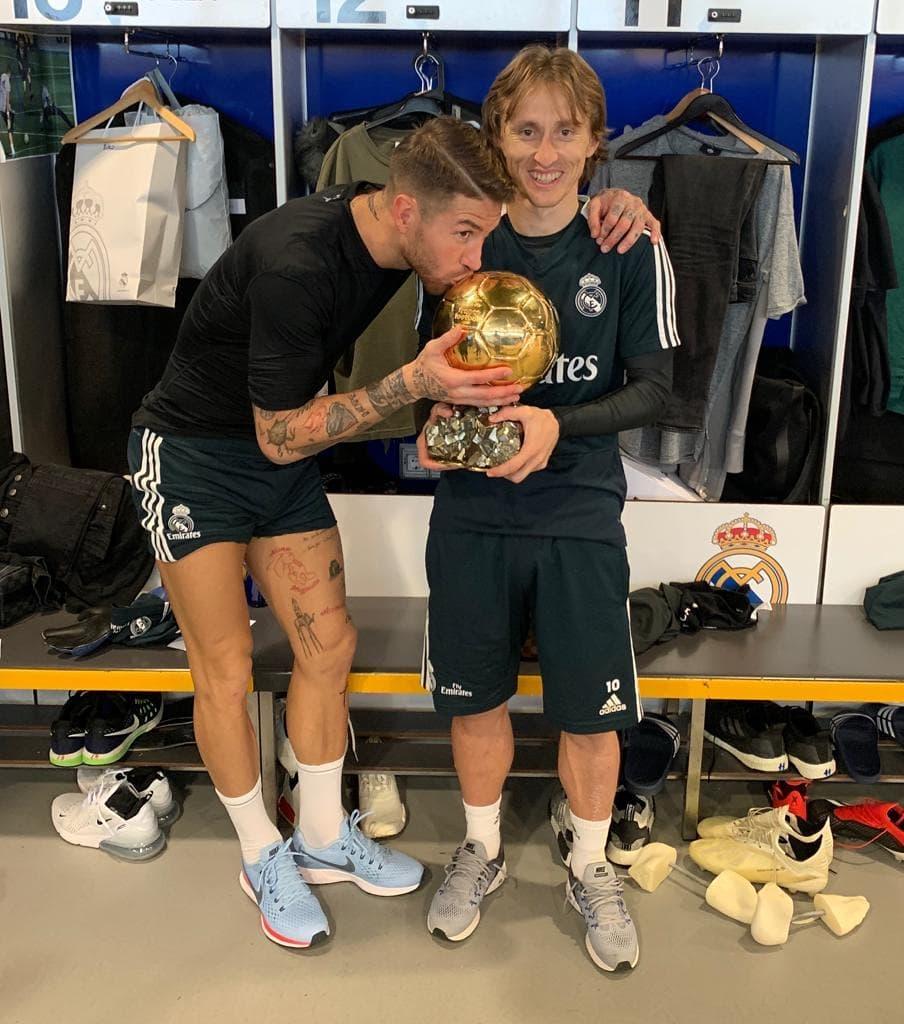 The decision seems to have seriously angered Ronaldo's entourage.

His other sister, Katia, then posted a picture of herself alongside Ronaldo and wrote: “Best player in the world….for those who understand football of course.”

The 33-year-old Portuguese snubbed the ceremony himself amidst speculation he might not win the trophy for the third time in a row. 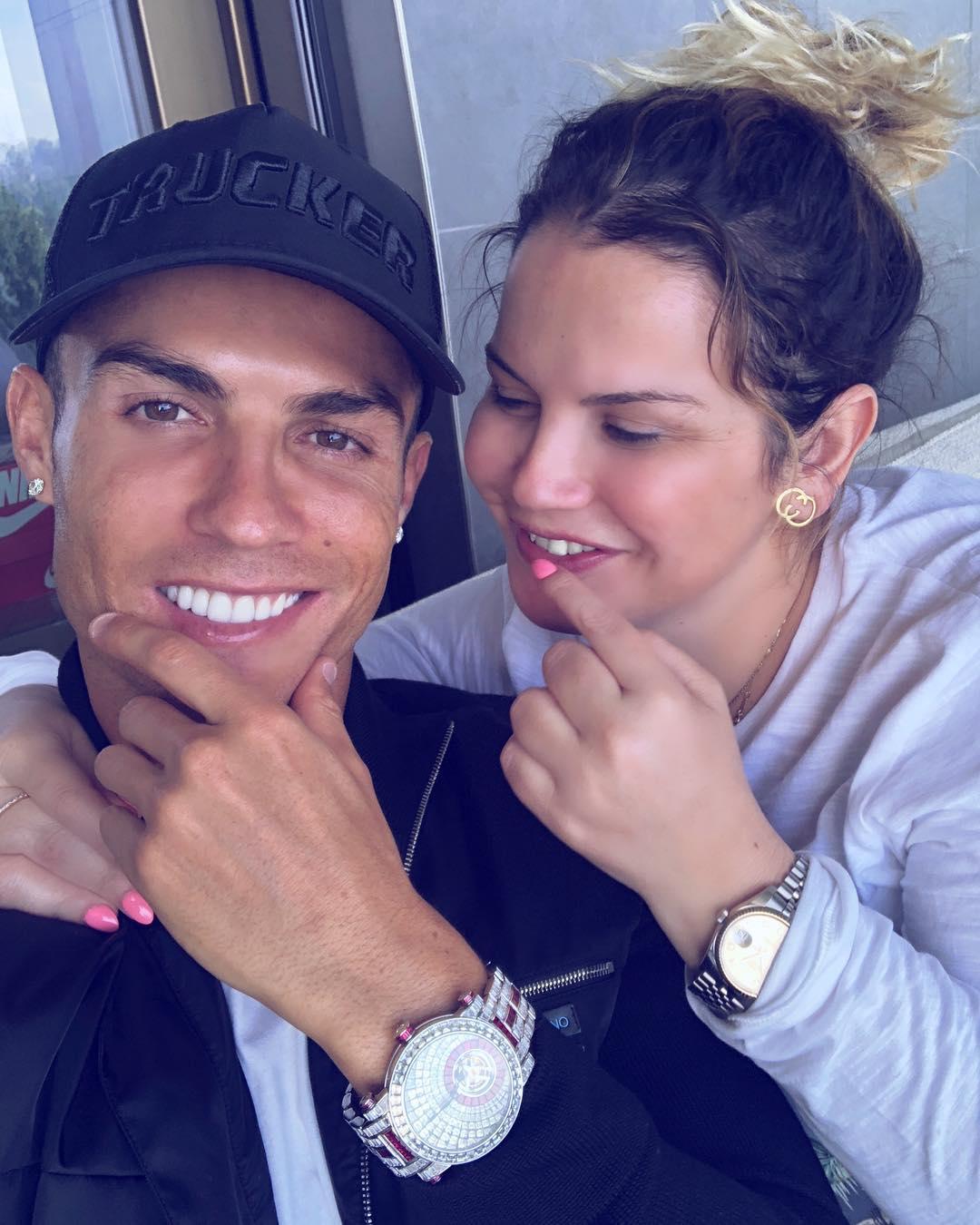 His Ballon d'Or nemesis Leo Messi finished fifth, for the first time since 2006.

World Cup champions Antoine Griezmann and Kylian Mbappe, who also scooped the Kopa Trophy, filled the rest of the Top 5.