CRISTIANO RONALDO is being "humiliated" by Erik ten Hag, according to Portuguese football legend Paulo Futre.

Manchester United forward Ronaldo has spent much of the season warming the bench. 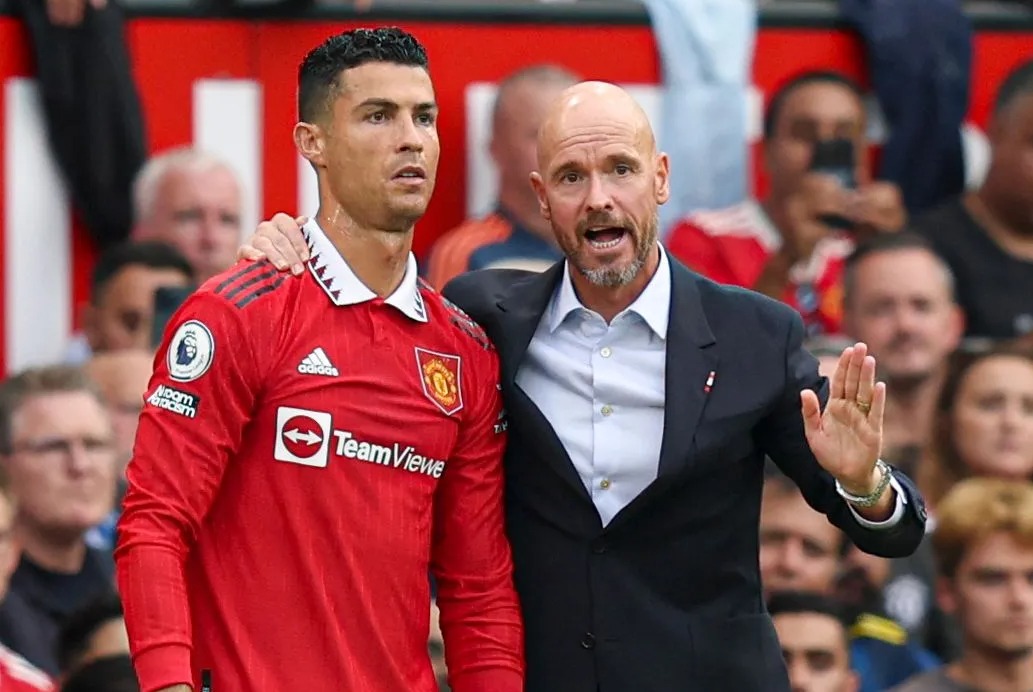 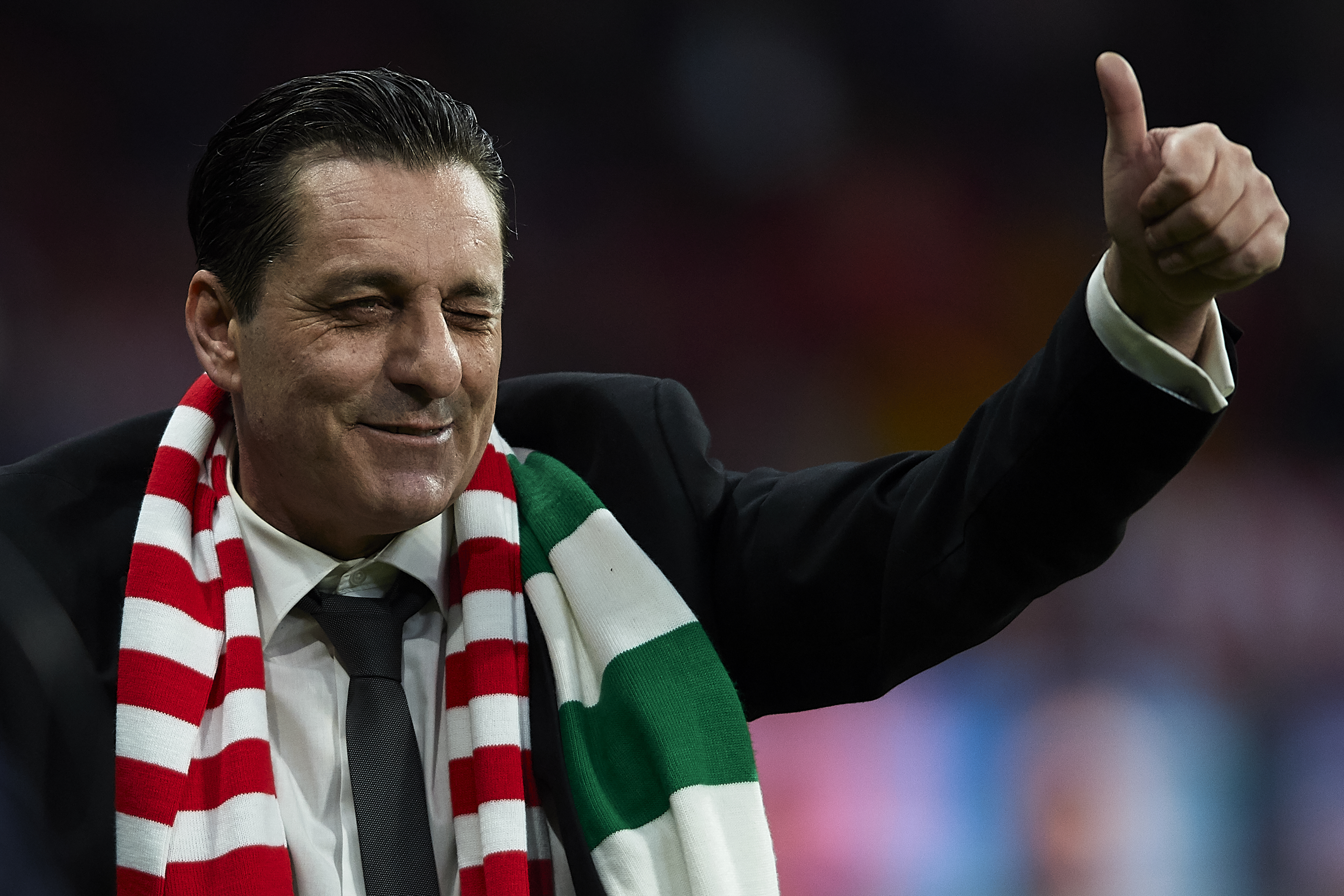 The 37-year-old stormed off and left Old Trafford when asked to come on as a late substitute against Tottenham last month.

But just weeks before, Ten Hag said he didn't bring Ronaldo off the bench in the 5-3 defeat to Manchester City as a mark of "respect" to the striker.

And former Atletico Madrid and West Ham man Futre, 56, has declared Ronaldo was well within his rights to storm down the tunnel.

Futre told to SerieANews: "Ten Hag can't do what he did. 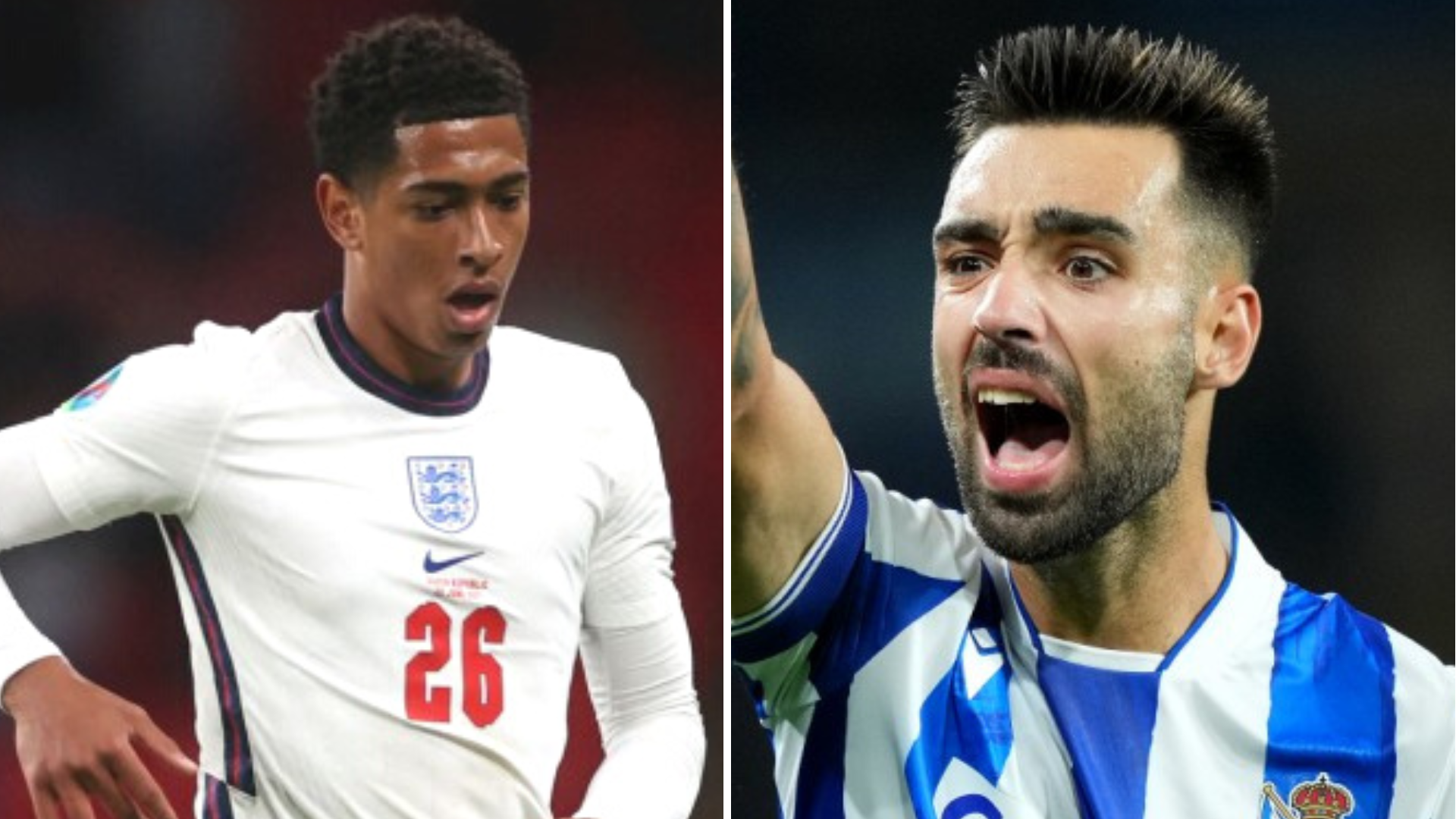 How to get up to £50 back as CASH if any of your first five football bets lose!

"I have respect for him, but Cristiano was a five-time Ballon d'Or winner.

"You can't tell him to come in with two minutes left. It's a humiliation.

"If Ronaldo is called up, he should play 20 minutes, not two. And if he's not well, it's better not to call him up.

"So he's being humiliated and he was right to leave the bench."

And Futre has insisted he is not just sticking up for his Portuguese countryman, insisting he would have the same view if it were Lionel Messi.

LEAGUE OF THEIR OWN

Futre added: "You saw what [Ten Hag] said after the game with City?

"He didn't put him on the pitch out of respect, but two weeks later he wanted him to play two minutes.

"He can't do that. Cristiano is Portuguese and a friend, but I would say the same if it was with Messi."

After asking to leave the club over the summer, it seems likely that the Portuguese veteran could leave Old Trafford in January.