The former Real Madrid pals formed two thirds of the feared BBC triumvirate at the Bernabeu, alongside Gareth Bale. 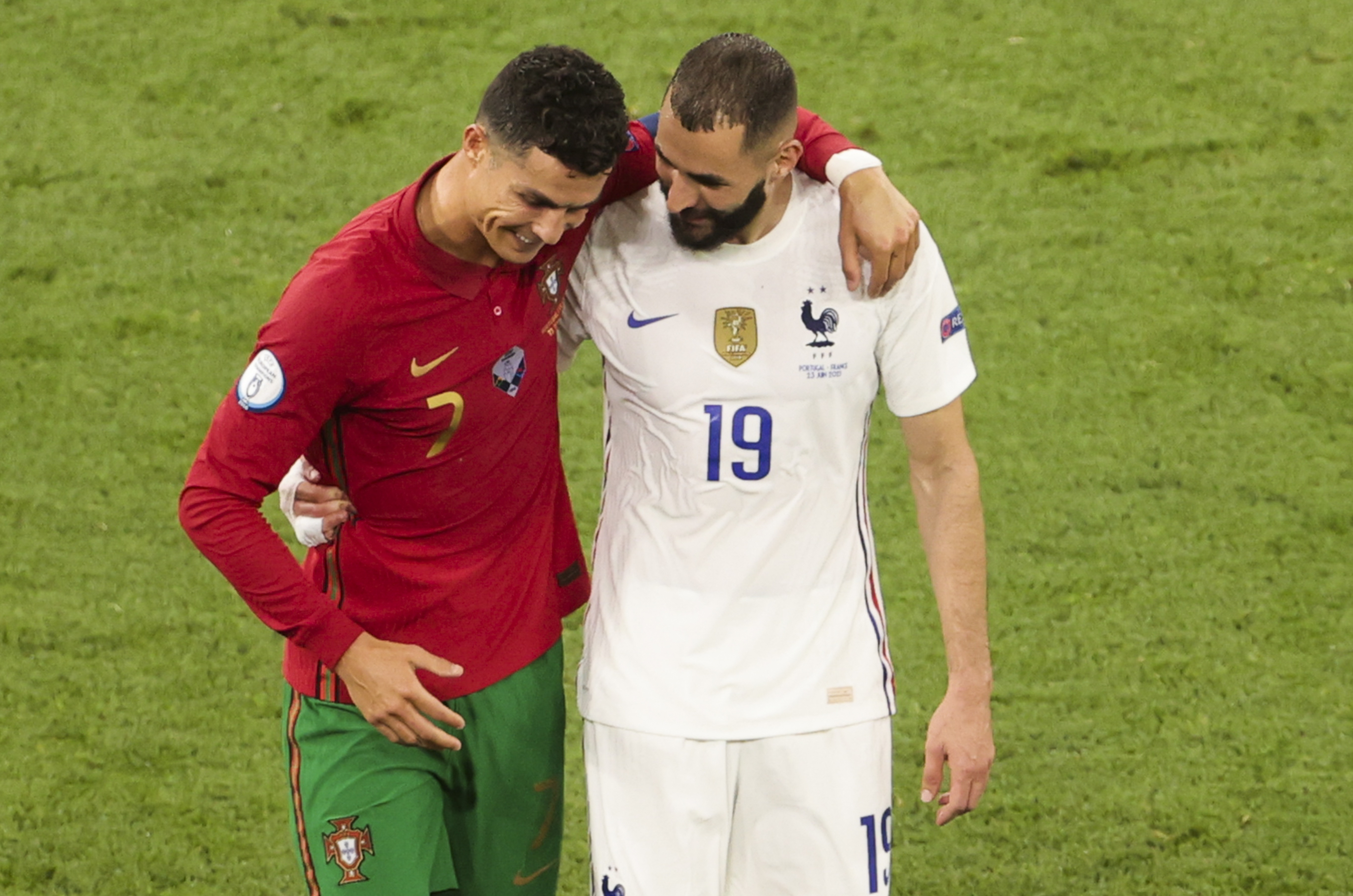 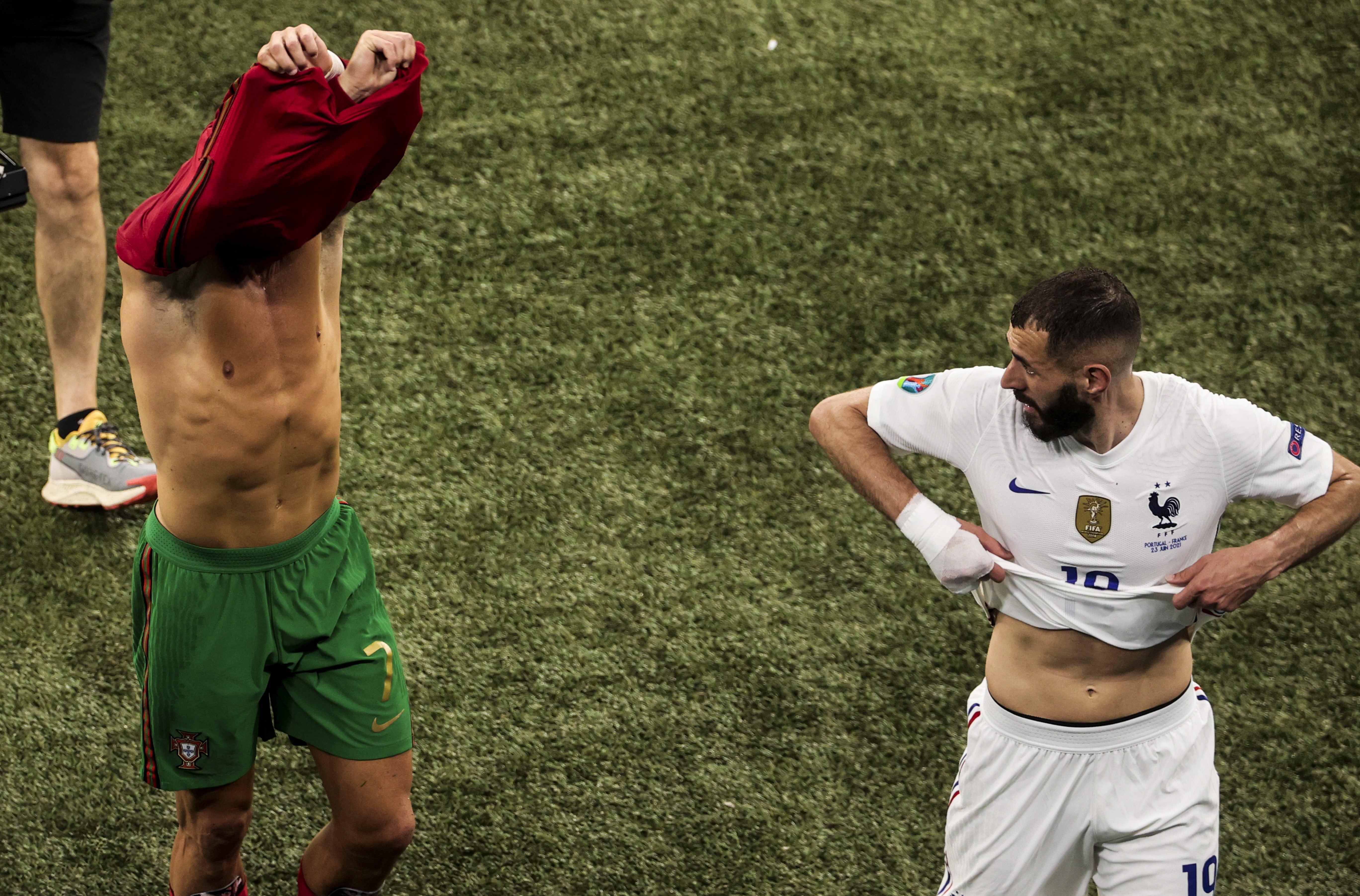 Their seemingly telepathic partnership helped win four Champions League titles and a pair of LaLiga crowns after they both signed in 2009.

Ronaldo left Real three seasons ago and had not come up against Benzema since joining Juventus.

Therefore, their Group F meeting on Wednesday was a personal reunion inside a hugely-anticipated Euros clash.

At half-time and with the score one apiece, the forwards embraced and smiled as they shared a brief chat.

They then swapped shirts as they entered the tunnel in Budapest, continuing the discussion towards the dressing rooms.

Both men were on top form as the two countries both successfully navigated the group of death.

Ronaldo buried a pair of penalties either side of Benzema's spot-kick late in the first-half and cool finish early in the second.

Coupled with Germany's draw with Hungary, it meant a last-16 clash with Belgium for Portugal while France face Switzerland as the group winners.

Fans and managers have not always reacted positively to mid-game shirt swaps.

Arsenal flop Andre Santos was slated by Gooners when exchanging jerseys with hated ex-striker Robin van Persie midway through a 2-1 defeat at Old Trafford in 2012.

But onlookers enjoyed the bromance between Ronaldo and Benzema on this occasion.

It was not the first time the 36-year-old striker had shared a chinwag with a former Real pal during the Euros, having caught up with Toni Kroos after Portugal's defeat to Germany. 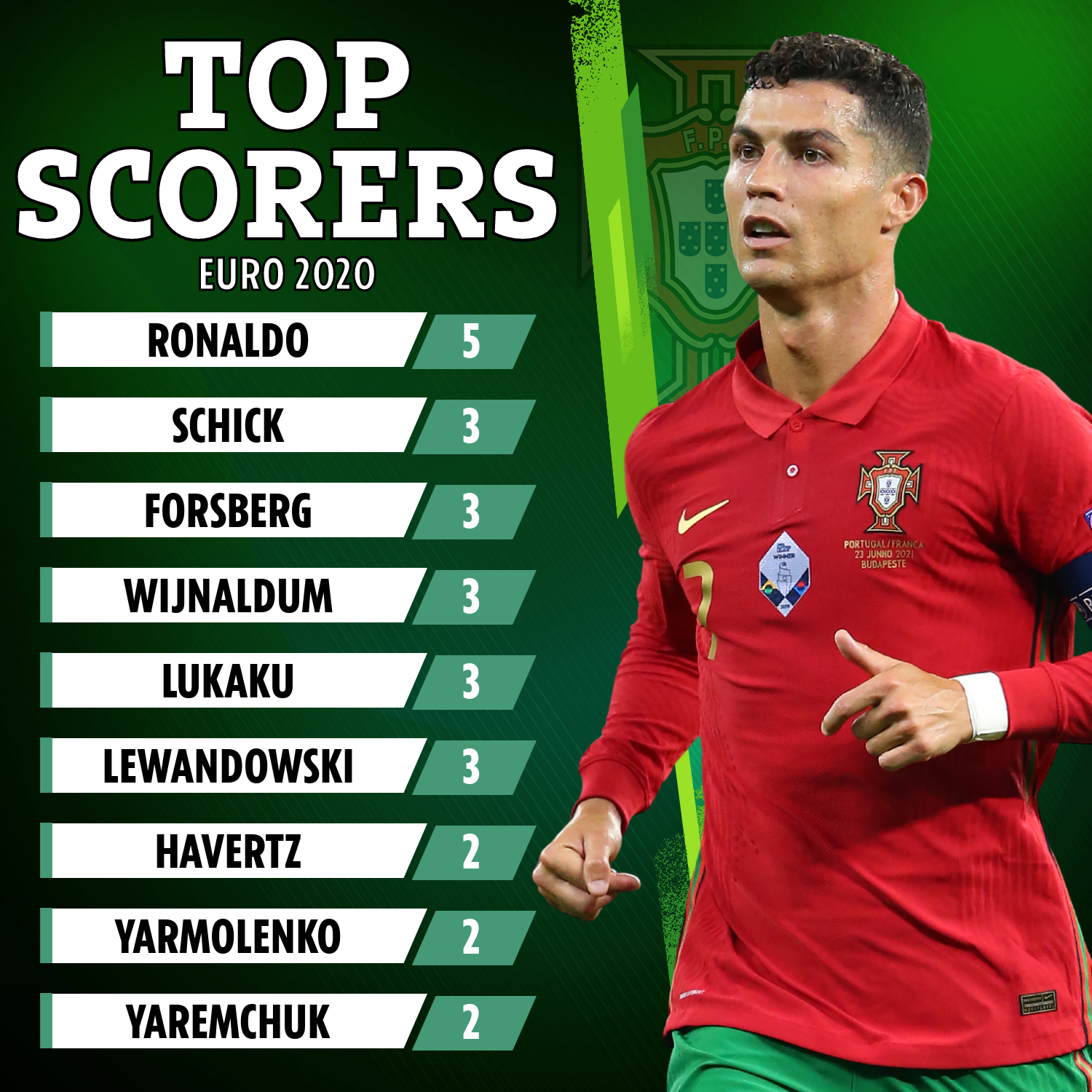 Nick added: "This is why Cristiano Ronaldo and Karim Benzema are the greatest LaLiga duo in history."

And another fan tweeted: "I love this scene."

After the 2-2 draw, Ronaldo was pictured swapping shirts with France star Kylian Mbappe while Benzema and another old Madrid pal, Pepe, exchanged tops.