Illawarra coach Rob Beveridge has defended import Cedric Jackson, who produced his fifth straight single-digit tally in the Hawks' nail-biting 87-86 away win over the Adelaide 36ers.

Jackson, the 2013 league MVP and a three-time NBL champion, was held to seven points by the Sixers and is averaging 5.8 points at 36 per cent across his past five matches, well below his career scoring average of 13.5. 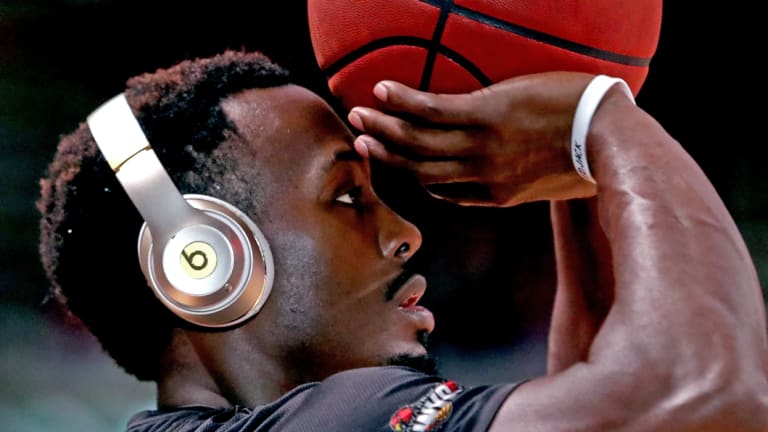 "I couldn't care less if he doesn't score a point, we don't care," Beveridge said. "He has bursts where he is All-World.

"He's trying to get that out of his head that you don't have to be a triple-double player like he used to be – there is zero pressure on him.

"Right now he's a distributor and gets others going."

While Jackson battled, fellow American Jordair Jett provided the heroics, top-scoring for the Hawks with 16 points, including the buzzer-beating match-winner with a powerful drive and finish.

"He's probably the most underrated import in the league," Beveridge said of Jett, who shrugged off the crowd's constant boos after his altercation with 36er Harry Froling last time the teams met in Adelaide.

"He is that good. He needs to have that self-belief and we have that belief in him that we want the ball in his hands.

"I told him before the game 'you watch, there will be 6000-plus people booing you every time you touch it'. He knows what to expect and handled it really well."

"I don't think our guys could have done anything else," Wright said.

"He was determined to score that bucket. 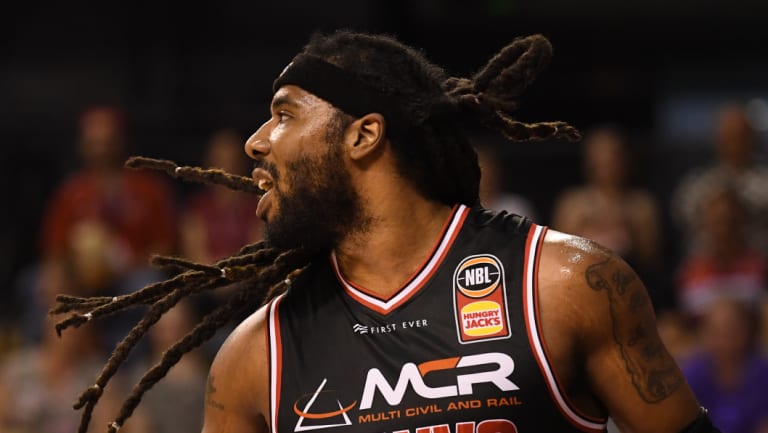 Jordair Jett is starting to have a real influence at the Hawks.Credit:AAP

"He beat a guy and split two guys and finished on the opposite side of the rim. That was just a heck of a move by Jordair."