TOTTENHAM boss Antonio Conte has suggested Tanguy Ndombele needs to become more of a team player and warned him he has to work "much more" than others. 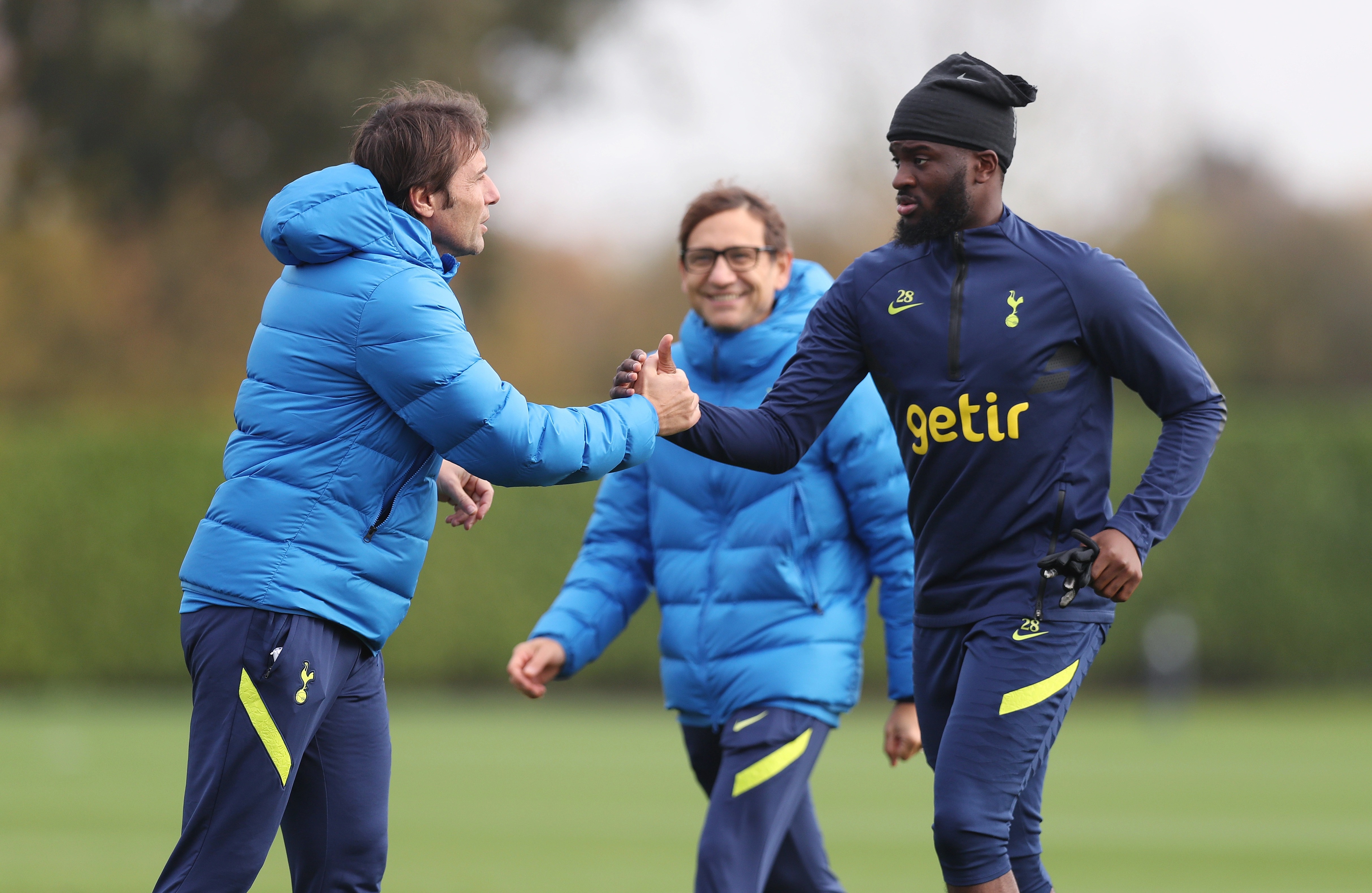 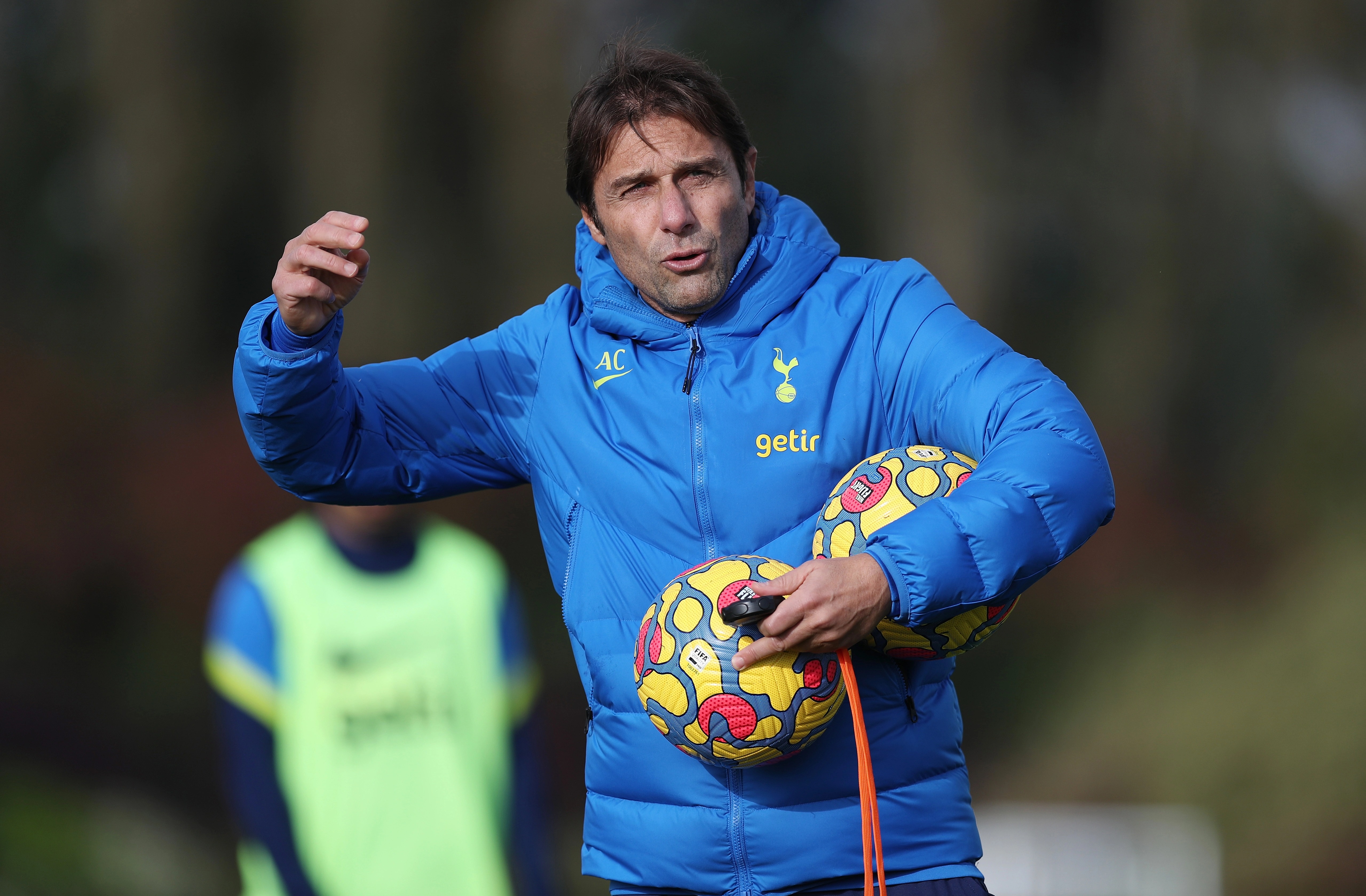 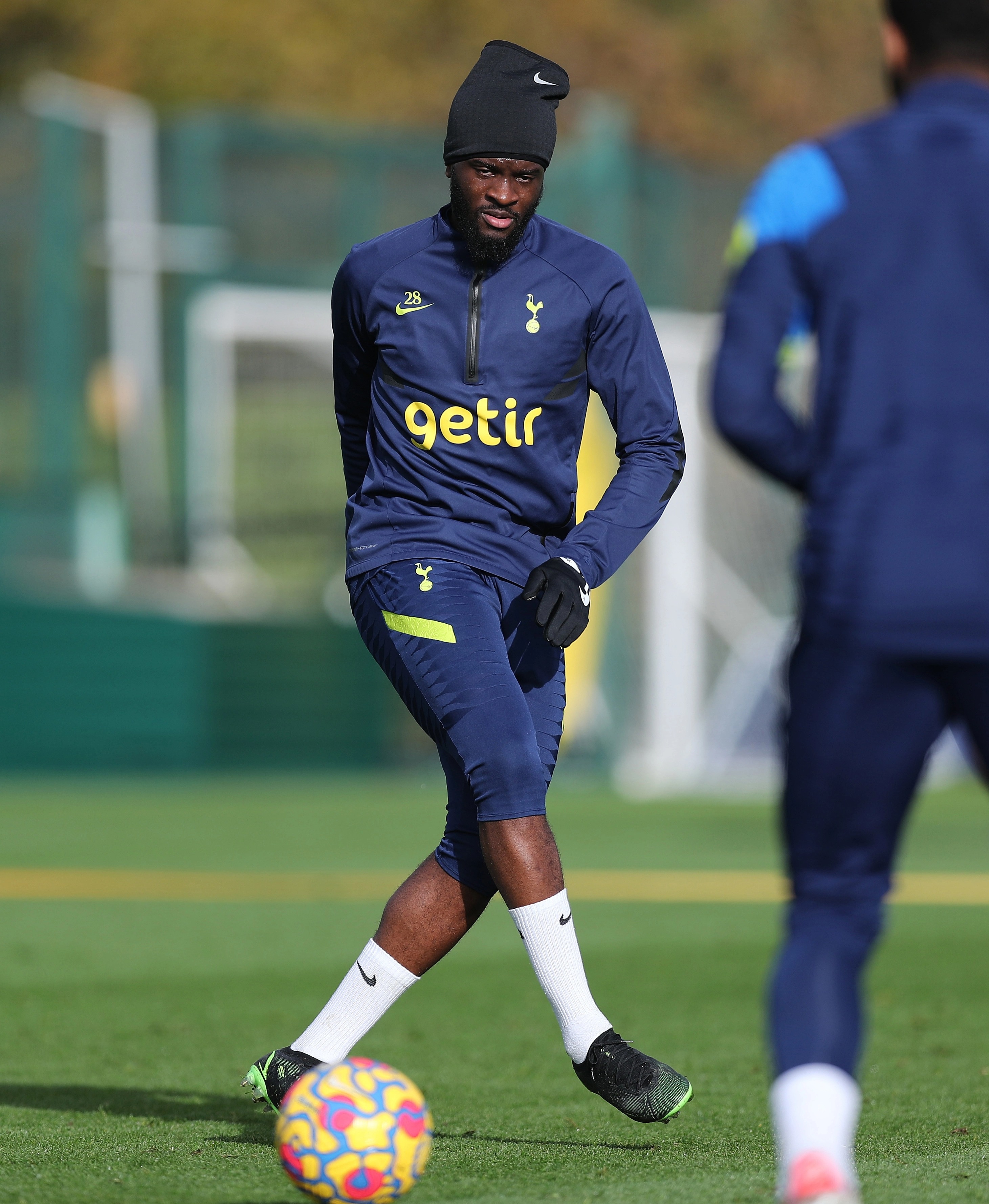 The Italian head coach admits the midfielder has talent but suggested he needs to show more team spirit.

The former Chelsea manager hasn't given up on the Frenchman yet but insists he has to work harder than his team-mates to catch up on his demands.

Conte said: "Yeah, I have seen that many managers struggle about this situation, about the position.

"For sure Tanguy has the quality. At the same time he has to understand that there is a team and he has to play into the team.

"I think it means that it is important to keep order and to do what the position asks you to do.

"For sure with Tanguy we are working. We are working very hard. He has to work much more than the others, because as you say he has talent but he has to put this talent into the team for the best of the team, not for the single player.

"In my football I have an idea and in this idea there are tasks for the players. Every single player has to know what he has to do.

"Otherwise if every player just goes and runs around the pitch, I think it will be a mess."

Ndombele has only managed 11 appearances across all competitions for Tottenham so far this season.

However, he has played in all of the north Londoners' last seven Premier League matches.