CONOR McGREGOR and Manny Pacquiao will 'definitely' fight next year, according to the man who manages the pair.

Audie Attar represents the pair of superstars with his Paradigm SM company. 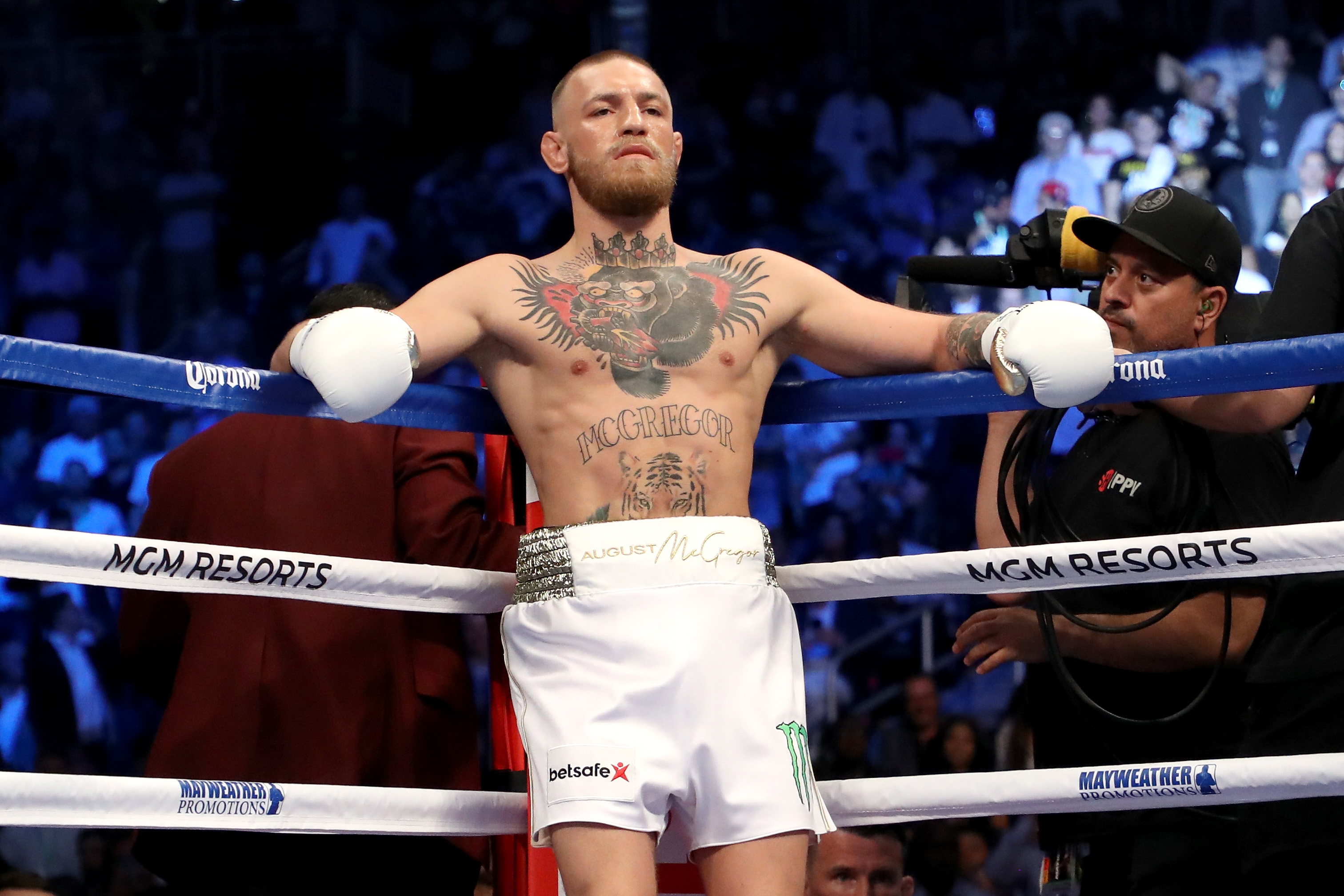 And he reckons fans will not be waiting long before they step into the ring together.

McGregor will make his UFC comeback against Dustin Poirier on January 23.

But after that, attention may well turn to the veteran Filipino.

Attar told Bloomberg TV: "As it relates to Manny Pacquiao and Conor McGregor, Conor has a fight on January 23 against Dustin Poirier.

“He will be handling business against Dustin first.

“As I stated publicly before, we have had conversations.

"So, that is a fight we are definitely going to make because both fighters want it and there seems to be an interest from the fans all around the world.” 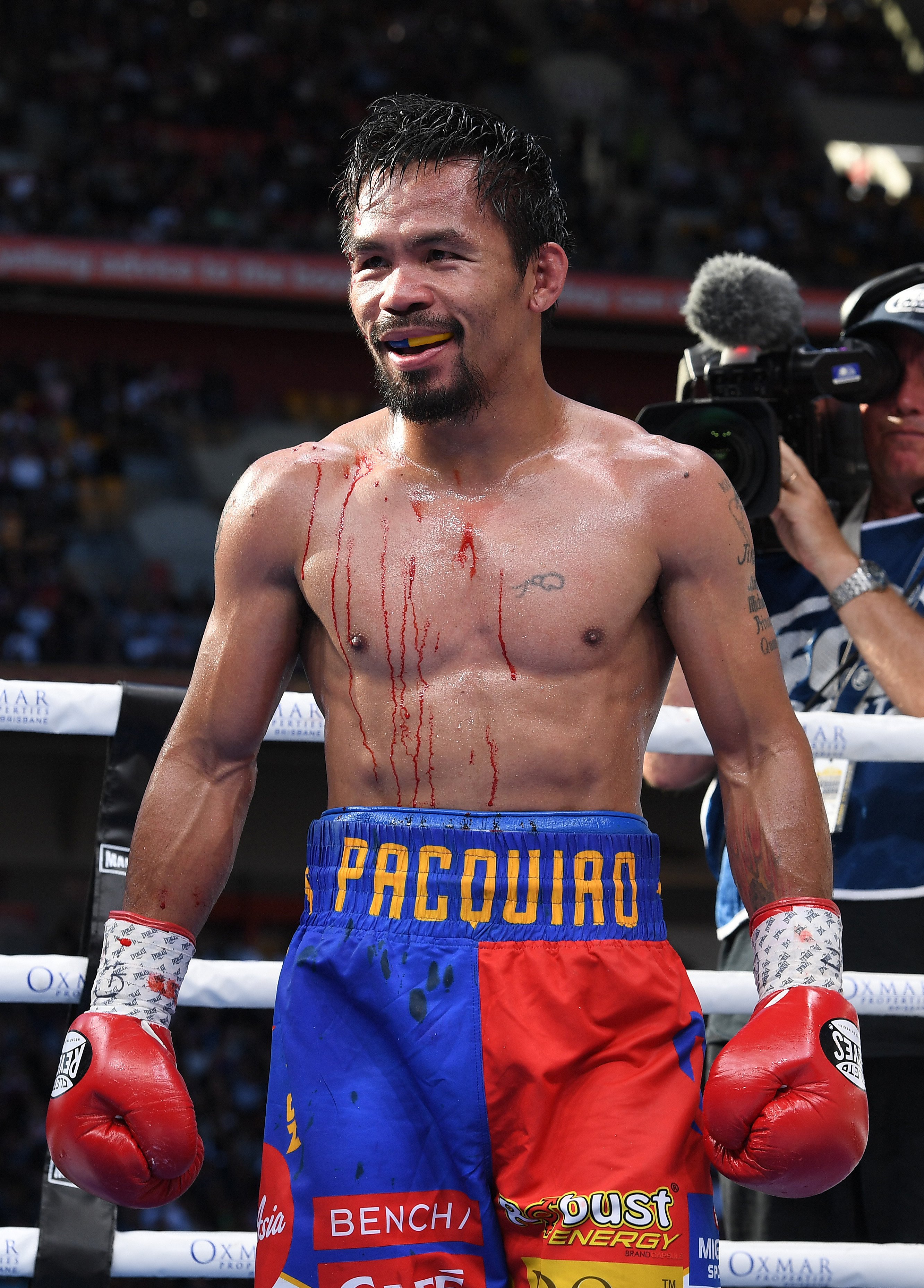 McGregor famously fought Floyd Mayweather as he switched across from MMA to boxing in August 2017.

Since then he has competed in the UFC twice- losing to Khabib Nurmagomedov in October 2018 and then beating Donald Cerrone this January.

But talk of a mega bout with Pacquiao intensified when the eight-weight world champion joined Paradigm in October, making negotiations much simpler.

The 41-year-old, who is a Senator of the Philippines, currently holds WBA welterweight title thanks to his record-breaking victory over Keith Thurman in July last year, his 71st and most-recent bout.

And McGregor could face off with Pacquiao in the Middle East but Mayweather's uncle Jeff thinks the Irishman would be knocked out inside round one.

He suggested his nephew toyed with McGregor for their ten-round showdown and said: "I think Floyd could have knocked Conor McGregor out anytime he wanted to.

“Just like they were talking about him [McGregor] fighting Manny Pacquiao. Manny Pacquiao wouldn’t play with his a**. He’d knock him out in one round.

“Any other fighter other than Floyd would knock Conor McGregor out in one or two rounds." 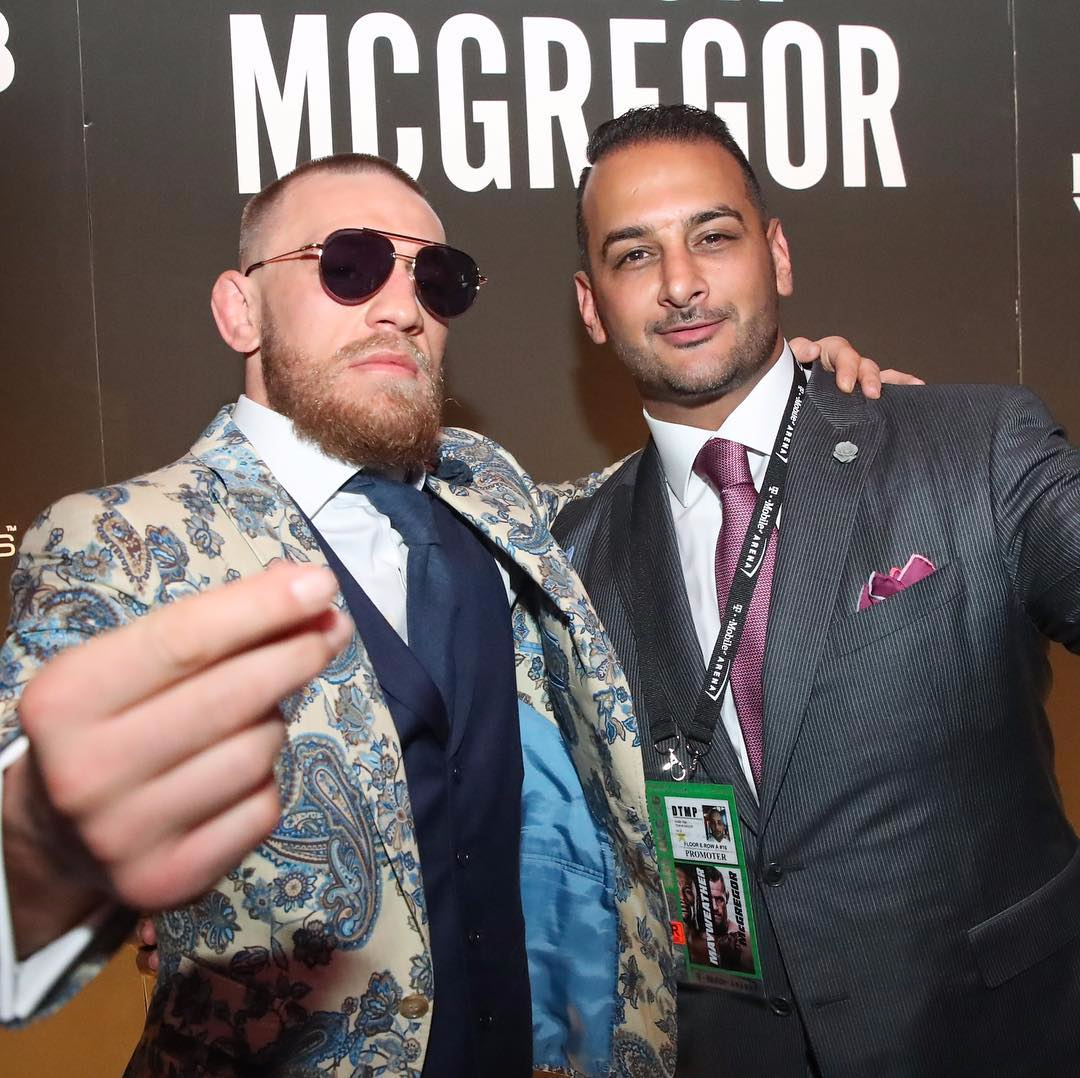