CONOR MCGREGOR will lose his must-win trilogy fight with Dustin Poirier if it goes to the second round, his bitter foe Khabib Nurnagomedov has predicted.

The Notorious will renew his rivalry with the former interim lightweight champion on Sunday week in the main event of UFC 264 in Las Vegas. 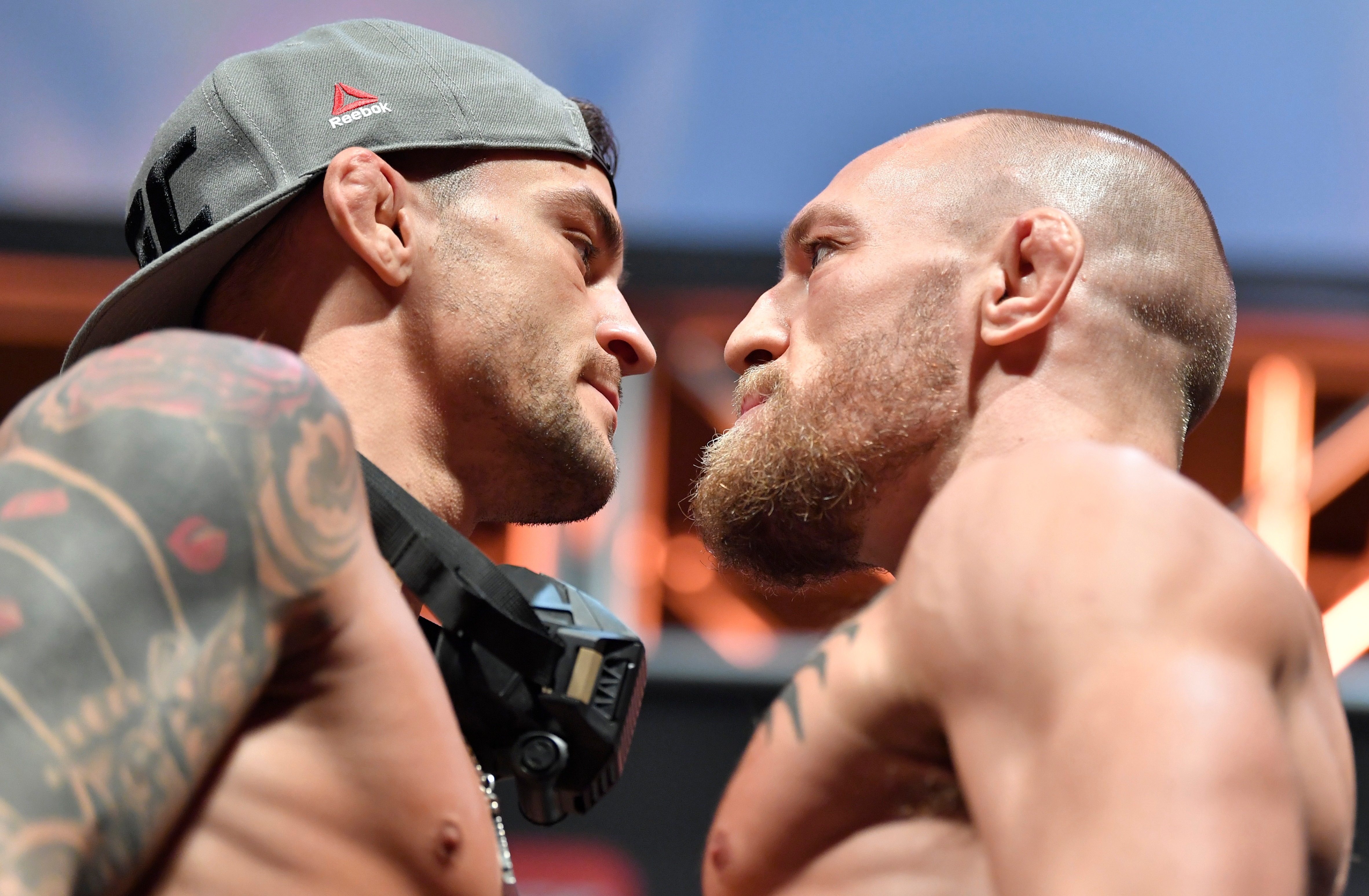 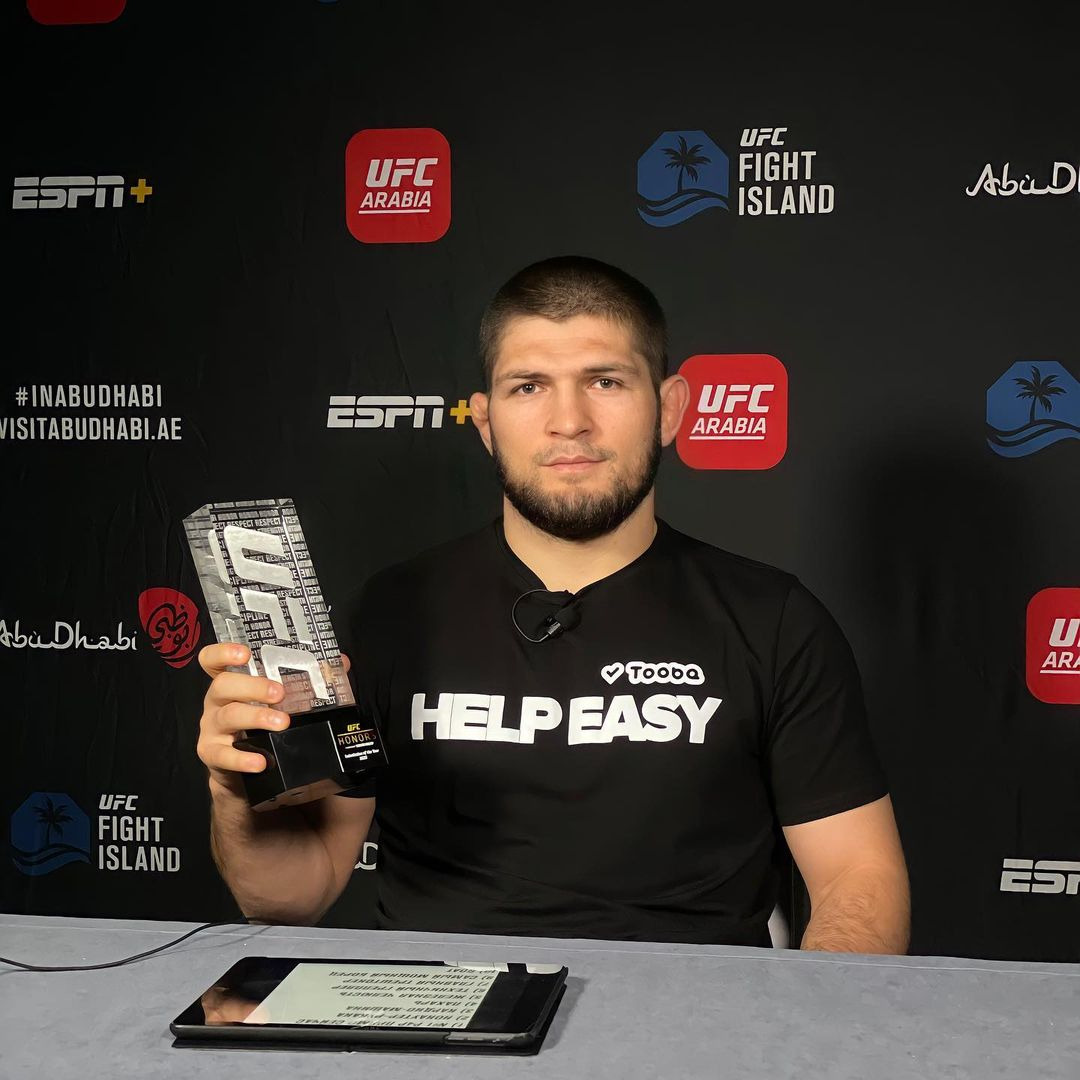 McGregor, 32, suffered a second-round KO defeat to the American in their January rematch in Abu Dhabi, a result Nurmagomedov can see happening again the longer the fight plays out.

“If it’s the first round [for a finish], I’d back Conor. From the second and further, then Dustin [wins].”

Nurmagomedov left the 155lb division last October when he announced his retirement from MMA and has been replaced as champion by Brazil's Charles Oliveira.

The Eagle is, however, keeping a close eye on his old weight class and likes how it's shaping up in his absence.

He said: “It’s a nice composition of the division. The Brazilians, if you look at [Charles] Oliveira and [Rafael] dos Anjos.

“You could say it’s like a world war, the Brazilians, the Americans, the Russians.

“This division has always been the most interesting and the strongest… it will be fun by the end of the year,”

Defeat to Poirier extended McGregor's winless run in the lightweight division to just over four years.

And the UFC's first simultaneous two-weight world champion is champing at the bit to exact his revenge in their Sin City series decider.

The Irishman said: "I lost that night, it stung. And I must get that back.

"Now I have an opportunity to get my revenge."

McGregor, who boasts a record of 22 victories and five defeats,is determined to get back in the win column in spectacular fashion.

He told Fox Sports: "I'm in great condition already. I beat him in the original bout [in 2014]. I lost in the rematch.

"And then we've got trilogy, I've got a few little adjustments to make.

"And I'll go in there and put on one hell of a performance and get it back on July 10."