McGregor, who suffered a horror leg break in July, addressed his fans in an Instagram Live video. 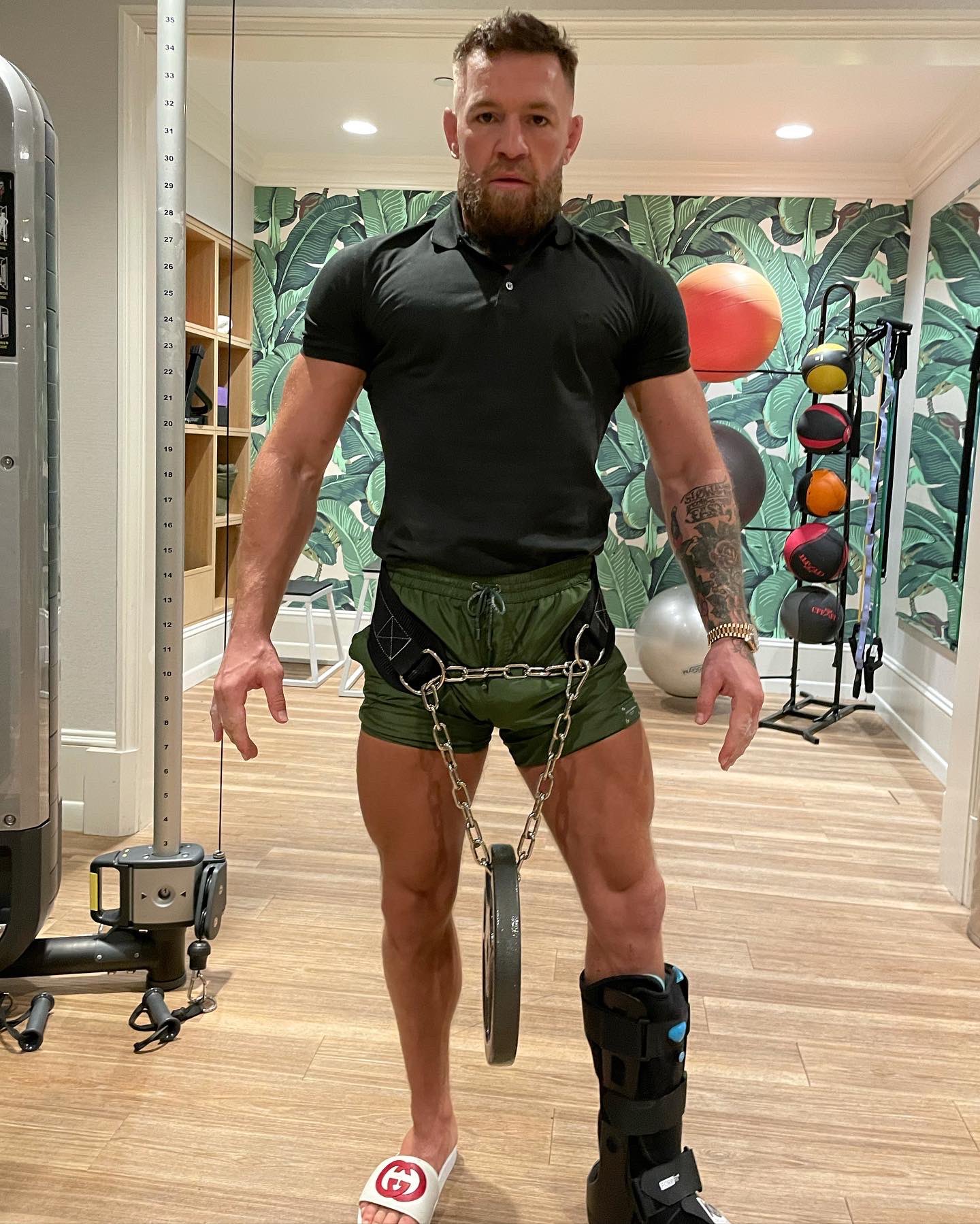 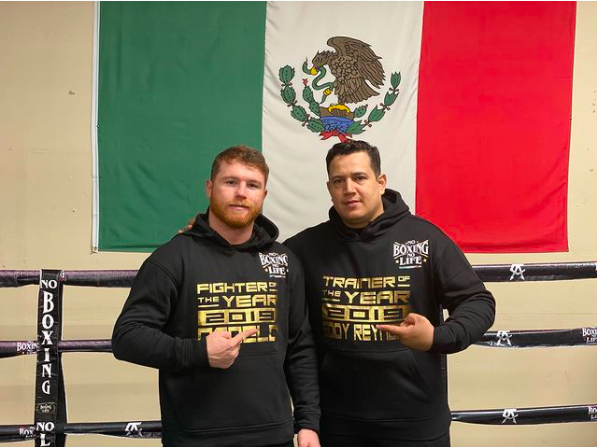 Among those tuning in was esteemed boxing coach Eddy Reynoso, who once welcomed the Irishman to his San Diego gym.

And McGregor – who lost his boxing debut to Floyd Mayweather in 2017 – hopes to take Reynoso up on his offer.

He said: "Eddy Reynoso, big fan of your work my man and what you're doing with those guys in the gym. One day we'll get to train, I hope so.

"You know, like I said, I'm taking this 24 hours at a time, I'm confident but I'm going to take it day-by-day and see how this leg goes up.

"One thing's for sure, I'll be able to box. So you know, I'll be out here until mid-October anyway I think, although I'll know after this scan how long I'll be here for.

"But I would love to get training with you soon, sometime in the future, I'm sure we will, thank you for the support."

McGregor, 33, was last year in talks to return to the boxing ring against Filipino legend Manny Pacquiao, 42, who lost to Mayweather, 44, in 2015.

But he instead rematched Dustin Poirier, the man he initially beat in 2014, but was dramatically knocked out.

It shelved any talk of McGregor lacing up the boxing gloves as he instead agreed to a trilogy bout with Poirier, 32.

But it ended in disaster for the former two-weight UFC champion, who broke his tibia seconds before the end of round one.

He lost the fight by doctor stoppage and was handed a six-month medical suspension after undergoing surgery in Los Angeles.

UFC president Dana White opened the door to a fourth fight between Poirier and McGregor, who he believes will be out for a YEAR.

I would love to get training with you soon, sometime in the future, I'm sure we will, thank you for the support.

But McGregor revealed he is 'well ahead of schedule' having already started training again after taking off his leg brace.

"I’m rocking, well ahead of schedule. Let’s keep it going. … It was good news. Good news at the doc’s.

“I think this bone is back together, to be honest. The ankle is feeling great.

"I’m still jacked as well, bro. It ain’t over. We’re only warming up. Still fresh. Still untouched. You still can’t get me.”