Kavanagh, 41, has trained McGregor, 30, since he was 17 years old, and cornered him through his MMA career, guiding the UFC star to featherweight and lightweight world titles. 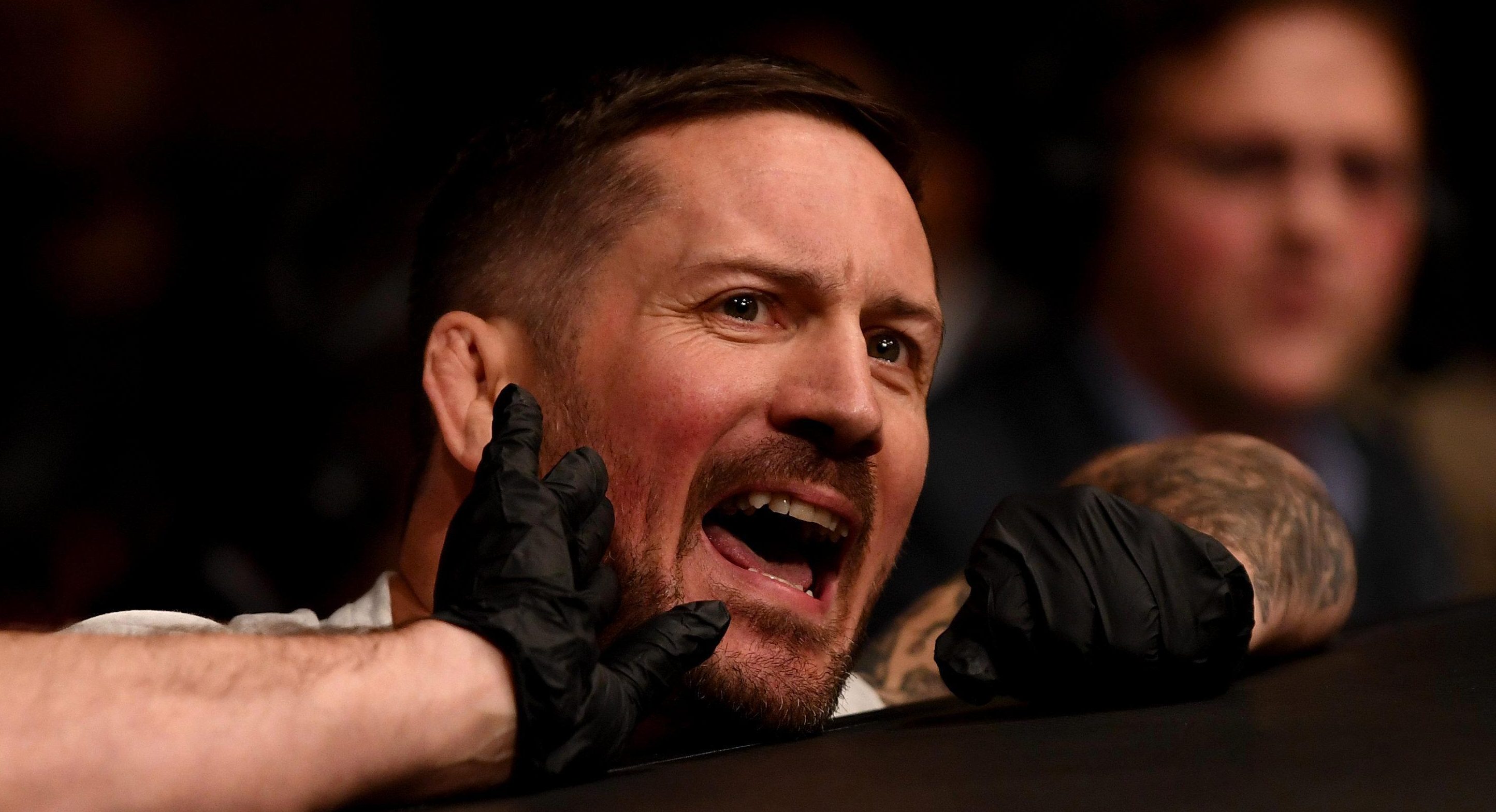 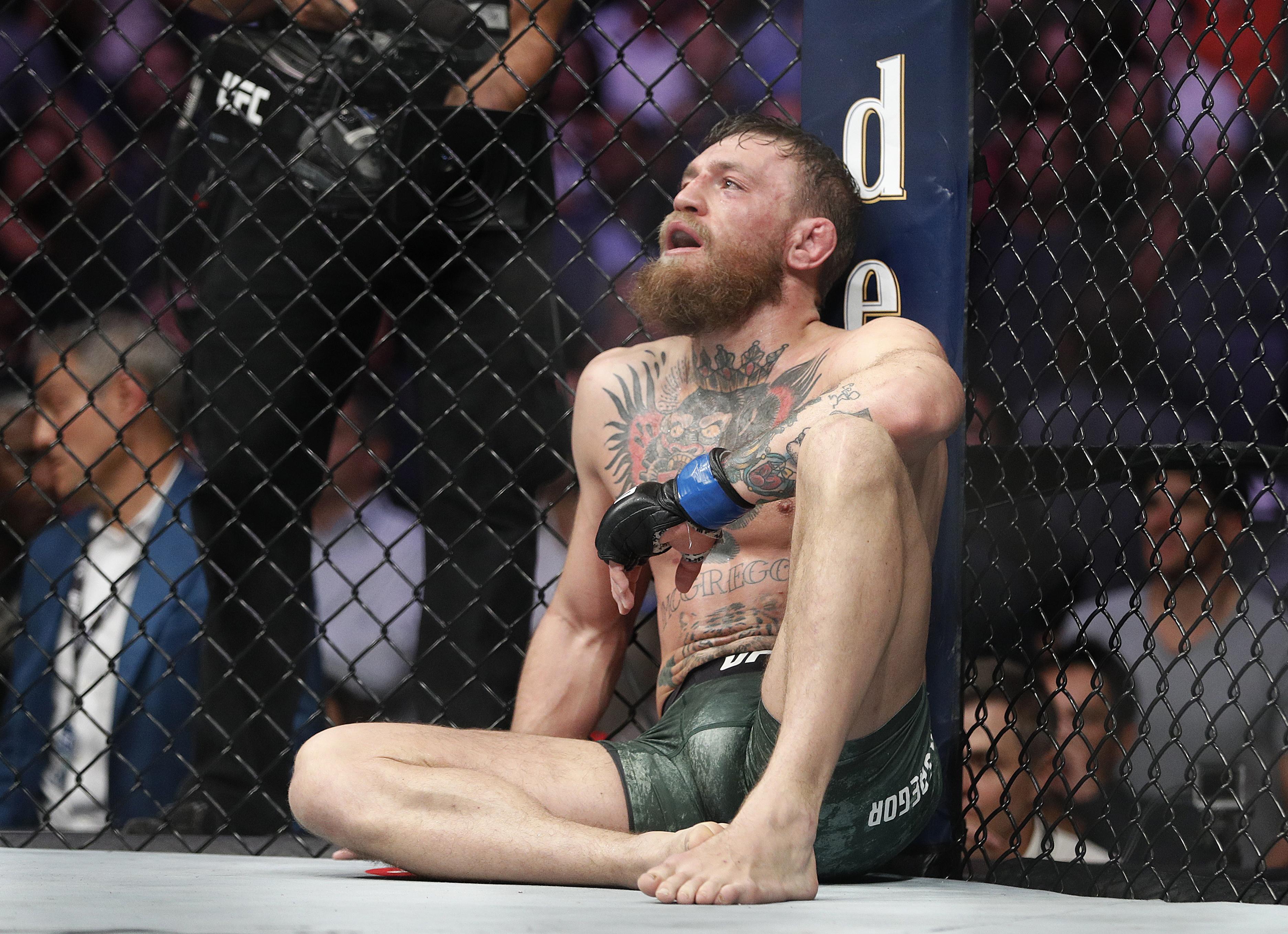 In McGregor’s last fight he suffered a fourth round submission loss to rival Khabib Nurmagomedov at UFC 229 in October.

Speaking to the Irish Independent, Kavanagh admitted he will need to be convinced by McGregor to once again lead him to battle, due to the brutality of the Nurmagomedov bout.

Kavanagh said: “He would certainly have to convince me to go again. I love him. I love the whole journey we've had but I'd need a good 'why'.

“It might be (Nate) Diaz again because he promised that fight. It might be a rematch with Khabib. 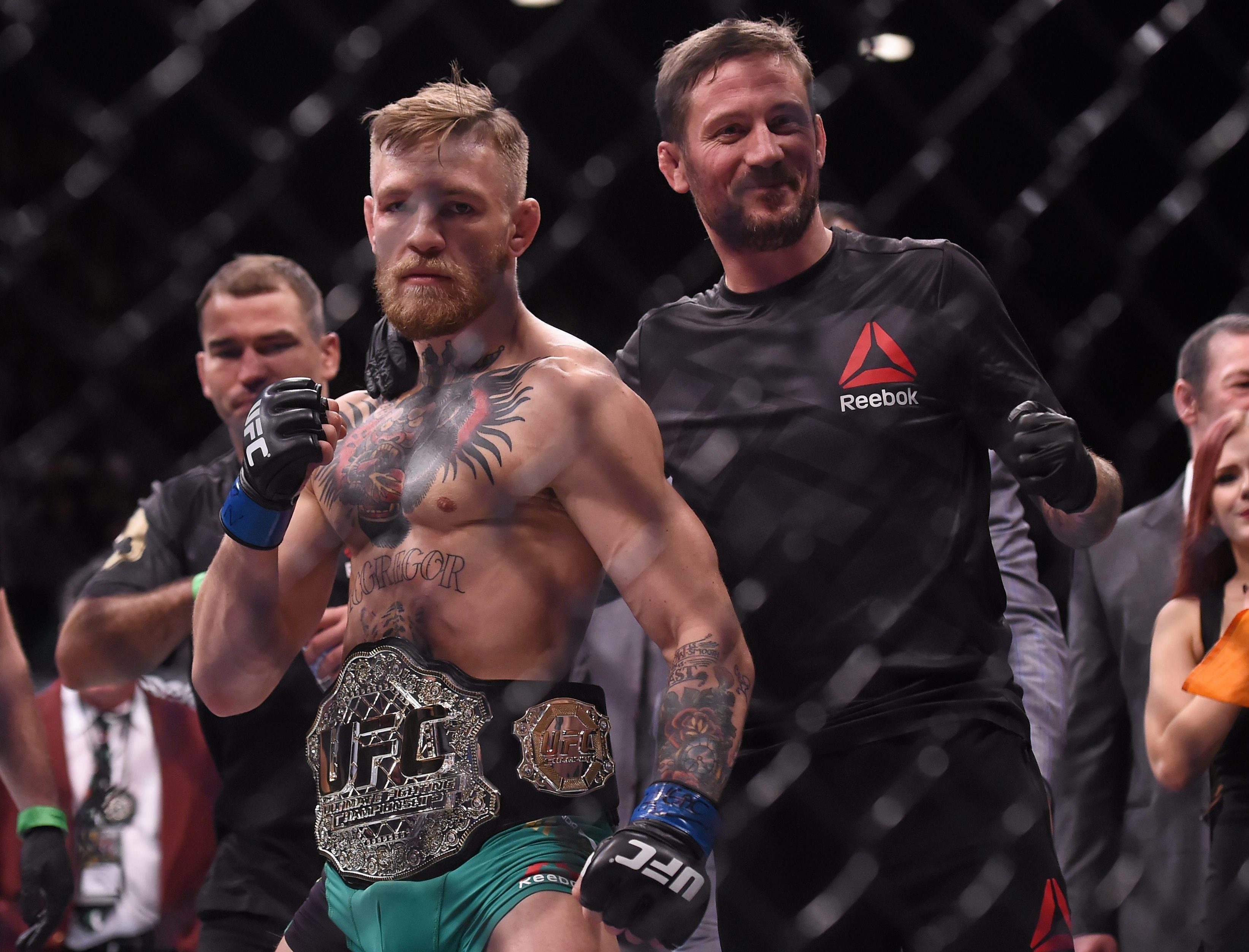 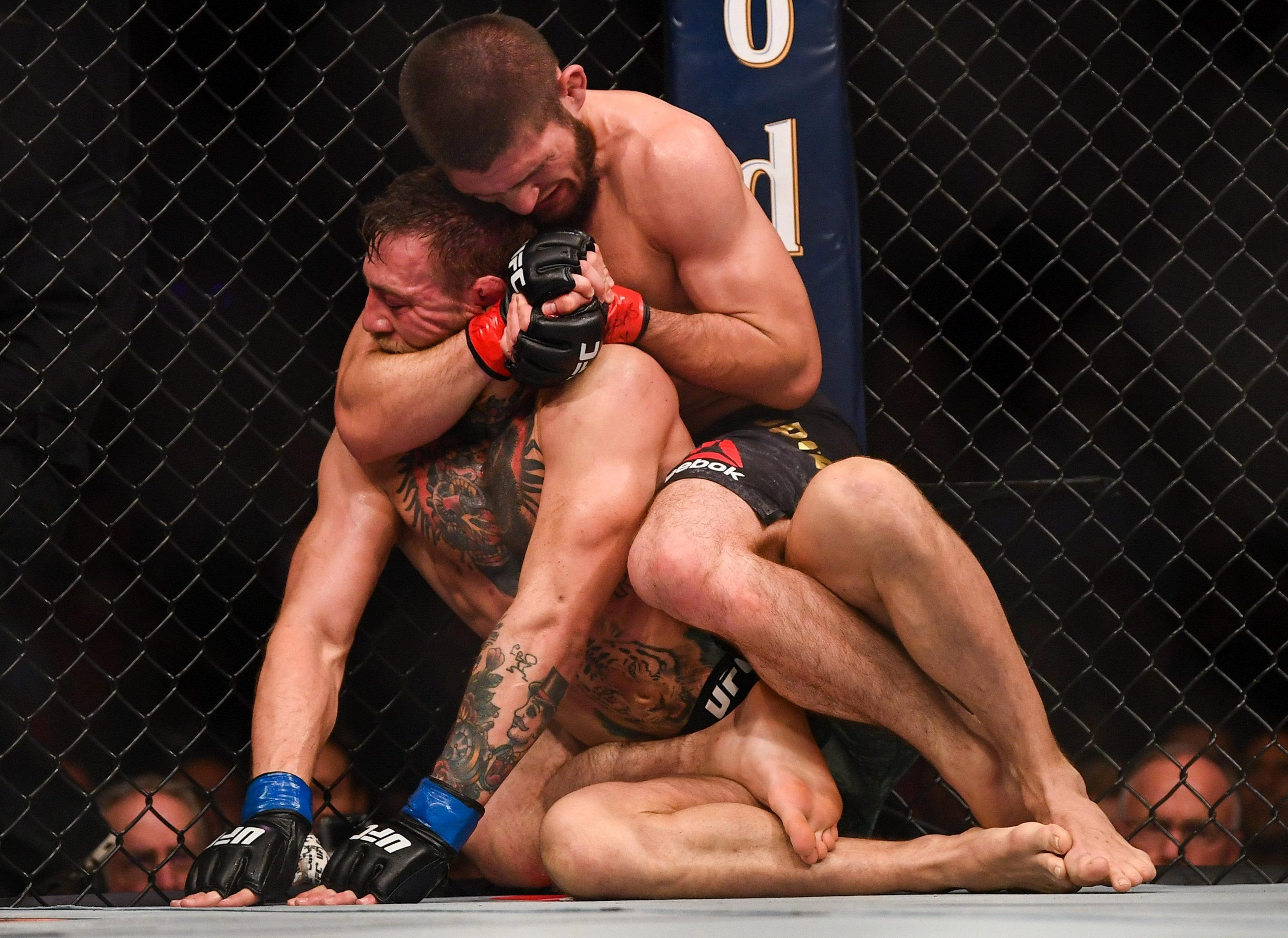 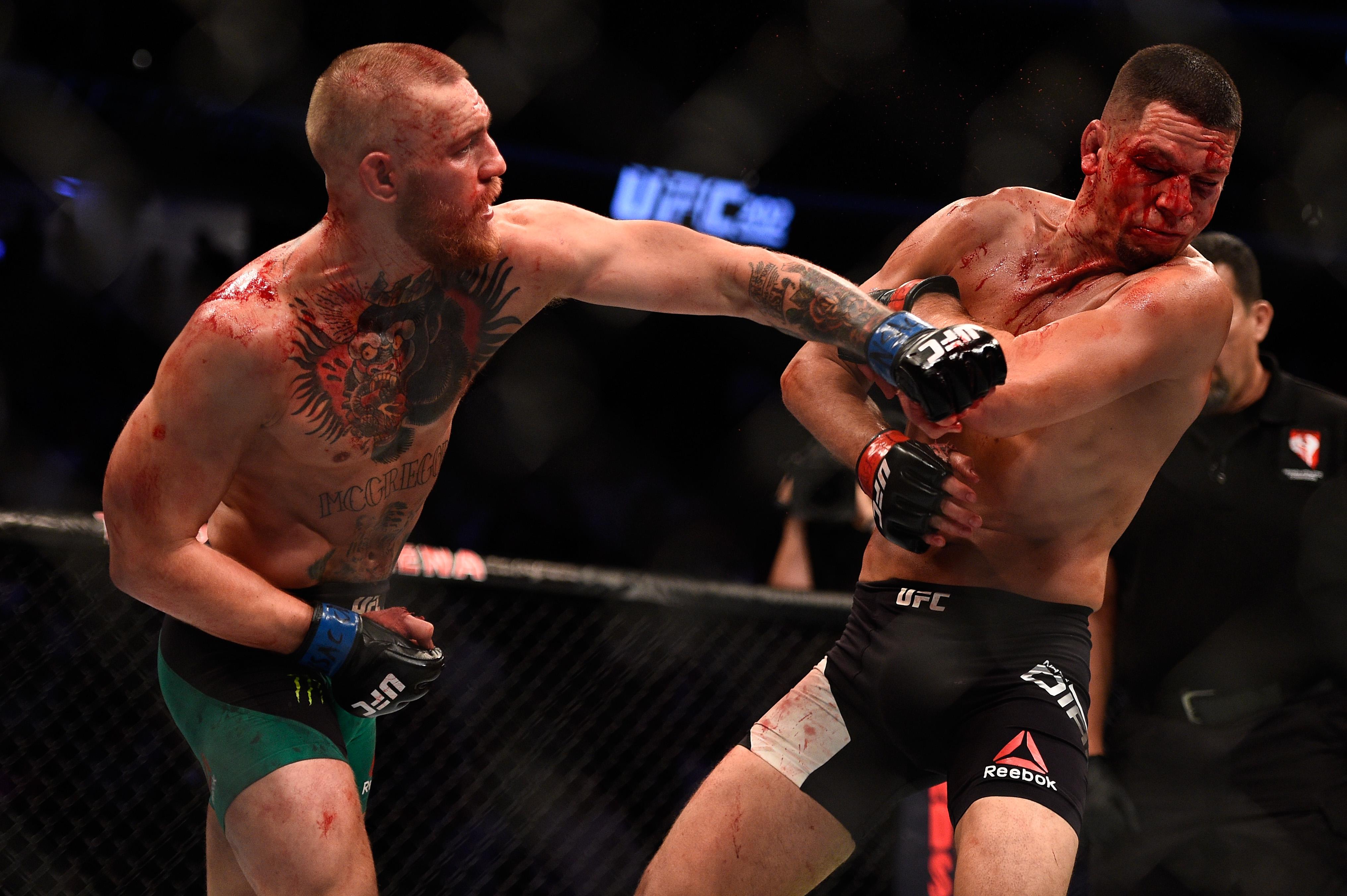 “I'll come back to my reasoning. He has a wife and two kids now and I don't want him taking more hits than he needs to.

“Khabib hit him with a punch in that fight that he has never been hit with in his career. And even Superman slows down at some stage.”

Since McGregor debuted in the UFC five years ago, the Irishman has become not only the most recognisable star in MMA, but sport in general. 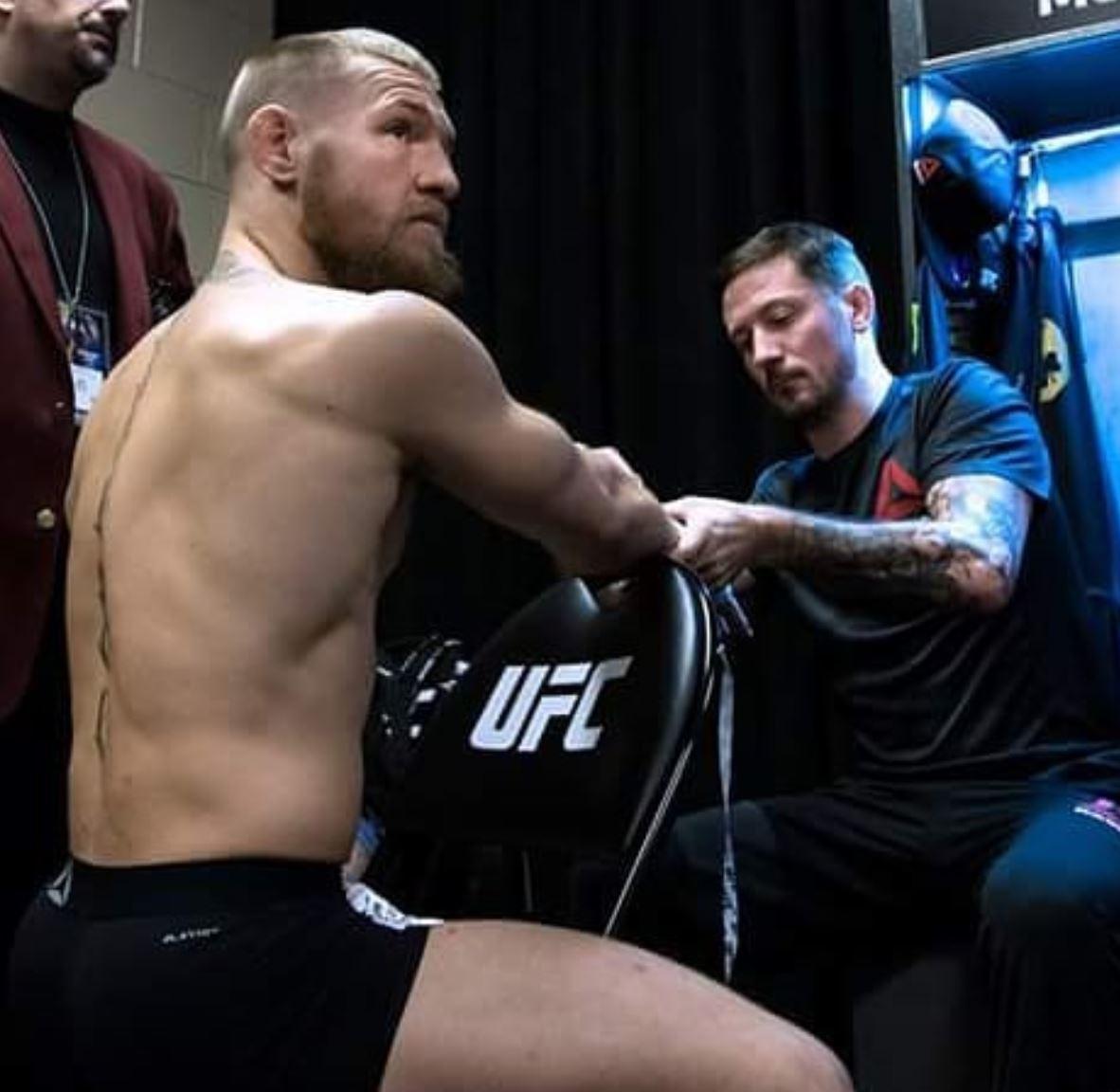 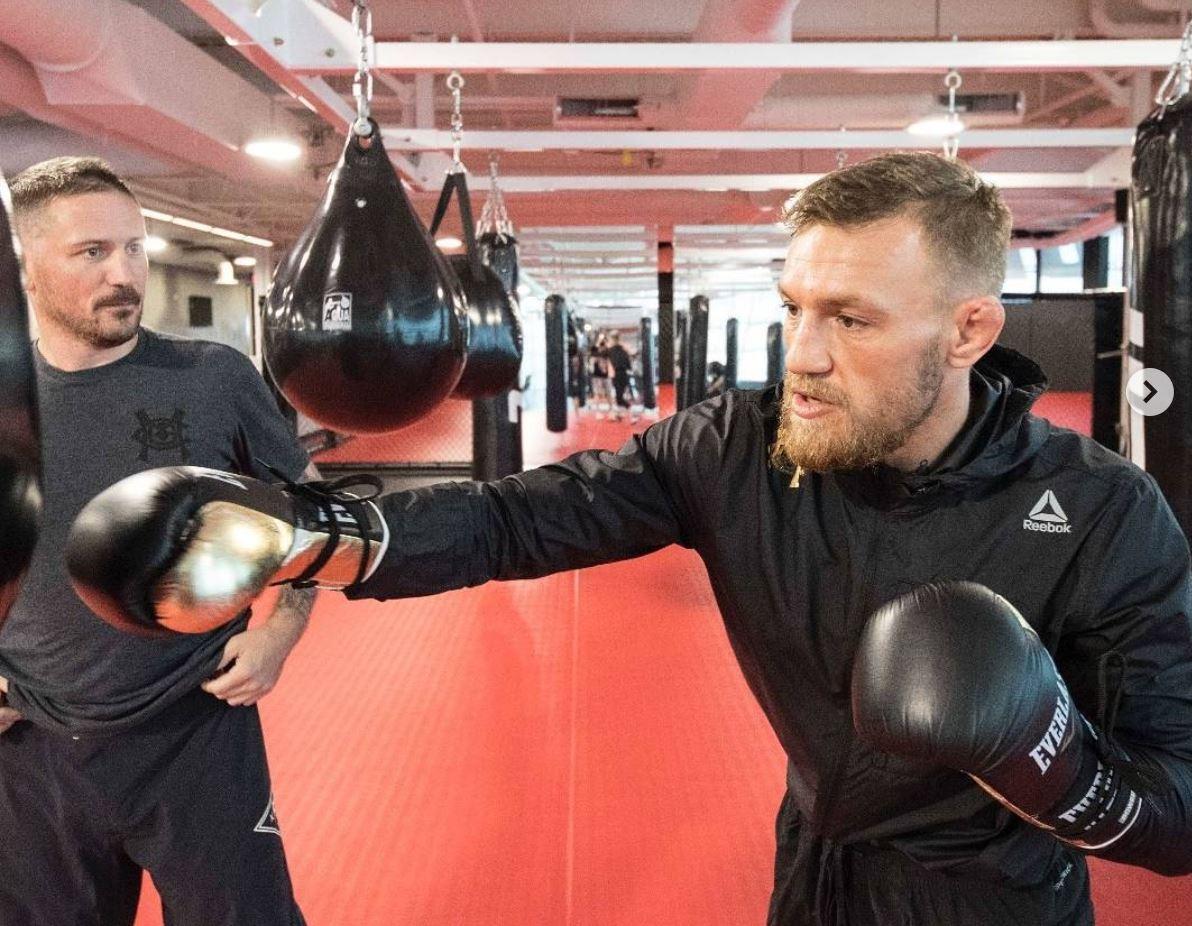 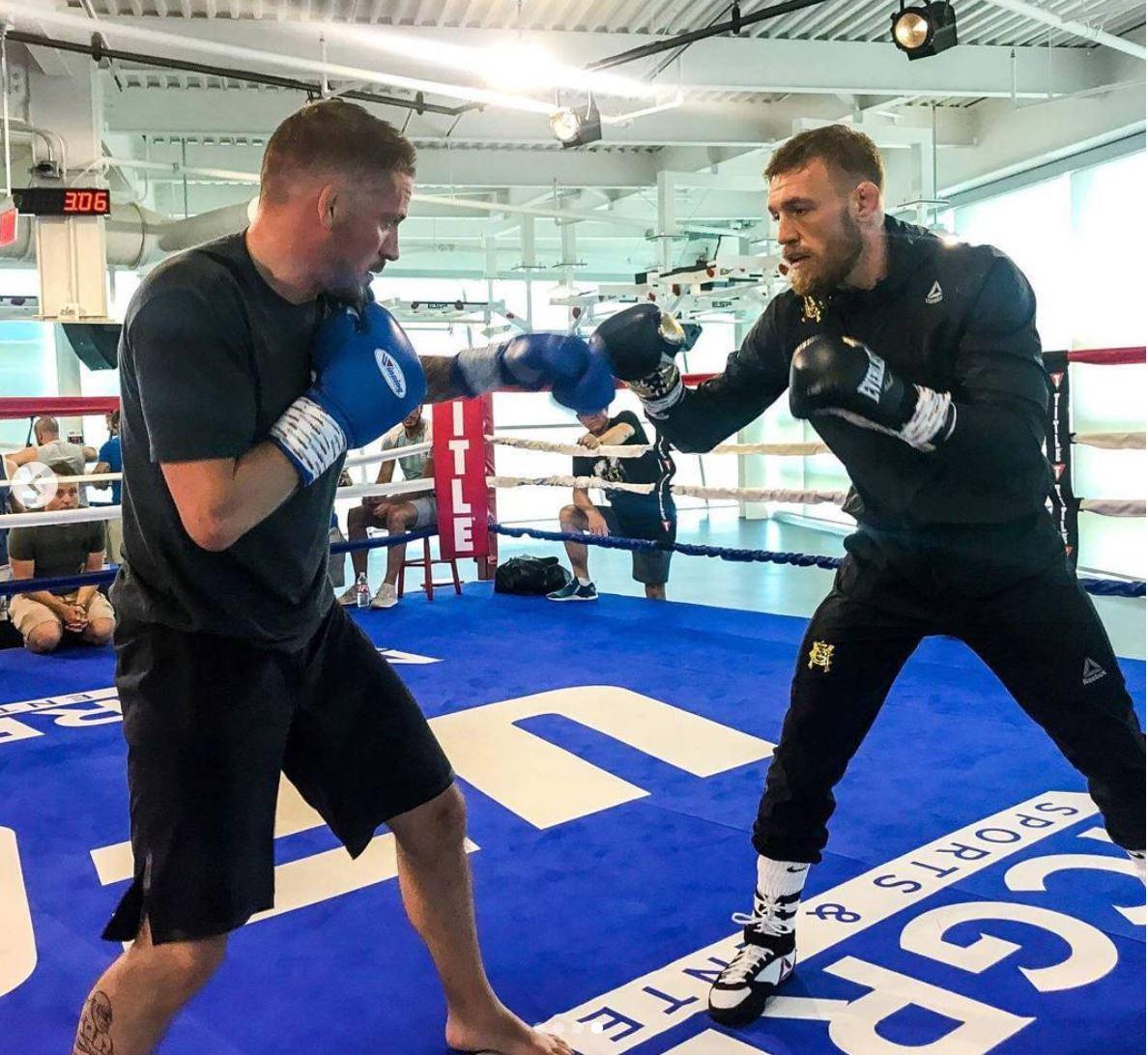 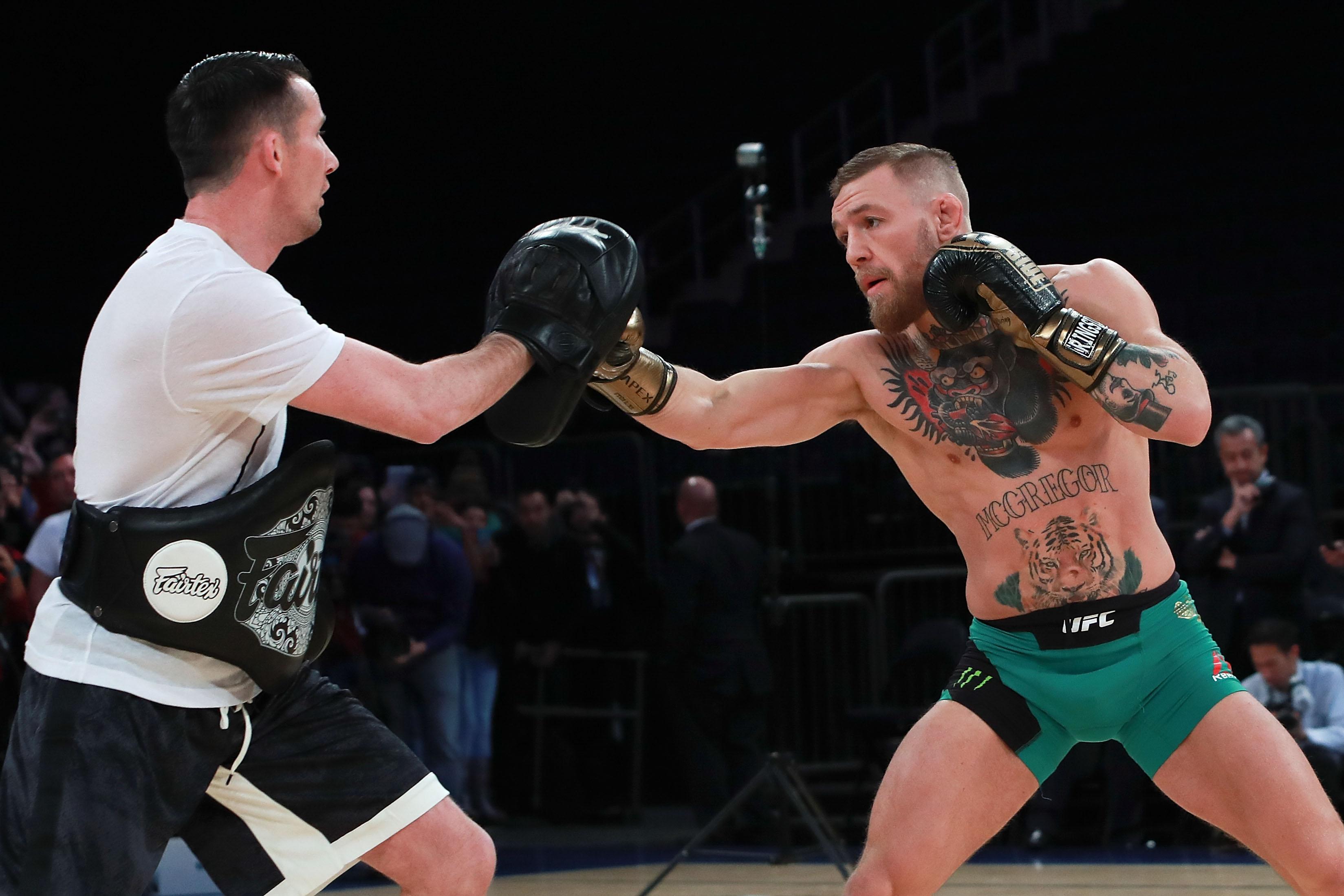 In 2016 McGregor, the featherweight titleist at the time, beat Eddie Alvarez for the UFC lightweight title, and became the first man in the company's history to regin at two weights simultaneously.

One year later he would box Floyd Mayweather in a money grab crossover bout that generated an estimated $550million.

This year McGregor launched his whiskey named ‘Proper 12’ with the product so popular the 30-year-old had to apologise for running out of stock.

After all McGregor’s success in and out of the ring, Kavanagh admitted he cannot say for sure if his star pupil will ever fight again – and questioned how motivated he can possibly be. 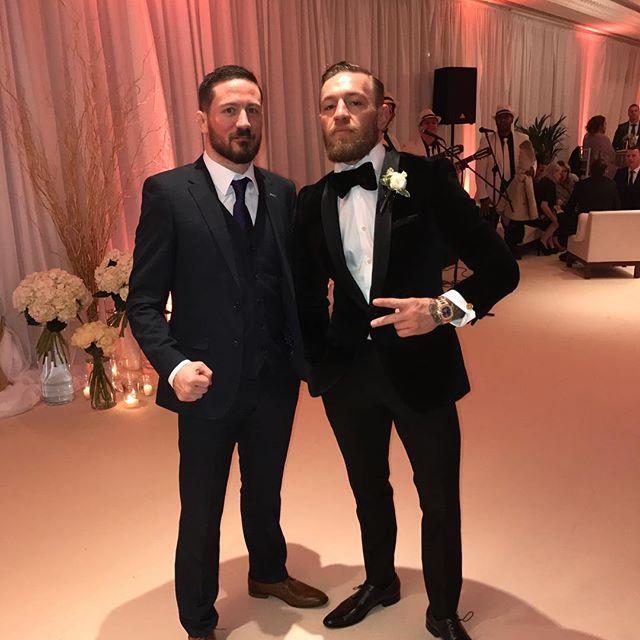 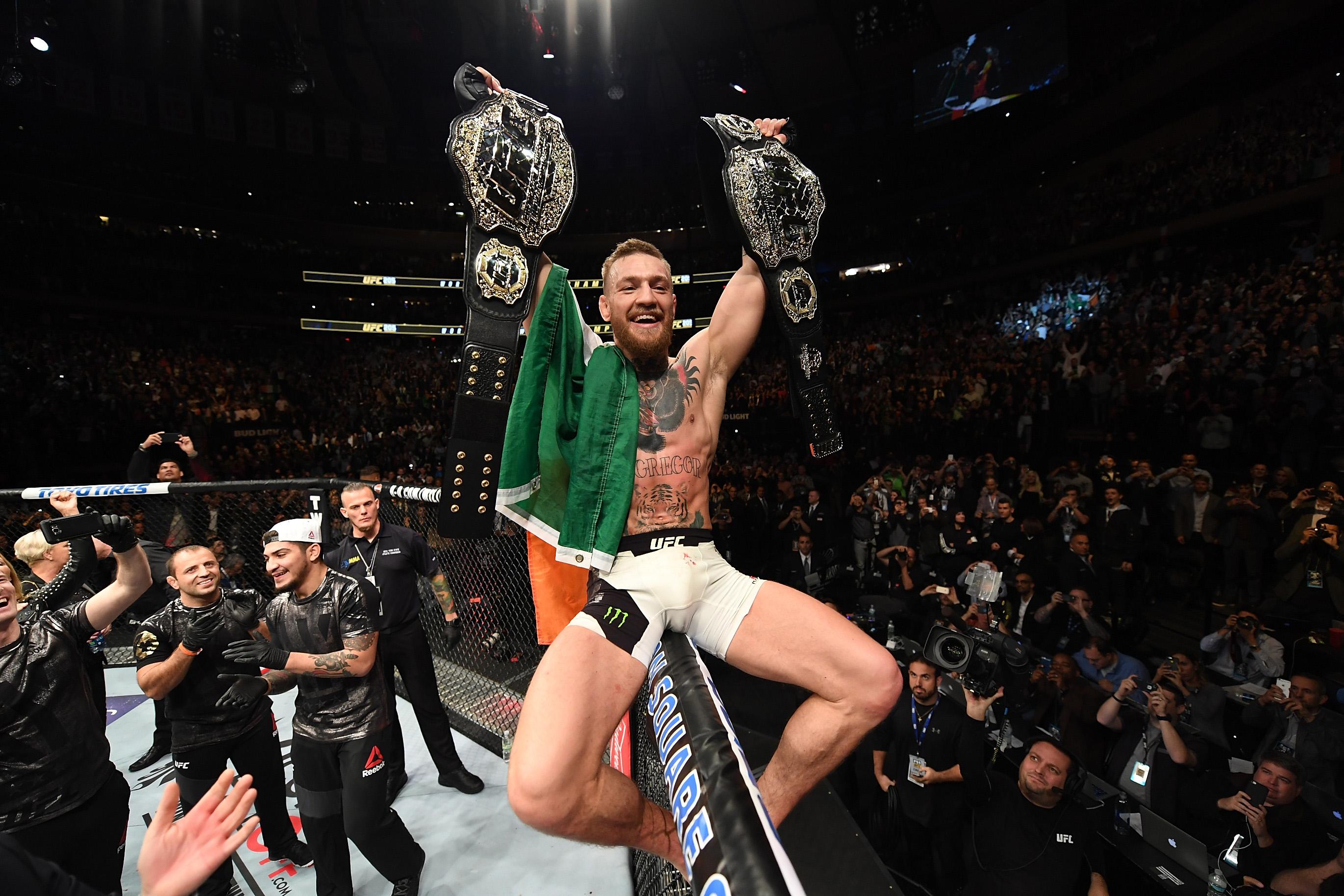 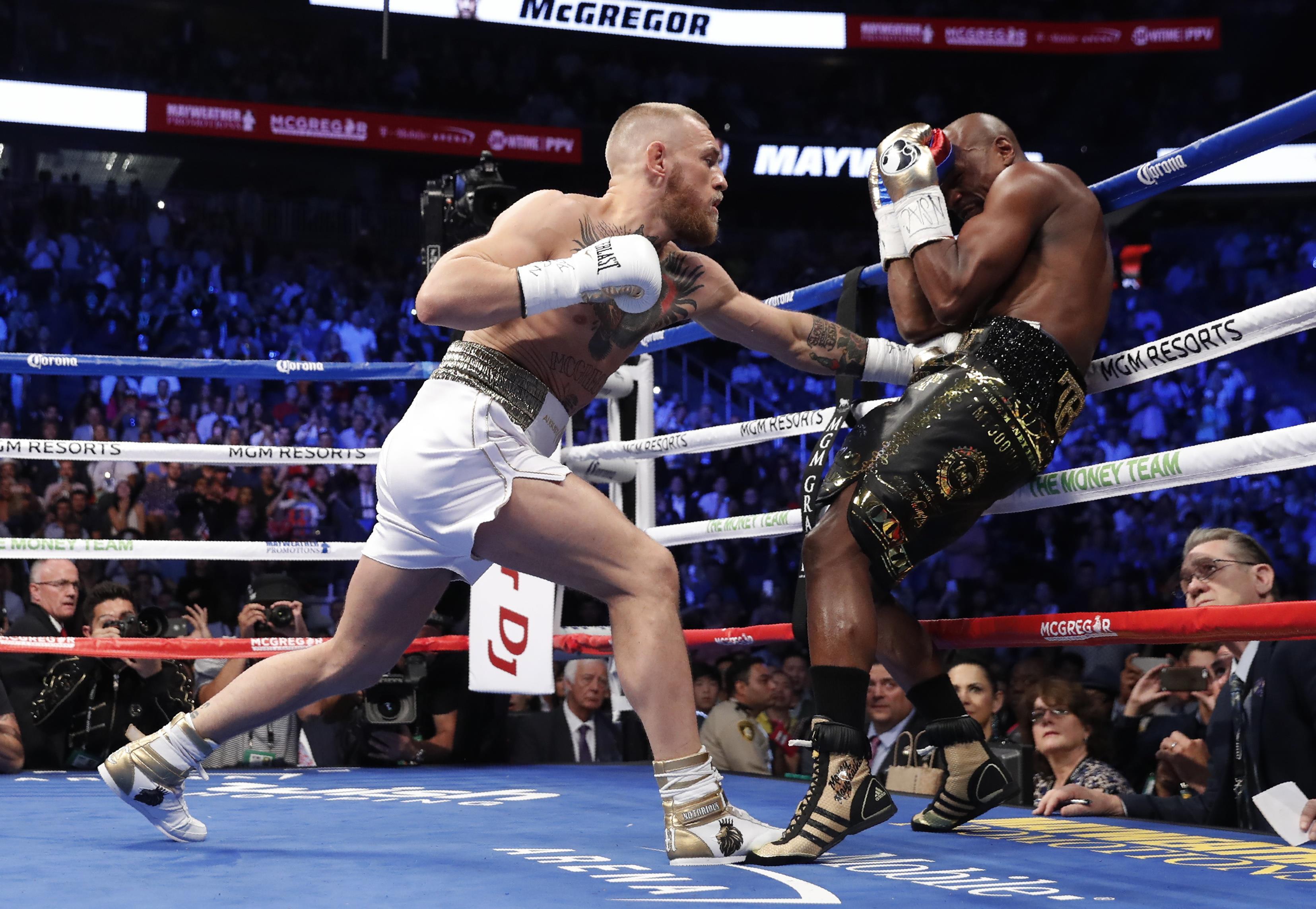 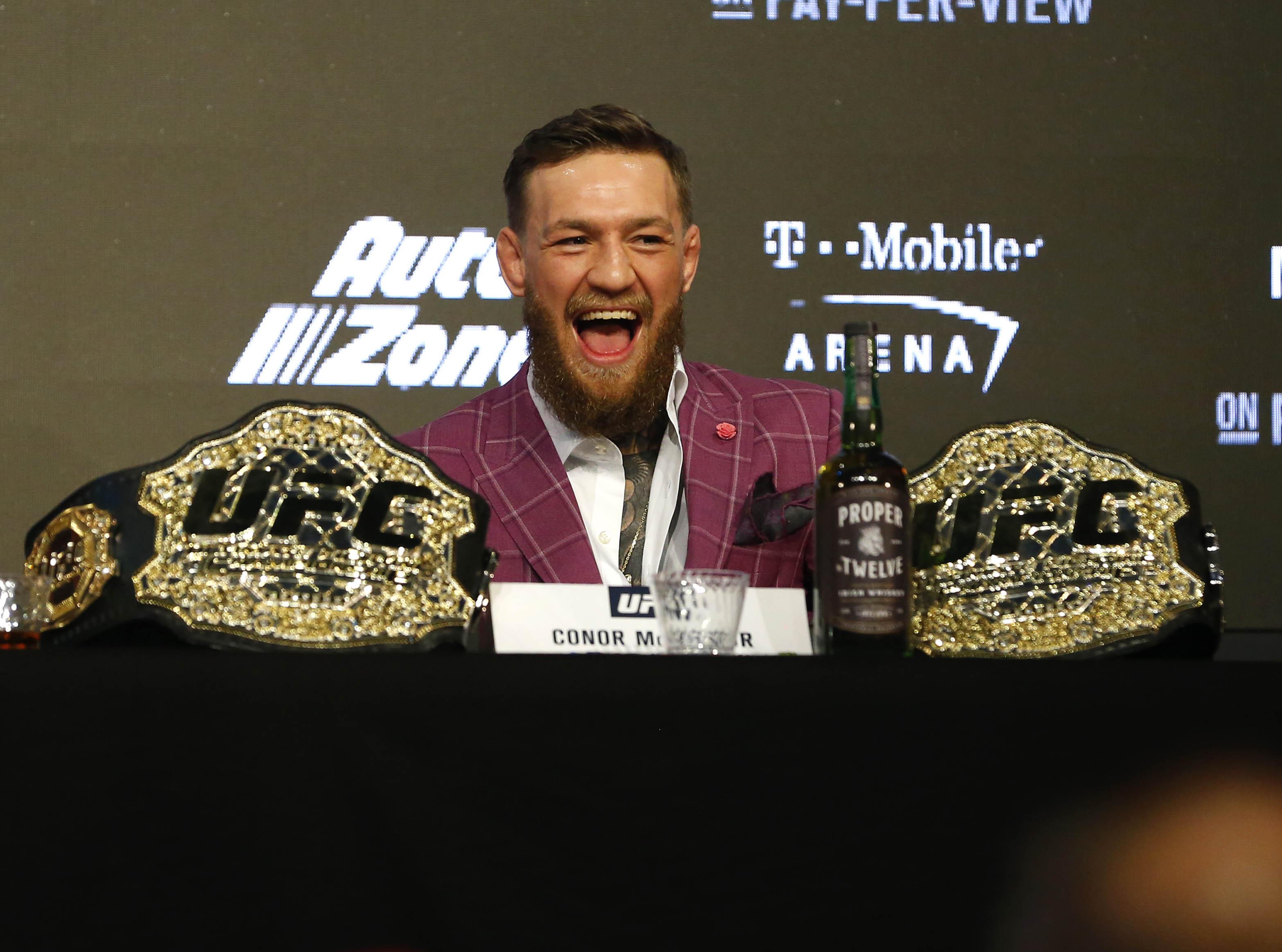 Kavanagh added: “Will he fight again? I don't know. I know him as a person and know that coming off two losses – even though one was boxing – will be hard for him.

“But he's 30, two kids, and has a big whiskey deal that's making him more money than fighting ever did.

“Would you get up in the morning to be punched in the face? I don't think so. But he'll probably call me tomorrow and say: 'What did you say that for? I'm fighting in March.' So I don't know.”