CONOR MCGREGOR has congratulated both Tyson Fury and Deontay Wilder for the show they put on during their trilogy bout last night.

The Gypsy King finally put the saga to bed, surviving twice being floored before knocking Wilder out in the 11th round of a true epic. 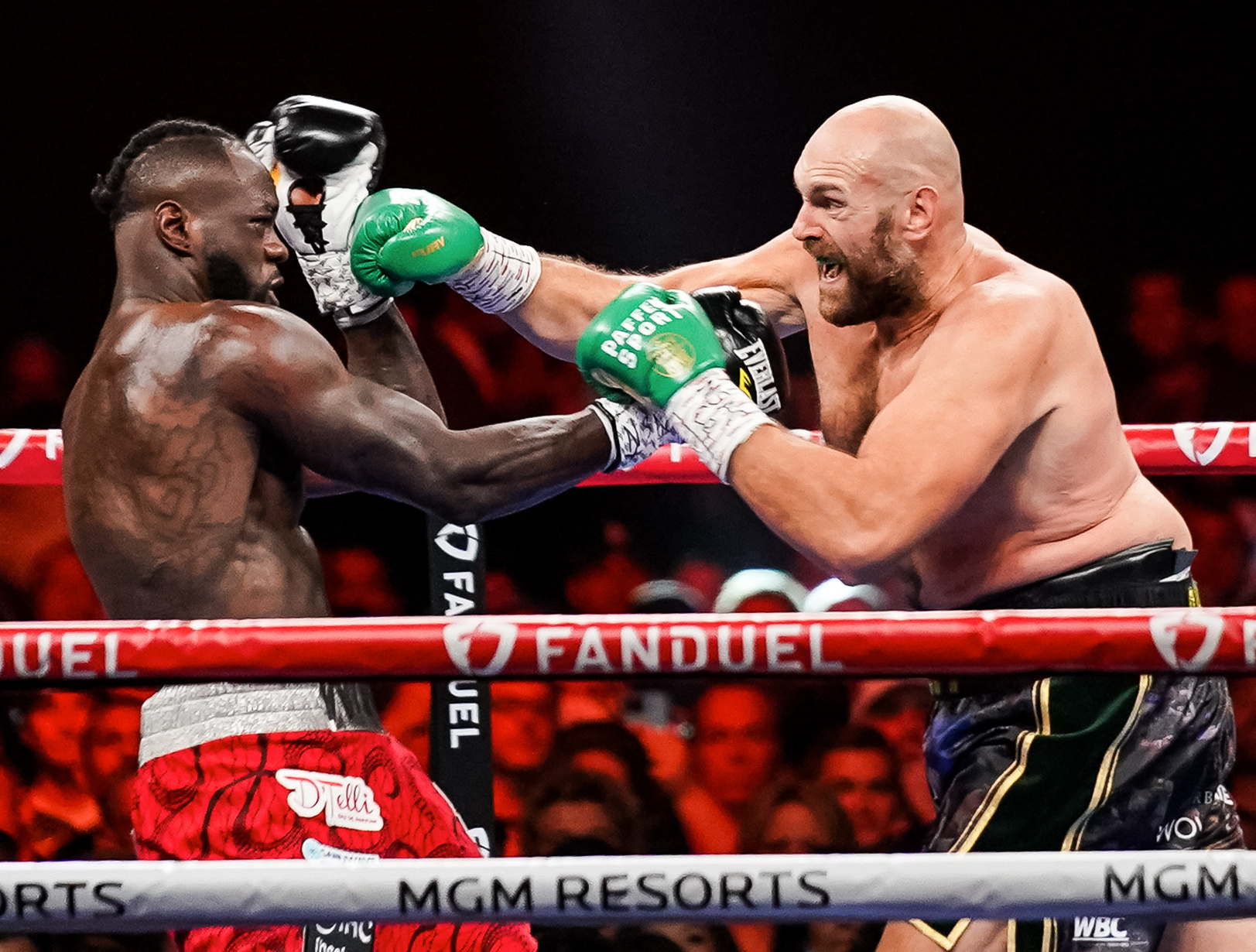 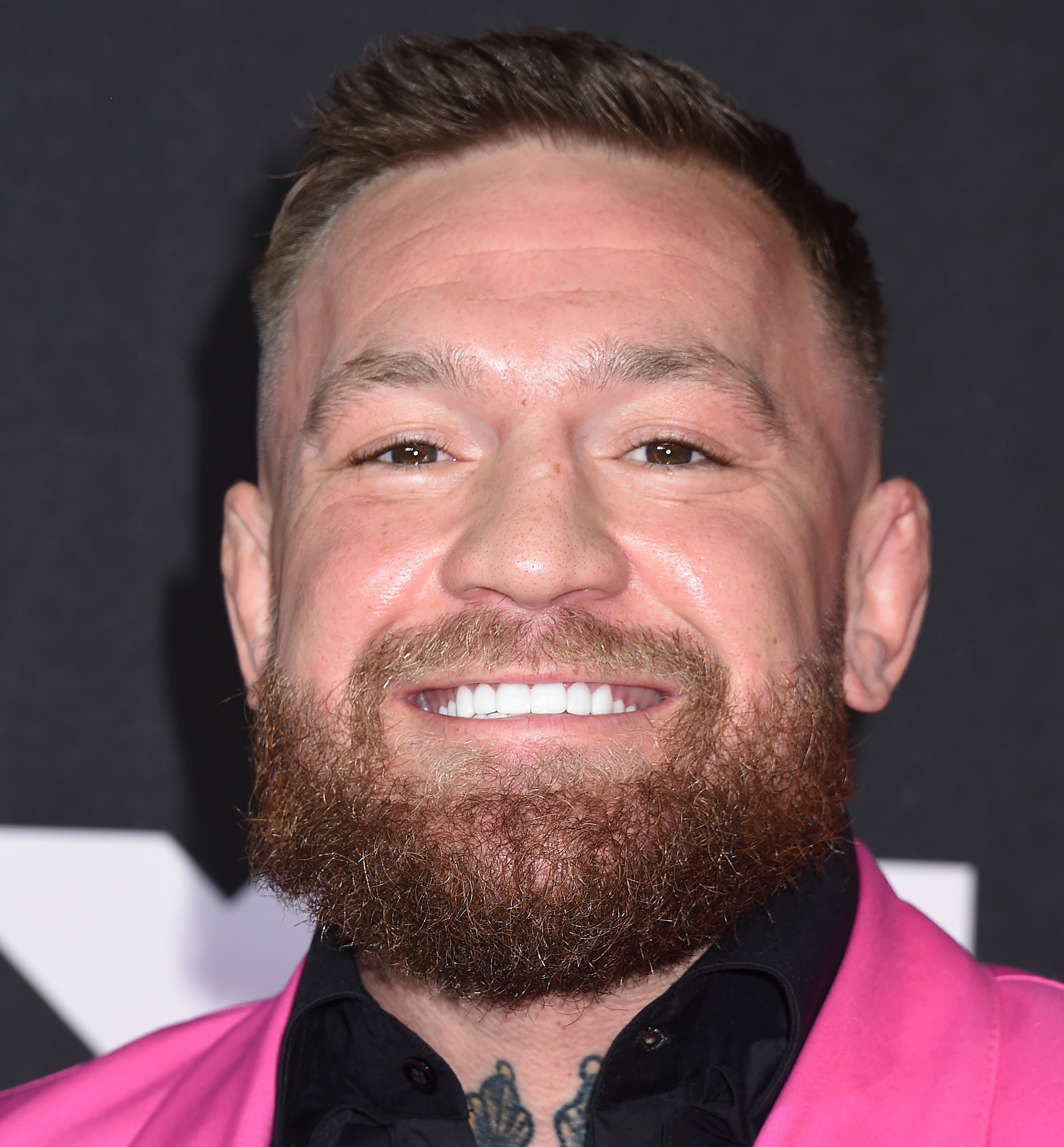 UFC star McGregor, 33, was keen to praise both men.. while also fitting in a dig at fierce octagon rival Dustin Poirier.

He wrote on Twitter: "Great fight that. Both warriors, both winners.

"Hard to not be impressed with Deontay there. Against the much larger man and almost got it done.

"Great fight. 40lb’s in weight difference is A LOT.

"Fair play both men there, very enjoyable fights they have had together. Respect."

McGregor was left furious back in July when his own trilogy bout with Poirier finished prematurely, with the Diamond mocking the billi strut as he lay in agony with a broken leg.

Alluding to the incident, he added: "Their skill levels are unique but very close. A great heavyweight trilogy that was.

"I love when it gets set for certain and both have an honorable showing.

"Not the fam in the ring fake celebrating after a freak injury etc etc you know the gig, God bless the real in this world."

McGregor dragged Poirier's wife Jolie into matters before and after his third fight with the American.

But he had nicer things to say to Fury and Wilder's spouses.

He concluded: "Congrats Tyson and Paris.

"Me and Dee are so happy for you and the kids.

"A real proud showing that was, and could have went either way. Amazing! Happy Sunday now today with the cheddar and the memory’s God bless." 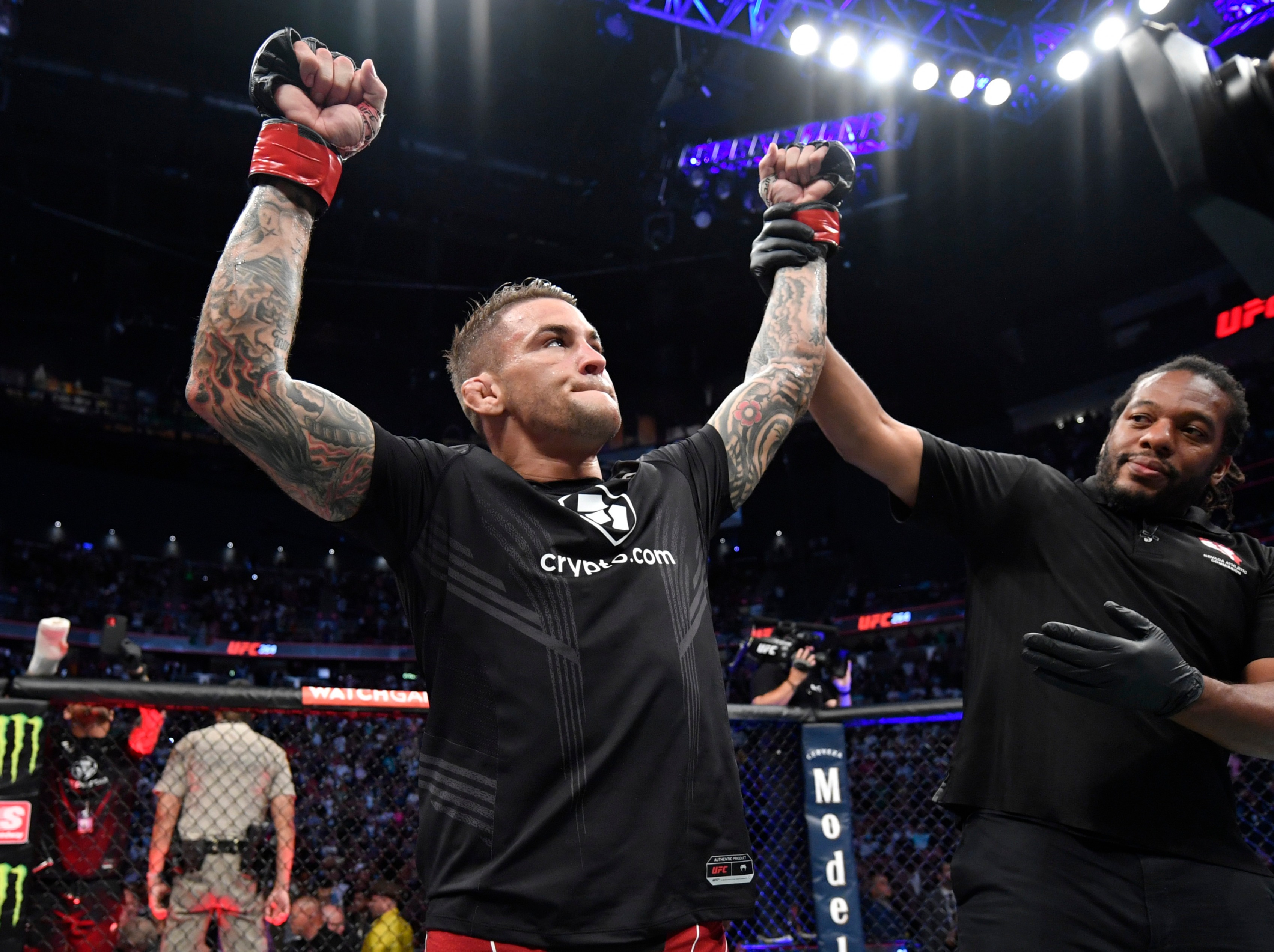