CONOR MCGREGOR has revealed his second fight with Dustin Poirier back in January achieved 1.5 million buys.

The Irishman was stopped in the second round of his rematch with Poirier, seven years after he won their first clash by knockout. 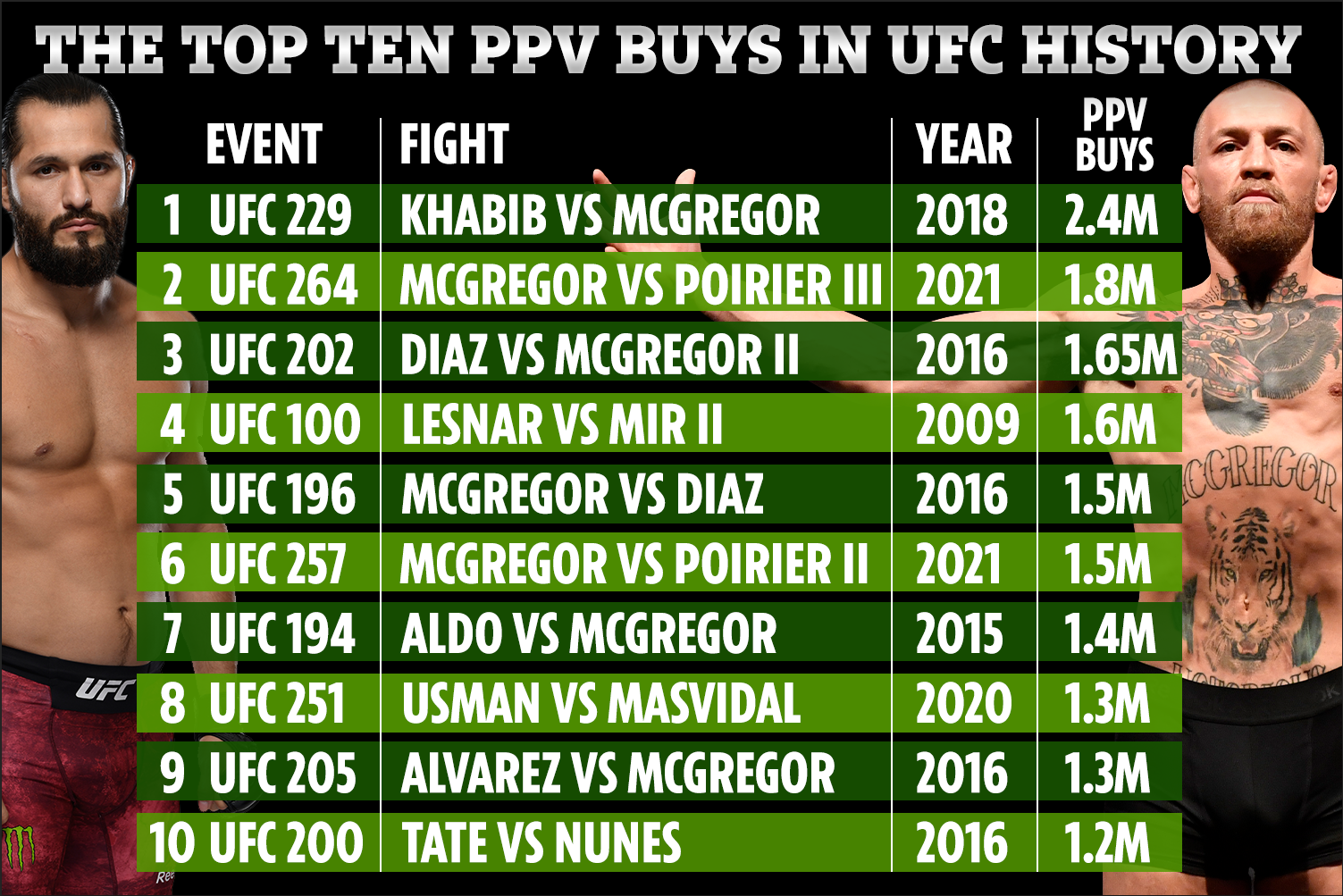 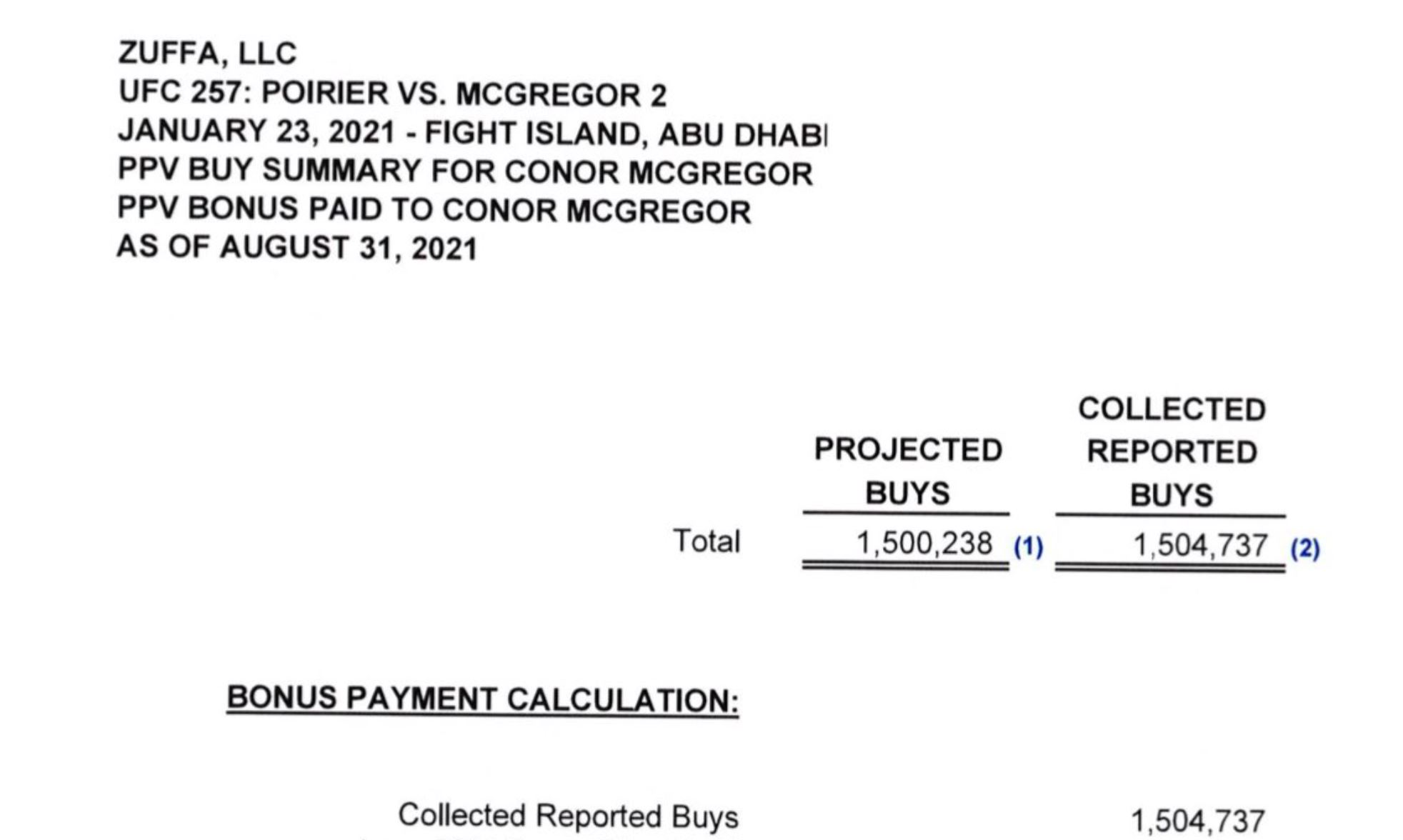 McGregor posted a photo of the cheque he received after the fight, which took place on Fight Island in Abu Dhabi.

And it clearly showed the fight narrowly exceeded 1.5m buys, making it at the time the fifth biggest PPV in UFC history.

The pair then faced off for a third time in July and it was Poirier again who came out on top.

McGregor broke his leg at the end of the first round and the fight was subsequently stopped by the doctor.

Despite the disappointing end, the fight cleared 1.8m buys, eclipsing all UFC events in history aside from McGregor's defeat to Khabib Nurmagomedov in 2018.

Khabib-McGregor achieved 2.4m buys and it remains the only UFC event to have surpassed the two million mark. 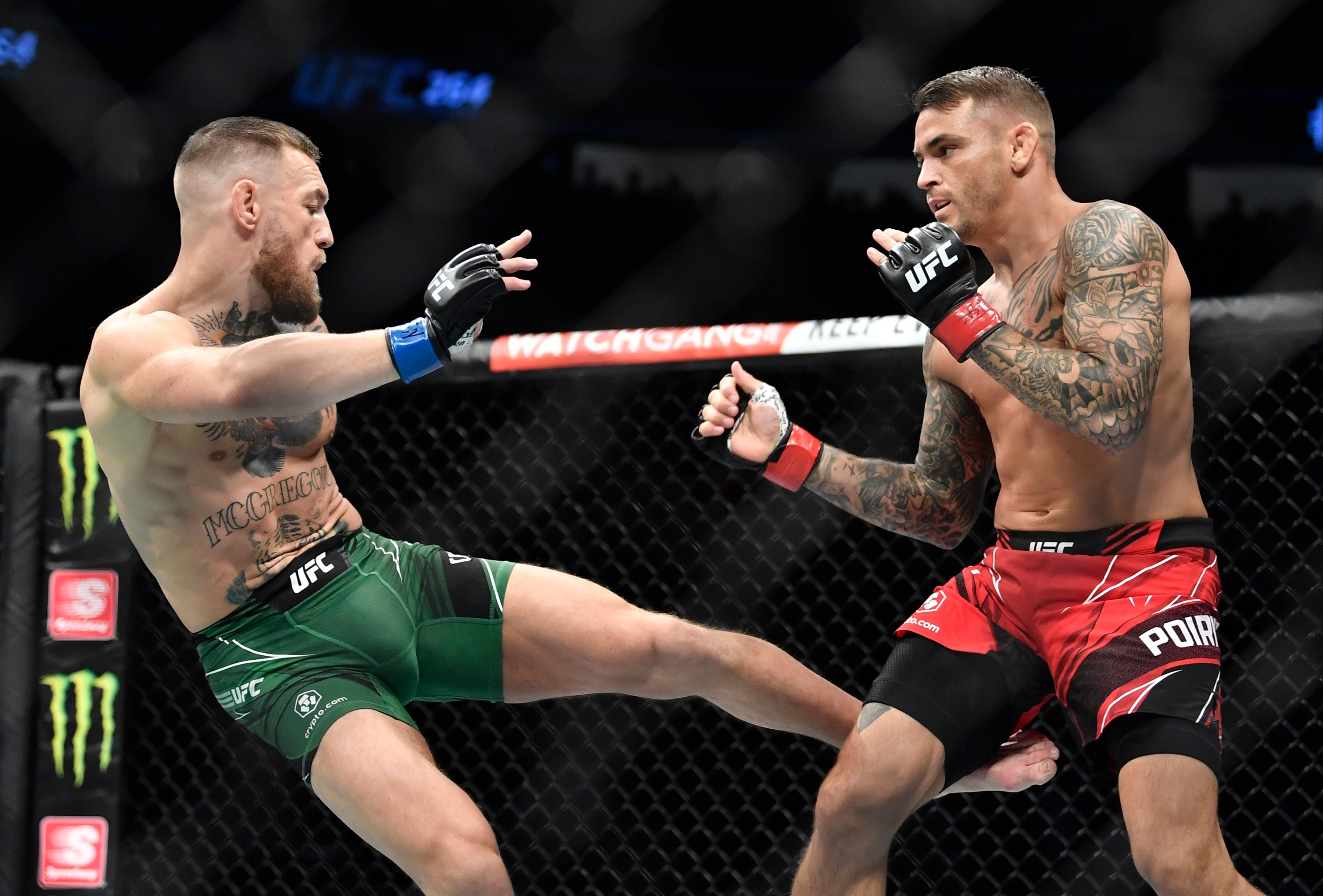 But that is not the Irishman's biggest combat sports PPV in his career.

McGregor blew those figures out of the water when he crossed over to boxing to take on Floyd Mayweather.

Their crossover bout drew in 4.3m buys in the US, narrowly missing out on the all-time record by 300,000.

The combat sports record for PPV sales was set by Mayweather and Manny Pacquiao in 2015 when they drew 4.6m.

Meanwhile, UFC boss Dana White confirmed earlier this year that he wants to see McGregor and Poirier fight for a fourth time.

Immediately after the trilogy clash, White said: "It sucks, it's brutal. It's not the way you want to see fights end. Dustin Poirier will fight for the title.

"And when Conor is healed and ready to go, you do the rematch I guess. I don't know."

When asked to explain his reasoning for re-booking the fight, White said: "The fight didn't get finished. You can't have a fight finish that way.

"So we'll see how this whole things plays out. Who knows how long Conor is out [for]?

"Poirier will do his thing until Conor is ready."