Holloway, 27, successfully defended his featherweight title at UFC 231 in Canada as he showcased sublime striking and footwork on the way to a fourth round stoppage. 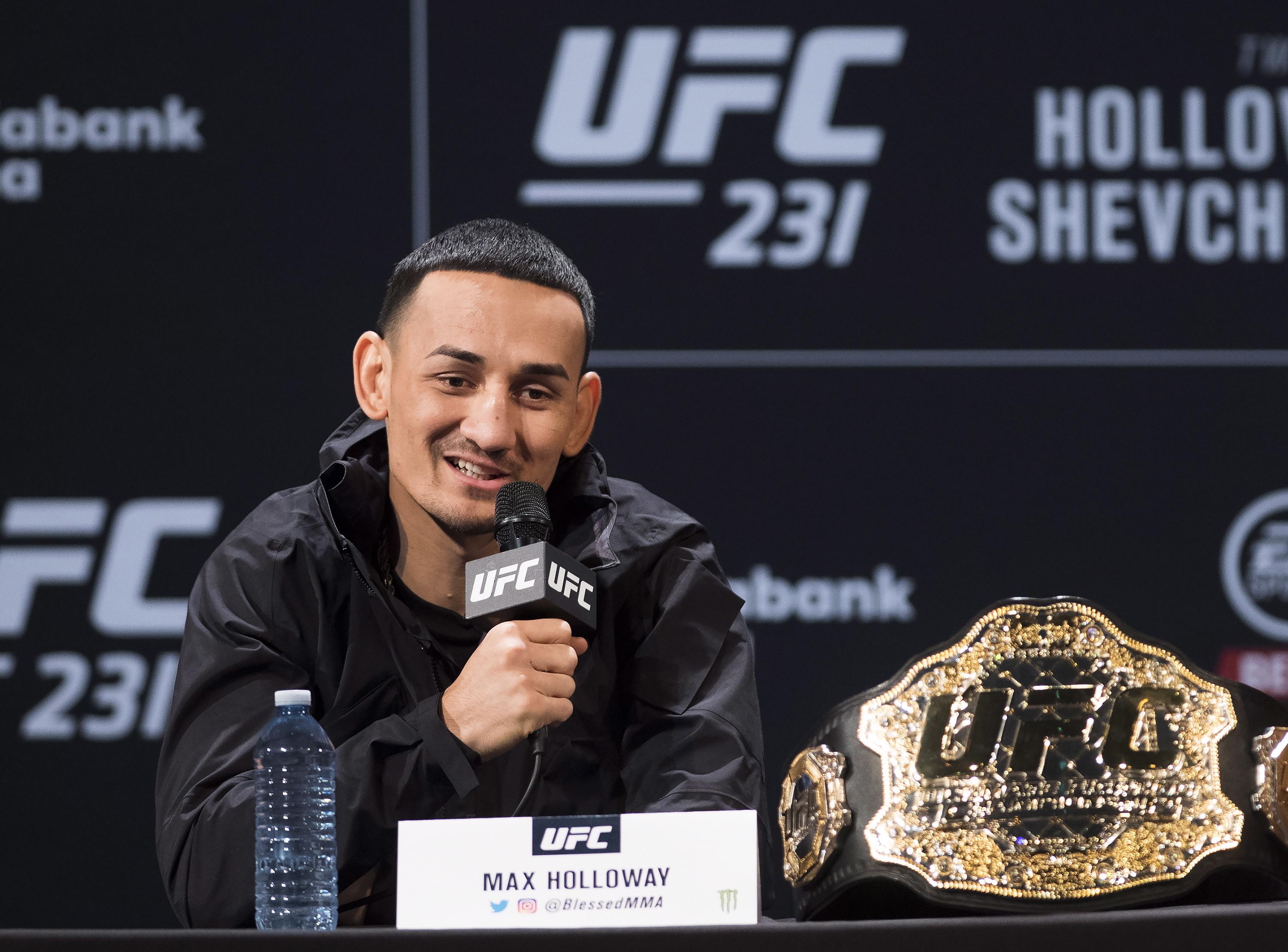 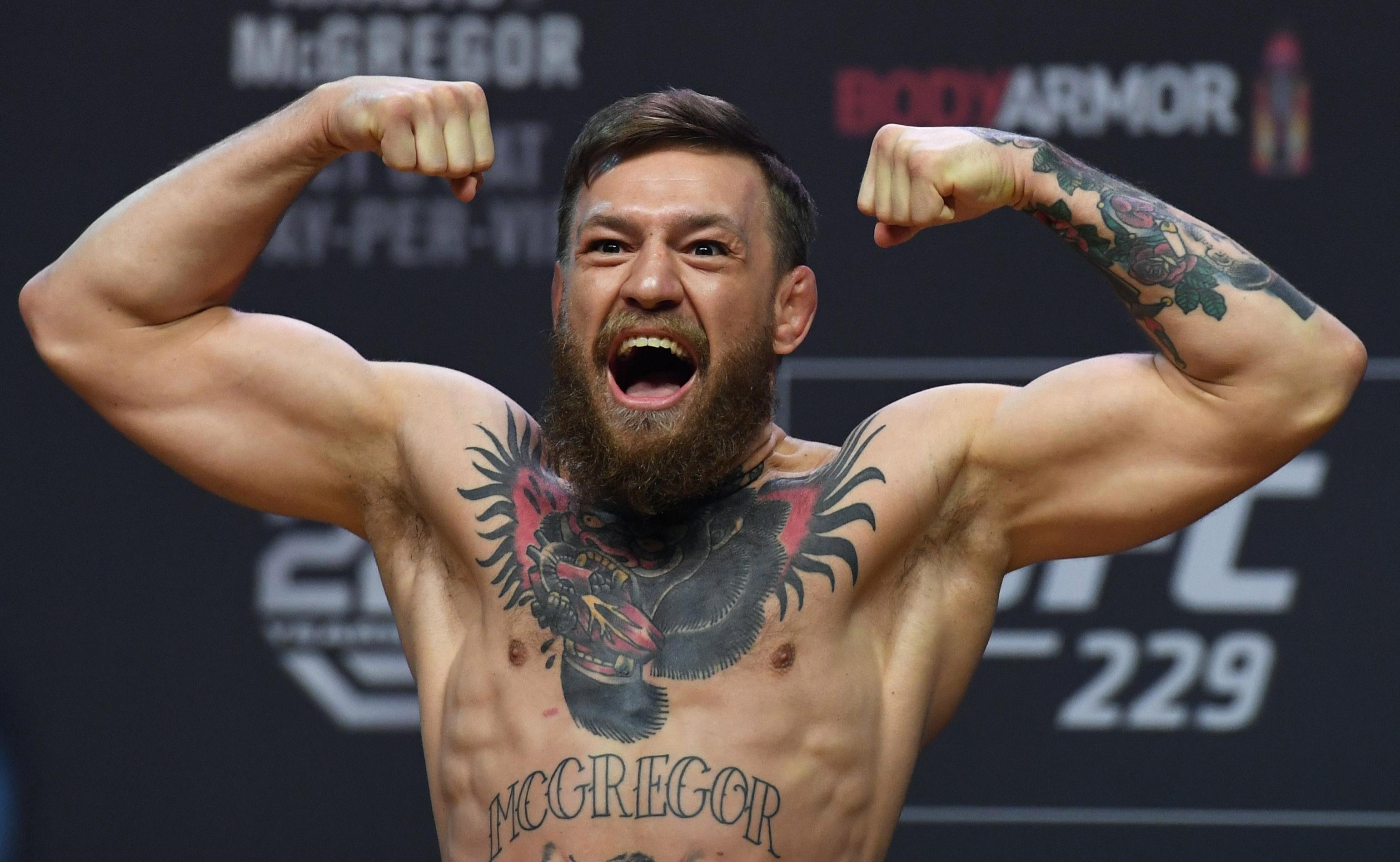 After Holloway’s destructive win the featherweight champion discussed a rematch with McGregor, 30.

McGregor defeated Holloway, who was just 21 at the time, by decision in August 2013, in what was the Irishman’s second fight in the UFC.

But Holloway claimed a rematch with the Irishman could be possible once he discusses it with UFC president Dana White.

Holloway said: “Everybody talks about the top three guys, everybody wants to see me and Conor (McGregor) because we fought when I was a kid. 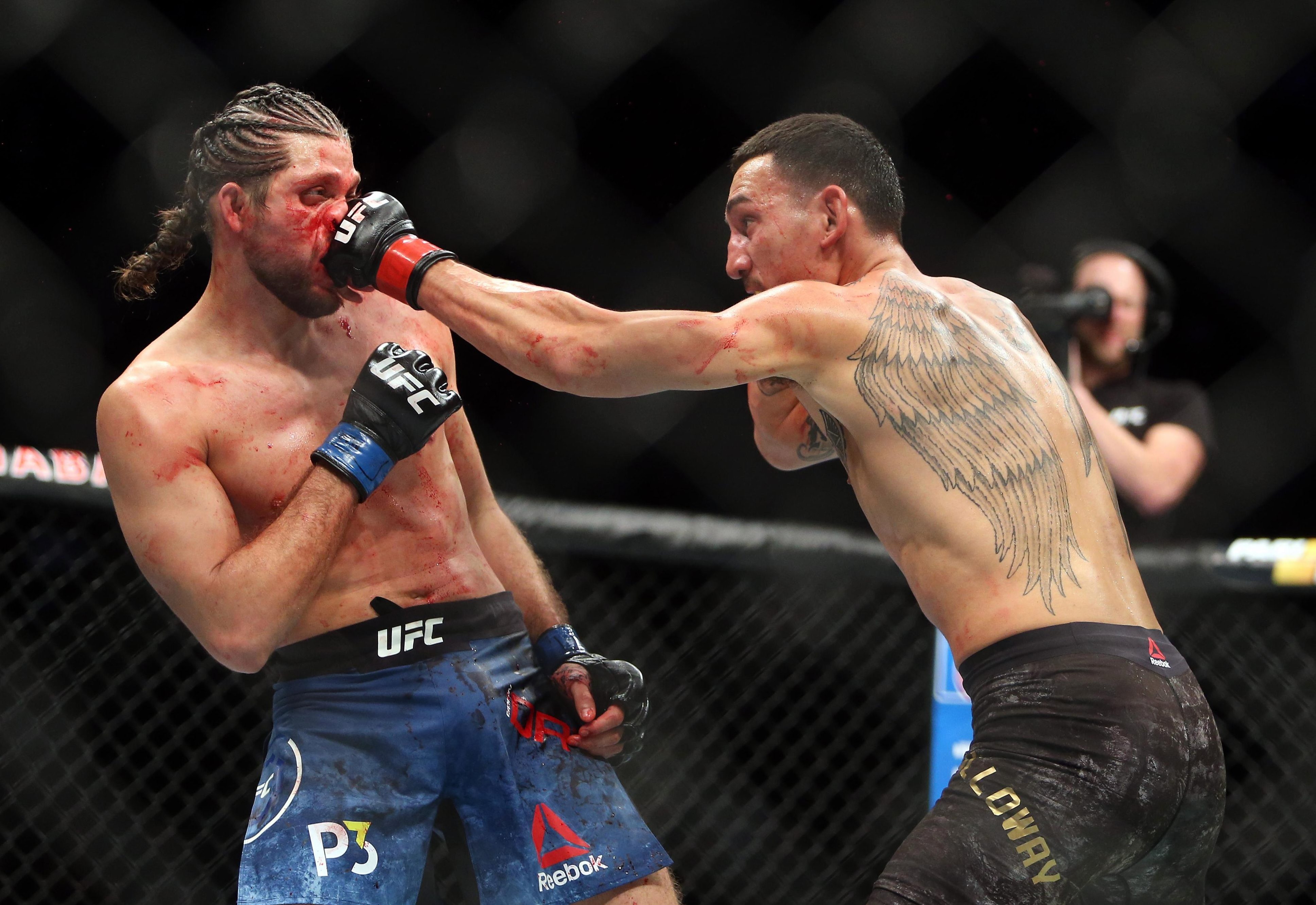 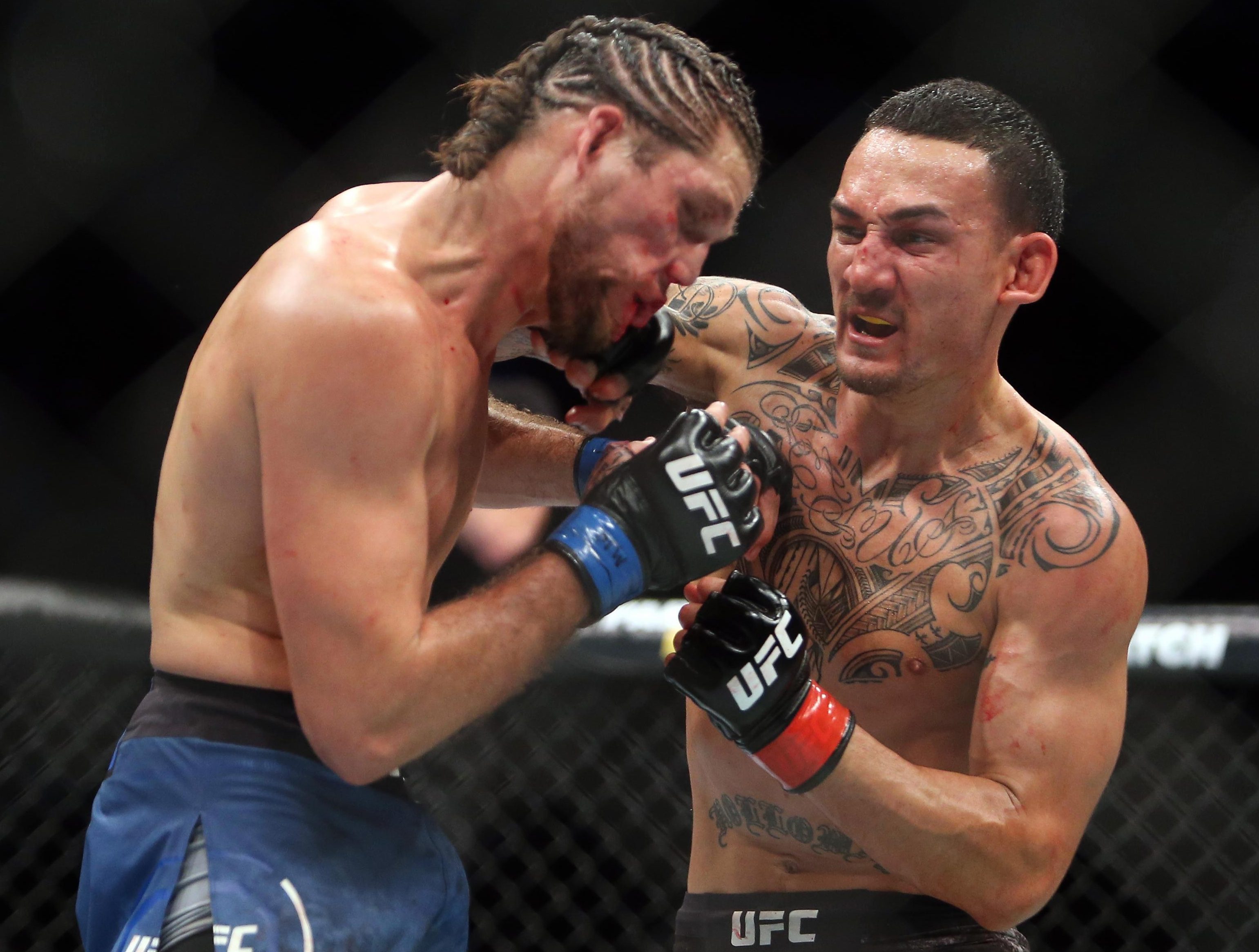 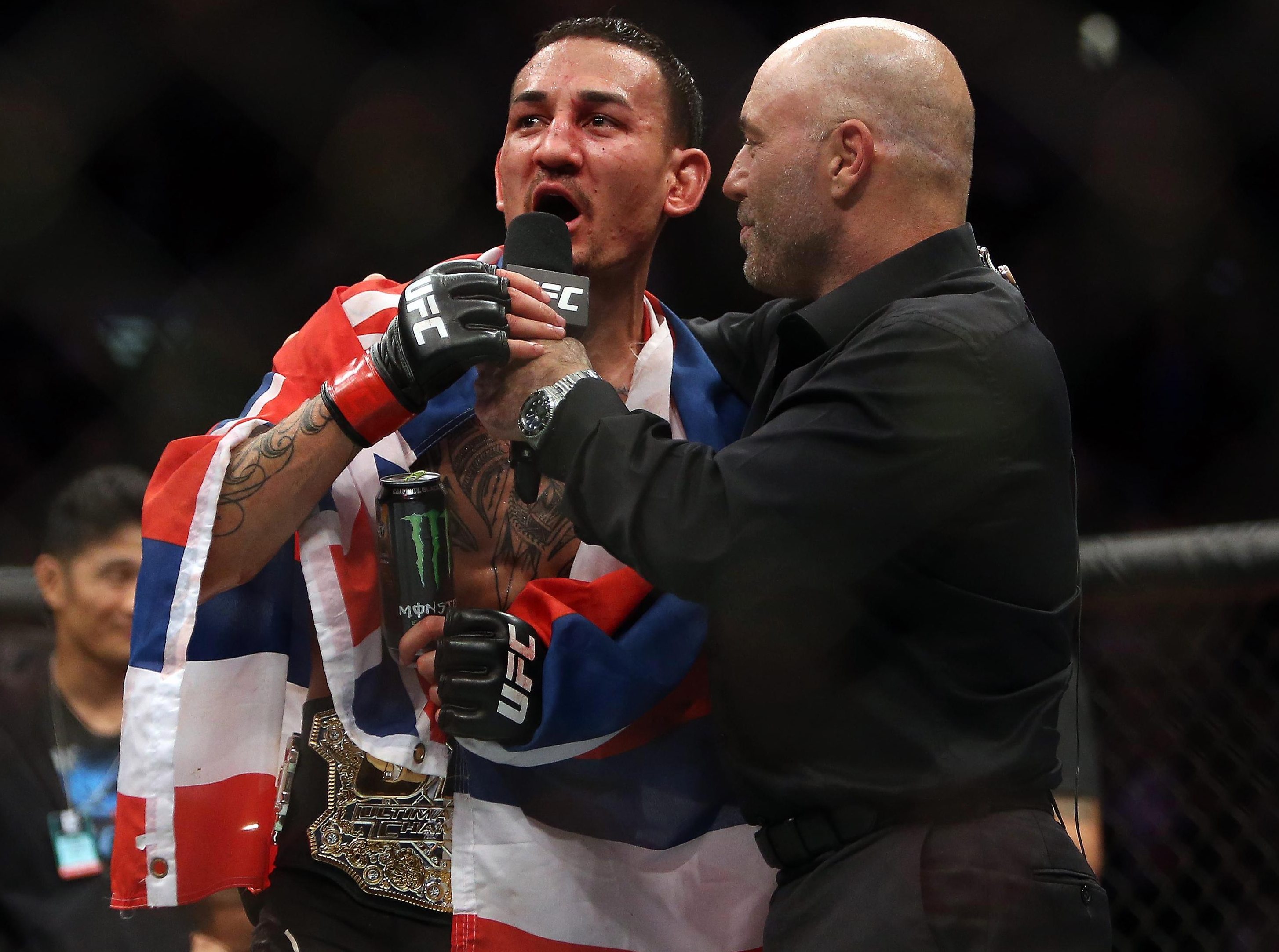 “I keep hearing the name Conor, Khabib (Nurmagomedov) at the end of the day, they’ve got something to figure out.

UFC chief White claimed he would like Holloway to step up to lightweight, a weight McGregor once reigned as champion.

White said: “I think that the guy’s on 27 going on 28, he’s in the prime of his life, never looked better, continues to improve with every single fight, and I think he’s done everything he can do at 145.

“Why keep cutting that weight, and I think there’s some big things for him at 155.” 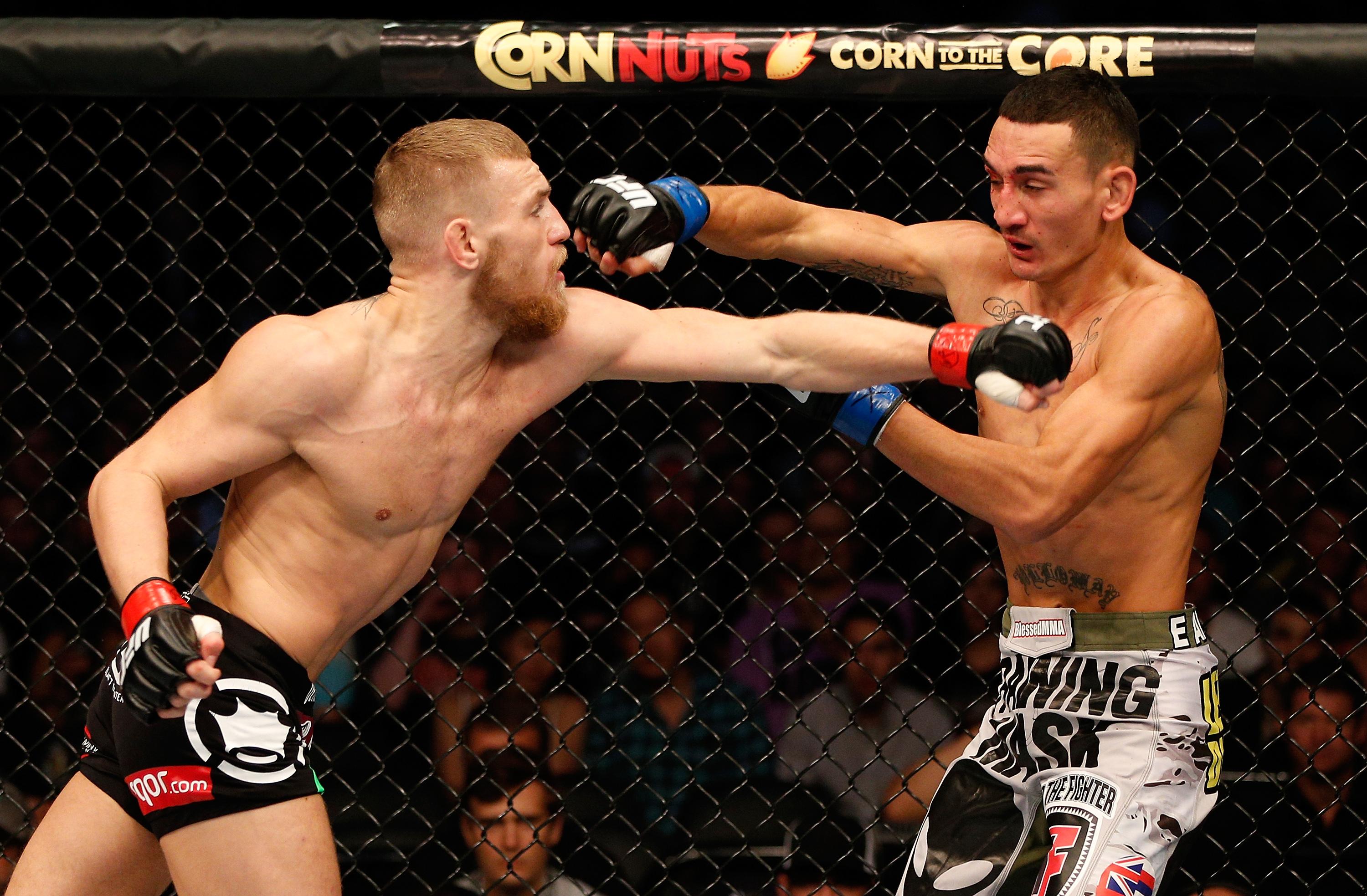 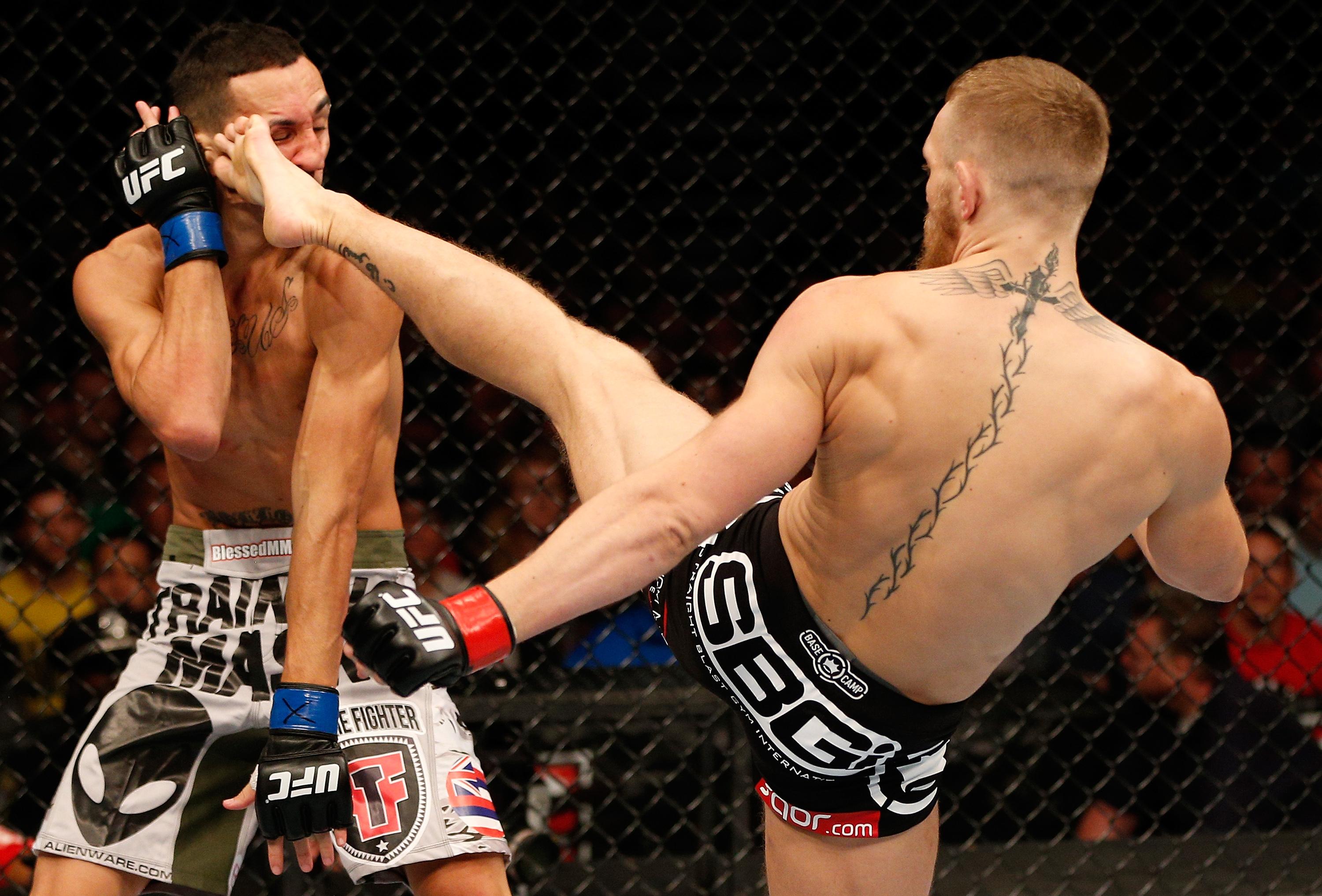 Holloway dominated the fight against Ortega as he switched from orthodox to southpaw while out-striking the challenger.

After the fourth round stoppage, fans took to Twitter to claim McGregor would not be able to beat the vastly improved Holloway in a rematch.

One said: “There is no way on Earth Conor McGregor would fight the new Max Holloway.”