CHELSEA starlet Conor Gallagher is worried about his future amid fears that the club will continue to strengthen its squad in the transfer market.

Gallagher, 21, received his first England call-up last week and made his debut in the record-breaking 10-0 win against San Marino on Monday. 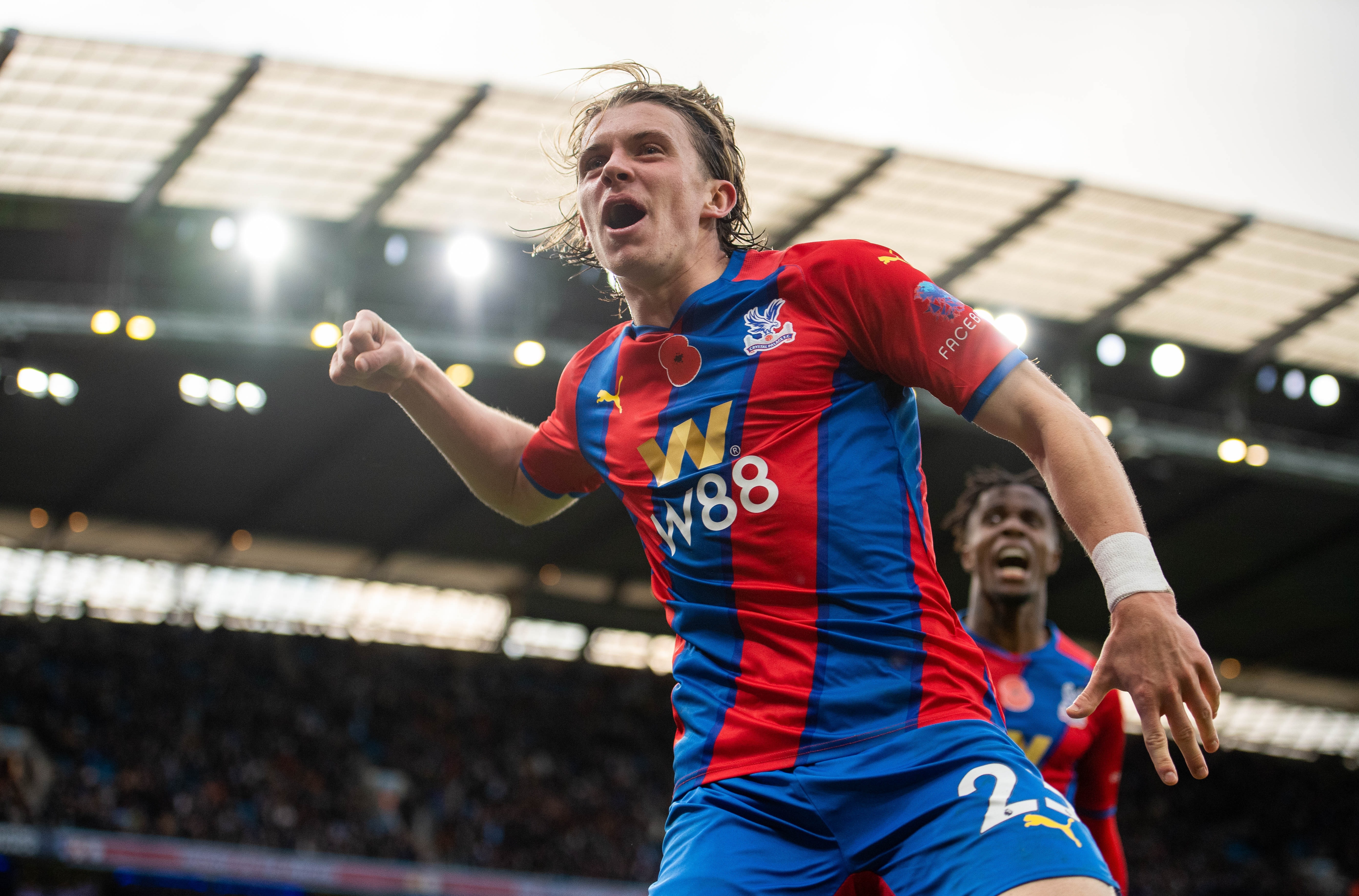 The midfielder was called up to the senior squad from the under-21's after a several key players withdrew, including Jordan Henderson and Jack Grealish.

He joined Crystal Palace on loan in the summer and has been in magnificent form for them so far.

Gallagher is tipped to become a future star at Stamford Bridge, but according to Eurosport, fears he will not be given first-team opportunities next season.

The club have reportedly sought to reassure Gallagher that he is part of their future plans, after four consecutive seasons shipped out on loan.

But sources close to the player have suggested that Gallagher is concerned about the competition for places in his position at Chelsea.

He is also worried that the club will continue to make new signings, further reducing his chances of making a first-team breakthrough any time soon.

They also have highly-rated youngsters Billy Gilmour and Tino Anjorin out on loan, who will join Gallagher back at Chelsea next season to fight for places.

Gallagher has chipped in with four goals and two assists to help Patrick Vieira and his new-look Crystal Palace team go unbeaten in six league games.

And he has credited The Eagles' boss for his rise to the national team, saying: “Working under Patrick is amazing.

"He was one of the best midfielders in the Premier League so to learn from him and work under him is brilliant.

"He helps me a lot, tactically, and most importantly, which is really good, is how he knows my strengths and tells me what to do in terms of that.

“So I am allowed to make the box and do what I do best which is part of the reason why I’ve had a good start to the season.”

There has been a recent exodus of promising academy players at Chelsea, who left in pursuit of first-team football after struggling to break into the team.

The likes of Fikayo Tomori, Tammy Abraham, Marc Guehi, Tino Livramento and Kurt Zouma all left Chelsea on permanent deals in the summer.

And Gallagher could follow their example if he is unable to cement his place in the Chelsea first team next season following his breakthrough for England. 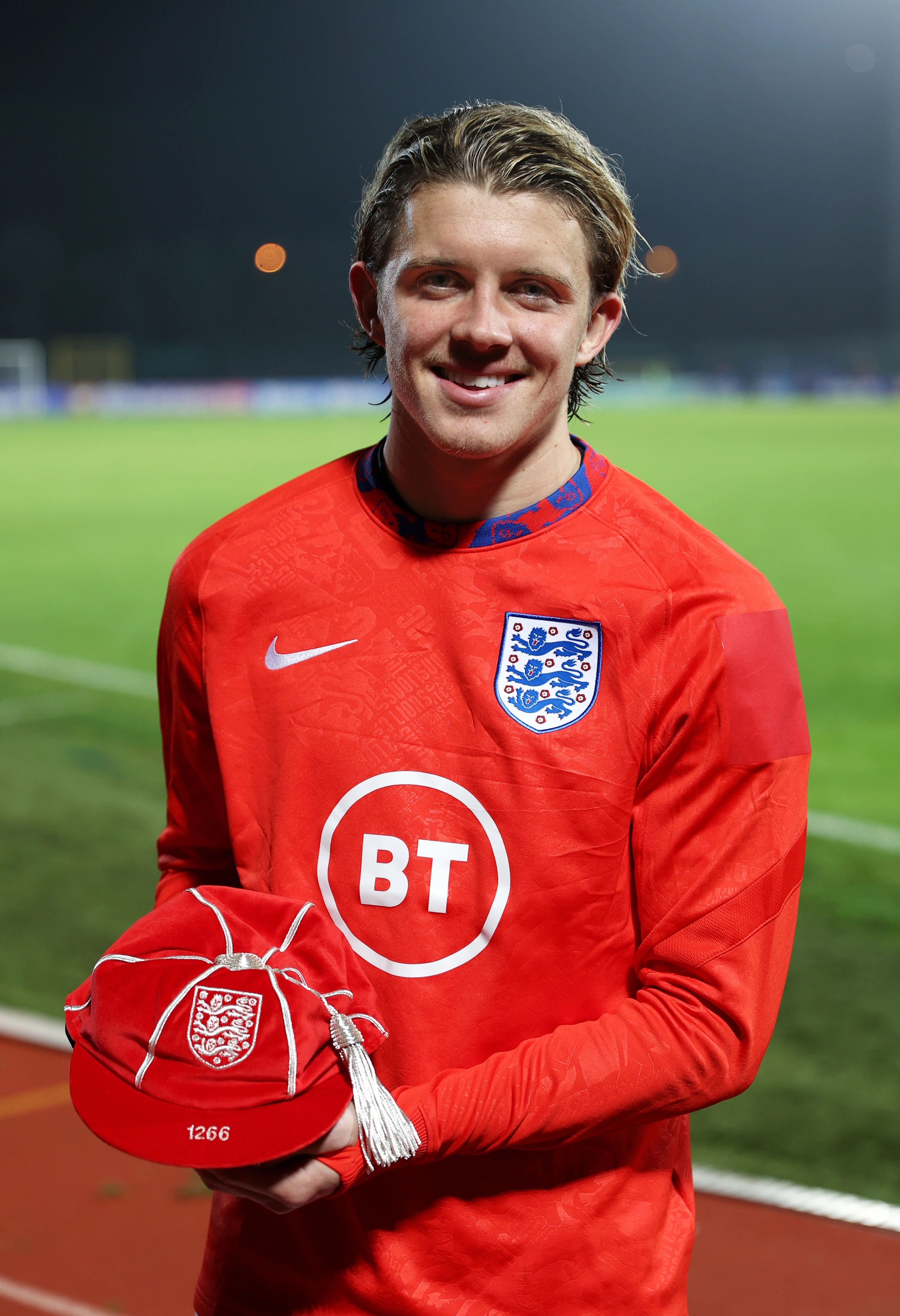