CLAUDIO MARCHISIO begged Paul Pogba to return to Juventus in a sensational transfer to be 'happy again'.

Pogba, 27, spent four successful years with the Old Lady between 2012 and 2016 before his record-breaking £89million move back to Manchester United. 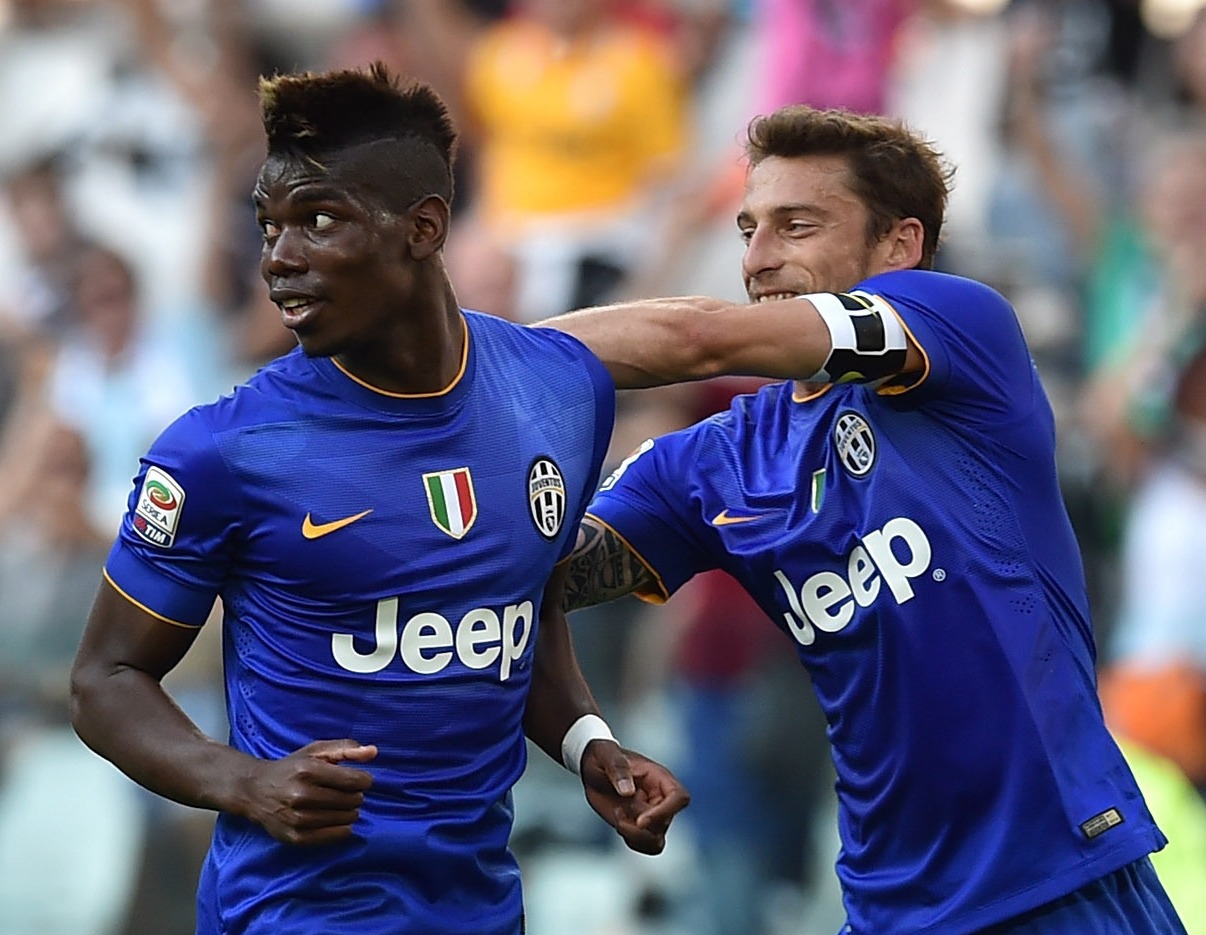 But he revealed during the current international break this season has been 'the most difficult period in my career'.

And his former Juventus team-mate Marchisio called on the Frenchman to head back to Turin and rediscover his joy again.

Pogba and Marchisio won four Serie A titles and two Coppa Italias together in four years.

The Italian – who spent 25 years on the books at Juve – replied to a tweet Pogba sent on Monday reading: "Head up, look forward," along with a photo in mid air during France training.

He wrote: "Please @paulpogba come to @juventusfc… you will be happy again – me too," along with a series of emojis including a wink face.

Pogba revealed how tough he is finding life at the moment with his comments while away with world champions France.

He said: "I had never known such a difficult period in my career.

"The France team is a breath of fresh air, the group is exceptional, it’s magic."

Despite being fully fit all season, Pogba has started just five of United's 12 matches this season, managing a goal in the Carabao Cup and assists against Paris Saint-Germain and RB Leipzig.

The two matches he completed the full 90 minutes in were the home defeats against Spurs and Arsenal, conceding penalties in both.

Ole Gunnar Solskjaer overlooked Pogba for the crunch game at Everton last time out when he desperately needed a win, instead opting for Fred and Scott McTominay to sit in midfield behind Bruno Fernandes.

He said: "He’s not in his best form, of course.

"It’s hard to remember to be positive. Obviously, he’s not in one of his better periods.

"Like all players who have a club situation that is not positive, they are also impacted mentally. I know him well enough and it can happen at some points.

"We cannot, however, say that he is fulfilled in what he does at his club.” 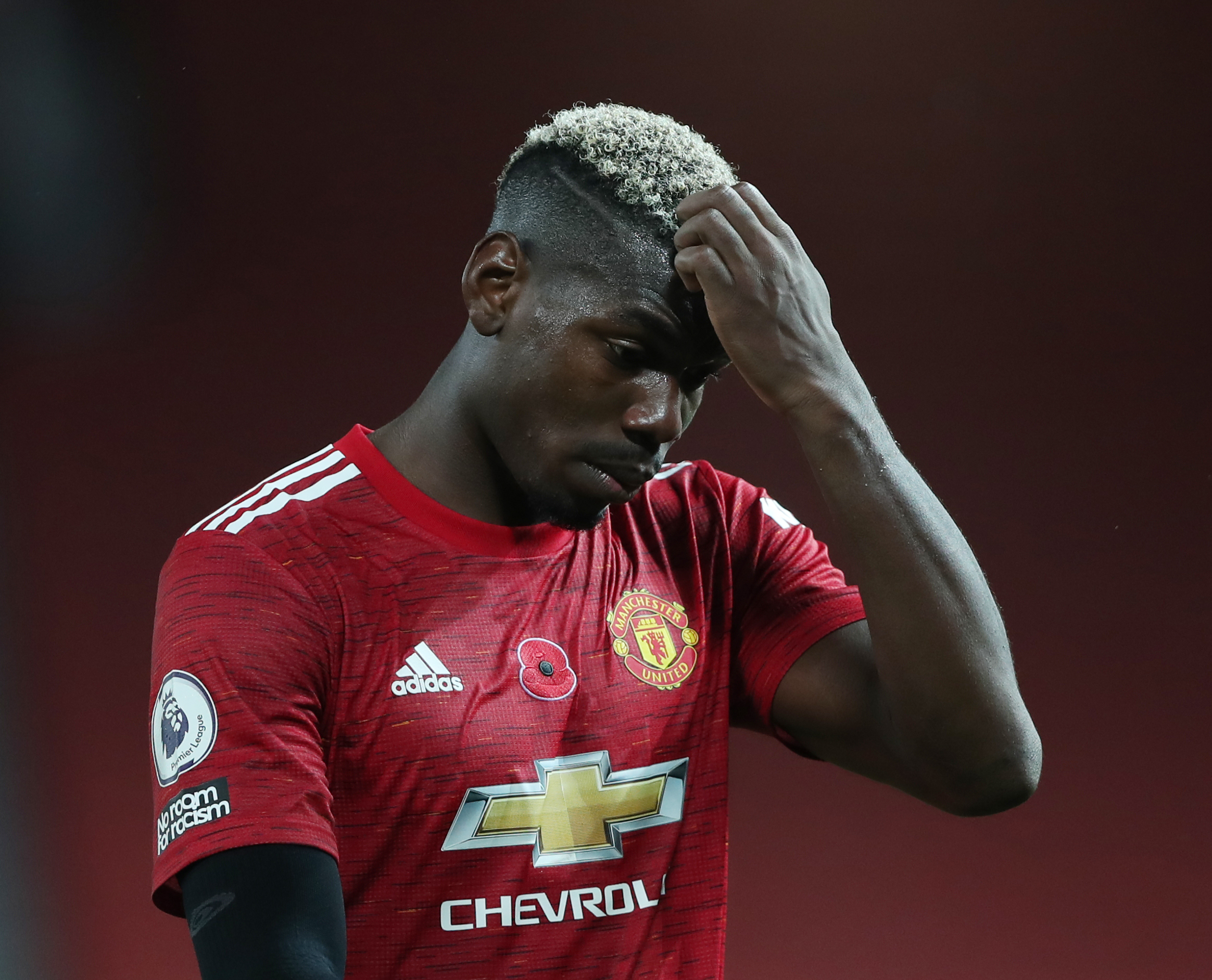