MAN UNITED'S Class of 92 chose their ultimate Prem dream team — but were left squabbling over the inclusion of City stars.

Phil and Gary Neville, Ryan Giggs, Paul Scholes and Nicky Butt were tasked with choosing a starting XI from the Premier League era. 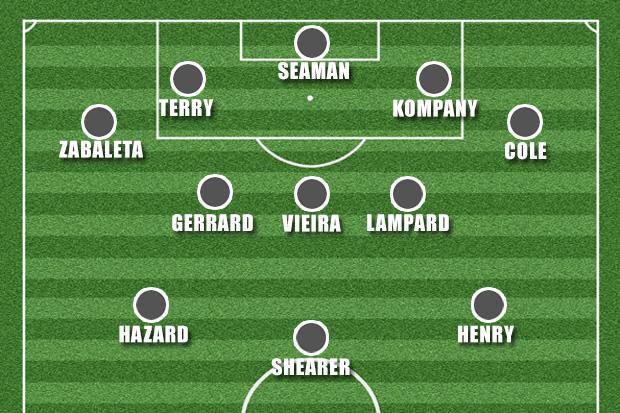 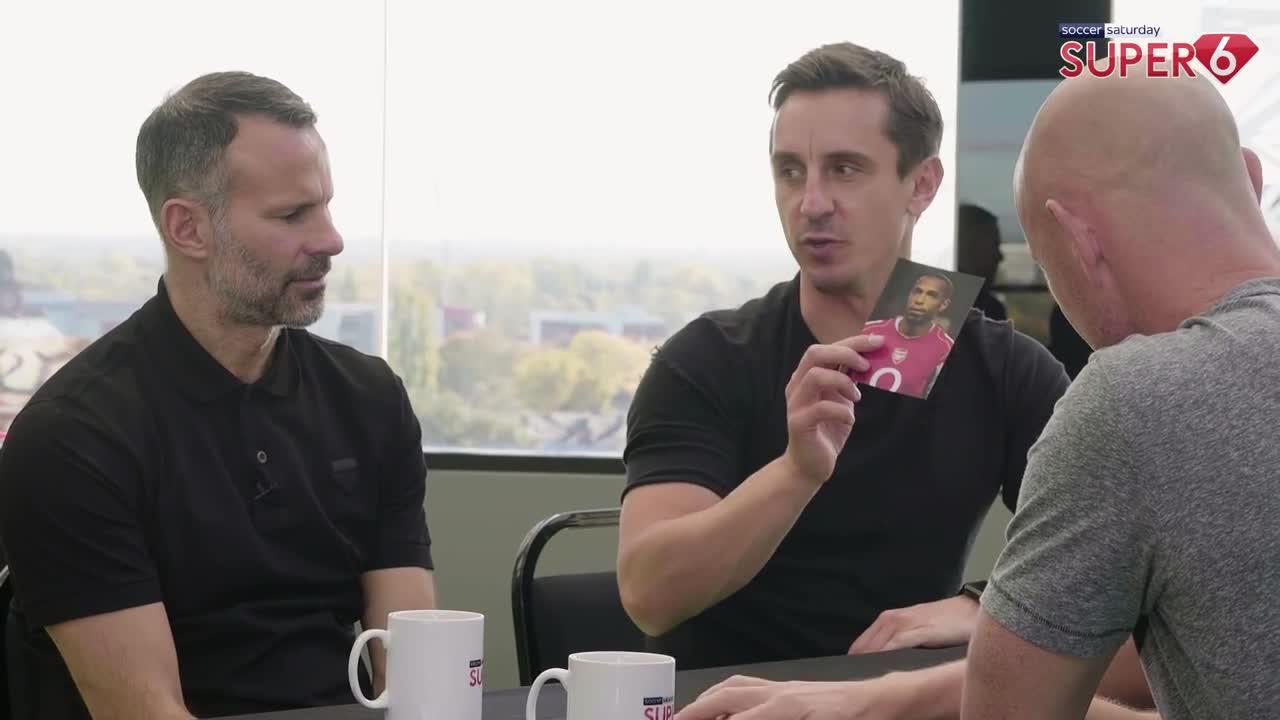 The Red Devils legends opted for a 4-3-3 formation, but there was division among the United men when it came to Vincent Kompany and Pablo Zabaleta.

Man City's duo were selected in defence, with Scholes making the final decision over Zabaleta.

Giggs said as they picked the team in 2019: "Picking a City player, what's wrong with you?!"

Arsenal icon Tony Adams was wanted by Butt and Phil Neville but the duo were overruled for Kompany due to the Englishman's similarities with John Terry, who was a "certainty" at centre-back.

Adams' Gunners team-mate David Seaman ended up with the spot between the posts, but the group also considered Chelsea duo Thibaut Courtois and Petr Cech.

Ashley Cole faced no competition for the left-back slot.

The group were also unanimous for two of the three midfield positions, with Arsenal's former midfielder Patrick Vieira and Liverpool legend Steven Gerrard brought in.

In attack, the Prem's all-time top-scorer Alan Shearer led the line with Thierry Henry to his left and Eden Hazard to the right.

In a late twist, the five former footballers were given the chance to select one United player.

Neville and Scholes were considered but the group went for Portuguese superstar Cristiano Ronaldo in place of Hazard. 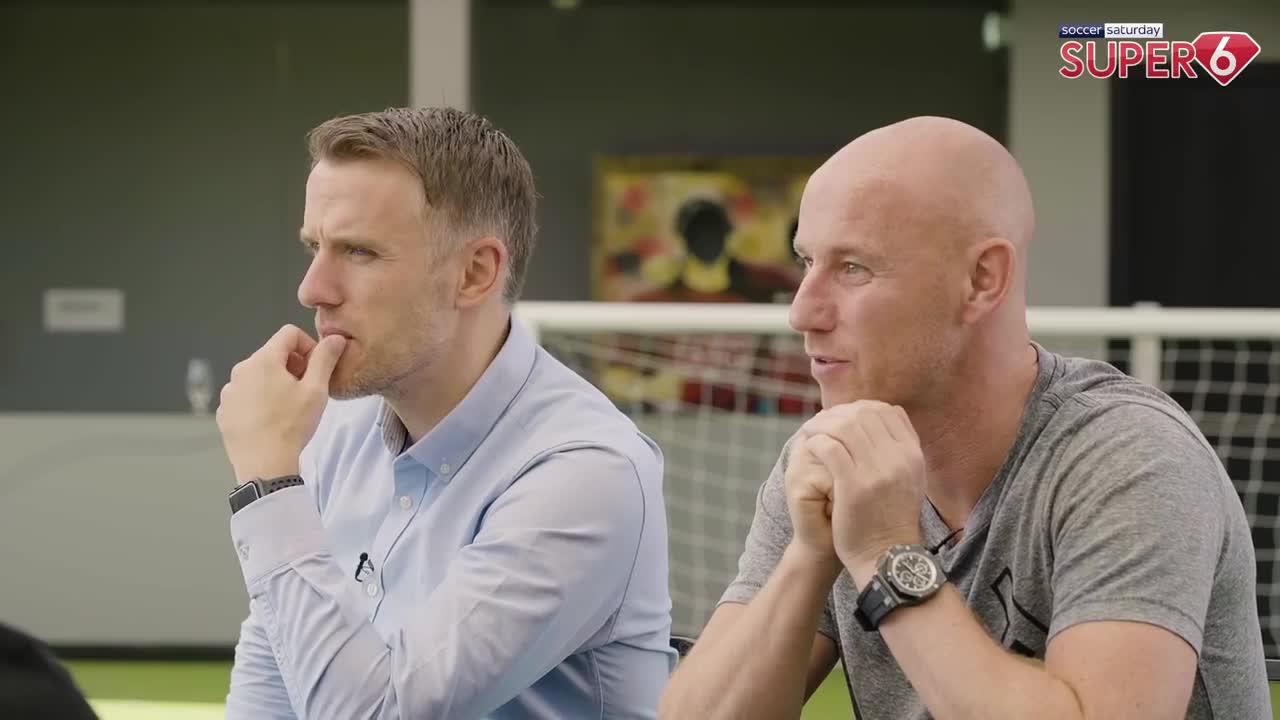 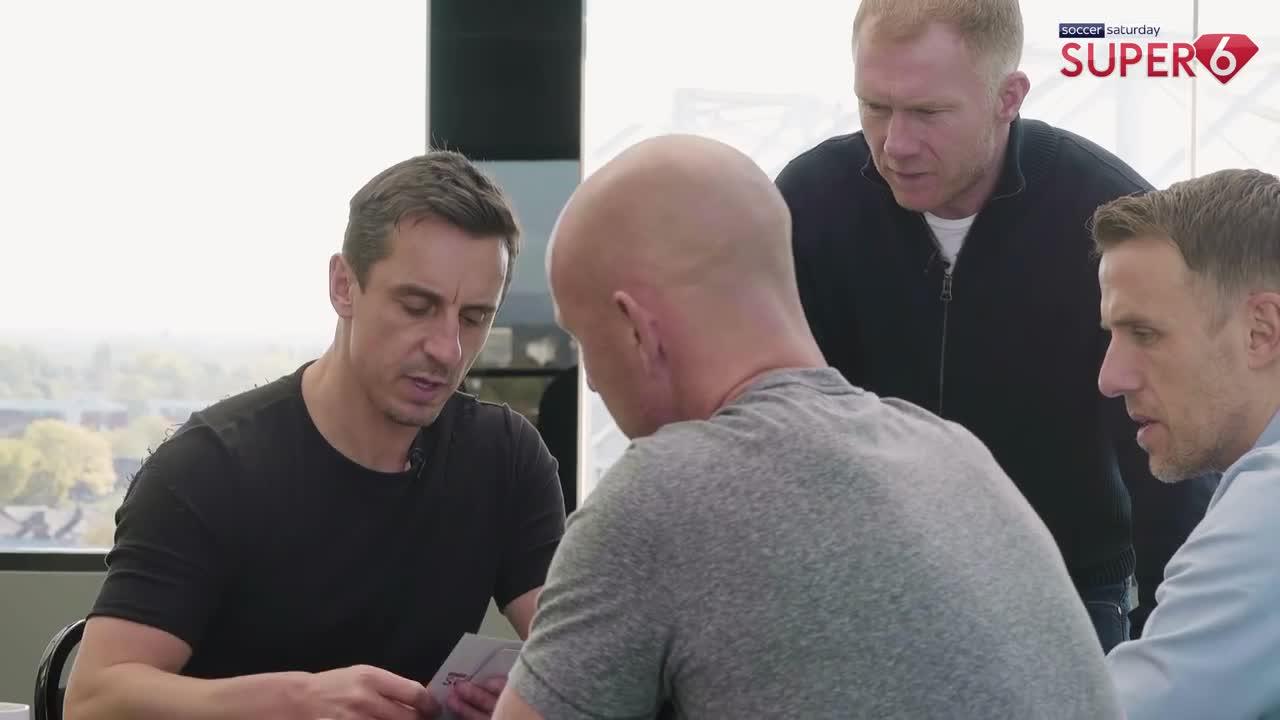 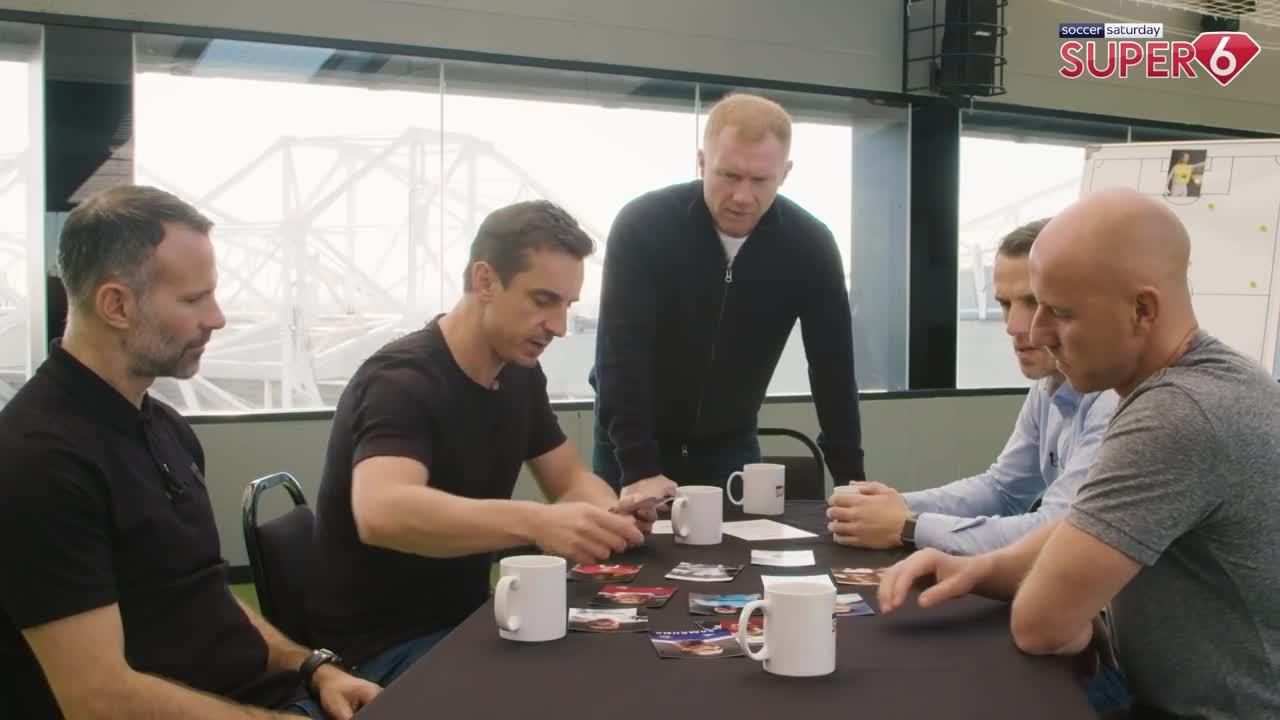 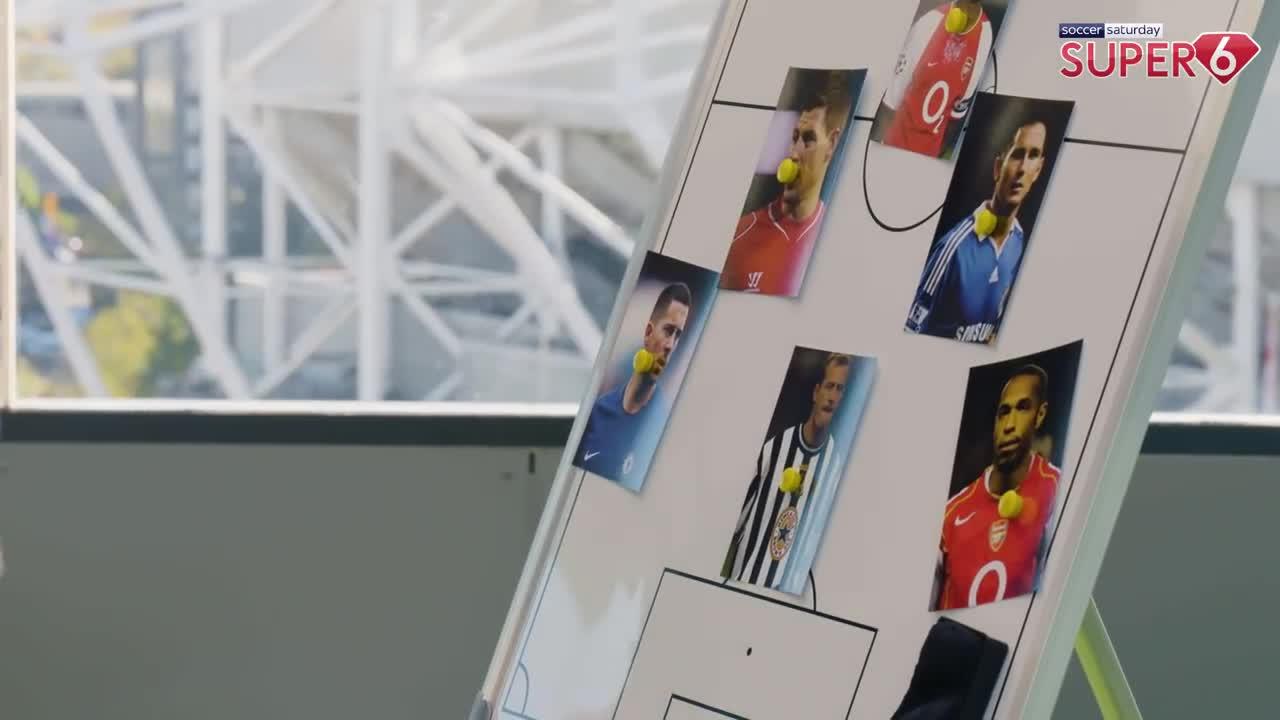 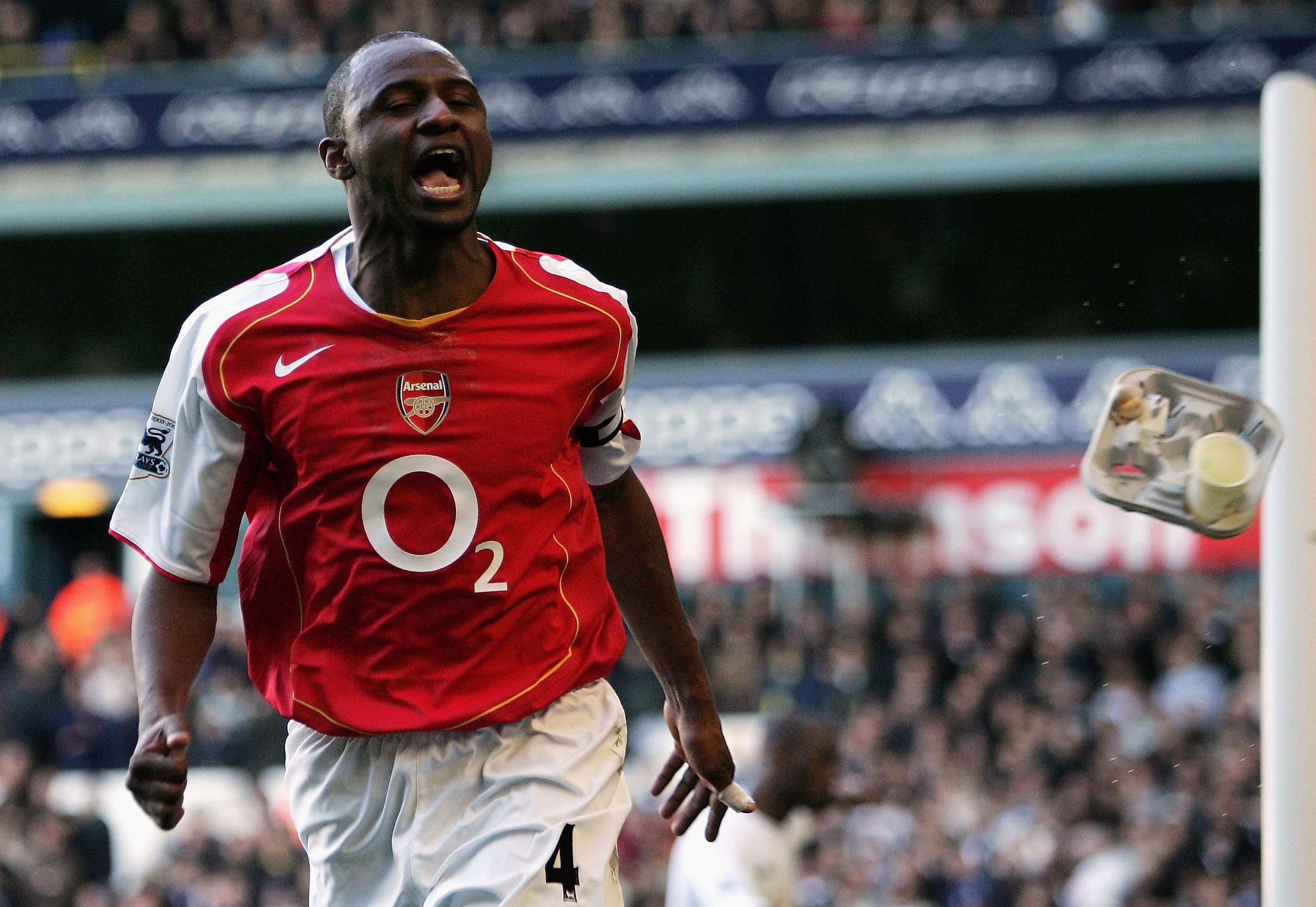 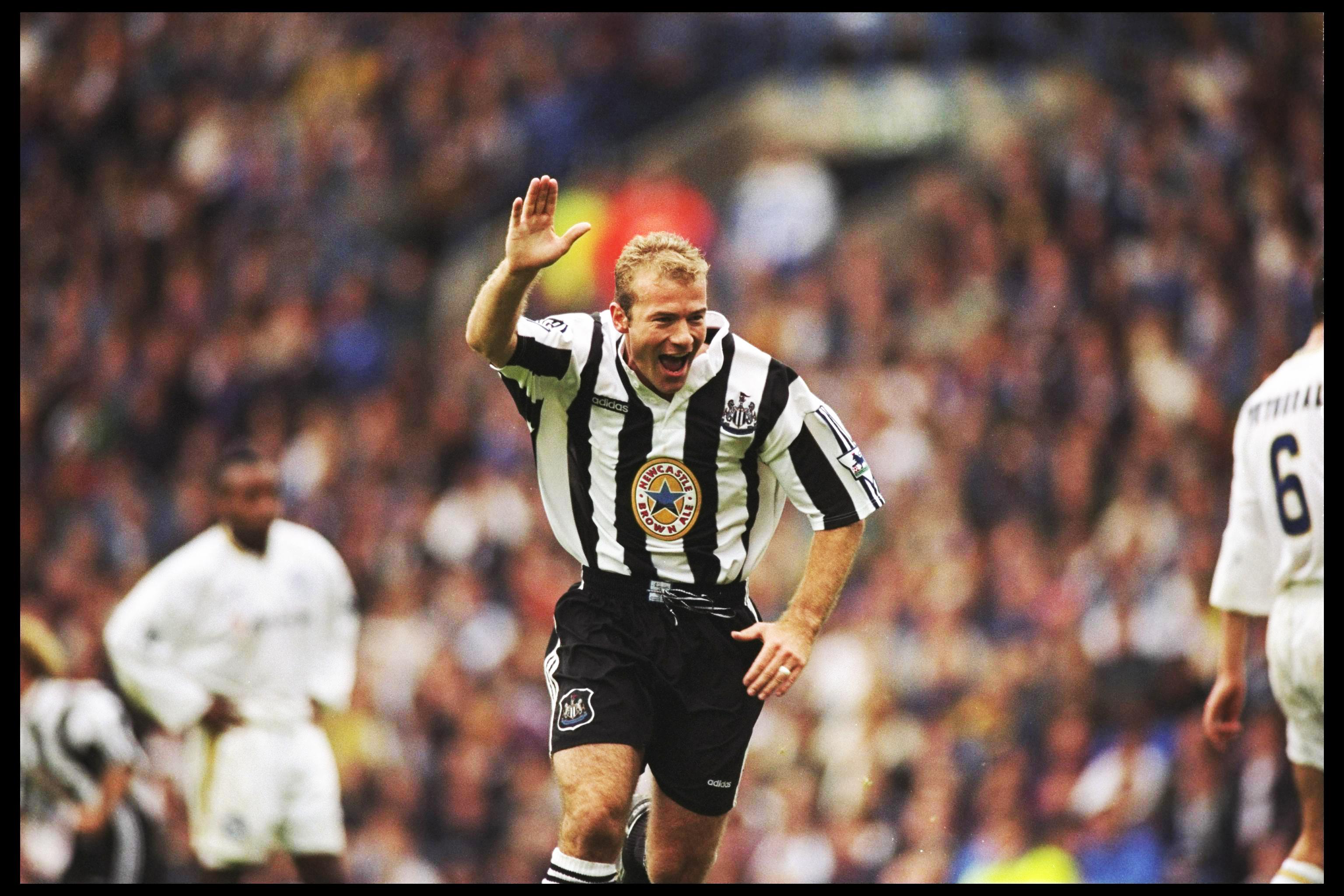