YOUTUBER Chunkz was left noticeably angry after he was denied the chance to take a penalty for England during Soccer Aid on Sunday.

The 26-year-old had an eventful first half at the London Stadium against the Rest of the World XI in the eventual penalty shootout defeat. 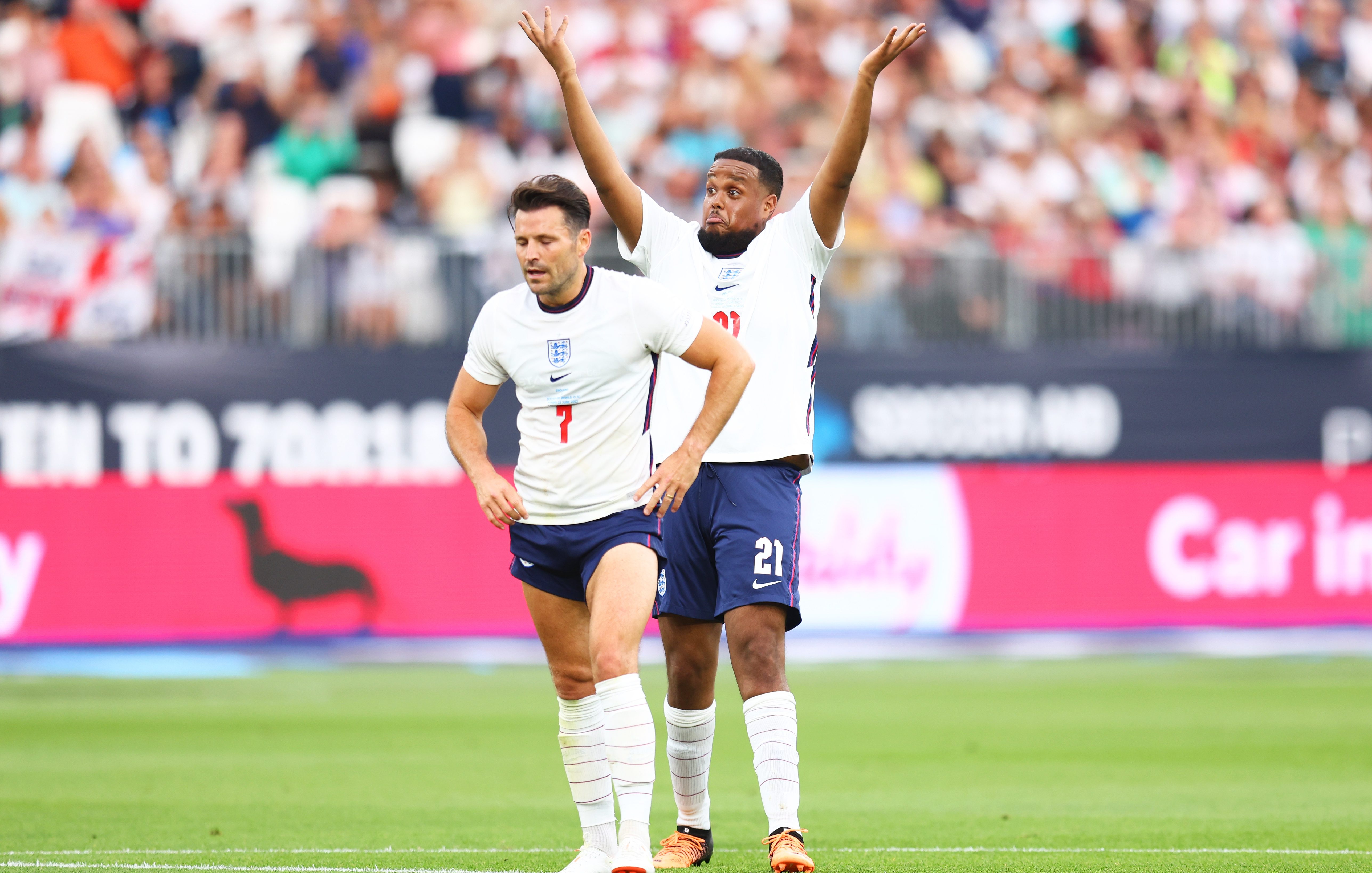 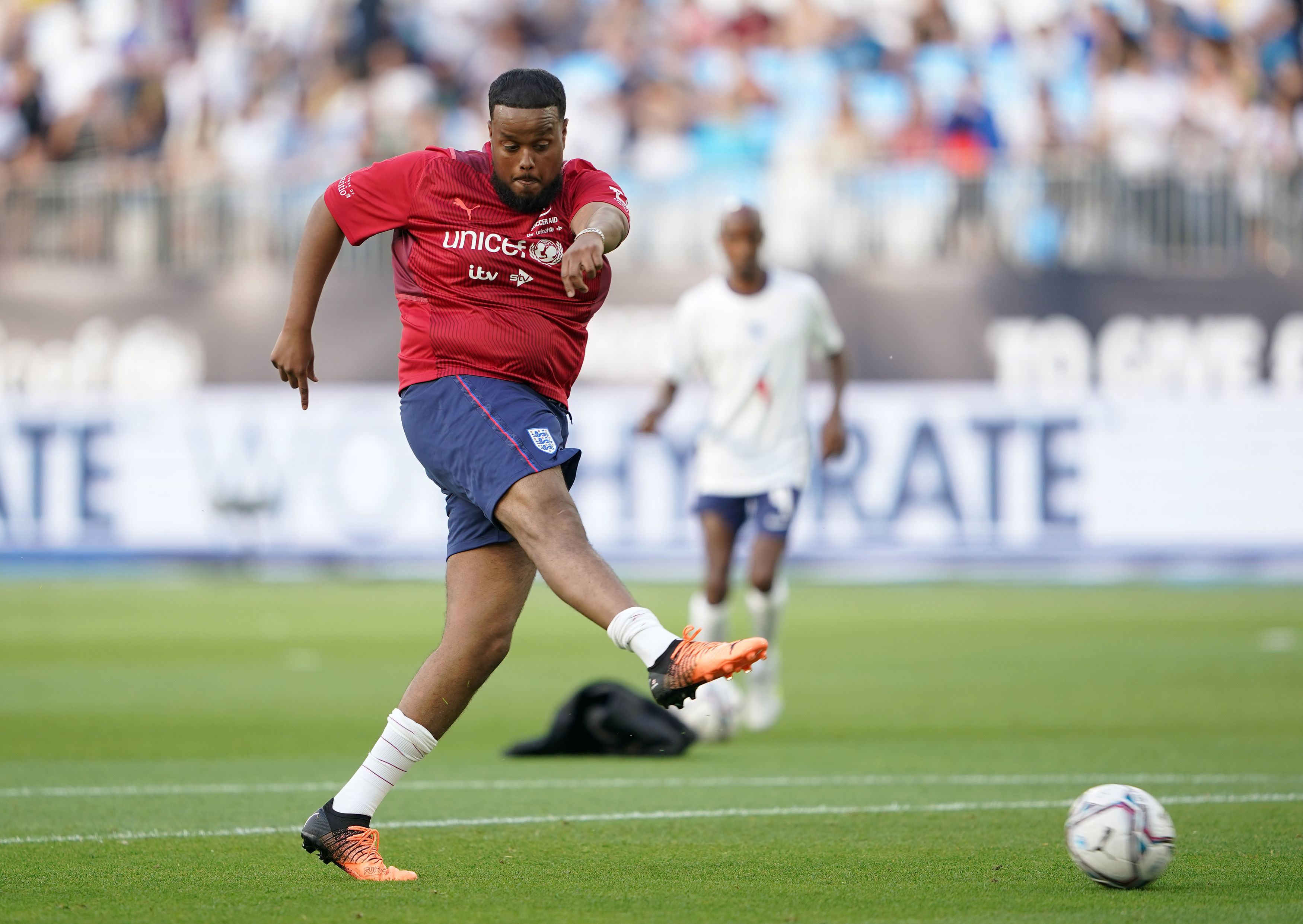 Chunkz had given a spot-kick away in the 19th minute after bundling over Manchester United legend Patrice Evra.

Up stepped American TikTok star Noah Beck, who dispatched his effort beyond the outstretched arms of David James and into the top left corner.

Arsenal fan Chunkz then went from zero to hero just three minutes before half-time after he won the Three Lions a penalty after being fouled by Beck.

He picked up the ball immediately and approached the spot, only for Jamie Carragher to appear to step in to inform his team-mates that former Crawley defender and TV personalty Mark Wright should be taking it instead.

Chunkz could be seen protesting behind the ex-TOWIE regular, but it was to no avail as Wright tucked his shot past Petr Cech and into the bottom right corner.

Speaking to ITV, Chunkz heavily hinted that Carragher was to blame for him being bumped off penalty duties.

He said: "I asked for it, I'm letting people know now.

"I got a word from the gaffer [Harry Redknapp], I shouldn't be snitching but someone didn't want me to take it."

England star booted out by partner after splashing £55k on escort

David Beckham expressed his disappointment at Wright taking the spot-kick during half-time, as he remarked: "I wish Chunkz would have taken it but it was the manager’s choice.”

And it was a view shared by fans after Chunkz was denied the chance to make amends after missing in the 2020 Soccer Aid shootout defeat.

One Twitter user posted: "That's horrific, Chunkz wins the pen and doesn't even get to take it. It's Soccer Aid not the World Cup."

Another remarked: "Has Carragher just stopped someone from taking a penalty in a charity game?"

A third added: "Chunkz robbed there.. should of been allowed to take the pen since he won it!!"

This person then said: "That's outrageous. Mark Wright should be ashamed of himself. That was Chunkz's pen to take."