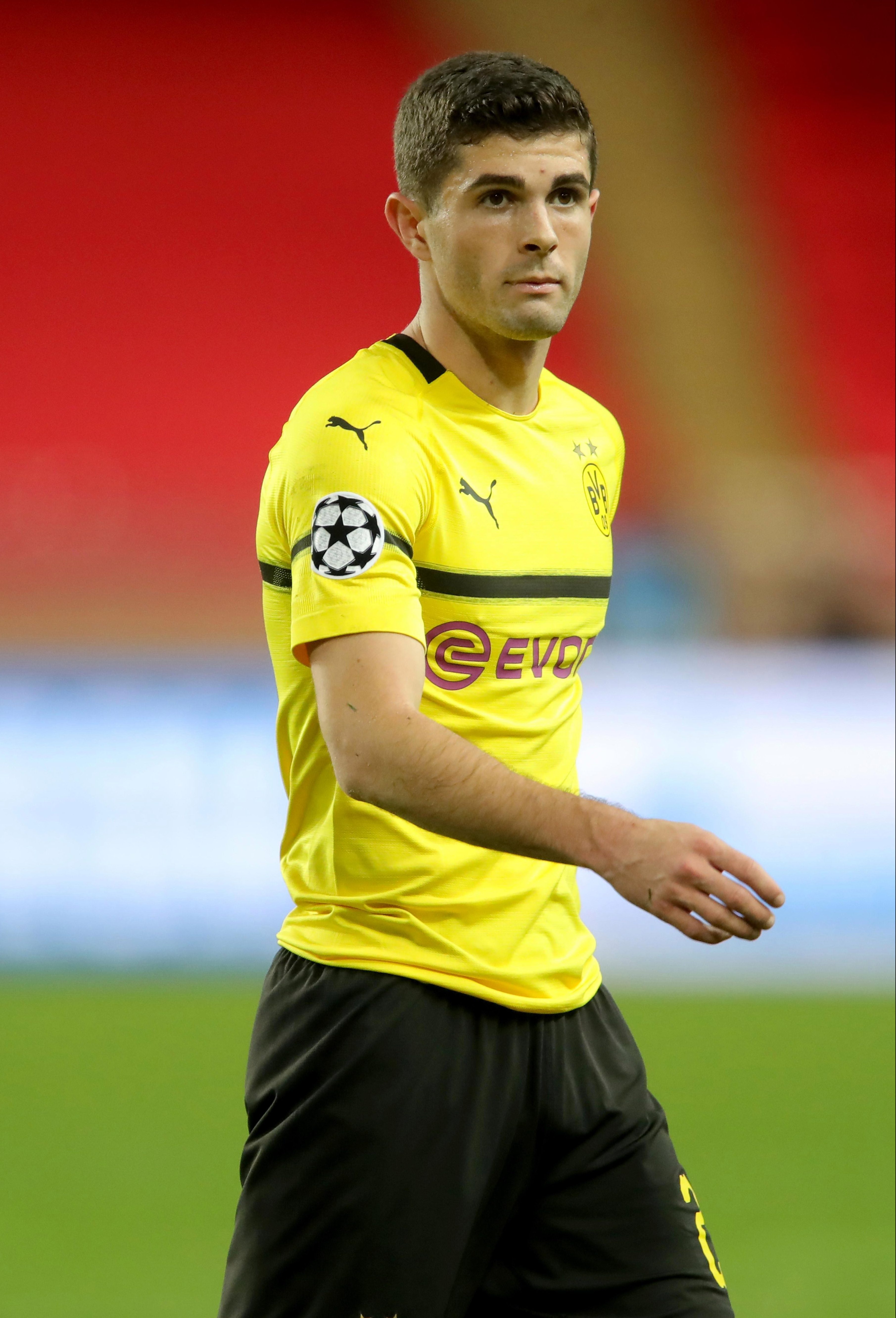 The Reds reportedly beat Arsenal in the race for his signature, offering Borussia Dortmund £45million – close to the amount the Germans expect.

But Bild have since then reported that Chelsea have pipped their Premier League rivals for Pulisic's signature, and agreed a summer move for the winger.

And, his dad's Twitter account seems to indicate the American would indeed prefer a move to Stamford Bridge. 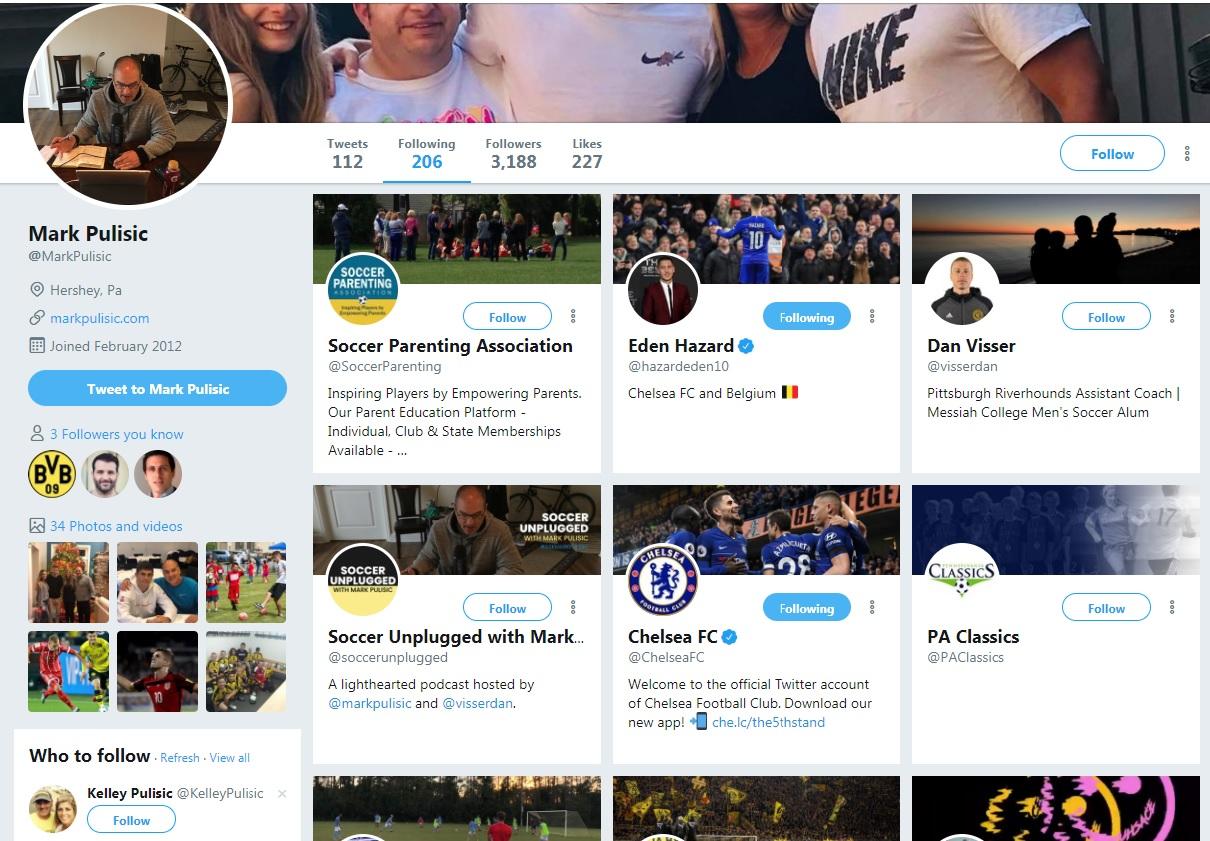 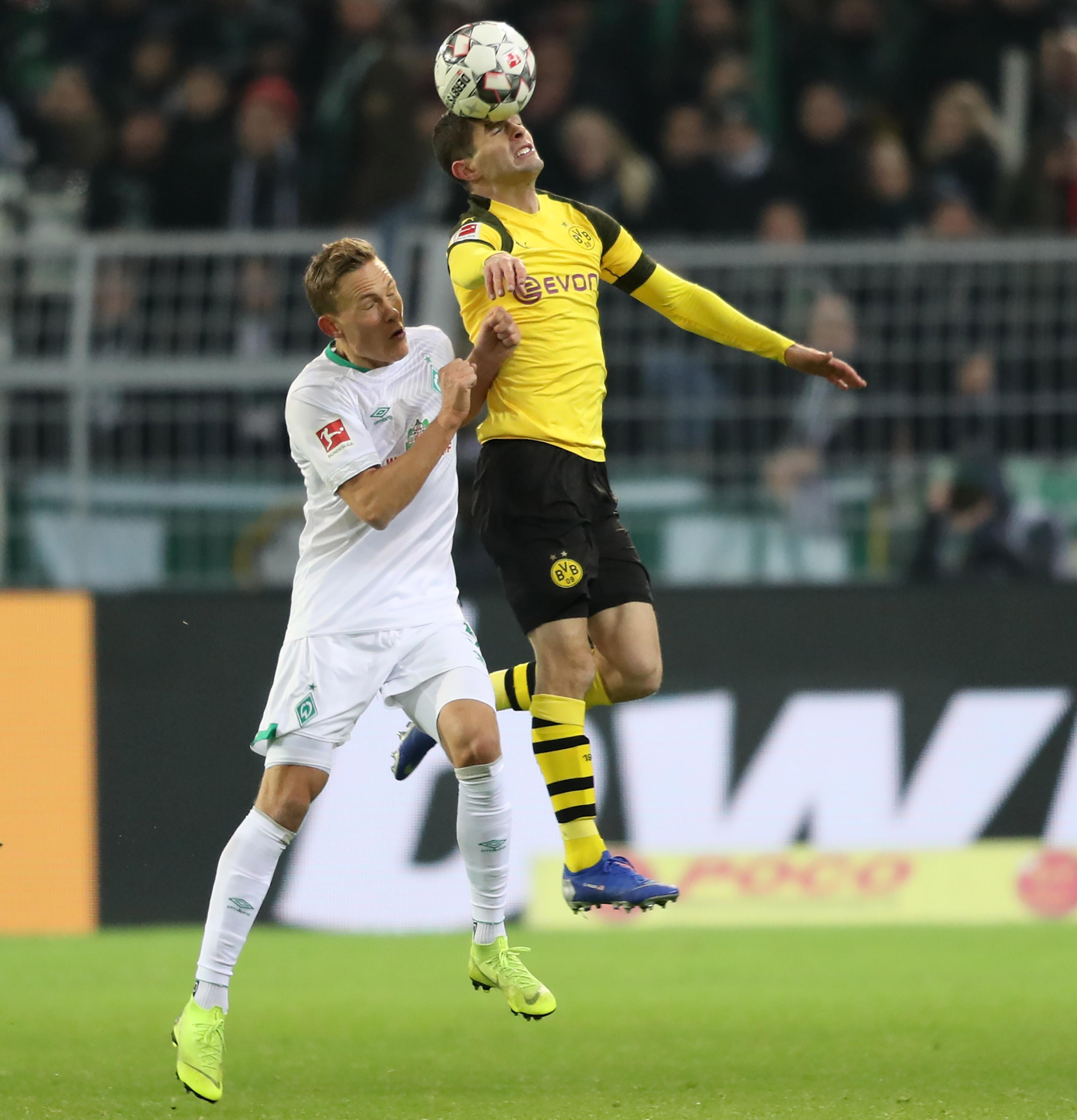 But Chelsea and Blues ace Eden Hazard interestingly made the cut and feature among 206 accounts the 50-year-old does follow.

The Londoners have been scouting Pulisic for the last few years and are said to be willing to spend around £45million on the American, who could join them in the summer.

The 20-year-old was Dortmund's main man last season but has been struggling with playing time following the emergence of ex-Manchester City prodigy Jadon Sancho. 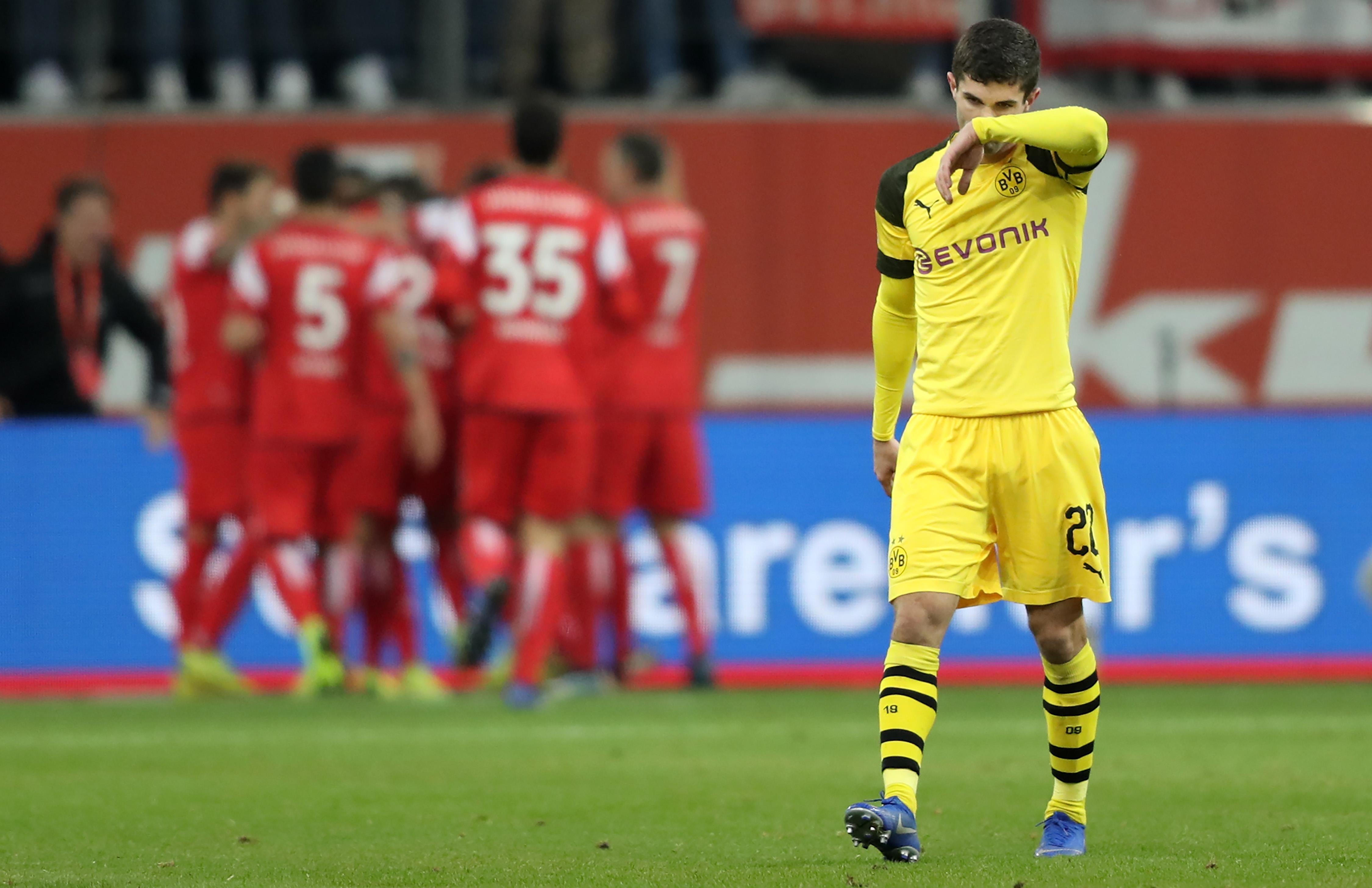 Pulisic has only played full 90 minutes for Dortmund three times in the Bundesliga this season.

He has scored three goals and added four assists in all competitions as the Germans top the league table and will face Tottenham in the Champions League round of 16.