The Azzurri pair could not resist jibes at the Three Lions after their penalty heroics saw them win Euro 2020 at Wembley last night. 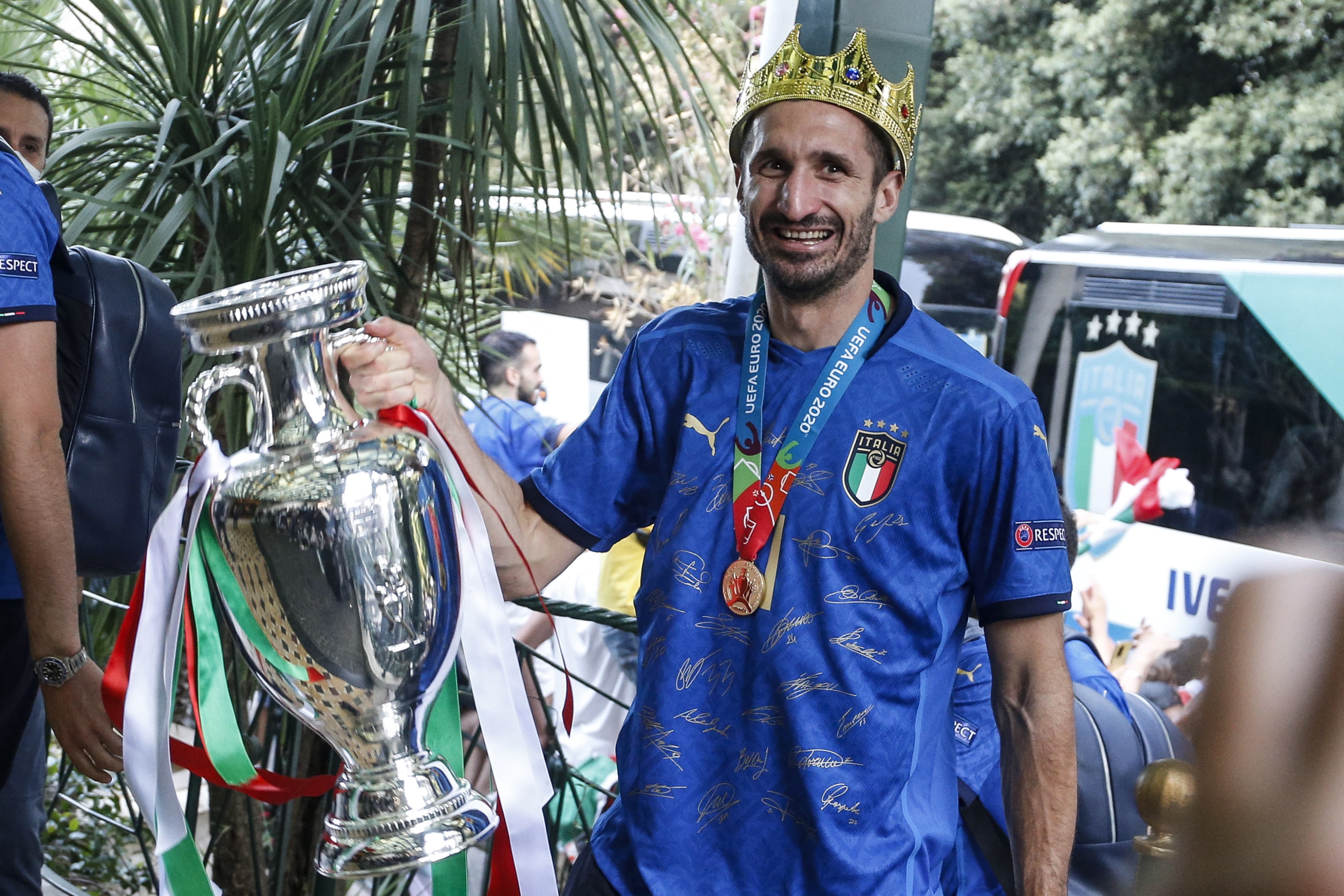 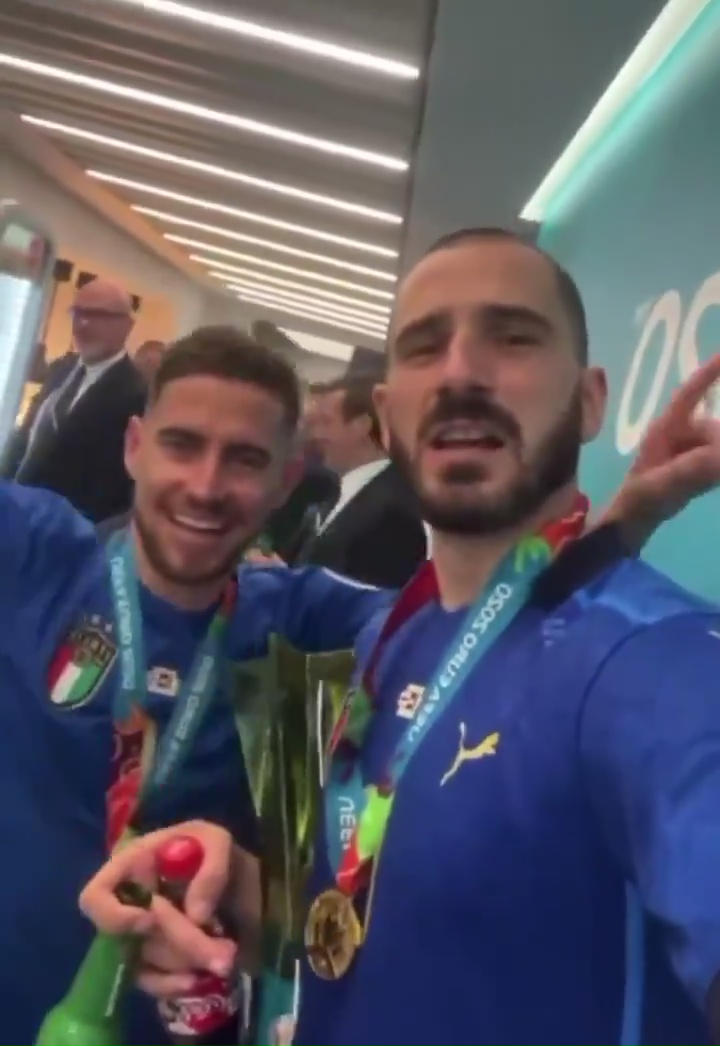 And veteran Chiellini, Italy's rock at the back throughout the tournament, delighted fans with his added attire as the country flew back home.

The Juventus defender donned a crown as he emerged from the team bus clutching the Euro trophy with his medal around his neck.

Chiellini had previously revealed that he slept with the trophy after he shared a photo of the famous piece of silverware on his bed last night.

His centre-back partner Bonucci meanwhile focused his post-match celebrations on England fans rather than his own.

The 34-year-old, who scored Italy's equaliser in the match, looked into the camera and screamed 'it's coming to Rome' after the shootout.

He then went on to celebrate with his international team-mates after winning the Azzurri's second European title.

Jorginho – who missed in the shootout – later joined Bonucci in poking fun at the English in the visitors’ dressing room by singing the same thing.

As did Gianluigi Donnarumma – who belted out the anthem after his two penalty saves led Roberto Mancini's side to glory.

The trio's trolling are a response to England's 'it's coming home' chant, with travelling Three Lions previously chanting 'it's coming Rome' when they played Ukraine in Italy's capital during the quarter-final.

SunSport previously reported that England players took off their Euro 2020 runners-up medals after losing to Italy on penalties.

Three Lions captain Harry Kane led his side to the final and despite a valiant effort he and his team-mates fell short of Euro glory.

And it was clear to see a runners-up medal was not the reward England wanted for their efforts over the last four weeks. 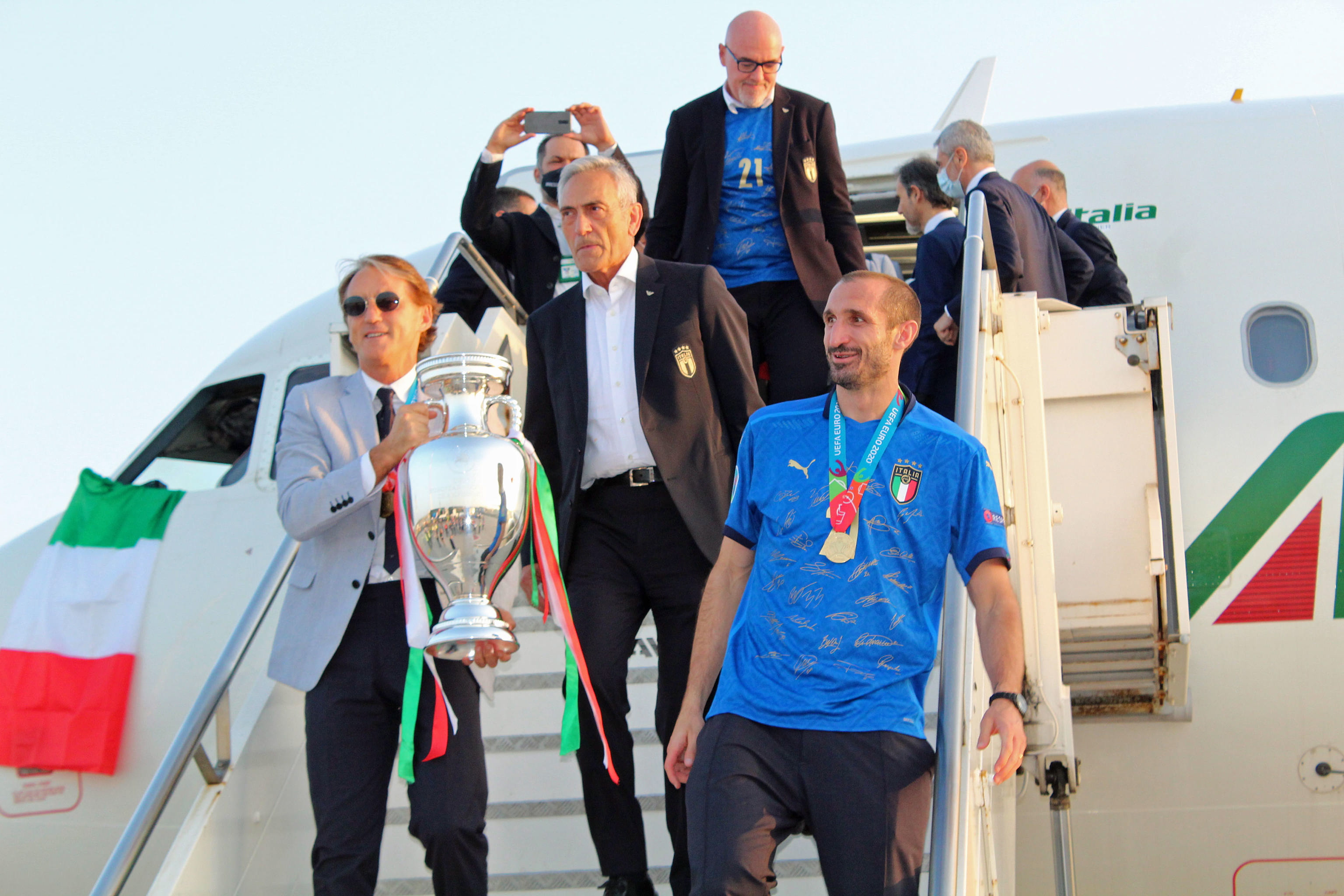 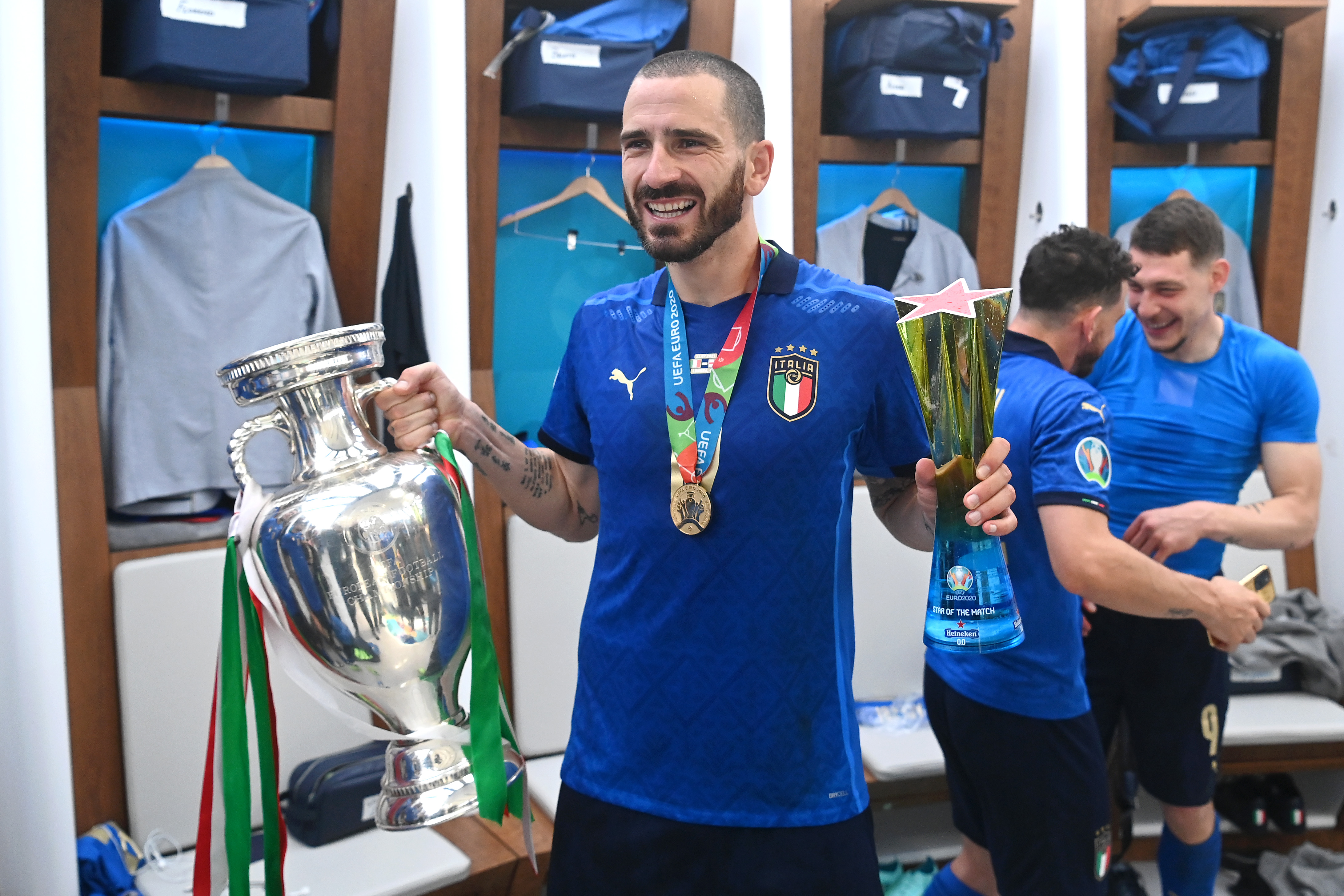 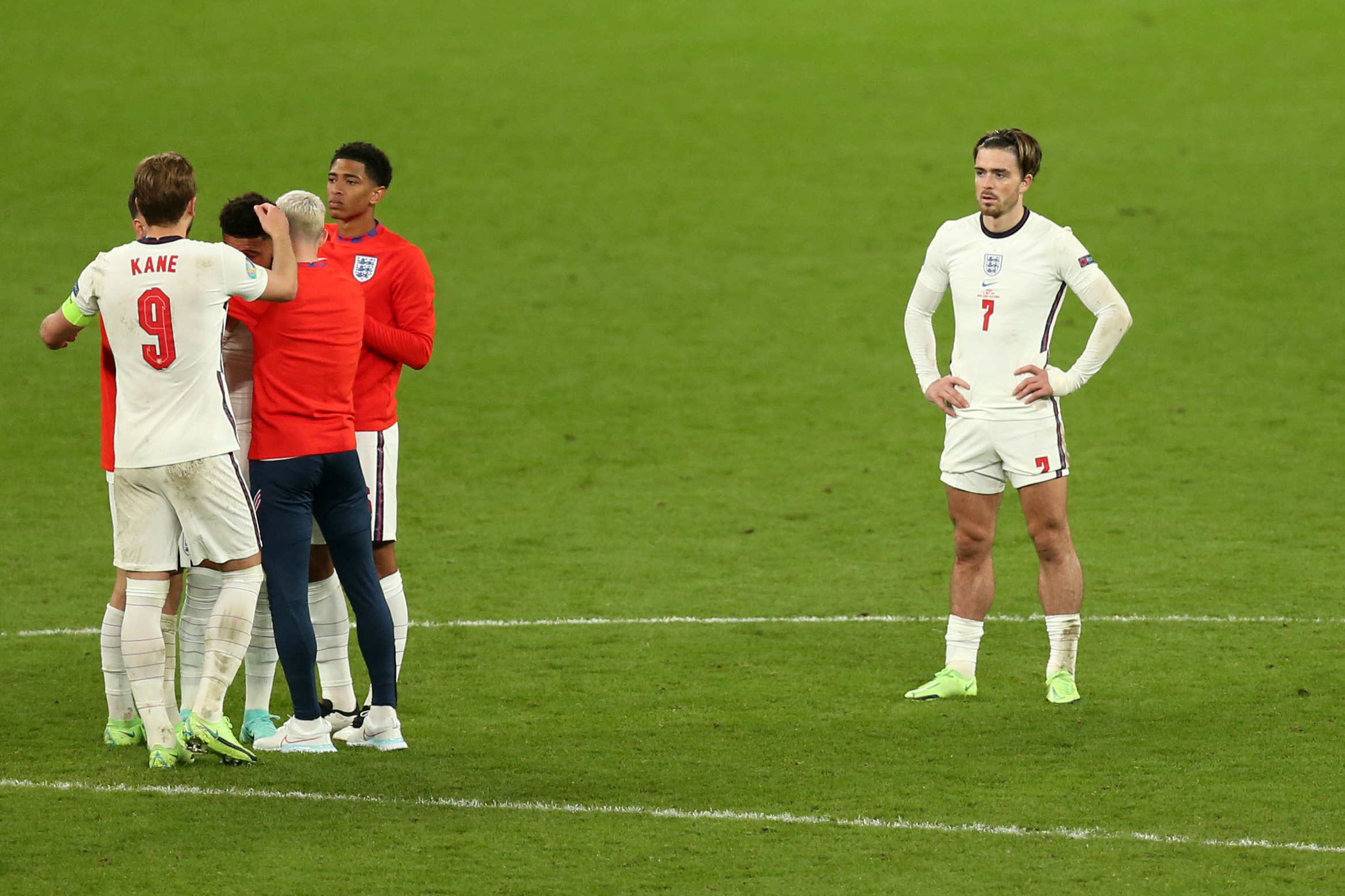