BRITISH heavyweight Chi Lewis-Parry has vowed to leave 'scumbag' Jon Jones 'flat on his back'.

The rivals are in talks to both make their boxing debuts on the undercard of Conor McGregor's proposed fight against Manny Pacquiao. 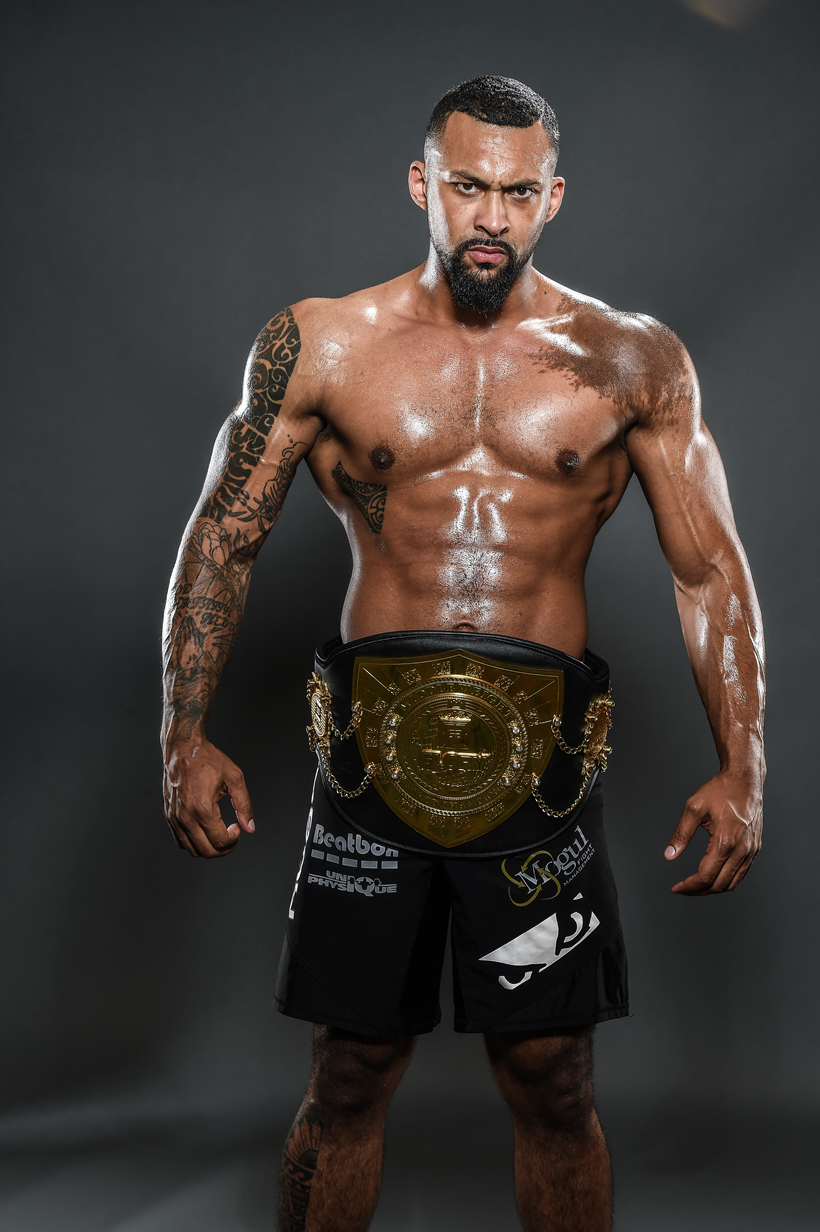 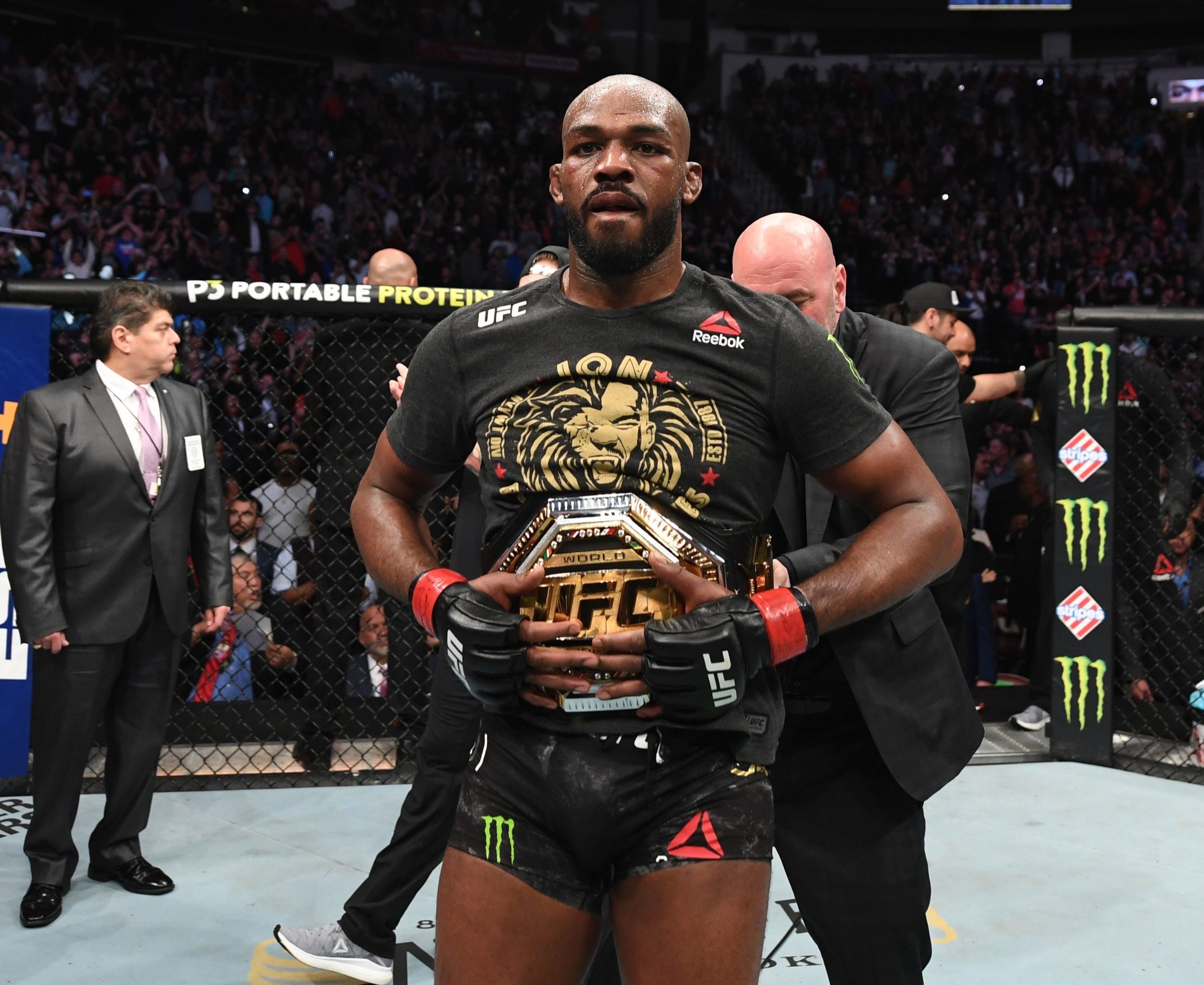 Despite the lure of sharing the bill with two of fighting's biggest stars, Lewis-Parry says the chance to settle a feud with Jones provides his biggest motivation.

He told SunSport: "For me it's a personal gripe, rather than, 'Oh, this will be cool, let me do this'.

"In all honesty, he cannot compete with me in boxing, there is no way, it's not even it will be one-sided.

"I wouldn't say it's a beef, because I don't care about the man enough, but it's a very strong distain.

"I don't like him, simply because of the way he conducts himself."

Lewis-Parry's rivalry with the UFC legend dates back to 2016, when he travelled to America to help Daniel Cormier prepare to rematch Jones.

After a heated sit down interview between Jones, 33, and DC, 41, Lewis-Parry, 37, was caught up in the middle.

Jones began hurling verbals to the 6ft 10in ex-kickboxer, which almost started a street brawl had it not been for security guards' intervention. 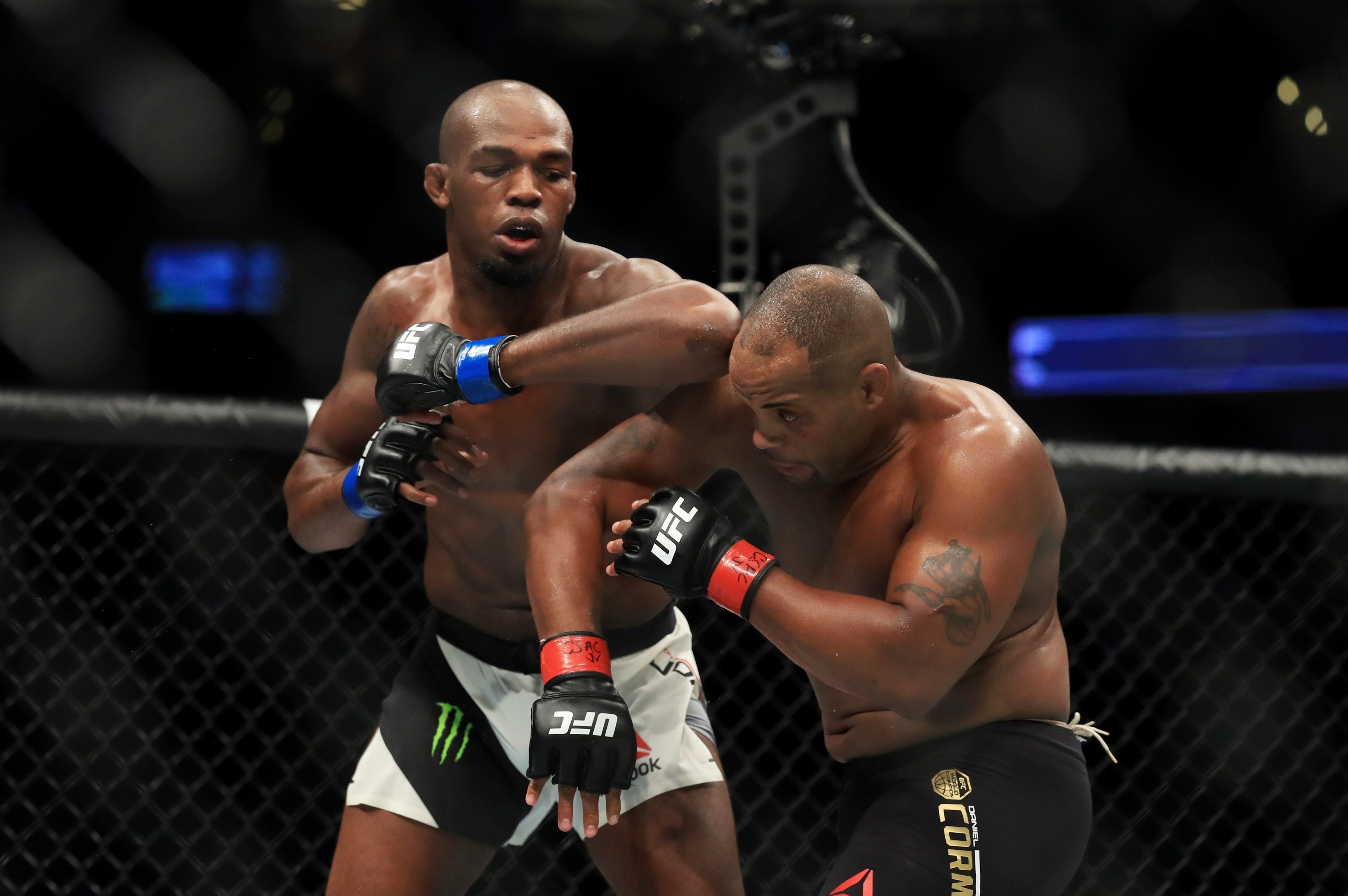 When the opposing camps then arrived at a UFC arena, Jones and his two brothers – both NFL players – surrounded Lewis-Parry.

The years since have seen the MMA fighters continue their bad blood.

But Lewis-Parry says what he believes was a drunken direct message from Jones – who tested positive for cocaine in 2015 – took his hatred to new personal heights.

He explained: "He DM'd me one night, and I think that he was drunk, probably because of typos and all that and it was four in the morning.

"Alright, cool, we know he has substance abuse problems and I'm not going to hold that against you, but he started talking about parenthood.

"That p****ed me off. It got personal as I was going through visa issues at the time and I hadn't seen my son in two years, I couldn't get to the States.

"And he was targeting s*** like that, now I thought, you f***ing scumbag, and excuse my language!

"That's when it became a personal thing." 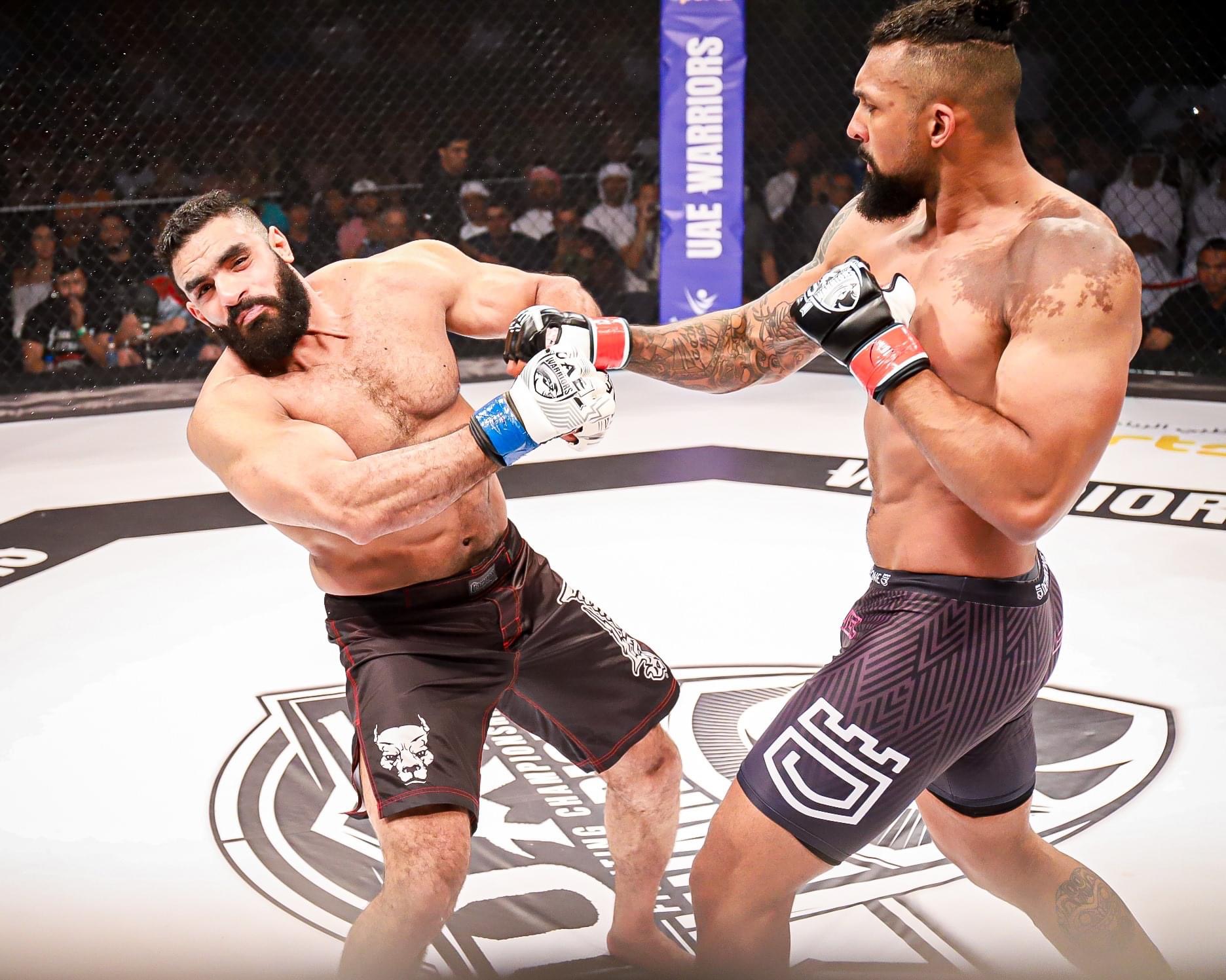 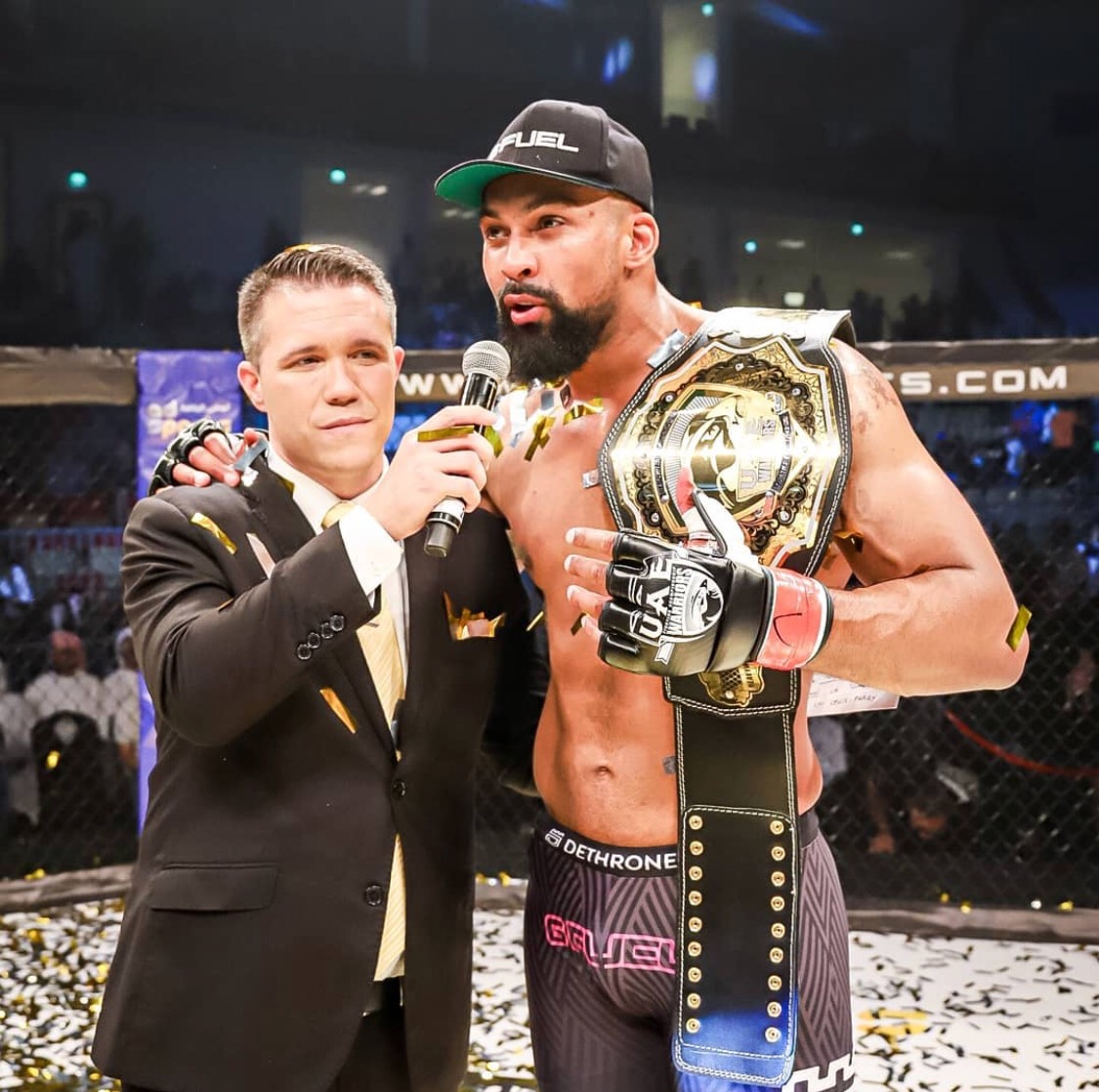 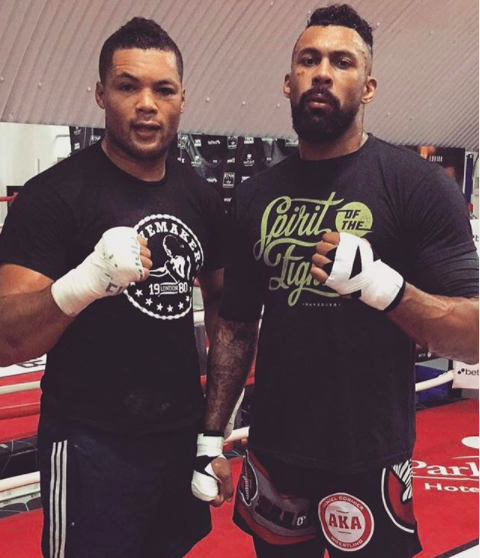 Lewis-Parry – an mmatv.com star – was finally given the chance to confront Jones, as the two clashed at a BodyPower convention in Birmingham last year.

He said: "I'll put this on the record, I do not for one second think Jon Jones is scared of me. He's a grown man, and an accomplished man.

"He's not scared of anybody, but I think he knows if we were to stand and strike he has no chance, and he knows that.

"You can lie to others but you can't lie to yourself.

"I would never have gone there and started a fight in front of all these kids and fans who had been queuing for hours for the one time they could meet their hero.

"I wouldn't take that away from them and it's important that's understood.

"But for a man that was as disrespectful as he was, I had to address the situation. Especially if he's around the corner from me.

"I was with a sponsor and someone said, 'Jon Jones is round there'. I said, 'Is he really?' 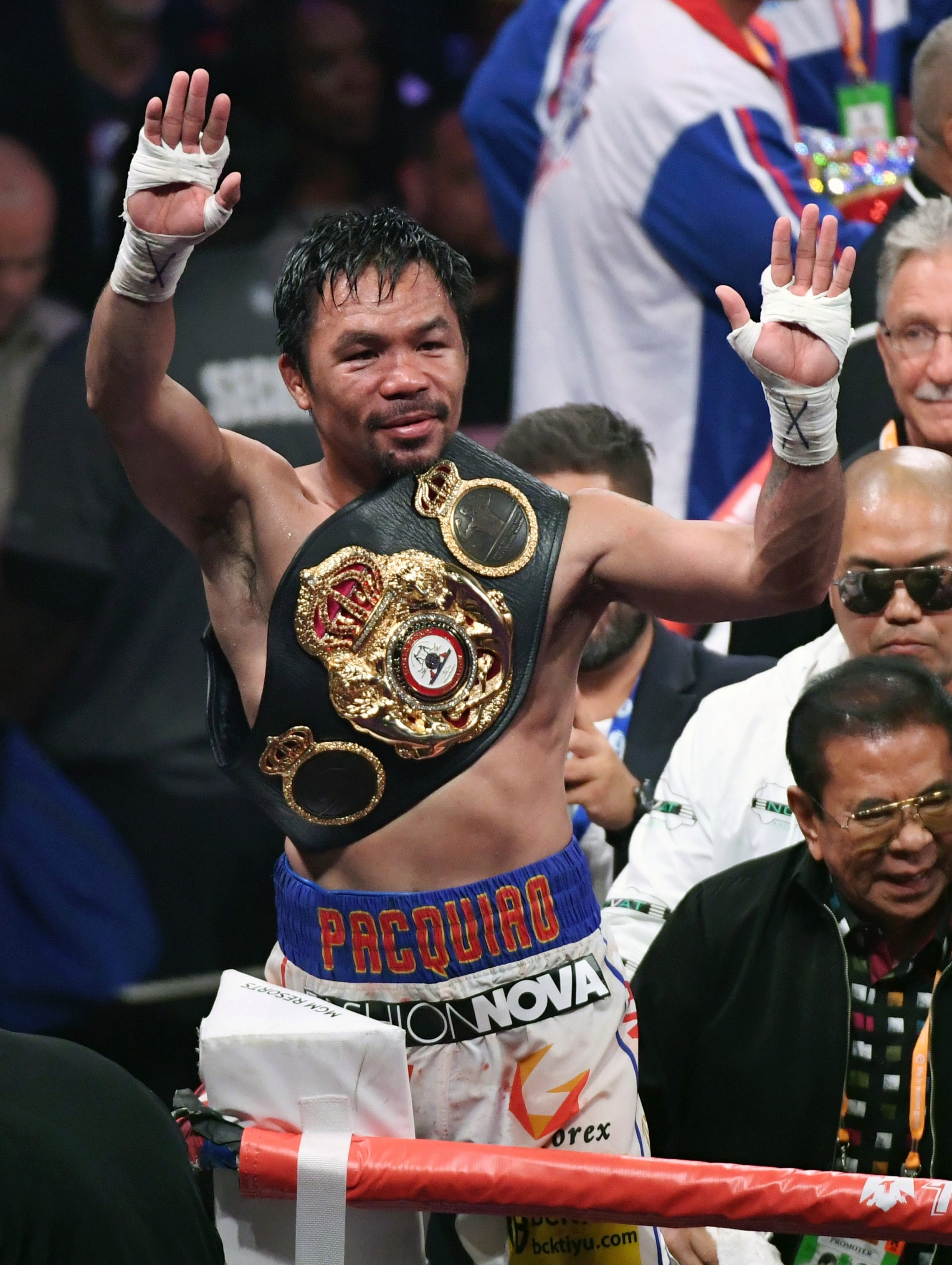 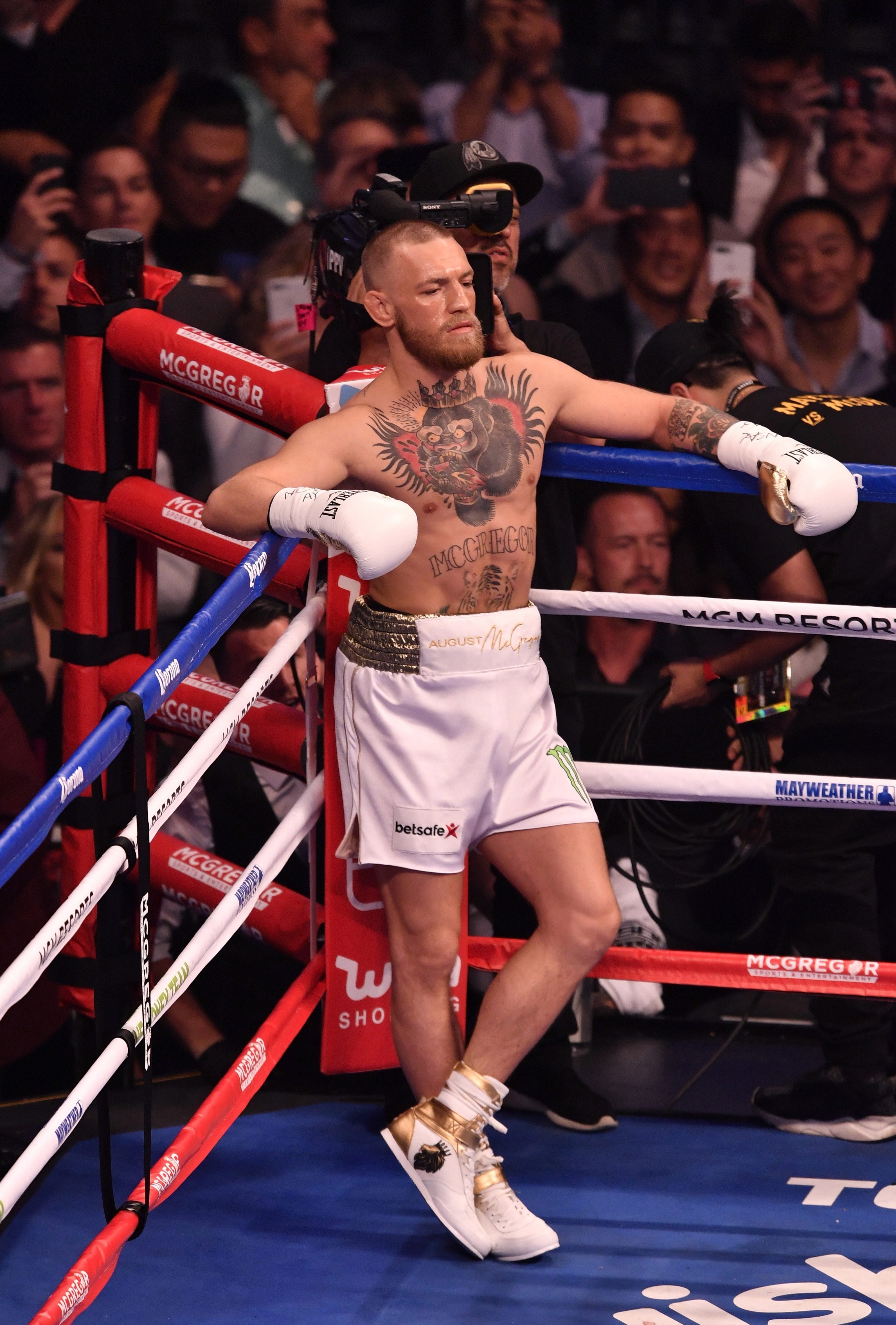 "You can't say all that stuff and expect to just walk around, you have to be held accountable for what he's said, especially someone in his position where he's looked up to and idolised by millions."

The duo have the opportunity to finally settle the score, after Lewis-Parry – who has trained with David Haye and Joe Joyce – revealed he was approached to box Jones.

But it is dependant on whether McGregor, 32, and Pacquiao, 41, can agree terms, setting up space for the blockbuster co-headliner.

Despite Jones' supremacy in the UFC's light-heavyweight division, Lewis-Parry gives him 'no chance' when the cage is traded for the ring.

He said: "People will be surprised. But his ego is one of those that will make him want to prove he can do it – but he'll end up flat on his back.

"I can bet all my shoe collection on that, he will be flat on his back.

"Maybe the average MMA fan, not boxing fan, may think because of his accolades and who he is that he would win.

"Straight boxing he has absolutely no chance, and I've never said anything with such confidence.

"I feel like if I give the guy a hiding it might teach him to sort his ways and what better way to do that than in a boxing match, the most beloved sport in the UK."