The Irish-trained 2018 winner is the current 5-1 favourite to land the race again this year. 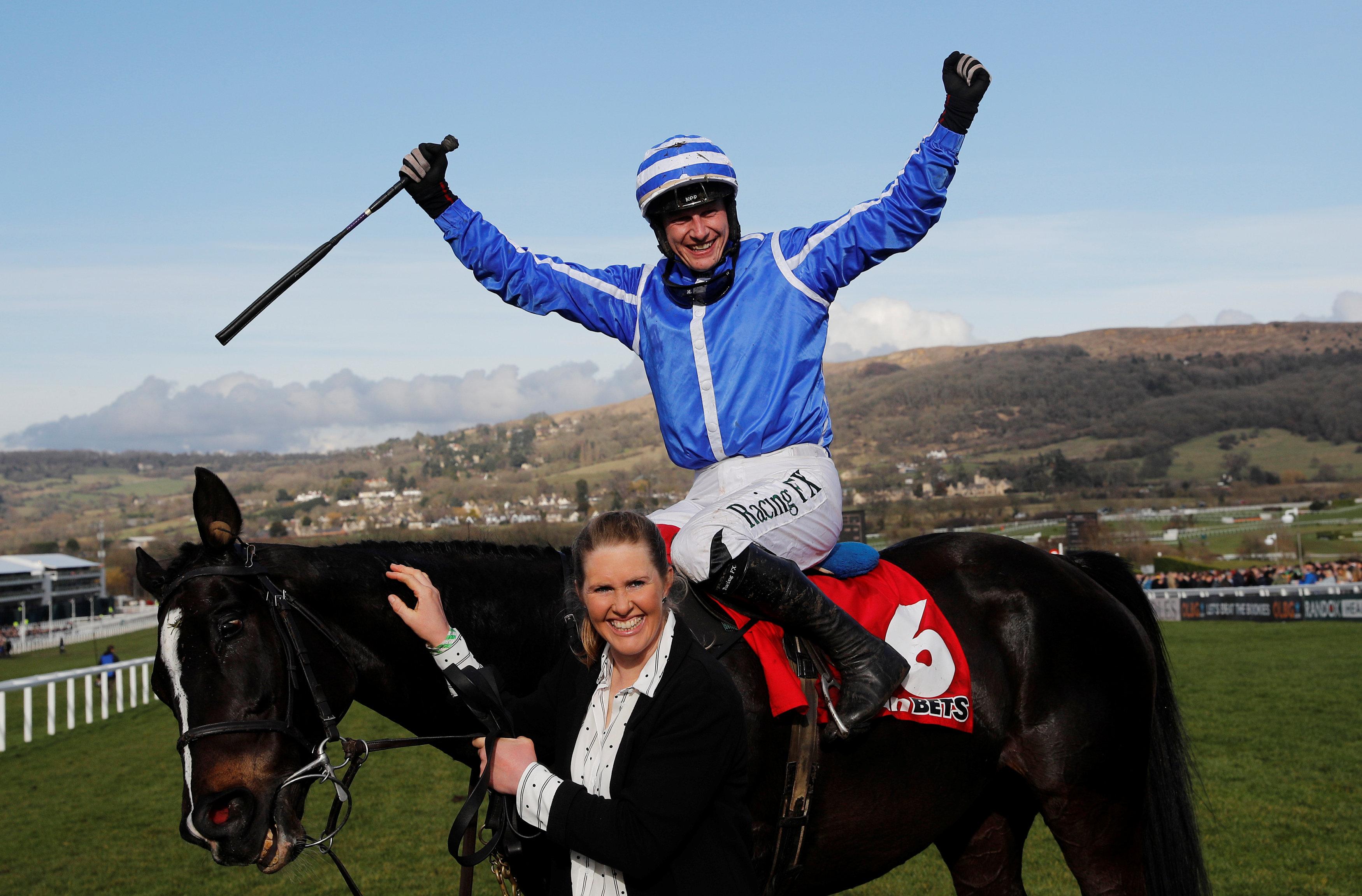 There are a record 23 Irish-trained entries for the Sun Racing Stayers' Hurdle, with Penhill's trainer Willie Mullins, Ireland's champion Jump trainer, responsible for 11 contenders in total.

The Mullins' contingent also features 10-time G1 scorer Faugheen, the 2015 Unibet Champion Hurdle victor, who relished the step up to three miles when beating Penhill by 13 lengths at the Punchestown Festival in April, and the 2018 Coral Cup victor Bleu Berry. 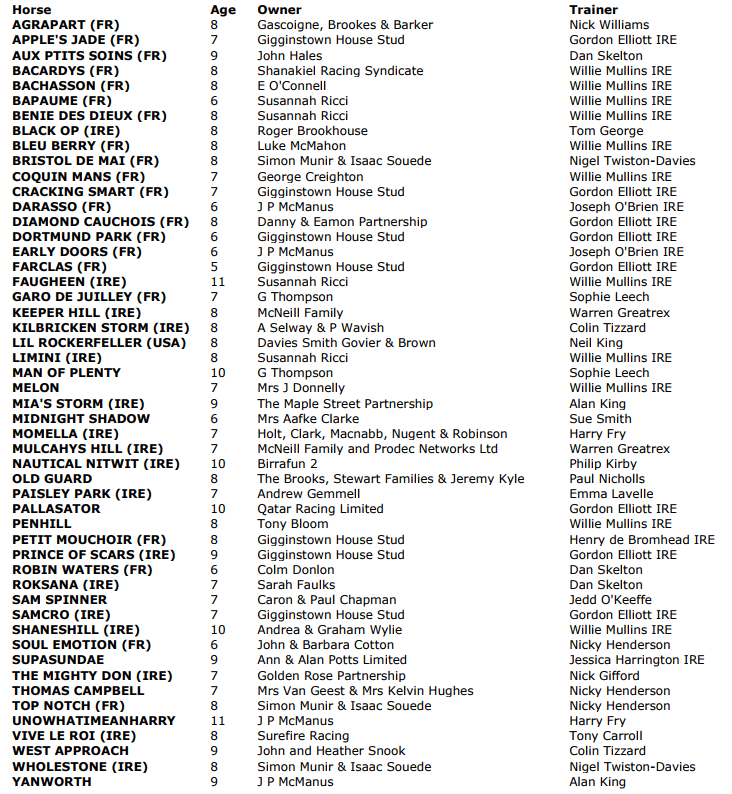 The leading British-trained hope is Paisley Park, following victories in the Long Walk Hurdle at Ascot on December 22 and the valuable Betfair Exchange Stayers' Handicap Hurdle at Haydock the previous month.

making all both times under Joe Colliver, but failed to replicate that form when favourite for the 2018 Sun Racing Stayers' Hurdle, finishing fifth.