Angel's Breath shot to the head of the betting for the Supreme, while Vinndication is still unbeaten and fancied for both the RSA and JLT novice chases. 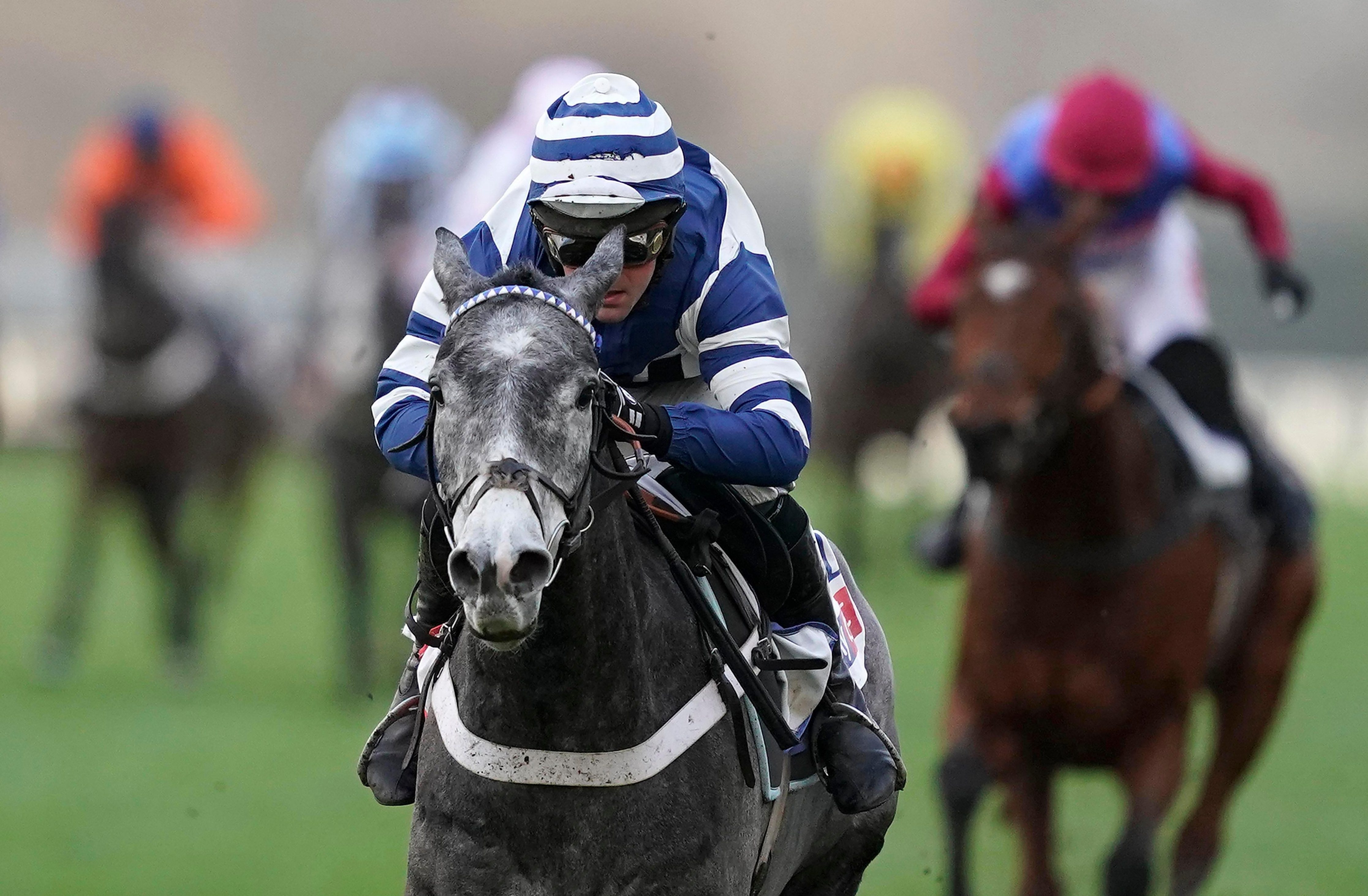 Nicky Henderson's Angel's Breath kicked off the classy double with an authoritative win in the Grade 2 Sky Bet Supreme Trial.

He was backed as if defeat was out of the question, and it was never in doubt for his supporters as he cruised round under Nico De Boinville.

He shot clear inside the final furlong to thrash Danny Kirwan, with his price now ranging from 8-1 joint favourite to 12-1 for the Supreme itself. He was 25-1 before the race.

Henderson said: "At Cheltenham (when he was a non-runner) the ground was a bit on the quick side and then after the first race today it looked horrible.

"I spoke to the owners (Dai Walters and Ronnie Bartlett) and they said 'do what you want to do'. I said we should probably take him out, but we had to get him out there.

"We've always thought he was good and he looked very good in his point-to-point.

"We were bringing him back to two miles, but he is a two-miler and has always looked like one at home.

"I think there is a fair bit of improvement to come. He got a lovely tow into the race from the big horse in front. I've got to say even I thought he was impressive."

In the following race, Vinndication jumped his rivals into the ground in the Grade 2 Noel Novices Chase.

Kim Bailey's likeable five-year-old was unbeaten in five races heading into this contest, in which he faced some smart horses.

But he pinged the final two fences and galloped on relentlessly in the straight to win decisively.

Bailey said: "He is just a very nice horse and we've always thought a lot of him. He doesn't show much at home, but he doesn't need to. 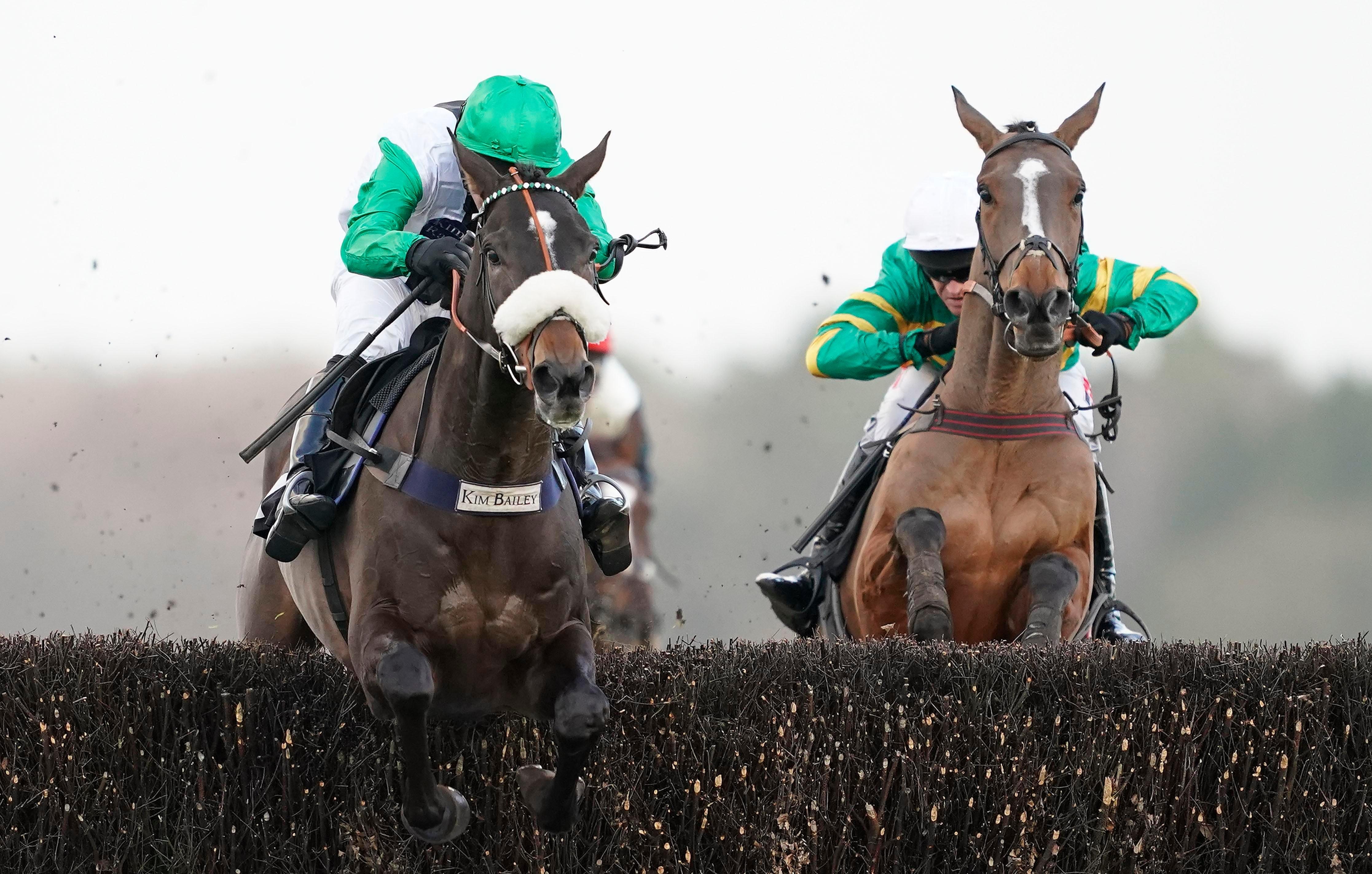 "We will try to keep it that way (unbeaten), as it doesn't happen very often. There is the Scilly Isles at Sandown and that would be a possibility.

"He is a very good jumper and the best possible thing that happened for him was to make a mistake at the first (fence), as it suddenly made him realise that those big black things don't give in.

"Today was a test for him and I'm happy to go up another Grade with him. Cheltenham was the aim last season, but he had sore shins and that's why I stopped.

"Chasing was always going to be his game, as that his why we went straight from a bumper to a hurdle race. I always felt this was going to be a good season for him.

"The RSA will be a possibility. Cheltenham is not the be all and end all for me. At the end of it the long-term future of this horse is important to me, as I think he can go a long way."