Head of international scouts Scott McLachlan, formerly an analyst at Fulham, Southampton and Northampton, was promoted last year after the departure of technical director Michael Emenalo. 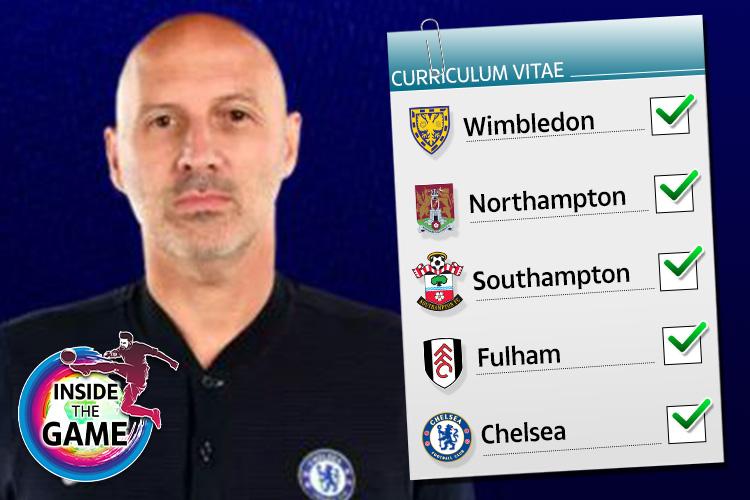 Twelve months into the new job and McLachlan is facing his biggest challenge to date after being tasked with finding the frontman to solve Chelsea’s striker problems.

Alvaro Morata has five Premier League goals this season while 32-year-old Olivier Giroud has netted just once in 11 league appearances.

As reported by SunSport in October, Chelsea have lost patience with £65million man Morata and boss Maurizio Sarri wants a new number nine next month.

Here’s where McLachlan comes in. 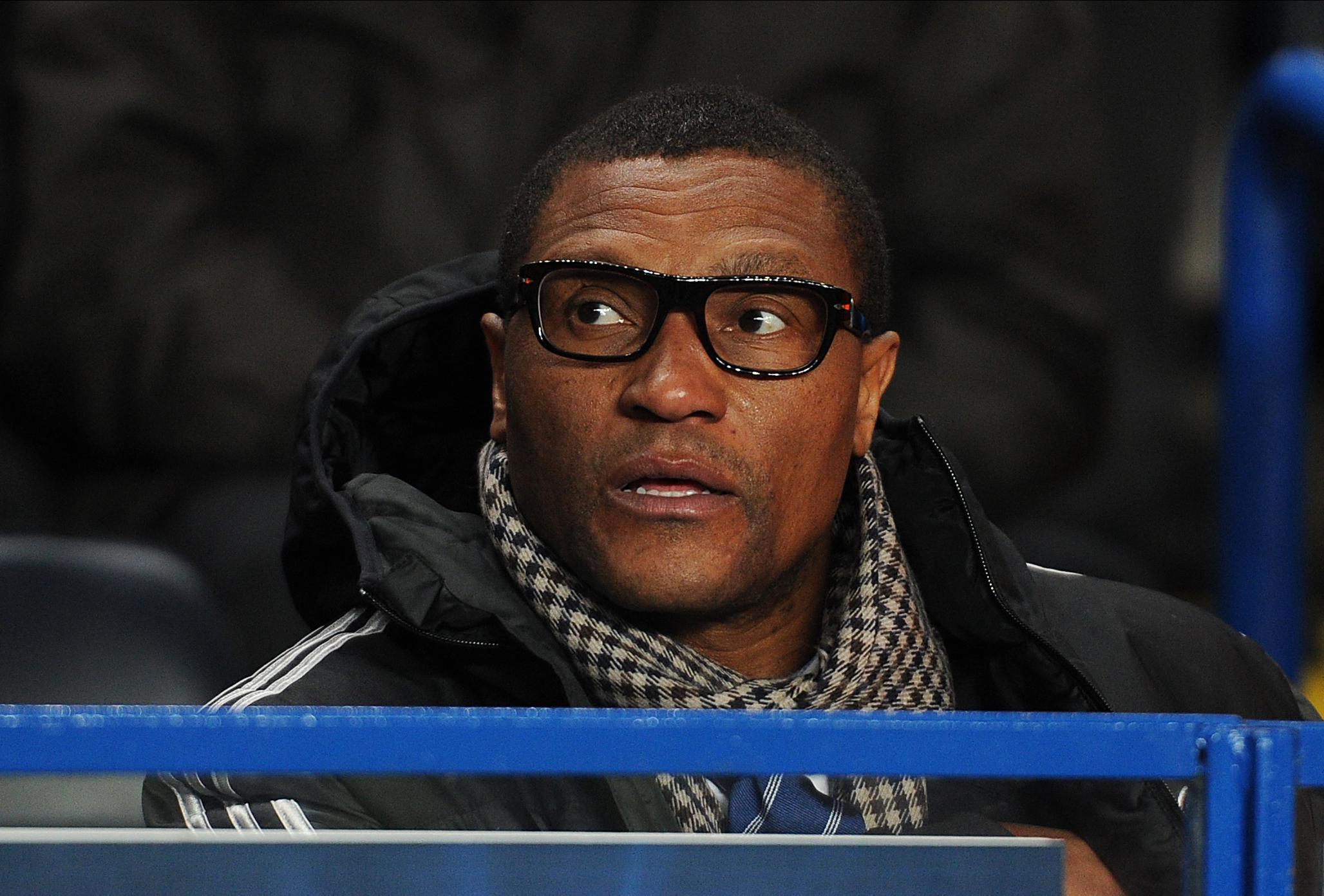 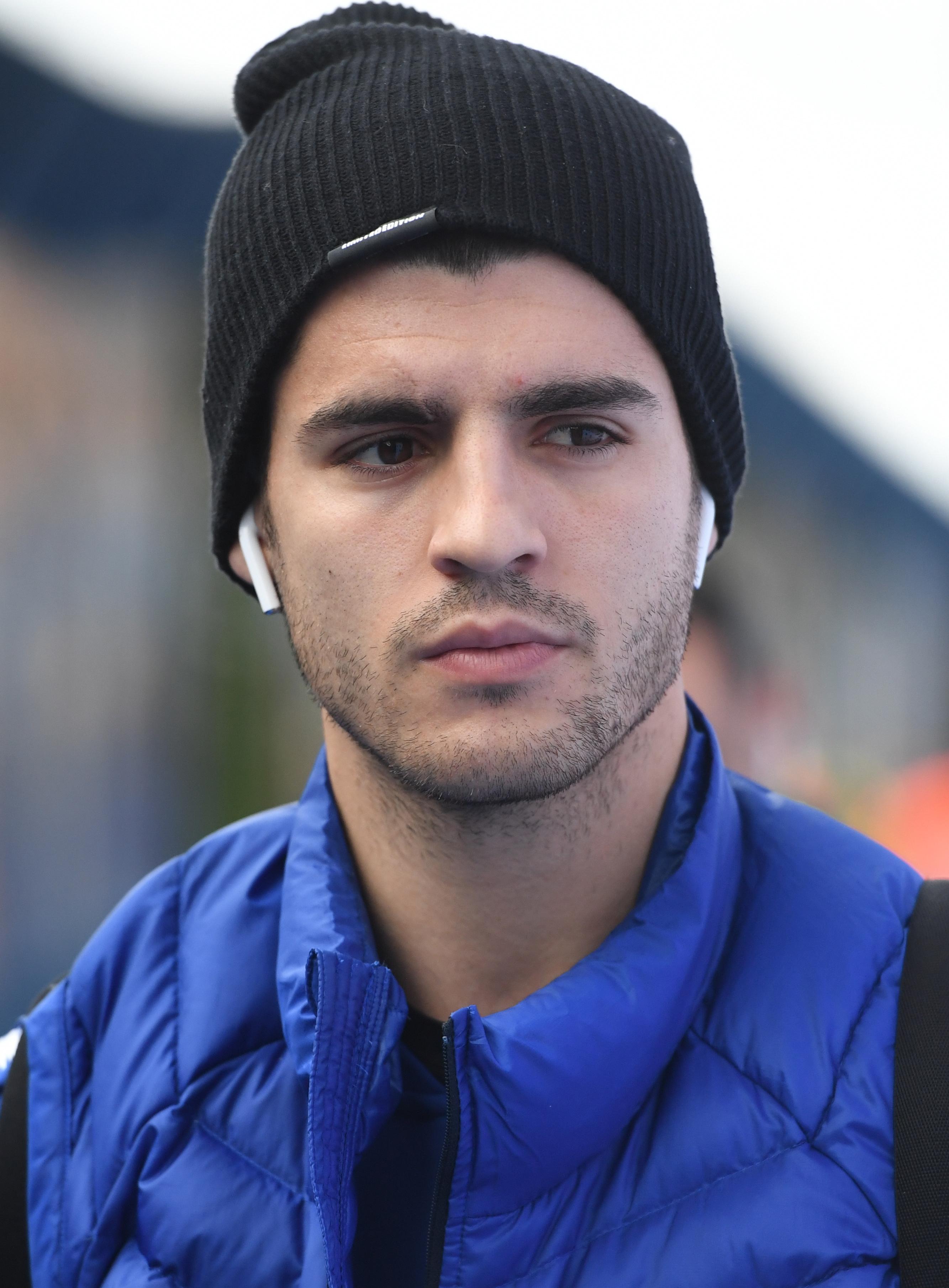 And sports psychologist Ken Way, who worked with McLachlan at Southampton, says Chelsea have a formula of identifying the type of player they need.

He told SunSport: “When they’re making player assessments they have a process.

“It isn’t back of a fag packet reports from a scout who’s gone to see a player. 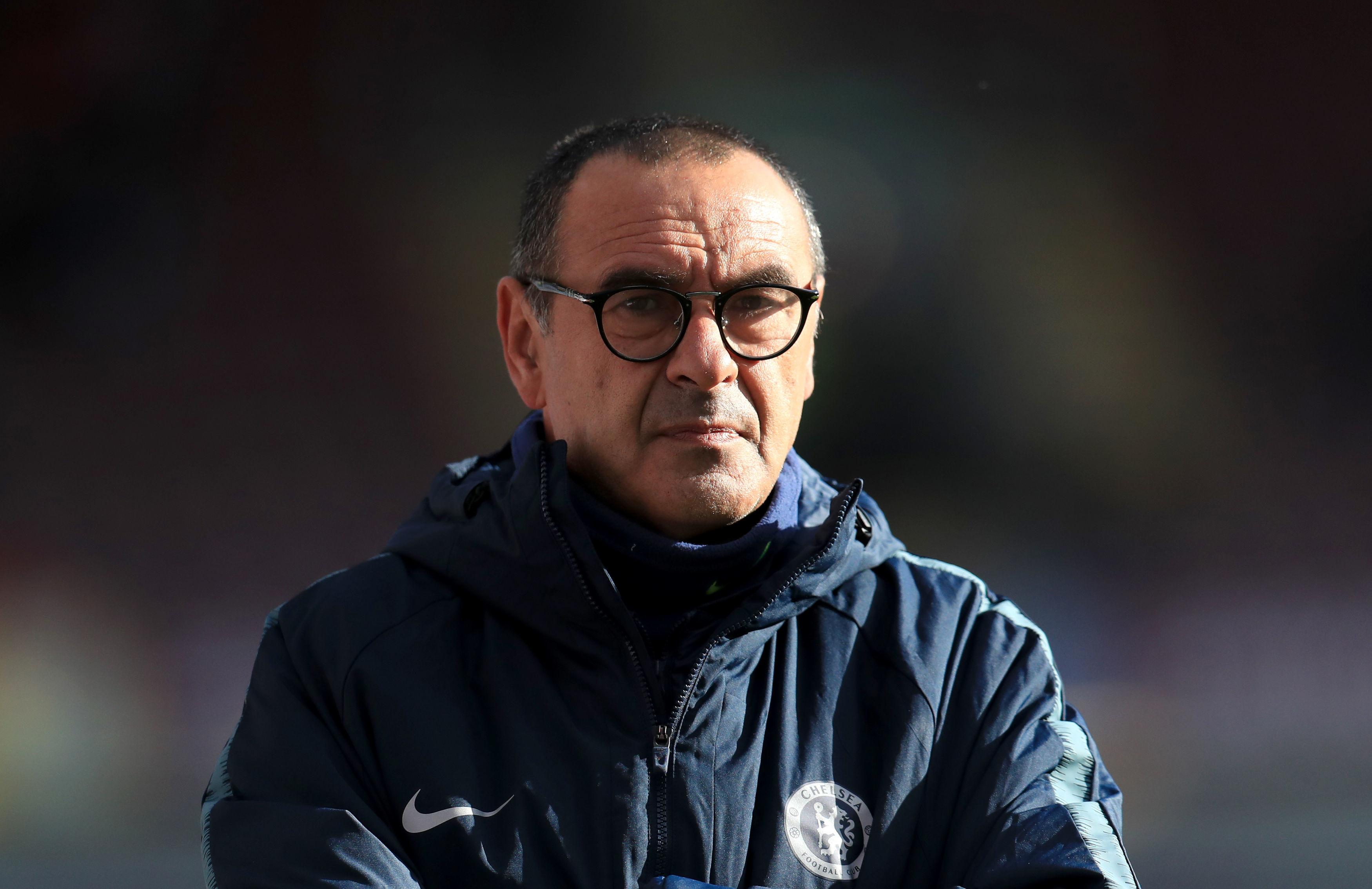 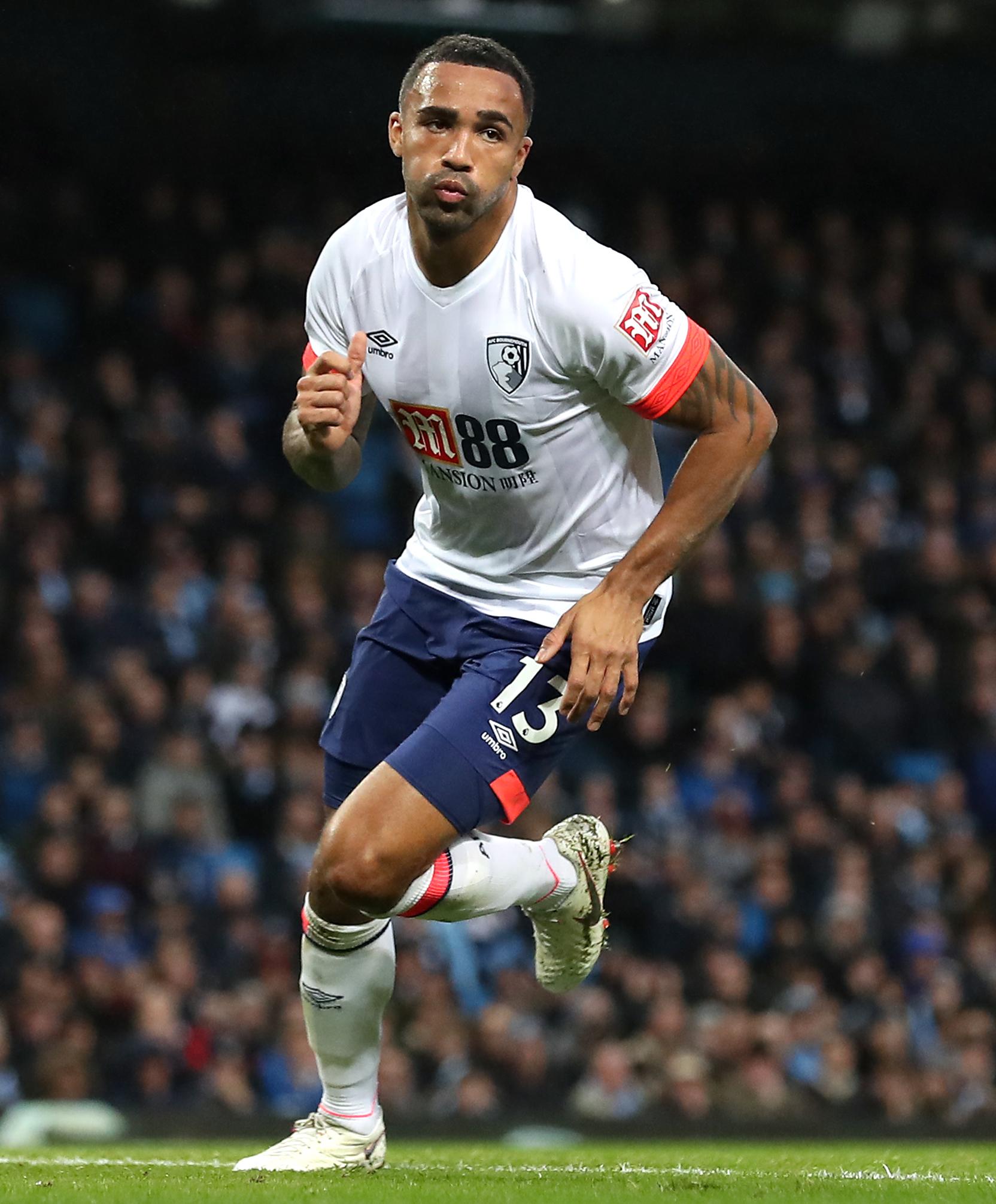 “They have a really detailed, specific process that goes as far as how many times a player is watched, the level of scout watching them.

“They have a formula for working out not only the capabilities of the player but how much they’re worth on the market.”

Despite scratching his head at Chelsea being linked with Andy Carroll and Peter Crouch last summer, Way backs McLachlan's process.

“I do remember finding it curious,” he said. 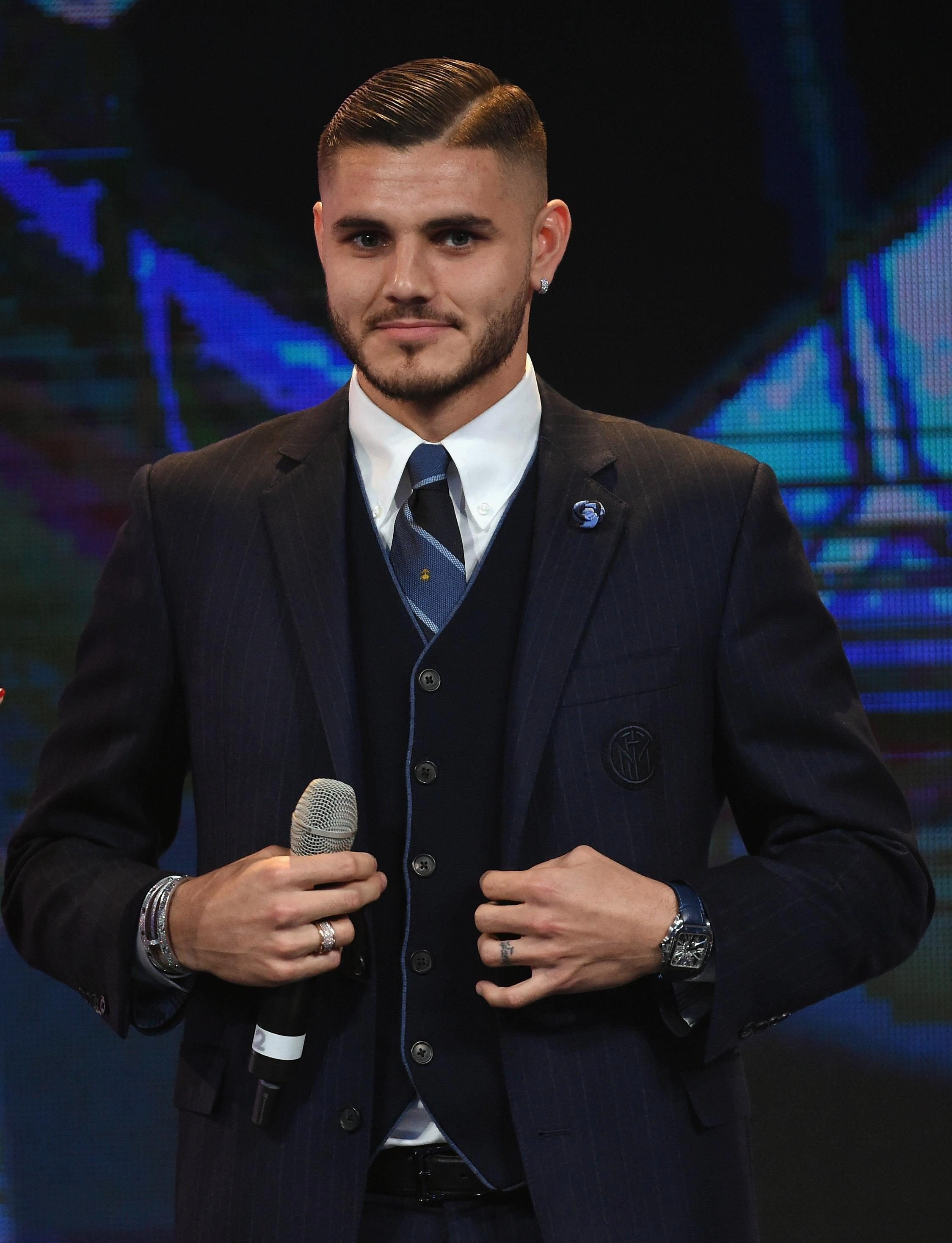 “I just felt they must have done their internal homework to determine they needed someone who offers the likes of what Carroll offers, height in the box, the fact players around them are likely to put in telling crosses.

“There will have been some magical calculation that says this is what is needed.”

McLachlan describes himself as "passionate and enthused by all aspects of scouting and the challenge of merging modern and traditional talent identification models." 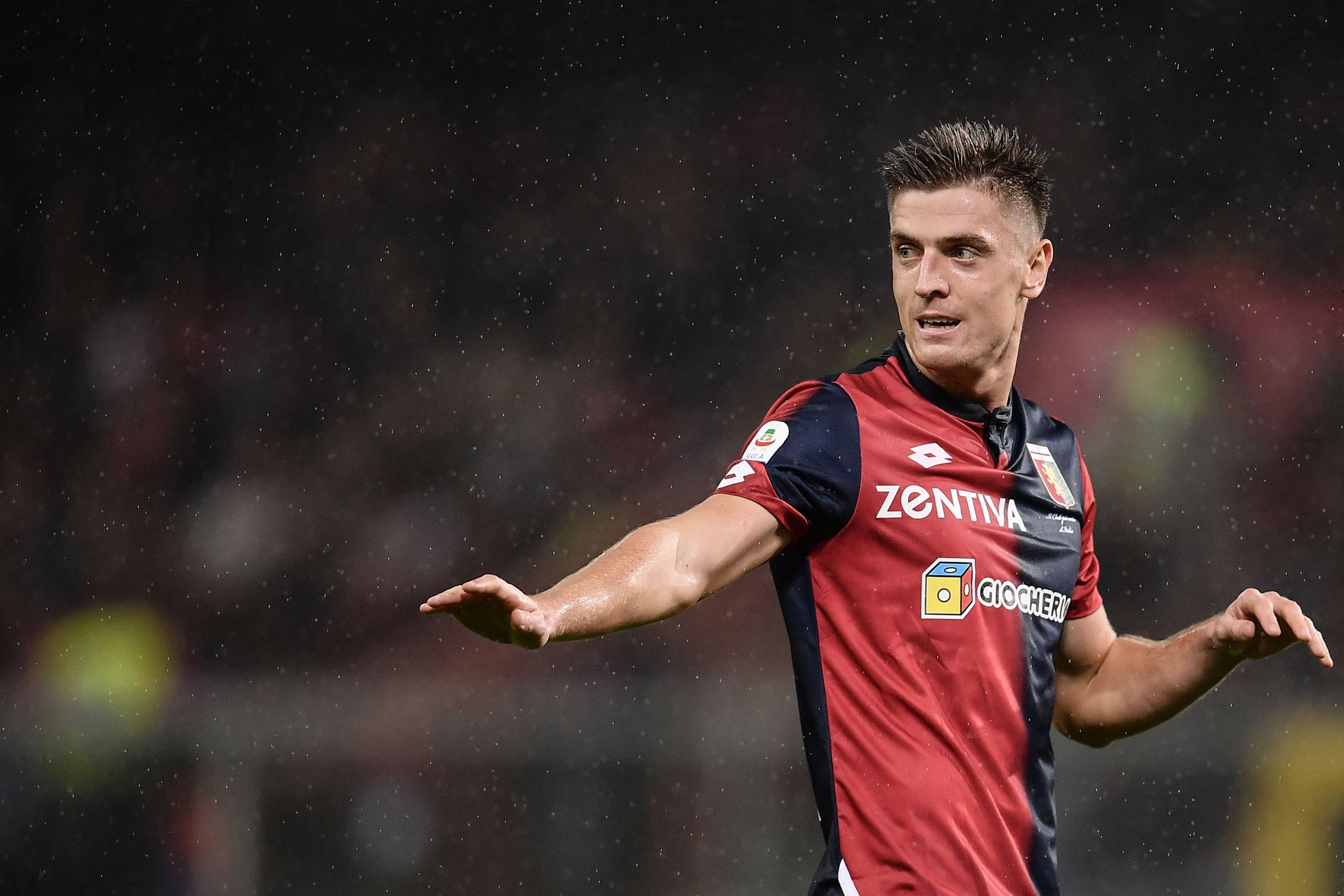 His role while working alongside Way at Southampton was much more varied, though.

The psychologist said: “He was an analyst at the time and was looking not just at our own team of personnel and players but also the opposition.

“He would look into what they were about, how our players could combat the opposition with strengths and weaknesses.

“Scott sure as heck knows his stuff and he’s a great guy.”

But Way recalled one particular time when McLachlan showed his versatility.

On the final day of the 2007/08 season, Nigel Pearson’s Southampton faced relegation to League One in a must-win game against Sheffield United. 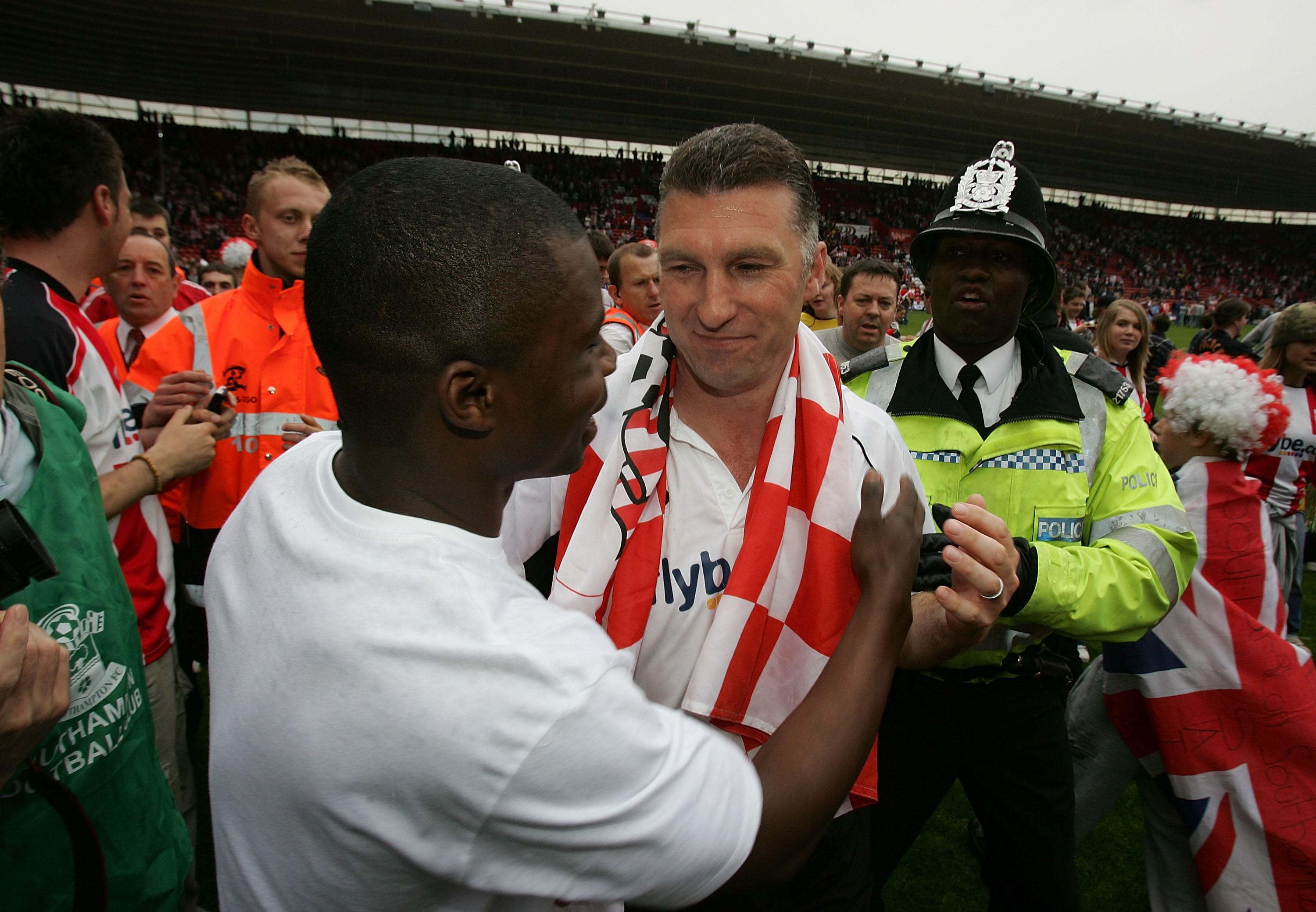 Way was the psychologist but McLachlan had an idea.

He said: “Scott would put together videos for individual players for what to look out for in the opposition.

“But for this game, a life or death situation with relegation as a possibility, he produced an absolutely astounding video for the team to watch before the match.”

McLachlan’s movie included interviews with each player alongside the highlights and best moments of their season.

“It was psychologically building these guys up for this must-win match,” Way explains. Southampton won 3-2 and their Championship status remained.

A decade on and McLachlan’s role is drastically different as he is working much more closely with Blues director and Roman Abramovich’s right-hand woman Marina Granovskaia.

This winter could see McLachlan make a name for himself outside of Stamford Bridge.