Chelsea have been warned Conor Gallagher may quit the club this summer when his loan deal with Crystal Palace expires.

That's the view of ex-Blues assistant coach Jody Morris who worked with Gallagher during his time at Stamford Bridge under former manager Frank Lampard. 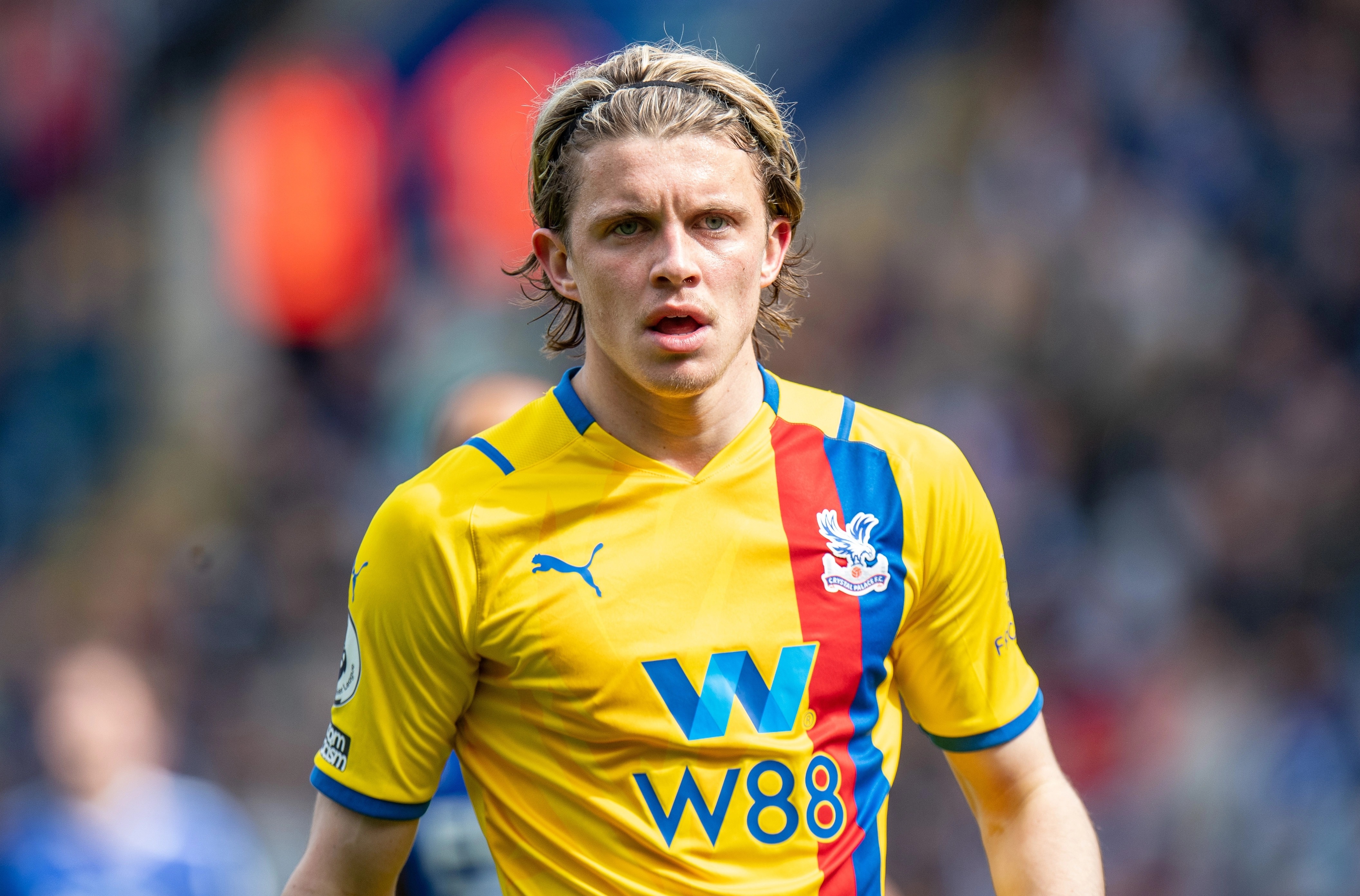 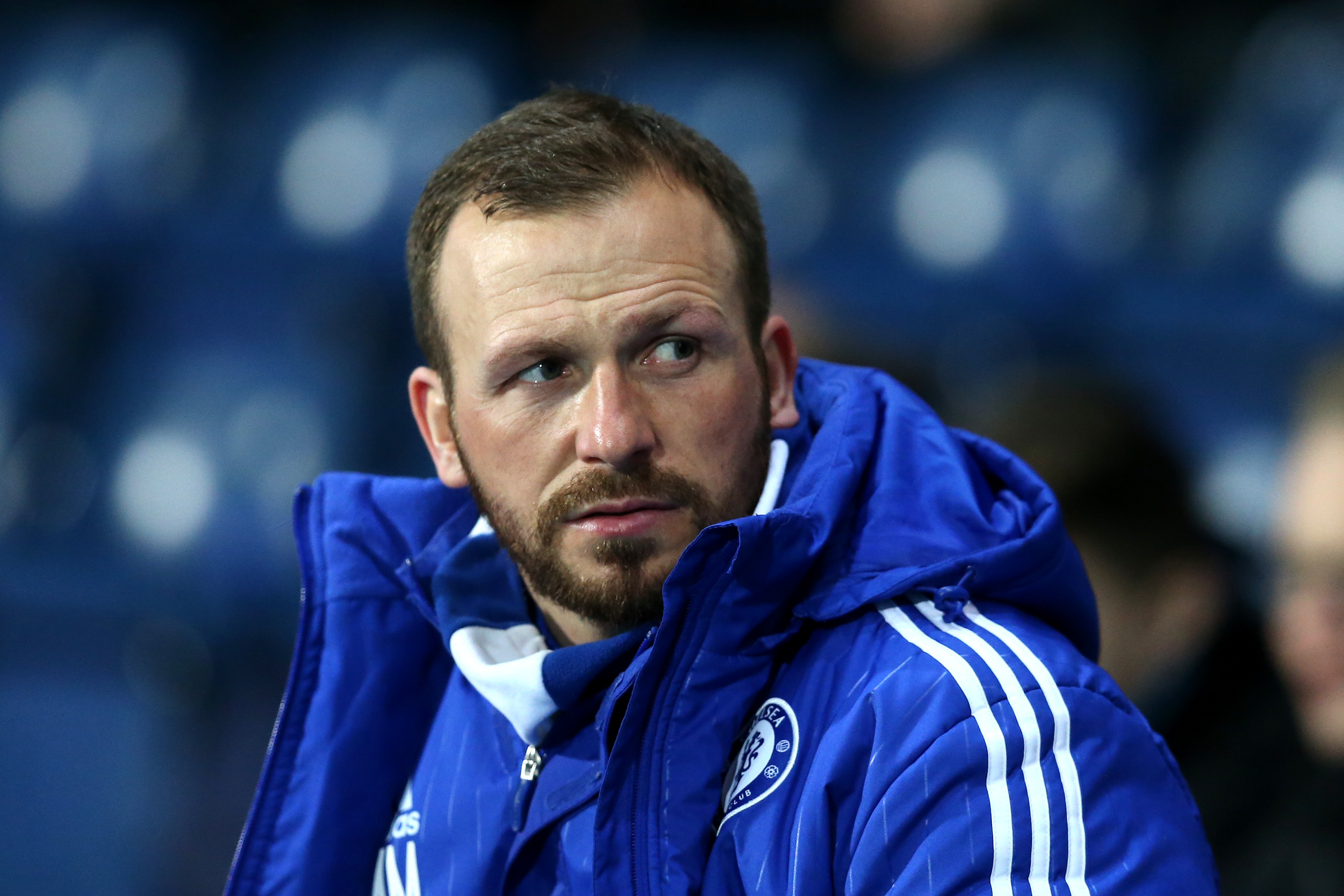 Morris has been blown away by Gallagher's performances for Palace this season and reckons the 22-year-old is a sure-fire contender for Young Player of the Season.

And he fears the lack of first-team opportunities at Stamford Bridge for a player of Gallagher's ability could force the England ace to search for new pastures elsewhere.

Morris also believes the midfield maverick won't be short on offers as his decisive displays will have caught the eyes of Europe's biggest clubs.

Which could result in the youngster packing his bags for a move abroad like former Blues team-mate Tammy Abraham who's flourishing in the Serie A with Roma. 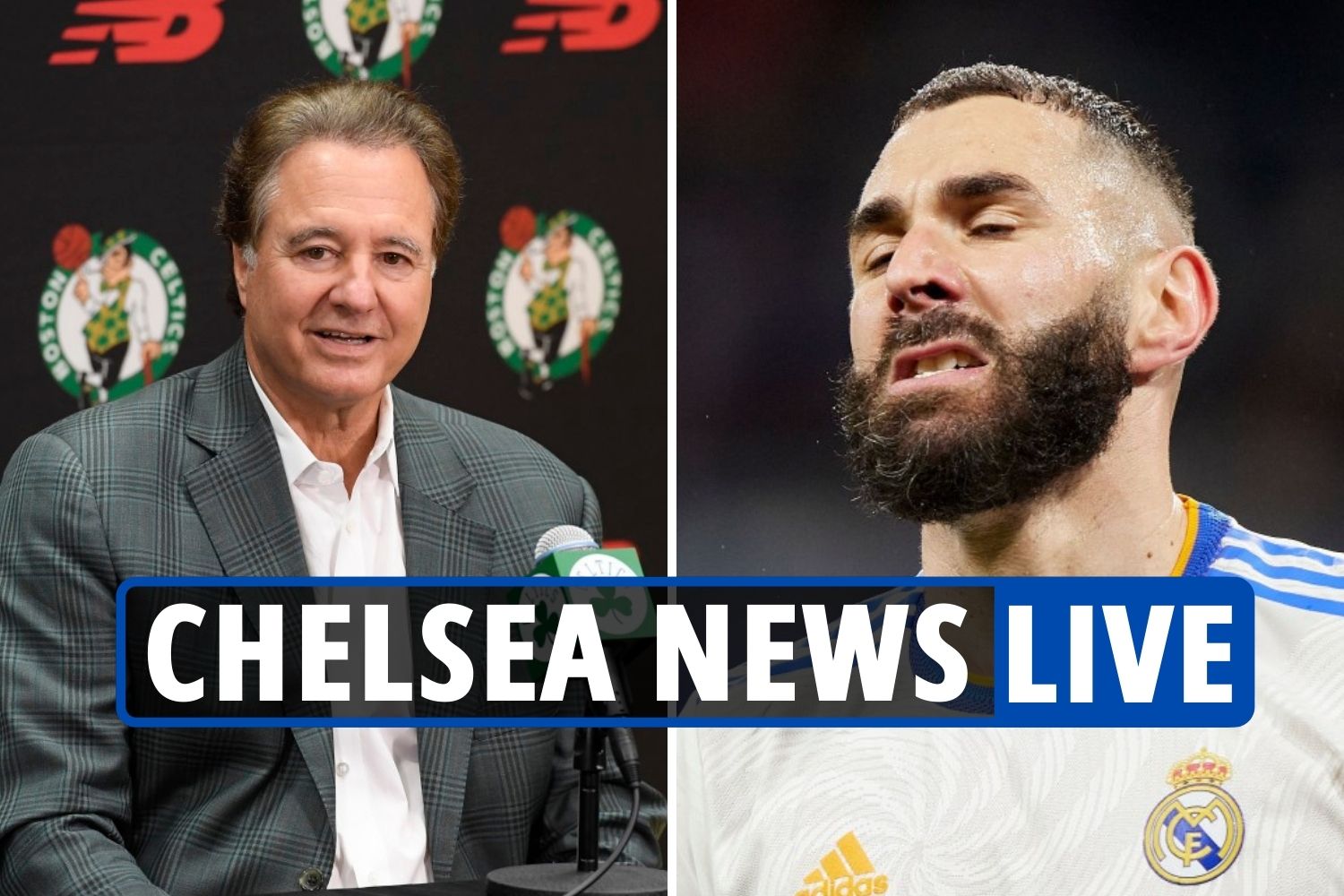 Morris told Ladbrokes: "Conor Gallagher is certainly up there as far as Young Player of the Season is concerned.

"His performances – not only this season at Crystal Palace, but also at Swansea and West Brom – have been unbelievable.

"He’s been a top-drawer performer for nearly three years, and he’s taken to the Premier League like it’s nothing.

"The energy that he gives, the fact that he’s chipping in with goals, and how at home he looks on an international stage… there’s no reason why Chelsea shouldn’t be looking at bringing him into the starting line-up next season.

"I hope they bring him in with the intention of playing him, though; don’t just bring him back and keep hold of him to play him for 10 or 15 games, you’ve got to look to the future.

"A lot of Chelsea fans won’t like me saying this, but if you’re Conor Gallagher and you’re looking at your future, you’re thinking, 'no one is guaranteed to play week-in, week-out at Chelsea.'

"Conor would want to know that the manager believes in him and is willing to give him an opportunity to showcase his talent in the first team.

"And, let me tell you, there would be a lot of takers, and I’m talking about serious takers throughout Europe, who’ll be keeping an eye on his situation. He’s certainly put himself in the shop window."

However, if Gallagher is given a chance to play with the West Londoners, Morris insists he will grab the opportunity with both hands like fellow Blues star Mason Mount who also spent time on loan.

Morris added: "He could be like a massive summer signing for Chelsea when he returns to the club at the end of the season.

"You only have to look at what happened to Mason Mount and his career when he came back from Derby.

"Tammy Abraham produced as well; there’s really no reason why clubs shouldn’t be giving these players a real opportunity, regardless of whether you’re a top-four club or not.

"Knowing Conor, if he was given an opportunity at the club, he’d take it with both hands and prove to everybody what a top, top player he is."

But the Blues know just how dangerous Gallagher can be and have prevented him from coming back to haunt them when they face the Eagles in the FA Cup semi-final on Sunday.

Palace's request to be given permission to pick Gallagher for next week's clash was refused by the Blues.

It is believed that although the loan deal forbids Gallagher from playing against his parent club, changes could have been made ahead of the tie.