CHELSEA fans are protesting outside Stamford Bridge ahead of their Premier League clash with Brighton.

Blues supporters have taken to the streets to voice their displeasure at the clubs ambition of joining the European Super League. 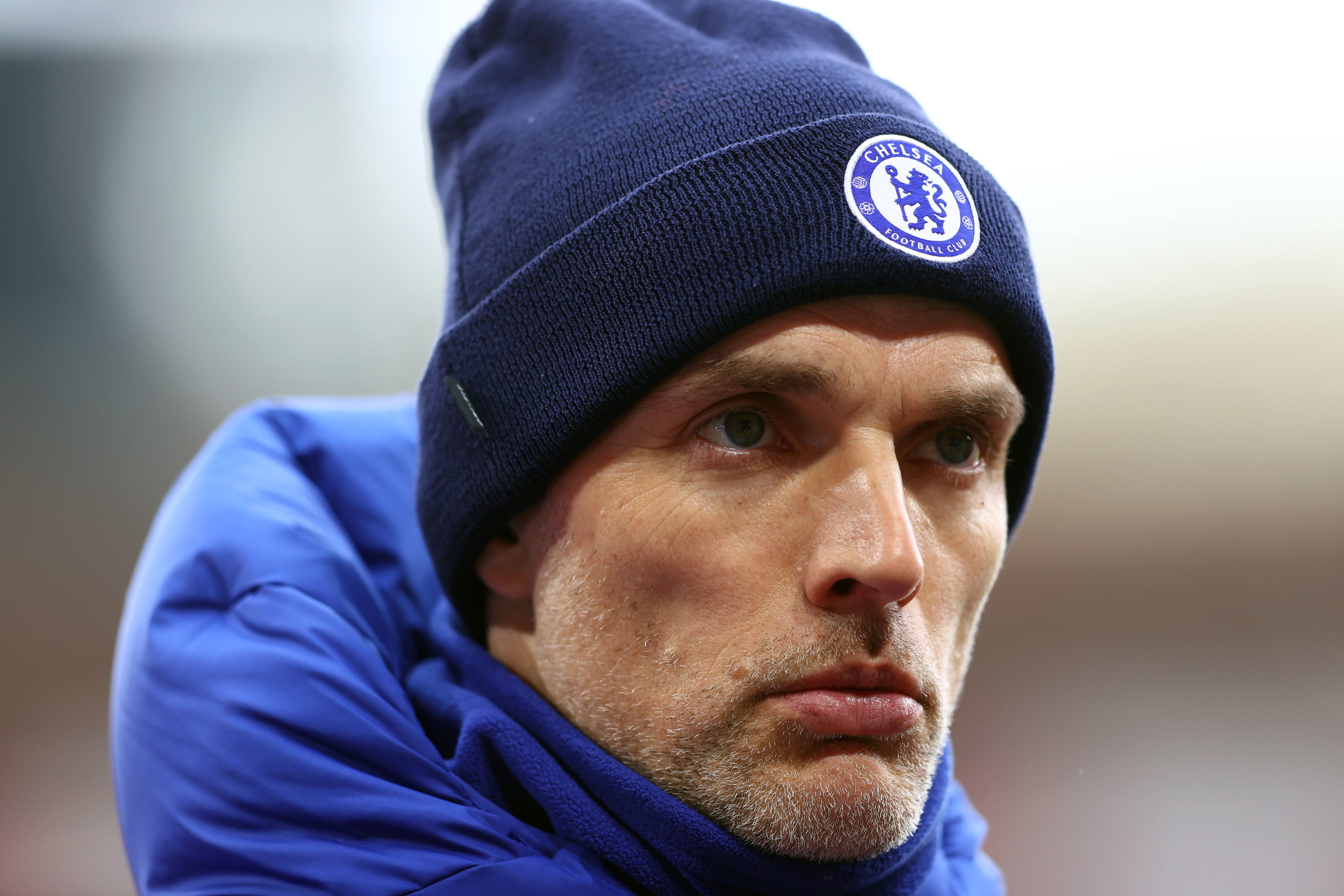 Chelsea will be without both Mateo Kovacic and Andreas Christensen again for their clash with Brighton.

Thiago Silva was hauled off injured in the FA Cup win over Manchester City at the weekend so could be replaced by Kurt Zouma.

Edouard Mendy, Christian Pulisic and Kai Havertz are all expected to start from the off for the Blues.

Dan Burn and Adam Webster are both fit for the Seagulls and will likely be in Graham Potters' first XI.